As if you needed a reason to crack open a gin on a Thursday morning, Australia’s first certified organic and carbon neutral gin, The Antipodes Gin Company, happens to be South Australian. 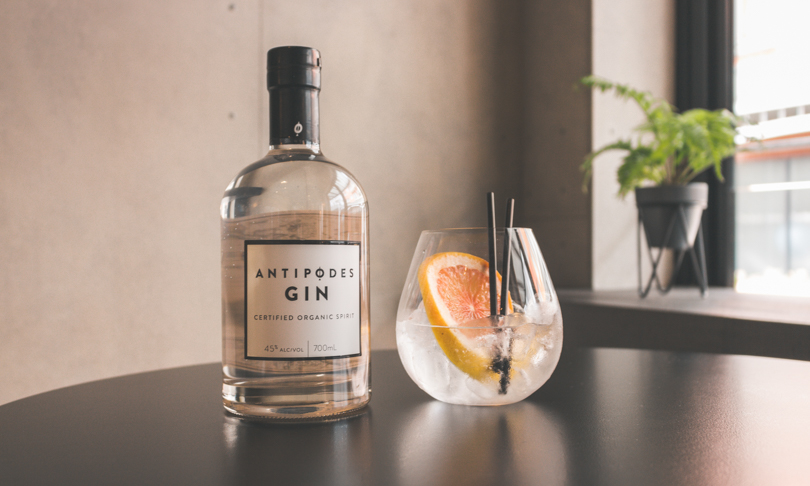 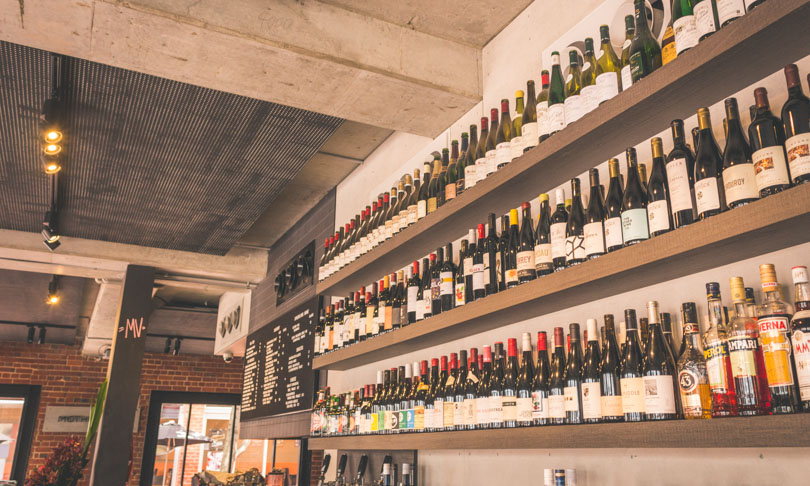 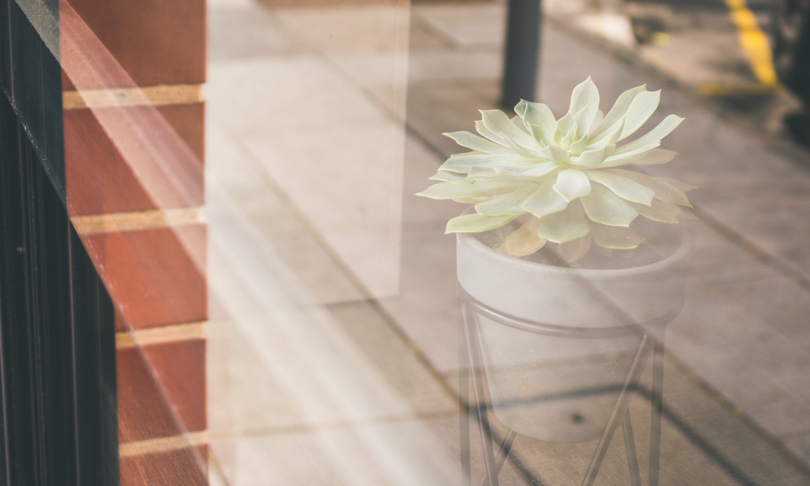 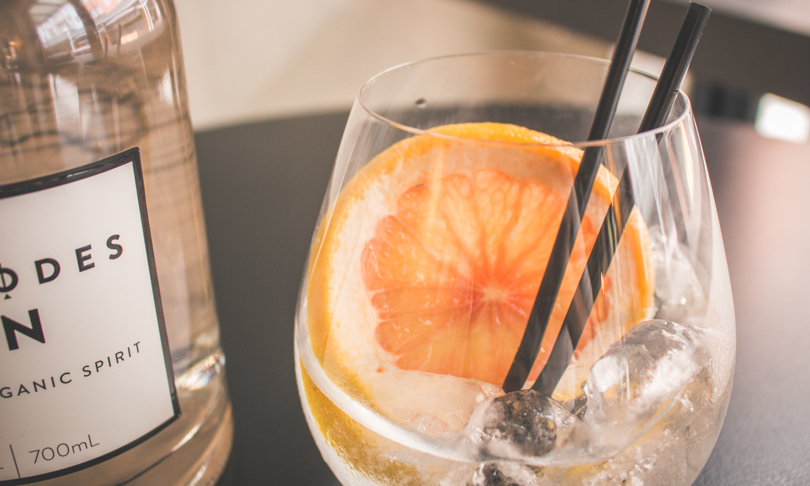 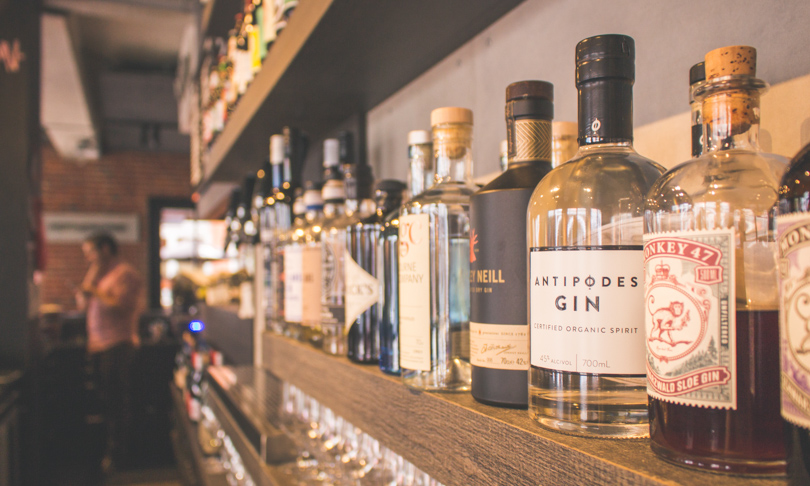 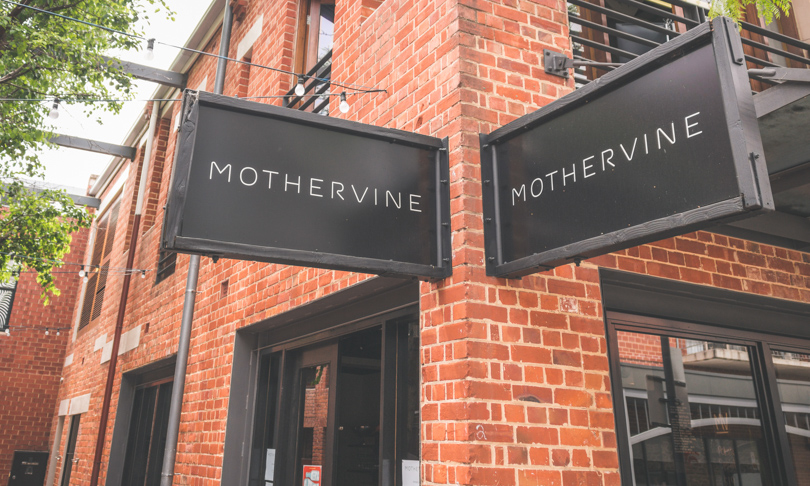 After 25 years of friendship, Adelaide-based photographer, Shane Reid, and Melbourne-based food industry professional, Rory Gration, decided to have a crack at making gin. But not just any gin. Australia’s first certified organic and carbon neutral gin.

The pair registered the The Antipodes Gin Company on Australia Day this year following three years of talk, and we’ve got to say, what a quick road to business it’s been.

Not 3 weeks ago, CityMag sat in Mother Vine enjoying a glass or three of Antipodes, engaging in friendly debate about the gin’s relationship with the fancy-looking water brand of the same name.

With the growing trend for vegan/organic/gluten-free everything, it would be an easy, ill-informed assumption to say that the pair simply jumped on the bandwagon. Jump they did, but sheep they are not.

Shane says “Getting organic certification and being carbon neutral was a mindful decision for us, we wanted our business to have less impact on the environment, to promote sustainability, and we also wanted to work alongside like-minded, ethically motivated suppliers.

Being Australian Certified Organic means that, as a business, we are continually working smarter. Certification has challenged us to think carefully about every practice and process in our business, and to make sure that everything we do is beneficial on a number of levels.”

The gin is currently being distilled in NSW, but the pair will soon move production into SA. “It’s great working across the three states,” says Shane. “Both Rory and I have lived in them all at some point. It feels natural as well as helps from a logistics point of view.”

With such a multi-state based business, it’s only fitting that they named the brand Antipodes.

Shane says “Antipodes refers to us: Australia/New Zealand. We have often been described by our northern hemisphere counterparts as ‘the antipodes,’ which means the other side of the world. We wanted a name that was a nicer way of saying ‘down under,’ and the antipodes fitted really well.”

Growing up in Mildura as well, it’s only natural that the gin has a heavy citrus influence. If CityMag were to describe the flavor to you, all we’d be able to say is Very Good.

Shane, however, tells us exactly what it is we’re tasting.

“It opens with a beautifully aromatic nose of juniper, lemon zest and pepper berry. The herbal palate is smooth and deep, filled with spicy pepper berry and citrus notes. The finish is bold but retains the spirit’s brightness and complexity,” he says.

But how is it best drunk, you ask? Many ways.

Shane says he loves a nice negroni and a dry martini mixed with Maidenii Dry Vermouth. Though Rory, like us, enjoys a good old G&T with lime or orange peel.

That being said, Shane says he’s particularly enjoying the gin “with ice or soda and ice, in a nice Riedel glass so the flavours of the botanicals can really come alive in a nude way.”

“When mixing ours,” says Shane, “we always go to Capi Sparkling, or for a Certified Organic drink we cannot go past Daylesford & Hepburn Mineral Springs Co. Both are Australian.”

Shane tells me that the duo have plans to expand in the very near future, with a range of organic tonic syrups in the making that will, fingers crossed, be on shelves by Christmas. Beyond that, there are talks of a winter gin and a vodka.