The Comida Cantina is now open, with coffee, food and booze now available in the lush Roxie’s garden seven days a week. 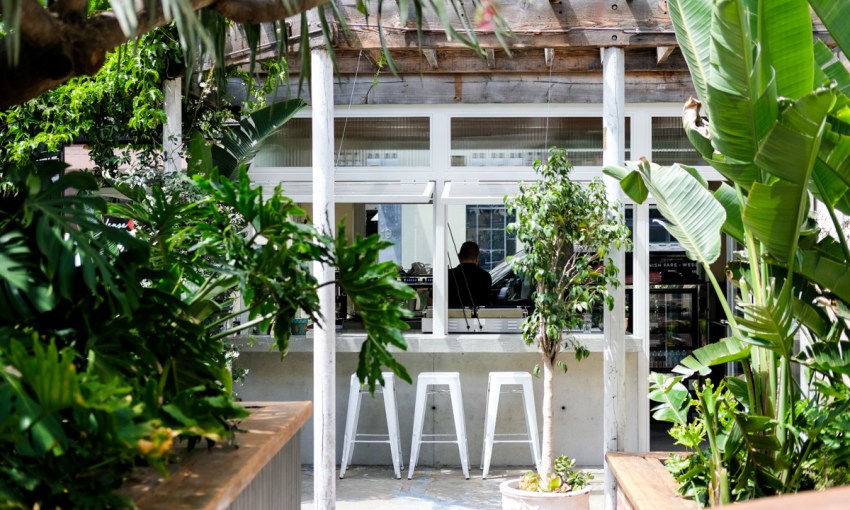 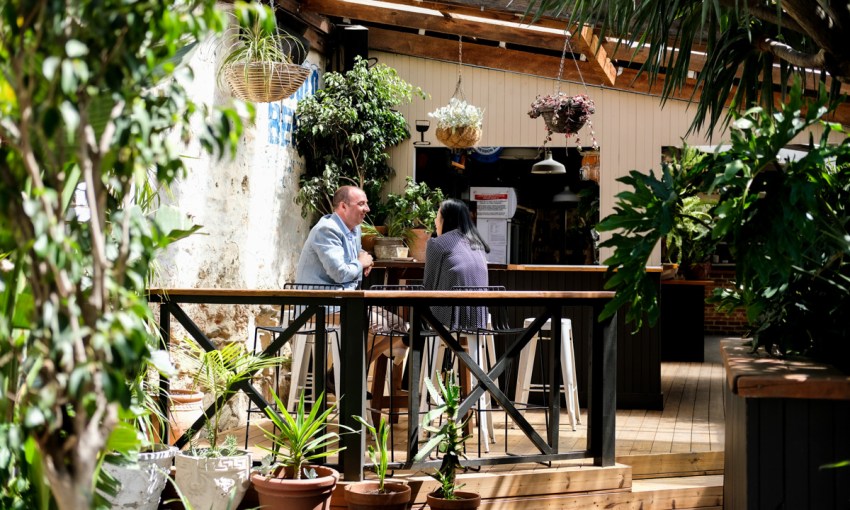 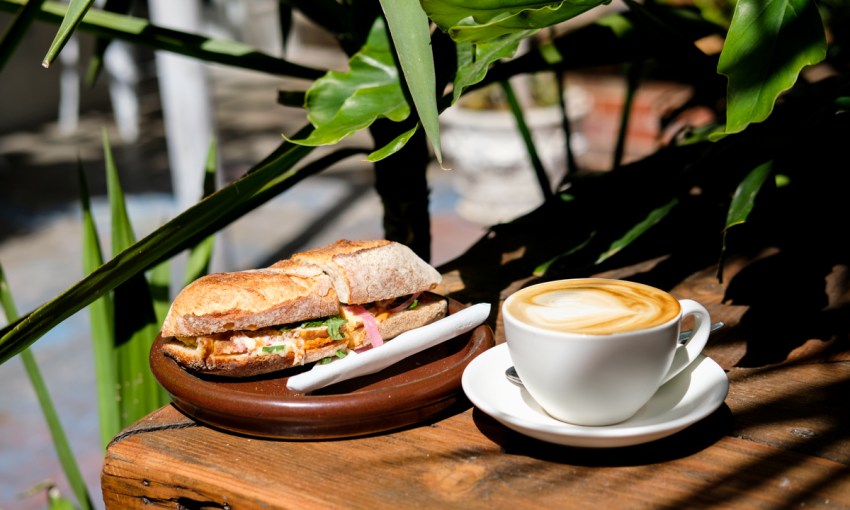 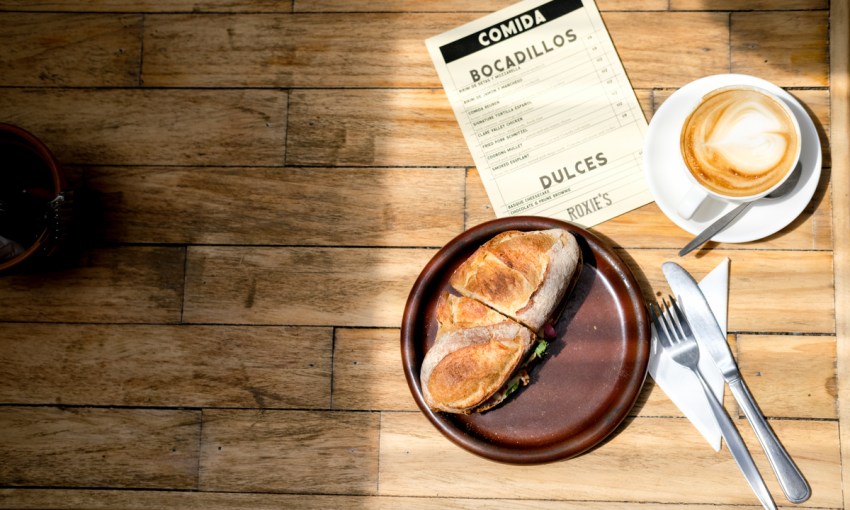 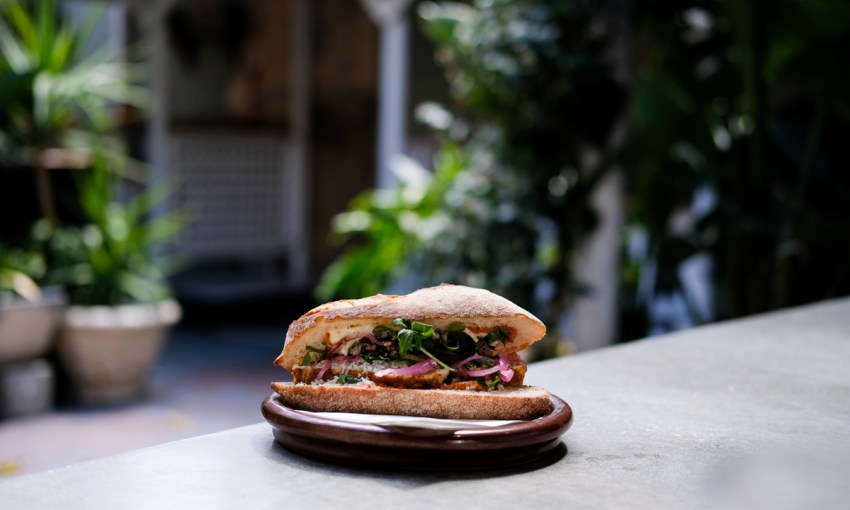 Comida’s initial move into the Roxie’s Garden in August last year was always going to be a sign of good things to come.

After weeks of construction, the Comida Cantina concept CityMag flagged just over a month ago has now opened, with the property’s frontage now opened up as a miniature café, serving De Groot Coffee, a range of bocadillos, and a small range of desserts for dine in and takeaway.

The list of sandwiches is kept tight at eight options, ranging from $9 to $12.

The opening is only a soft launch for the time being, as there are still some final pieces of the build to be completed – including Comida signage on the façade – and in the coming weeks Comida will also launch its Asado del Día (roast of the day) menu, which will offer the local East End lunch crowd 150g of their chosen wood-oven-roasted meat or vegetables (the initial menu lists pork, lamb, chicken, pork and fennel sausage and eggplant with pickled cauliflower as options) served alongside a selection of salads.

The Comida Cantina is open seven days, operating from 7:30am ‘til 3pm on Monday and Tuesday, 7:30am ‘til late Wednesday through Friday, and 8am ‘til late on Saturday and Sunday.

The Comida at Roxie’s night menu will remain, with the occasional seasonal tweak. 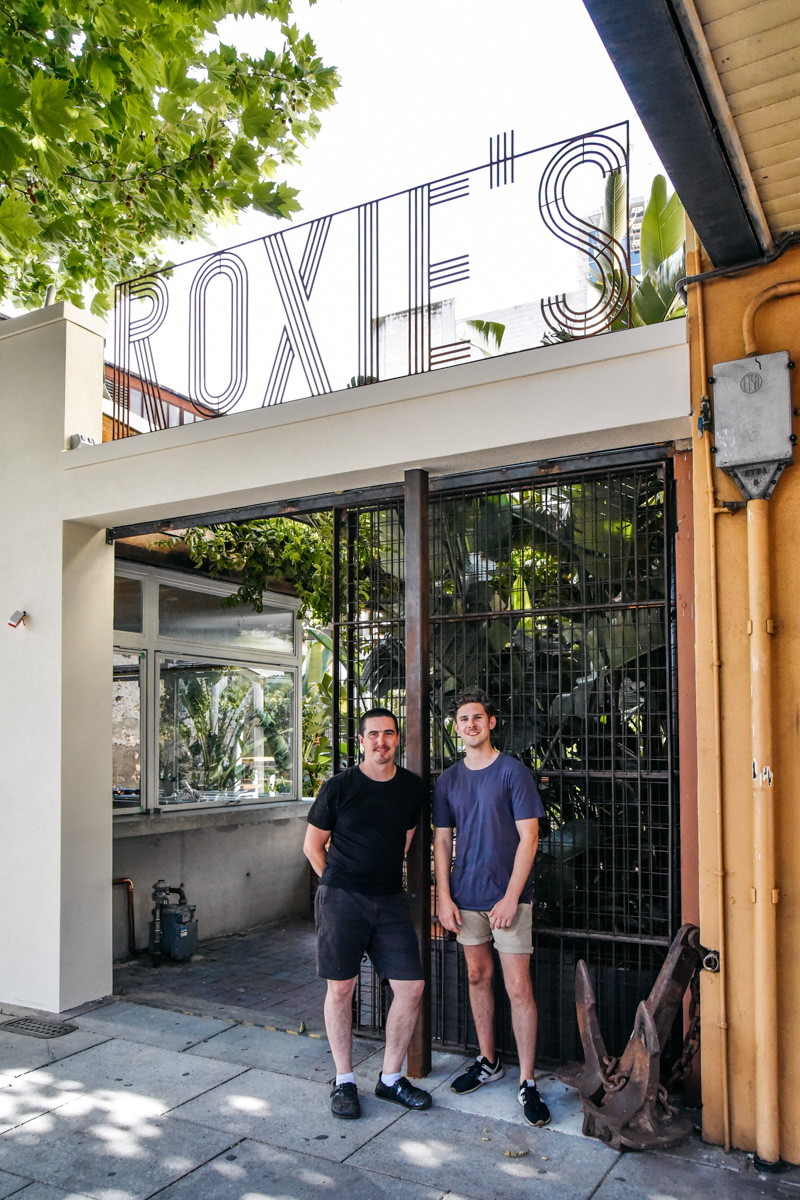 Most importantly for the Roxie’s team, the venue is now open to people during the day, with sunlight streaming into the space, lighting up the abundant greenery.

It has long been a frustration of the site’s head of research and development, Jordan Jeavons, who would often hold meetings in the garden and witness the lunch crowd filing by the venue.

With Comida moving out of the Markets in September, the opportunity came to develop the Roxie’s offering and further solidify its image as a quality bar and eatery, as opposed to the pop-up party bar it has long been known as.

And this is not the only project in the works for Comida’s founder and chef Brad Sappenberghs. He has just taken up the lease at the former site of Seasonal Garden in Hahndorf – an expansive garden property he hopes to relaunch under the Comida name by early January.

The menu will be slightly different to previous iterations of Comida, to better reflect the local clientele, and Brad will also open up the property for events and weddings.

Subscribe to CityMag for further updates on Comida’s move to Hahndorf.