Opening a second store in Rundle Place is step one in fast food shop CnB’s plan to become a major player in franchised Korean fried chicken in South Australia and, eventually, the world. 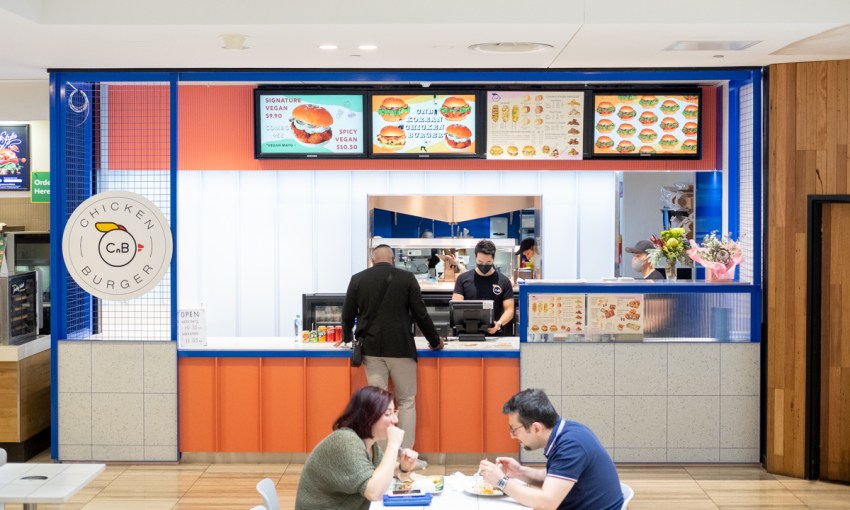 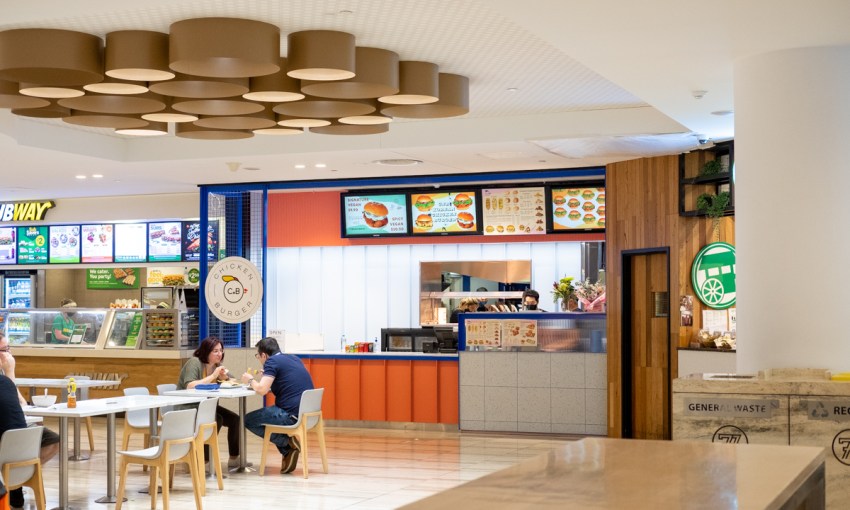 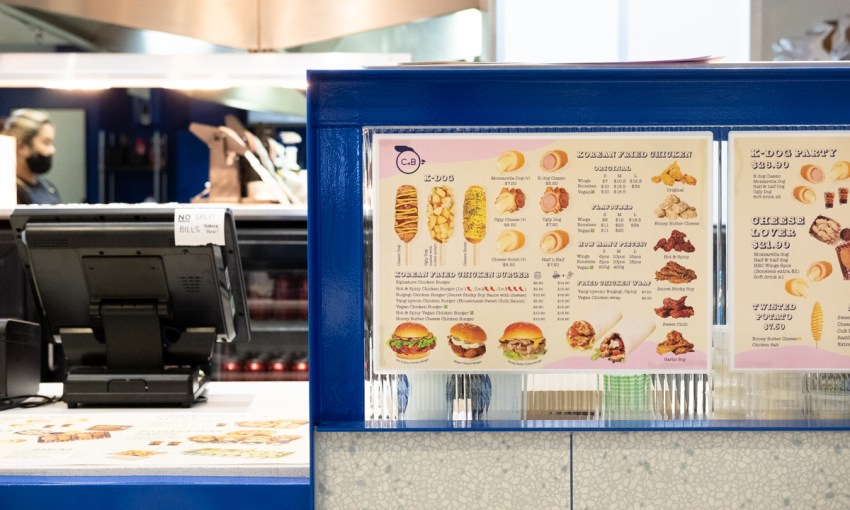 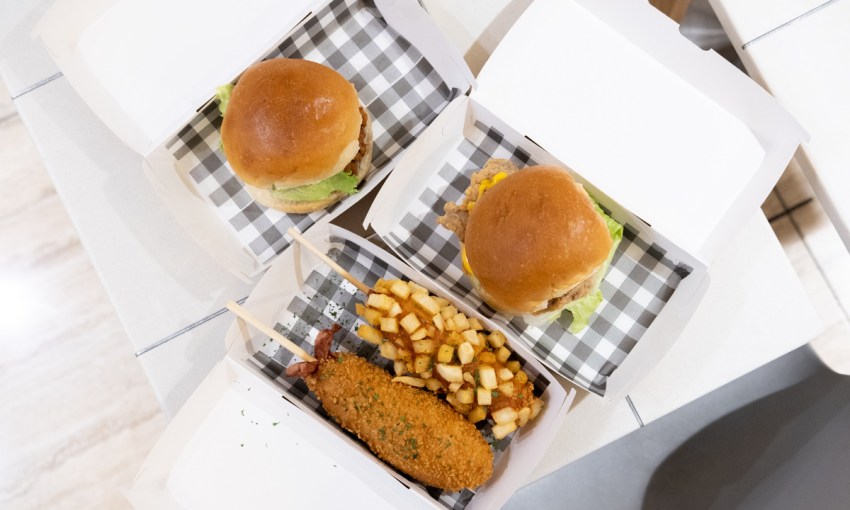 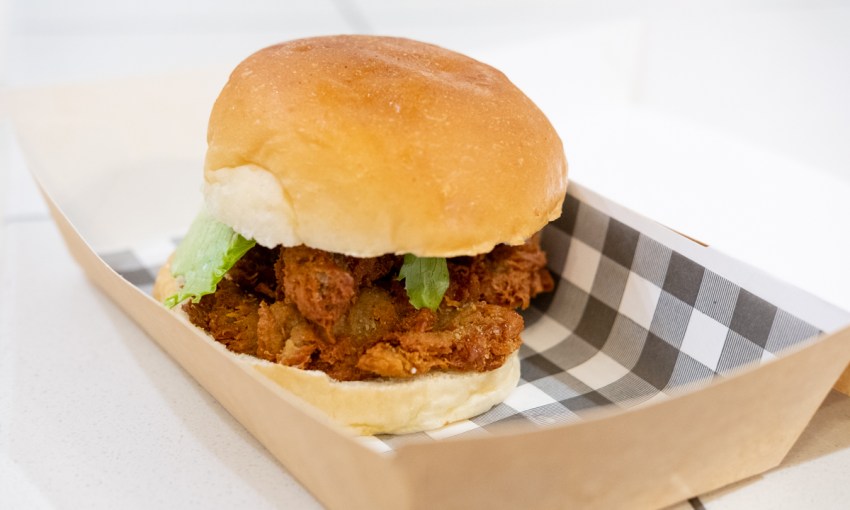 It was a humble start at the new Chicken and Burger (aka CnB) shopfront in the CBD, which opened quietly in Rundle Place’s downstairs food court last week.

This is the second iteration of the locally owned fast-food concept, founded by the Plus 82 Group, which also runs the Norwood CnB and city restaurants Pocha, MiMi and Gogi.

There are also vegan versions available of the burgers, wraps and fried chicken. (We’re big fans of Plus 82 group’s vegan fried chicken.)

The group opened the inaugural CnB twelve months ago with the express intent of making the concept a franchise. CnB co-founder Terry Hwang admits setting up a fast-food shop was more difficult than he’d imagined.

Being located only a few metres away from a cinema meant speed was a particularly important component of the business, but the store suffered occasional long wait times in its first month of operation.

Through addressing this problem, Terry learned the importance of preferencing back-of-house systems as highly as quality of produce and service.

“We focus on quality, but we also need to take care of customer who wants to grab and go. We had many challenges on that, but now it’s quite settled,” he says.

“You need to systemise everything. So I learned so much from Norwood, to be honest.” 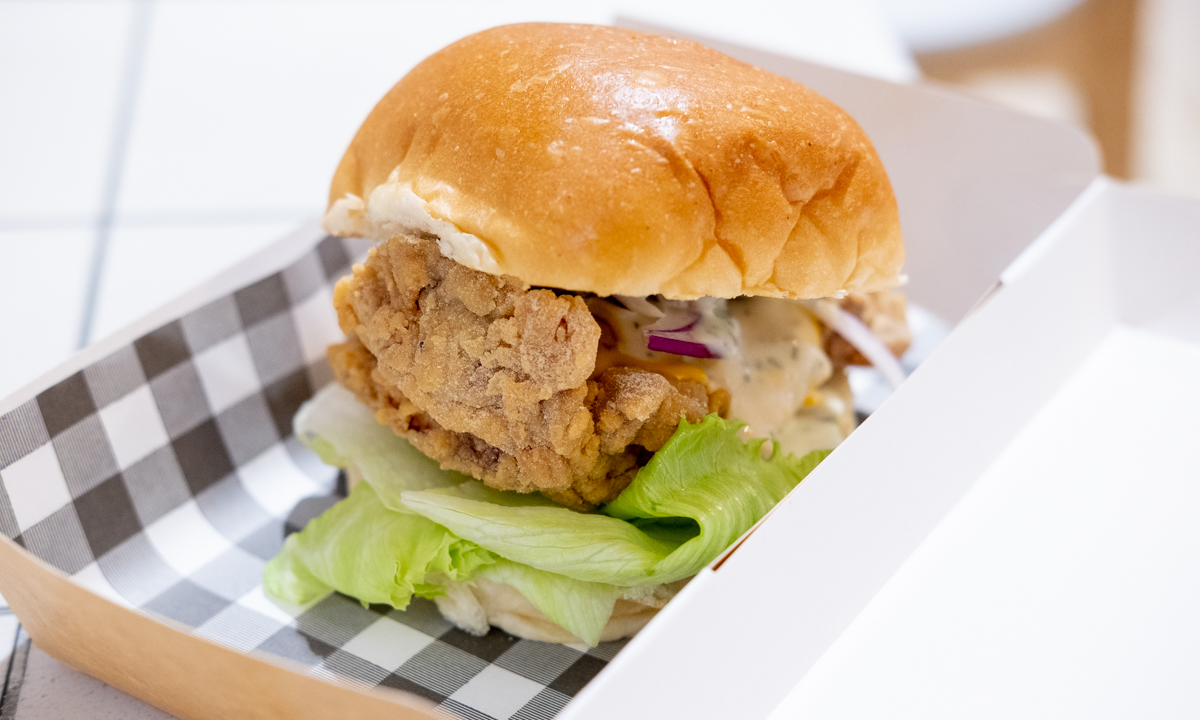 Six months in, CnB’s co-owners felt confident the business was ready to expand, and they started looking for a second site.

They had been canvassed by several shopping centres since opening at Norwood’s Parade Central, and they picked Rundle Place for its mix of “boutique, small business owners – but good ones, like Warong, Beyond India, Bakmi Lim”, says co-founder Steven Lee.

“They actually approached us first, and we had great support from Rundle Place. Everything went really smooth,” Steven says. “I think the style, the way the centre is built, they did a refurb recently and I knew it would just fit our style.”

CnB’s first franchisee is Hugh Ok, who has worked for the Plus 82 group for four years across MiMi, Pocha and Gogi. He has recently been working for the group as a prep chef, as he was looking for a way to continue his career and spend more time with his family.

Taking on this project has allowed him the challenge of founding a new business, helping develop systems for the franchise as a whole, all while maintaining a family life.

“To be honest, it suits my personal life best,” Hugh says.

“I start at seven in the morning and I finish at three, because I have two year and five years old kids, and… I can go and pick them up and I can spend time with them.

“That’s probably the same question for everyone, because working and life balance… I try and always find out the best balance for myself. So far, I’m very happy with my hours and this project.” 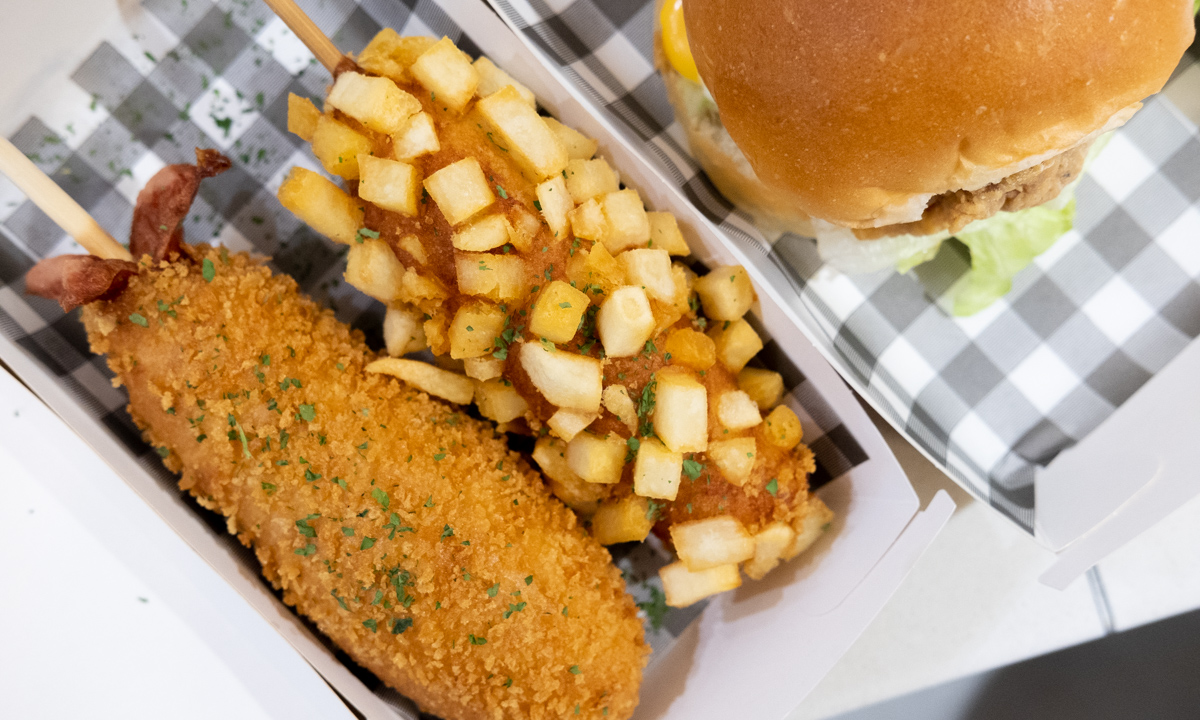 It’s no small feat to find balance between your personal and professional life in 2022, but Hugh is a man of large ambition.

He sees a very bright future for the CnB franchise – if not the top fast fried chicken restaurant in Australia, then at least somewhere very near the top.

“I think it’s too much to say we’ll kill KFC,” Hugh laughs, “but probably under there. Probably more than Red Rooster. Because my aim is… I want to put the name out, second-biggest chicken franchise in Australia.”

CnB’s co-founders have a similar aim. 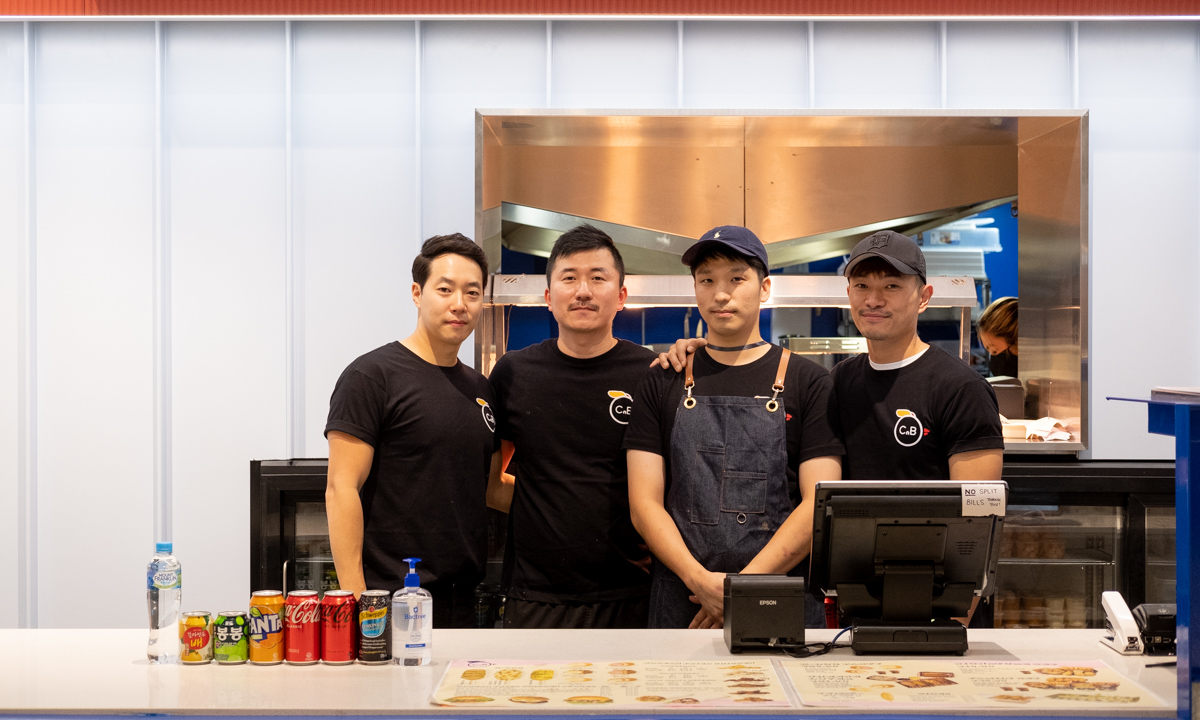 There is a balance to be struck. It took a year to open their second restaurant, and Steven says it is important to grow the business sustainably. But he sees capacity for “another five to 10 stores” by mid-next year.

“Even though we have a lot of enquiries, it’s the reputation,” Steven says. “We have a good reputation in Adelaide. We don’t want to ruin the reputation. I think that’s important.”

CnB is located in the basement food court of Rundle Place and operates seven days a week.

The shop is currently open, but it is celebrating its launch on Saturday, 19 March by giving away free signature burgers to its first 100 customers.