A brand new restaurant pitched as, "somewhere between Blackwood and Africola" has opened, led by 27-year-old chef Blake Drinkwater formerly of Orana, Noma in Copenhagen and Attica in Melbourne. 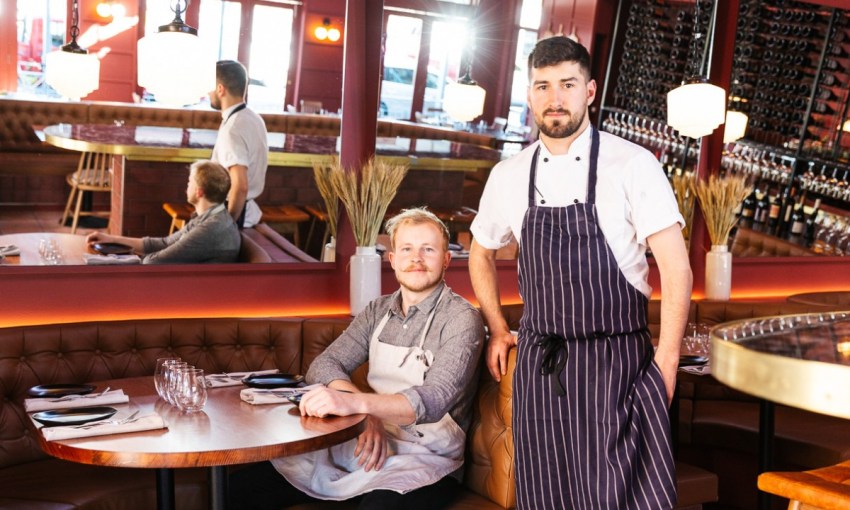 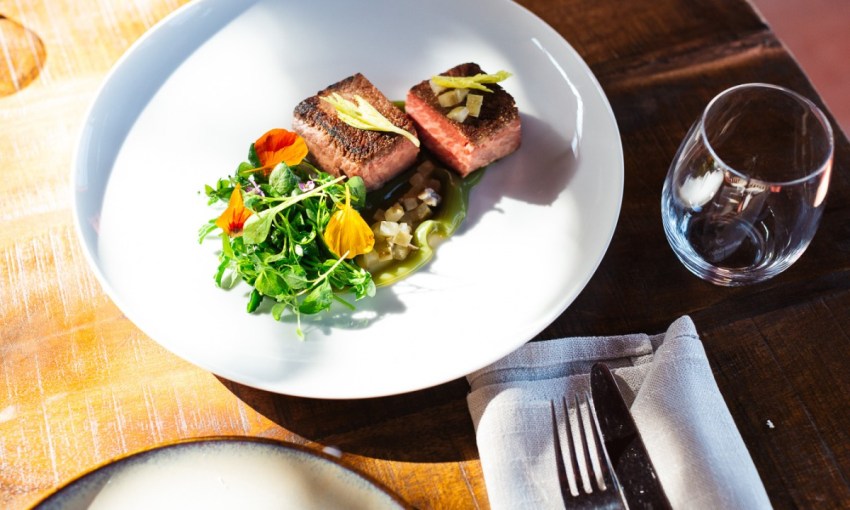 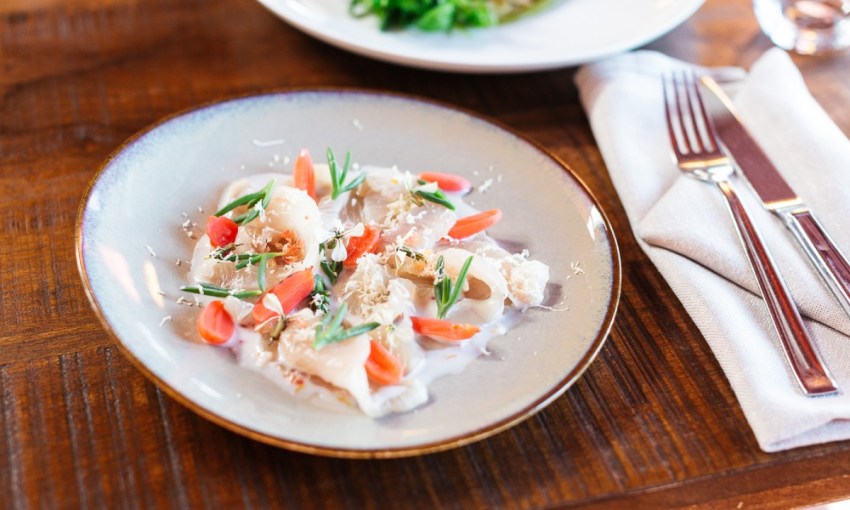 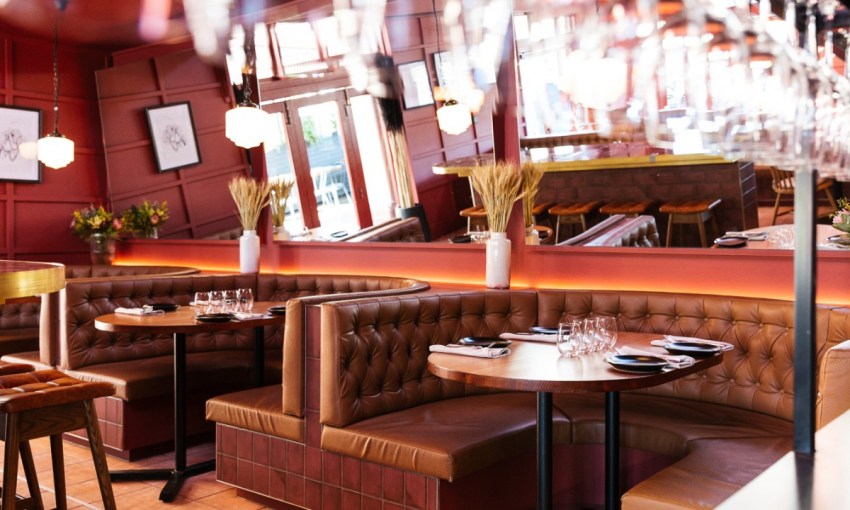 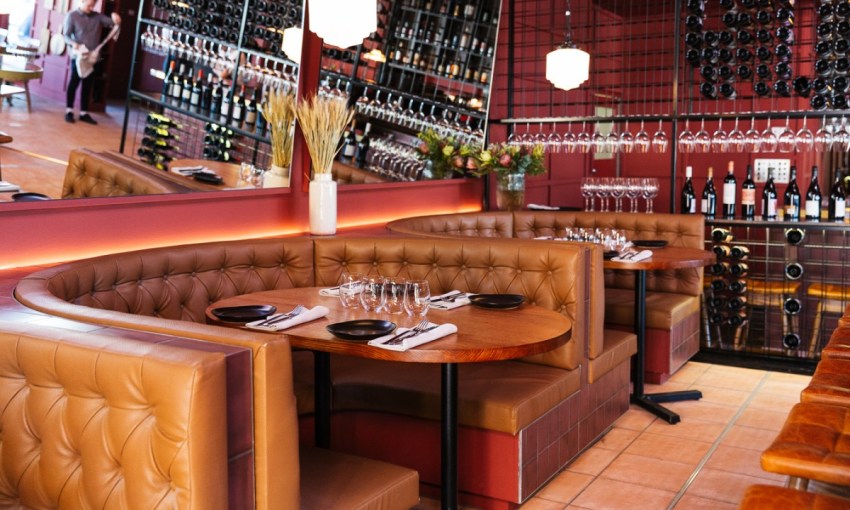 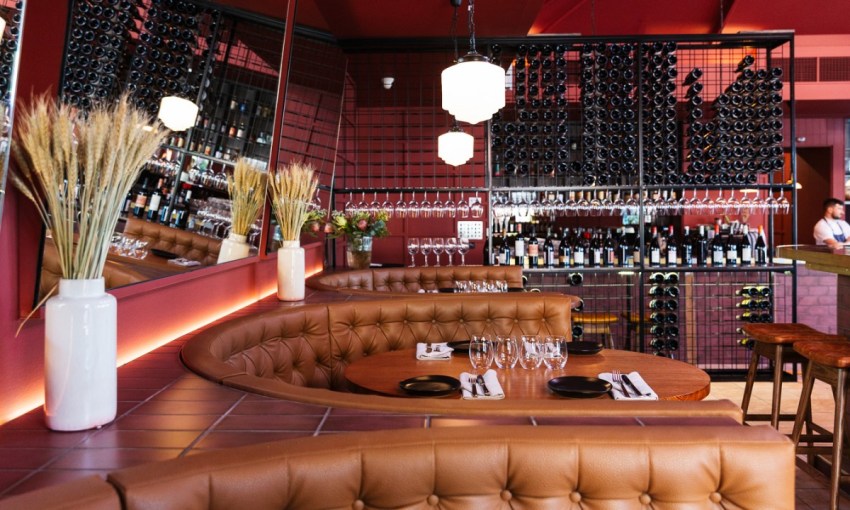 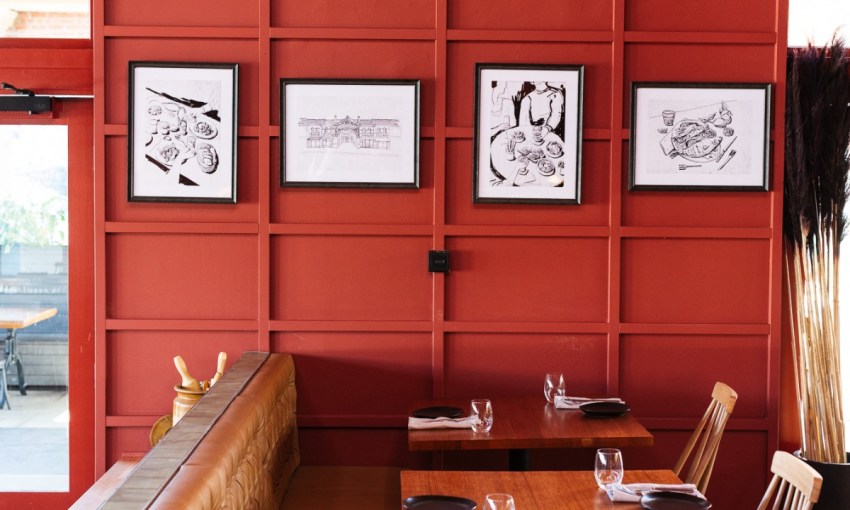 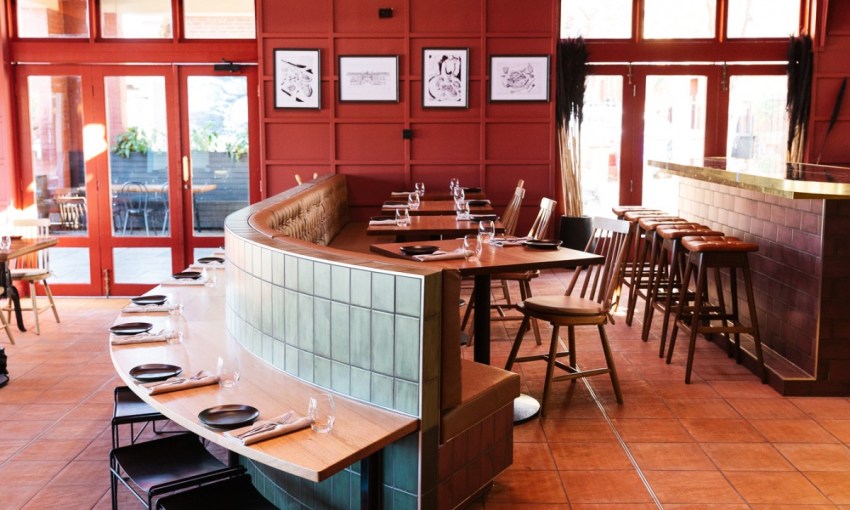 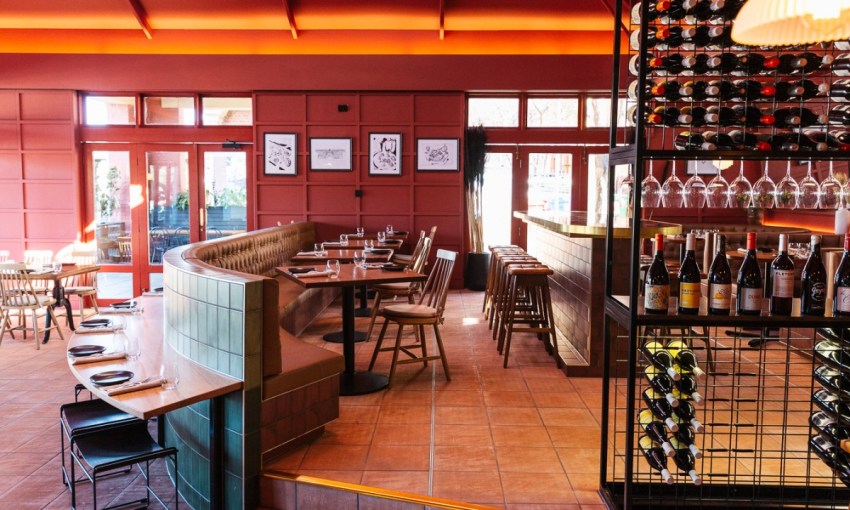 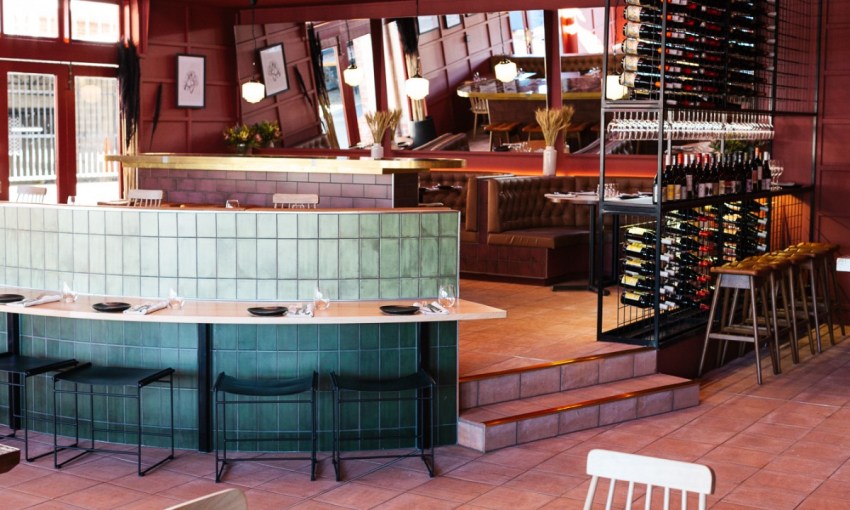 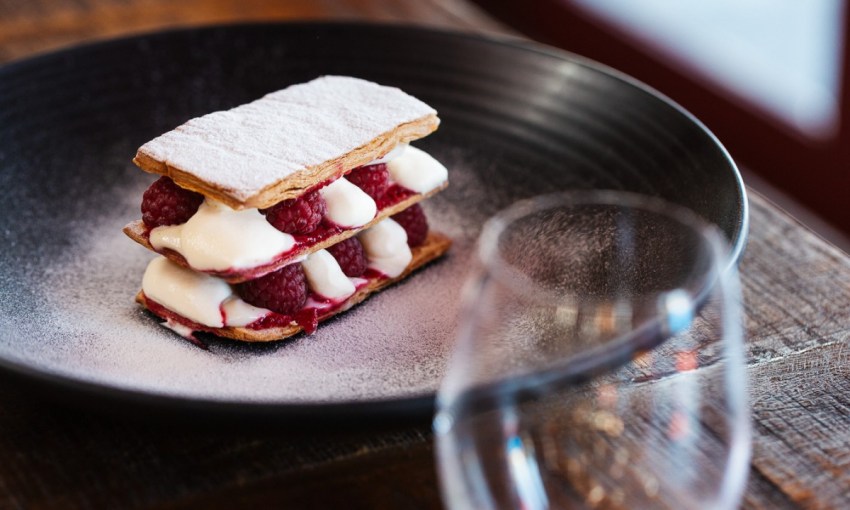 After the successful reinvention of the Stag’s front bar, courtesy of the NOLA crew, the second stage of the relic’s rejuvenation went online September 14th, with the launch of Charlick’s – a modern restaurant with a quality drinks list.

Called Charlick’s, after the historical East End figure, co-founder and inaugural chairman of the Fruit and Produce Exchange – William Charlick – the restaurant will operate out of the same kitchen as the Stag Public House, but will be headed up by former Orana chef, Blake Drinkwater.

The job came up just at the right time, as Blake considered a move back to Melbourne after a year working at Jock Zonfrillo’s restaurant before seeing the position advertised on Facebook.

For Blake, the draw was less about reinventing a local icon – as a Sydney-born, Melbourne-based chef, he admits he hadn’t heard much of the Stag’s status until after he took the job. Instead, this will be his first opportunity to be judged on the food he has created.

After a history working in some of the country’s and the world’s most respected restaurants – Attica, Dinner by Heston Blumenthal, and Noma in Copenhagen to name a few – the offer of complete control of Charlick’s was too good an opportunity to turn down.

“Straight away when we sat down and had a chat, you could see that they wanted to do something that was real cool. From the first meeting they even said to me, ‘We’ll give you complete control,’” Blake says.

“I’ve always wanted to do something like that. I’ve been cooking for 12 years now, almost 13, I want to start doing my own thing.”

The menu Blake has designed is “based around local SA produce,” and in fact Blake is picking nine out of the 12 herb garnishes himself. Things like chickweed and beach mustard, nasturtium and radish flowers will end up on your plate mere hours after being plucked out of the sunshine. 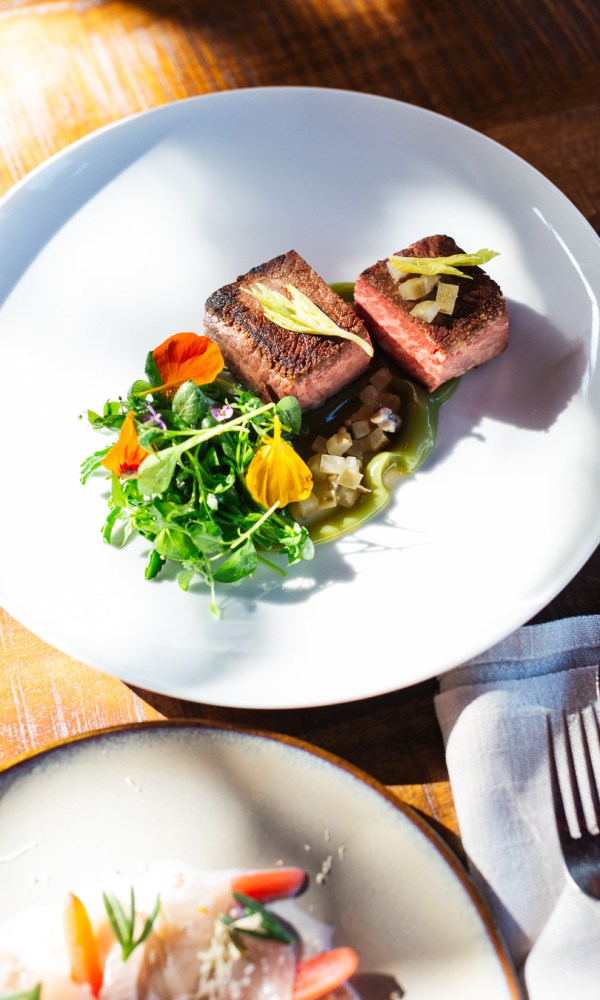 But make no mistake, Blake will be demonstrating his background (since age of 15) of working in high-end restaurants.

“We want to do it so that when you read the menu, you know what it is, but when it comes to you, you won’t know what it is, in a way. So it’s going to make you think about what you’re eating,” he says.

“So we have fermented leeks on the menu, but it’s going to be in the form of a fluid gel… I want people to start thinking about what they’re eating, and to not expect what they’re going to get.”

Blake is aware his history in Orana could mean diners visiting Charlick’s will have high expectations, but this has encouraged the 27-year-old chef (yep. 27) to push harder and vault the high bar.

“I don’t know [how we’ll be received]. Adelaide probably doesn’t know much about me, and I’ve only been in Adelaide for a year and a half now. Everyone that I’ve spoken to about it is really excited, and people from other restaurants are real excited.

As for the design, the team drafted Claire Kneebone (Bread & Bone, Udaberri and 2KW), to provide adesign concept for Charlick’s. 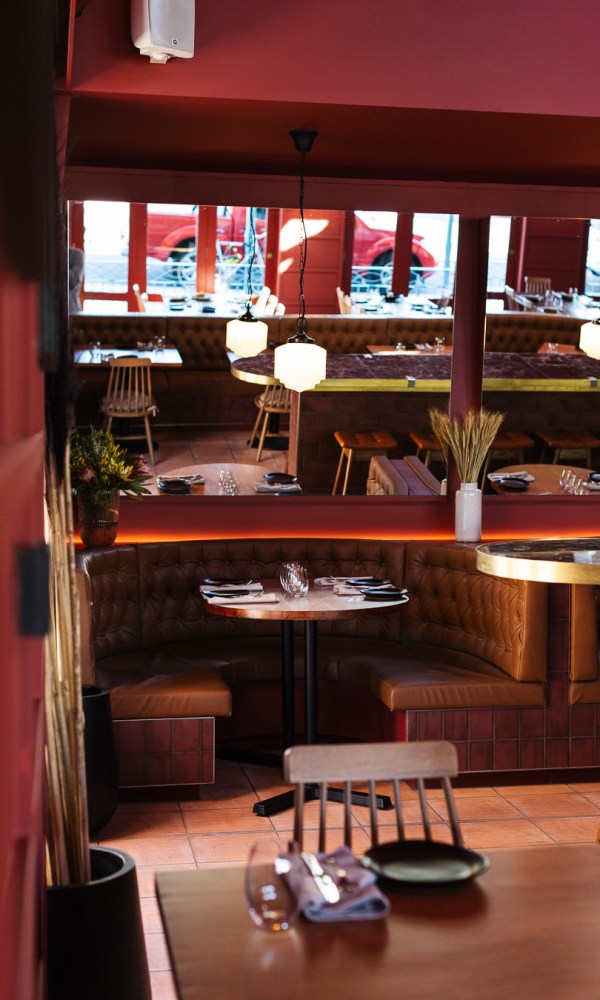 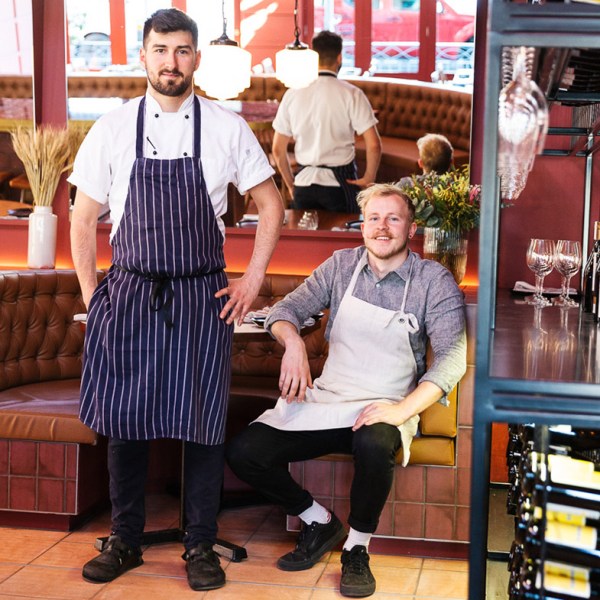 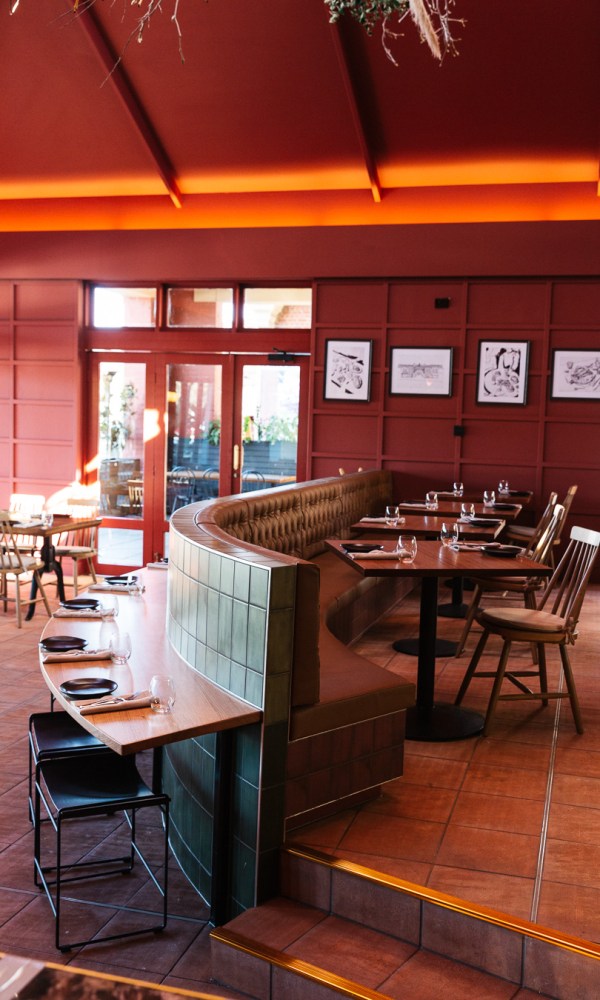 For Claire, who is native to Adelaide, the opportunity was to help set the tone for a space that had long sat outside of Adelaide’s evolving design aesthetic.

“There’s always been a conversation around The Stag Hotel, given its location and relationship with The Adelaide Fringe Festival, and although it has always seemed a busy venue around those times, I myself, haven’t been particularly drawn to the space,” Claire says.

“I was always curious about that, because it’s an historic hotel and had the bones to be something great.”

To keep Charlick’s separate from The Stag Public House, the front entrance has been moved to Vardon Avenue, with the shared public space between the two venues now only consisting of the toilet facilities.

In the restaurant, oak informs the colour palette, with burgundy, merlot and – to us at least – a colour reminiscent of a shade of some classy Chanel lipstick.

“I wanted to create a colour palette that incites warmth and intimacy – a sense of nostalgia and the unexpected,” Claire says.

“Using terracotta flooring throughout the space and layering natural textures highlight ideologies of the old French bistro and the Italian Cucina – a Mediterranean feel that is robust and wears well over time. A place you can spill wine on the floor and it adds character and a history to the venue.”

With the entire ground floor of the hotel now open and available to be judged on its merits, the next 12 months will hopefully see Adelaide’s dining crowd embrace the considered reconstruction of the former pub.

Sign up to CityMag to stay in touch with the venue and news on what will become of the third and final upstairs space at the corner of Rundle Street and East Terrace.