The butcher of the Bloody Mary Group

For better quality meat and more control over produce, an Adelaide venue group has opened up its own butcher.

Provenance is a high priority for South Australian restaurateurs, and the Bloody Mary Group – the team behind Stone’s Throw – has just made a significant move toward paddock-to-plate integration by adding the Dulwich Butchery to their stable.

Dulwich Butchery is located at 5F Stuart Road, Dulwich, and is open from 8am to 7pm Monday to Friday, 8am to 4pm Saturday and 9am to 2pm Sunday.

“[We’re] trying to get a bit more control over our meat quality; know what we’re getting, source it ourselves, probably cut out a bit of that middleman,” Matt Mitchell, a part-owner of Stone’s Throw, says.

“In the long run we want to go more paddock-to-plate, know the farmers we’re getting our meat from and just get a good solid supply.”

The move into retail came after a long-running conversation between Matt and butcher Troy Ledo, who was looking to move away from working for larger wholesalers and buy into his own shop. 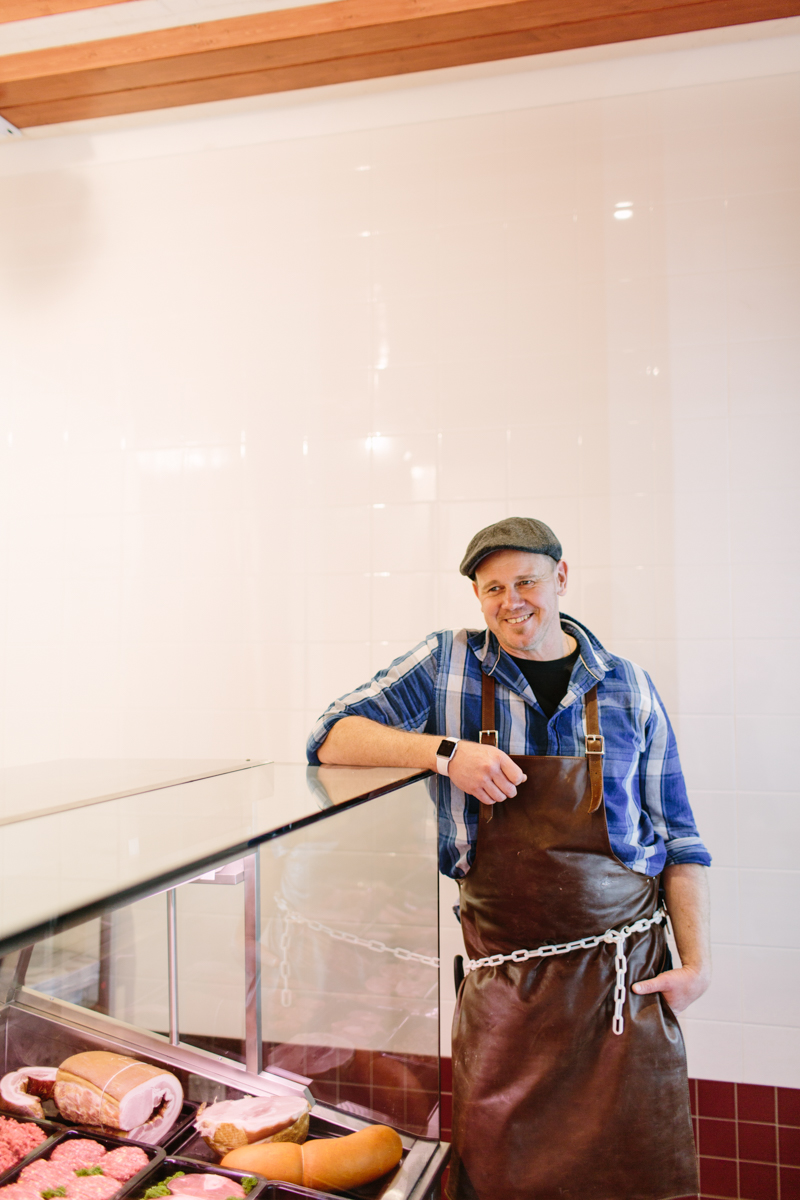 “He, funnily enough, did his apprenticeship in this shop, just purely by chance… [He] wanted to get back into the butchers game, and I guess needed someone to help him do it.” Matt says.

Dulwich Butchery will supply the other venues in the group – Saracen’s Head, Pirie & Co, The Archer Hotel and The Windmill Hotel – giving the shop a strong wholesale base on which to build wider business.

“We’ve got another pub group ready to get on board, and they’ve got 20-odd pubs,” Matt says.

“Other people have approached us about doing all of their stuff as well, so it’ll have a big wholesale arm to it.”

The strongest tie, though, will be with the group’s Norwood restaurant Stone’s Throw, with plans for head chef, Quentin Whittle, to be involved.

“If Q turns around and says ‘Alright, I want a banjo of lamb,’ I can knock that up for him, and he can put it on the plate for the restaurant,” Troy says.

“If he wants ox cheeks all chopped up nicely and portioned, I can get all of that done and he can go from there.”

The relationship between the businesses will be symbiotic.

“We’re going to go down the path of having Quentin write a menu, so you might [want] a roast lamb, it’ll come with a recipe card, it’ll come with your garlic, your potatoes, everything boxed up, and you can swing past and pick it up,” Matt says.

But of course – the shop will also sell to locals directly and from the retail perspective, both Troy and Matt have a similar vision for how they want the business to run, with personable service and personalised cuts set to be a focal point.

“My philosophy for it is, I used to love going to the butcher when I was a kid, you’d go in, you’d get given your bit of fritz and you get the butcher leaning over: “G’day, Champ!” you know?” Matt says.

“It’s all going to be a bit of a learning curve, obviously, because we haven’t done it before. We’ll learn as we go, and we’ll run it as Troy knows how to run a butcher shop, and we’ll put our flair in it as well, and our touch, into how we want it to present.” 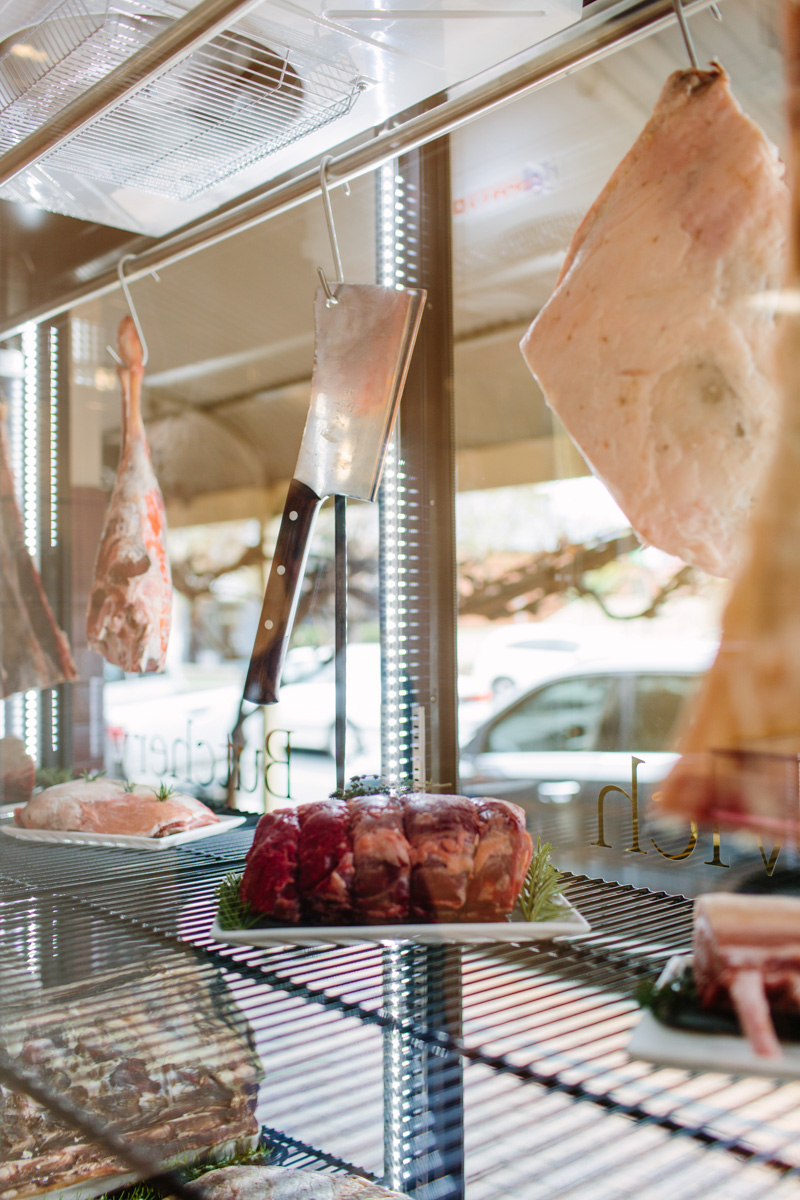