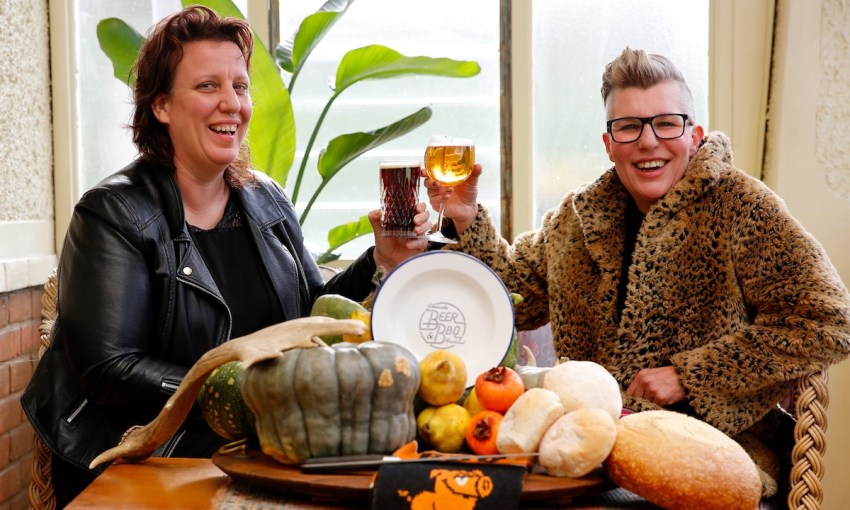 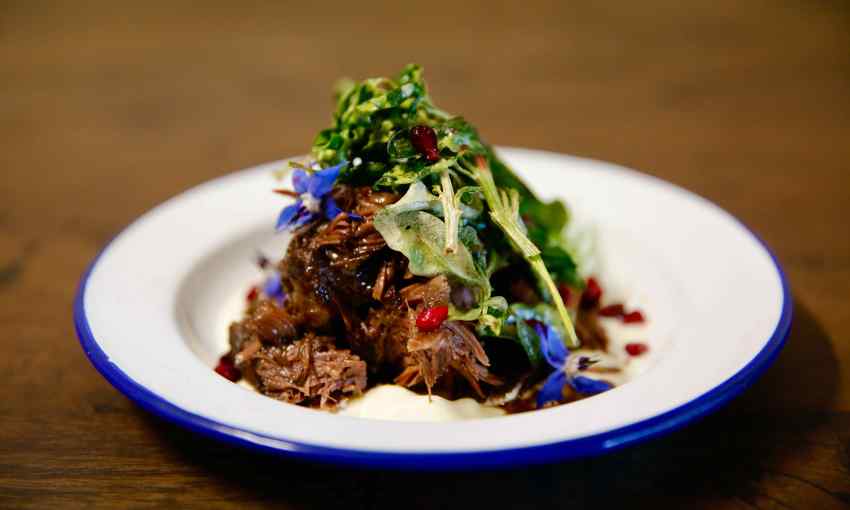 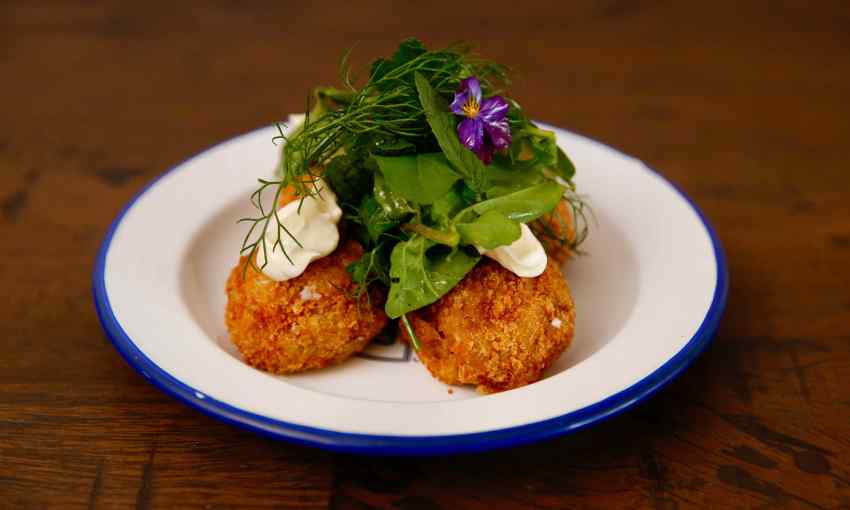 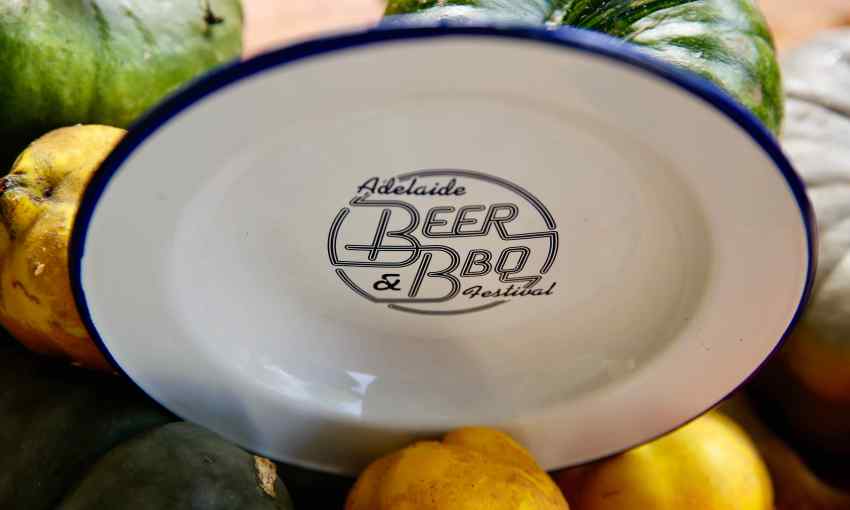 There are a couple of hospitality industry anachronisms chefs Sarah Turner and Alana Brabin want to cast into the flames through their new catering business, Big Bad Wolf.

Launching at the Beer & BBQ Festival next month, Big Bad Wolf will not only demonstrate how outdated the often gendered conception of a stereotypical barbecue chef is, but will also showcase talented women in the broader industry.

For example, the chefs will be slow-cooking produce from Birdwood Venison, run by Nancy and Leila Kasprzak.

“We want to push forward female suppliers and artisans to help people learn about where their food comes from and the families who create it,” says Alana.

The chefs also want to dismantle the “toxic” working conditions the industry is known for – despite their debut at Beer & BBQ consisting of a few consecutive long days.

“Beer and Barbecue will be massive days but it will be great fun,” says Sarah.

“It’ll be a full week of prep and long hours, but we put on some good music and just get into it. We enjoy it.

“What we do need to rethink in hospitality is an 18-year-old person doing a 17-hour day, five to six days a week.

“It has to change. That’s as simple as taking the double-shifts away in the pubs and rethinking how it can be better for everybody.”

They found a common desire in wanting to control their own destiny, advocate for certain producers, and speak up about working conditions. From this shared ethos, Sarah and Alana decided to team up and create a business.

“We’re both at stages of our lives where it’s time to have a bit of fun and do the work we want to and feel good about what you’re doing,” says Sarah.

“No more 17-hour days – outside of a food festival.

“We take the jobs that we want, work with the suppliers we ethically agree with, and make it a working environment that other people want to be a part of, inclusive of everyone.

“We’re both at stages of our lives where it’s time to have a bit of fun and do the work we want to and feel good about what we’re doing.”

“The venison is on the char for a couple of hours to get a bit of smoke on it, and then it goes into a secret Barossa red wine mix and then cooked really slowly overnight. Then it just gets pulled apart – beautiful and sticky,” she says.

“I’ll be bringing three of my favourite barbecues and you’ll be able to see the process, it’ll be very theatrical.”

After its launch at Beer & BBQ, Big Bad Wolf will cater for everything from intimate dinners within a client’s home to paddock-style weddings.

Fittingly, the upcoming festival will serve as a prime example of the “fun” that can be involved in working in hospitality.

“It’s just going to be a beautiful time for us and some of our other hospo mates to get together and just create some really good food and a really fun environment and have a laugh,” Alana says.