The extension of Adelaide small bar culture into the suburbs continues, with the Big Easy Group set to open an Anchovy Bandit offshoot pizza bar in Hyde Park. 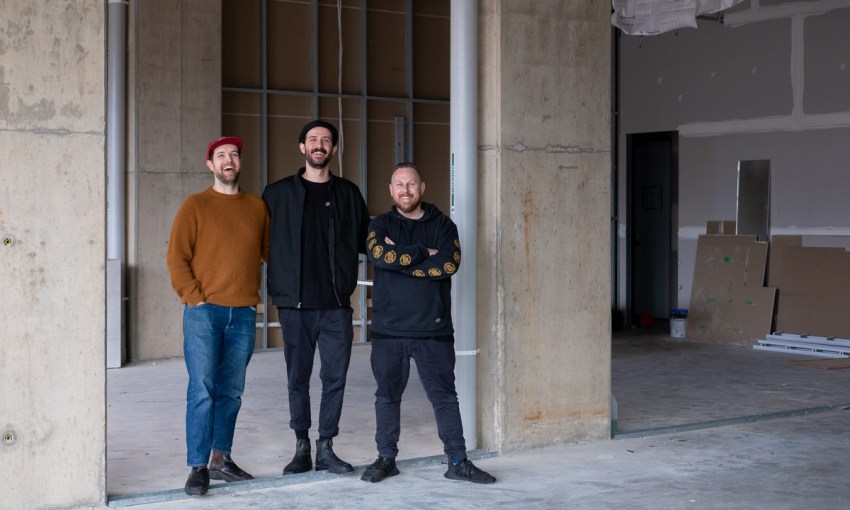 The Big Easy Group will add yet another suburban location to its collection of venues, with Bandit Pizza & Wine set to open on Unley Road in Hyde Park this August.

Bandit Pizza & Wine is a spin-off of their successful Anchovy Bandit restaurant, which launched in 2018 as a cocktail and pizza bar before doubling in size and broadening its offering under chef Shane Wilson in late 2020.

This is not the first continuation of the Bandit brand, with café Bottega Bandito opening next door to the restaurant in January last year.

The idea of a Hyde Park extension came about when the landlord of the new space came into the Prospect restaurant and pitched bringing the concept to the Hyde Park Place development.

To Alex Bennett, a co-founder of all the Bandit brands, moving into Hyde Park made sense, given the gaps he sees around Unley Road.

“What we loved about Prospect is that it’s a neighbourhood pizza bar and it was a bit of a community hub, and Unley doesn’t really have that right now,” he says.

Oliver Brown, a co-founder of the Big Easy Group, agrees, saying Unley Road also has a lot of the same geographical benefits as Prospect.

“It’s the same distance from the city, planted on the other side of town, so for anyone, if it was too hard to drive around to Anchovy, now [there’s] an Anchovy within reach,” he says. 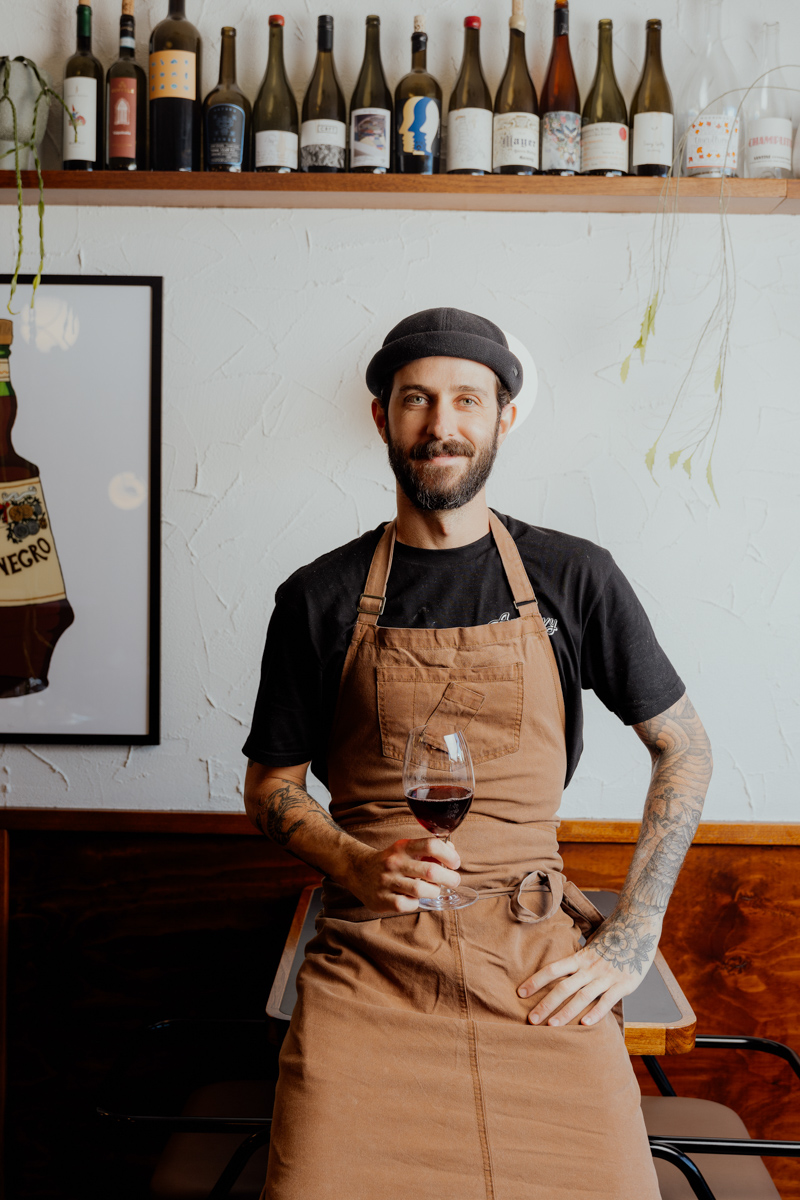 Shane Wilson will direct the menu, working with chef Antonio Pruner, who joined the Anchovy Bandit team just before the 2020 expansion.

Bandit Pizza & Wine will have a focus on pizza, of course, but Shane has also ordered a wood-fire grill for the restaurant, which will influence the rest of the menu.

“Pizza is the one that will tie it into the old Anchovy, but it’ll be more focussed on the fire grill and stuff like that,” he says. “So, skewers and vegetables and snacks and stuff from that [grill] section.”

It’s still early days, so menu specifics are yet to be determined, but Oliver says it will be similar to the pre-expansion Anchovy Bandit.

“This is back to that quick, fast service, with a focus on quality through booze and food as well,” he says.

Bandit Pizza & Wine has been designed by CTRL Space, a New Zealand-based company, working off a similar brief as was given to Sans-Arc, for the original restaurant, and studio -gram, for the expansion. “It’ll have a feel, but it’ll be different finishings, different details, different designer’s perspective on art-deco Italian design,” Oliver says.

The team also hopes to replicate the utility of the Prospect restaurant.

“I think the menu might be designed to be one less course, I guess – snacks and mains, and then dessert – but we’re keen on people coming in for a drink.” 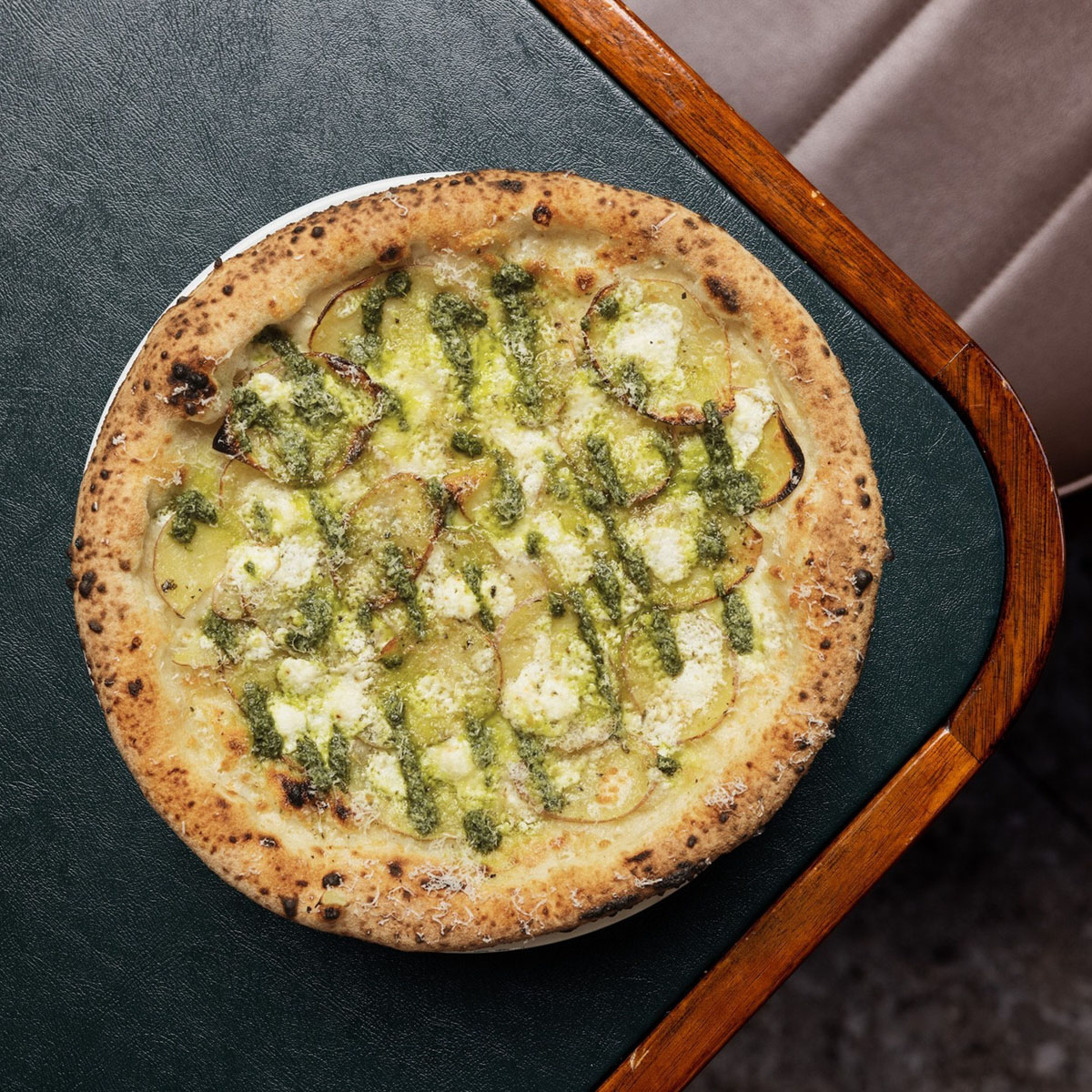 The dawning of the city’s small bar scene upon the metro suburbs has been a long time coming. For almost as long as there has been city-centric legislation allowing 120-person venues to serve alcohol without food, there have been people calling for it to be expanded beyond Adelaide’s four terraces (including by some who went on to open their suburban small bar anyway).

The small venue licence remains constrained to the CBD, but the hospitality scene it created has now reached a level of maturity where long-time operators, like the Big Easy Group, have the capability to open food-centric venues that feel like small-bar concepts but comply with restaurant-licence conditions.

This is how Oliver saw small bars progressing into the suburbs, according to an interview with CityMag in 2019. “Small bars are a mindset more than a piece of legislation,” he said at the time. “When people say they like small bars, what they’re really saying is they like the experience of these new places, the service, the products on the shelves and our thought-out delivery.”

Three years later, from the cavernous skeleton of his next suburban venue, he sees opportunity in every direction.

“I think that love of service and that owner-operated attention the city’s been delivering since 2014, I think people are craving it out in the suburbs now, and we’re starting to see them pop-up everywhere,” he says.

“Almost every suburb in Adelaide could have that local… where you feel comfortable, the staff know you and you get that owner-operated experience. And I think Unley’s one suburb that will work really well in – but I think almost any suburb at the moment is looking for that.

“I don’t necessarily think the suburbs are an easy win, but I think there are lots of pockets of opportunity.”

Bandit Pizza & Wine is opening at 248 Unley Road, Hyde Park, and is due to open in August.