Opening in the former Map Shop on Peel Street in February, Bambini promises a fresh take on the traditional Italian cuisine – while keeping family at its core. 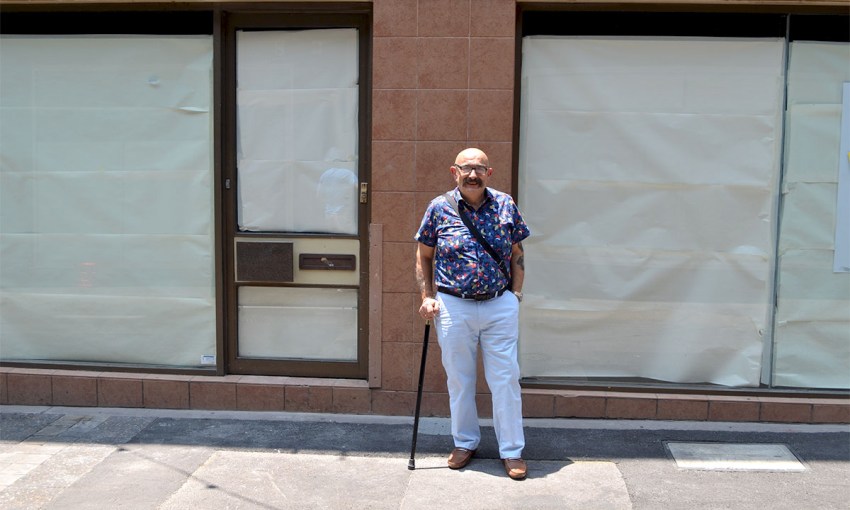 Wedged between Therapy Cocktail Bar and 2nd & 6th on Peel Street is the soon-to-be Italian joint Bambini (which means children in Italian).

Bambini is slated to open in February. Stay tuned to CityMag for updates.

Bambini director and co-owner Franco Sorgini tells us what is currently concrete, beams and exposed brick will soon become white-painted walls, wood and greenery, courtesy of a fit out by SpectrA Building Designers. He says large windows looking out into Peel Street will be replaced with glass bifold doors and “the vibe” will be geared towards the area’s office folk.

The vision for the space is a family effort.

It’s the first restaurant for the Sorgini family, but the second for patriarch Franco and matriarch Teresa.

“The name is called Bambini because I have six children and they’ll all sort of have a little hand in it.” 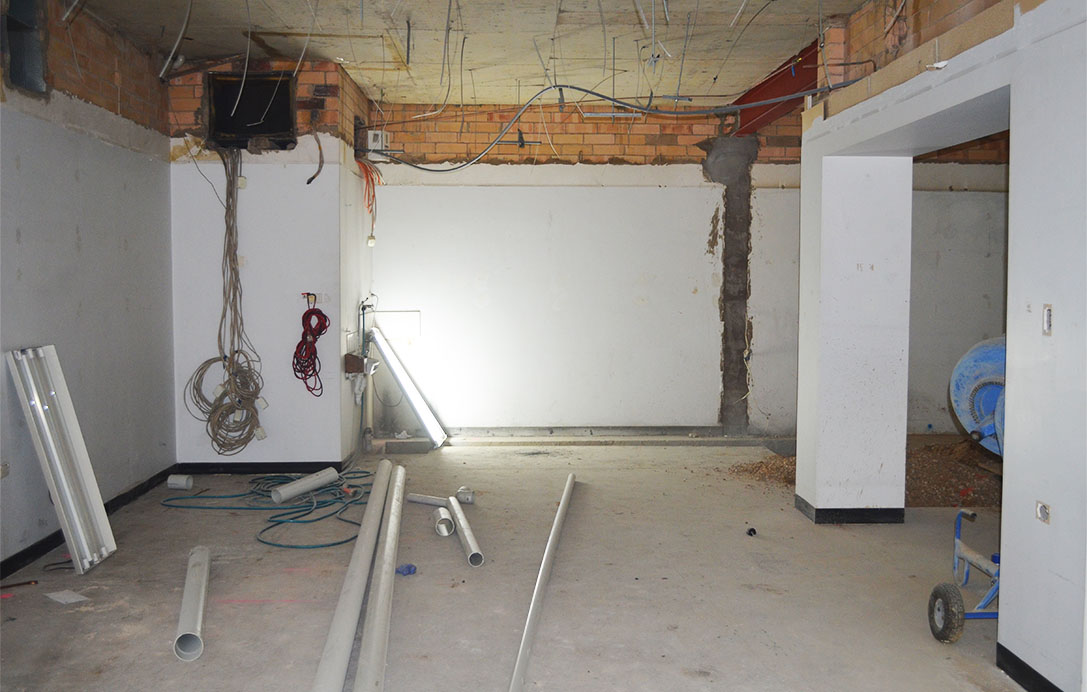 The menu is set to feature a handful of appetisers and a seasonal rotation of main dishes, such as seafood soup, steamed goat with white wine sauce, ricotta gnocchi and house-made pastas. Pizza will be notably absent.

Elena – the eldest daughter of the Sorgini children – tells us the decision to leave pizza off the menu is a decision to give Bambini a point of difference.

“There are so many pizza bars at the moment that do amazing pizza. It’s not the vibe that we want, we’re not a pizza bar,” she says.

“People aren’t going to come here for the same food that they’re going to get elsewhere, where they know they like it.”

She says dishes will be fresh, simple and contemporary with a focus on the food the Sorgini children loved growing up.

Drinks will be a combination of local and Italian wines and beers, plus a selection of gins: “we’re a gin family,” Elena says. 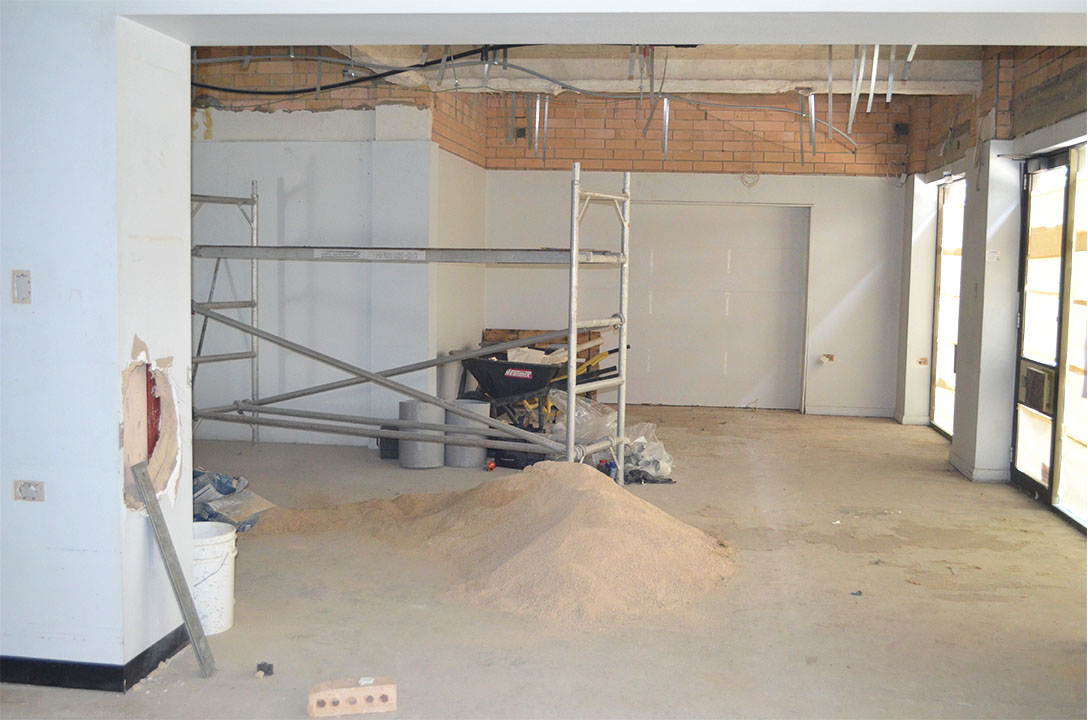 Seating about 74 people, Bambini will open three years after Franco was forced to leave his position as a chef at an Adelaide bistro due to a workplace accident, Elena says.

The incident left him unable to stand for long periods of time but it didn’t diminish his love for cooking. So, spurred on by Teresa, Franco decided to open his own restaurant.

“Dad loves cooking and he’s an amazing chef. He’s very creative. Mum said to Dad, ‘This is what you need to do. You know you can’t work anymore so we need to open a place.’ And it’s just grown from there,” she says.

“[Italian food] is what I do best. You should do what you do best,” Franco adds.

While his injury will prohibit him from cooking, Franco says he is devising the menu and will work alongside the head chef to run the kitchen.

A chef himself for more than 40 years, Franco has owned a restaurant before. But, he says, high interest rates got the better of the business and he was forced to close up shop.

“Before it was just me and my wife, whereas now I have the family behind me. And I think the time is right because of the street here and the amount of people that you get walking through [Peel Street],” he says.

“This is dad’s dream; it’s all of our dream,” Elena says.

Bambini is located at 6 Peel Street and is slated to open in February. Stay tuned to CityMag for further word on its official launch date and trading hours.