The Apothecary re-emerges on Hindley Street as Apoteca

With a refreshed brand identity and tweaks within the bar's fit out, little needed to change at the 17-year-old bar for it to feel at home in Adelaide's contemporary bar scene.

For about seven years, Paola Coro has been toying with the idea of changing the name of her Hindley Street wine bar and restaurant, The Apothecary 1878.

This week, on Monday, the space finally relaunched as Apoteca – the name she had all but decided on all those years ago – as the venue approaches its 17th anniversary this December.

“Things are more modern and punchy, and names are shorter. I researched all these places in New York, and then I got on a plane and went over there and came back and went, ‘Yep, I’m feeling good about this name change and the refresh.’”

Gone is the frosted window, that was once shielded the bar from a leery Hindley Street. Apoteca’s front window now, proudly advertises the chic bar within. The new moniker in gold-leaf lettering on that front window hints at yet further tweaks inside. Gone are the burgundy walls, replaced behind the bar with white tiles and a mirrored backing in the iconic cabinetry.

Lights hang above the bar, and the old stools have been switched out for tall Thonet’s with backs, which Paola says has already had influence on the way people are approaching the space.

“[It’s] been incredible, the amount of people sitting at the bar now,” she says.

The polished style of service remains – Apothecary was founded with table-service as a central tenet, a rarity especially in Adelaide bars, and this remains at Apoteca – but Paola has brought in some more casual elements, including a new share-plate concept and menus printed on card. 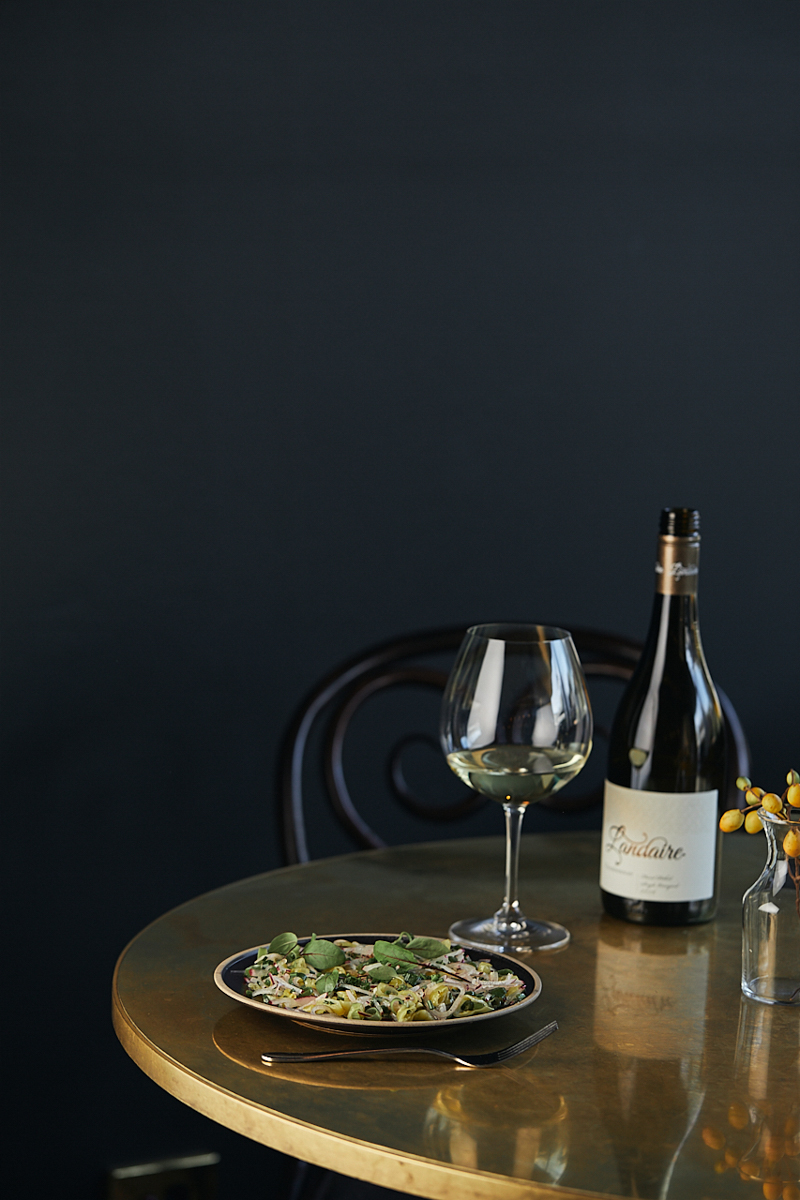 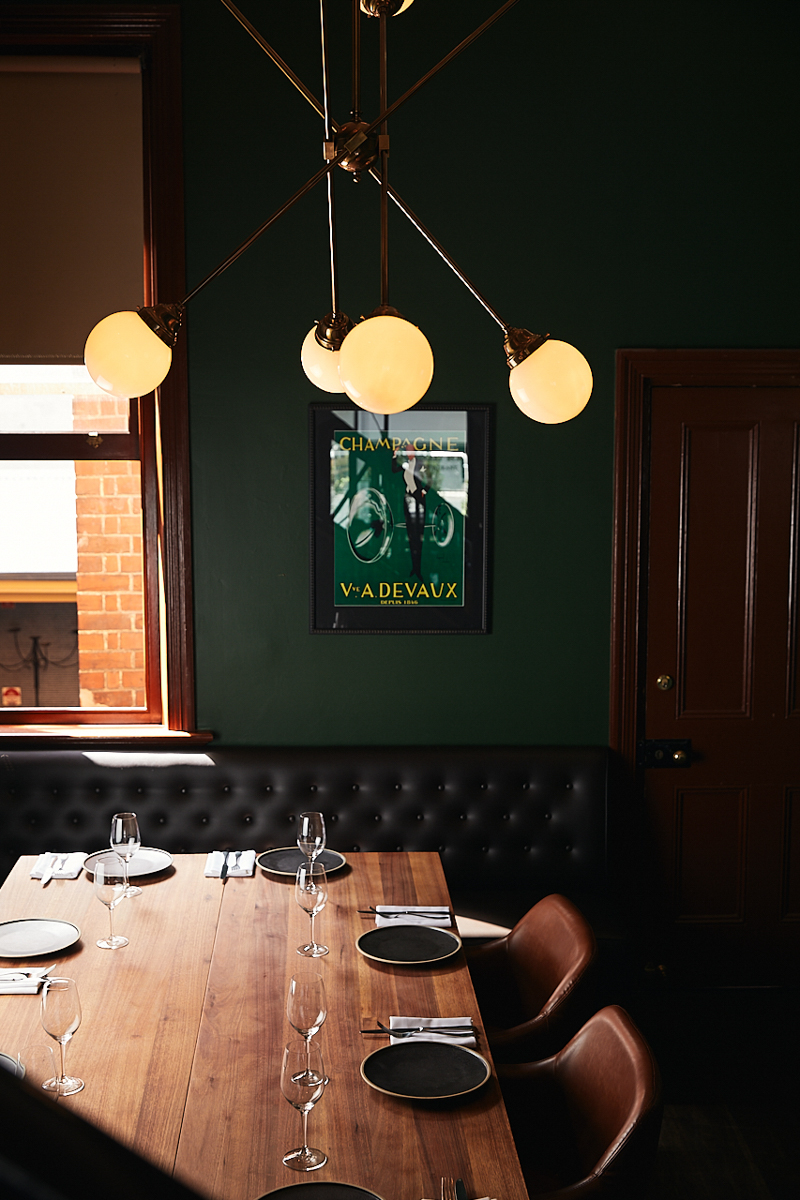 “I think the place had a bit of formality to it before. The Apothecary felt quite formal, whereas now, I don’t want it to feel more relaxed… but more approachable,” Paola says.

“It doesn’t need to be a special occasion, you can come in for a quick bite and a good glass of wine.”

It’s amazing to consider how little has had to change in order for Apoteca to make sense within the current small-bar-oriented hospitality landscape, particularly in the Hindley Street area.

In fact, as soon as the new cohort of bars hit Leigh and Peel Streets, Paola started seeing flow-on effects in her establishment.

“I remember when Udaberri opened, that was fantastic for us, because it was like people wanted to check out Udaberri, and they were like, ‘Where else can we go in the precinct?’ Come to the Apothecary!” She recalls. 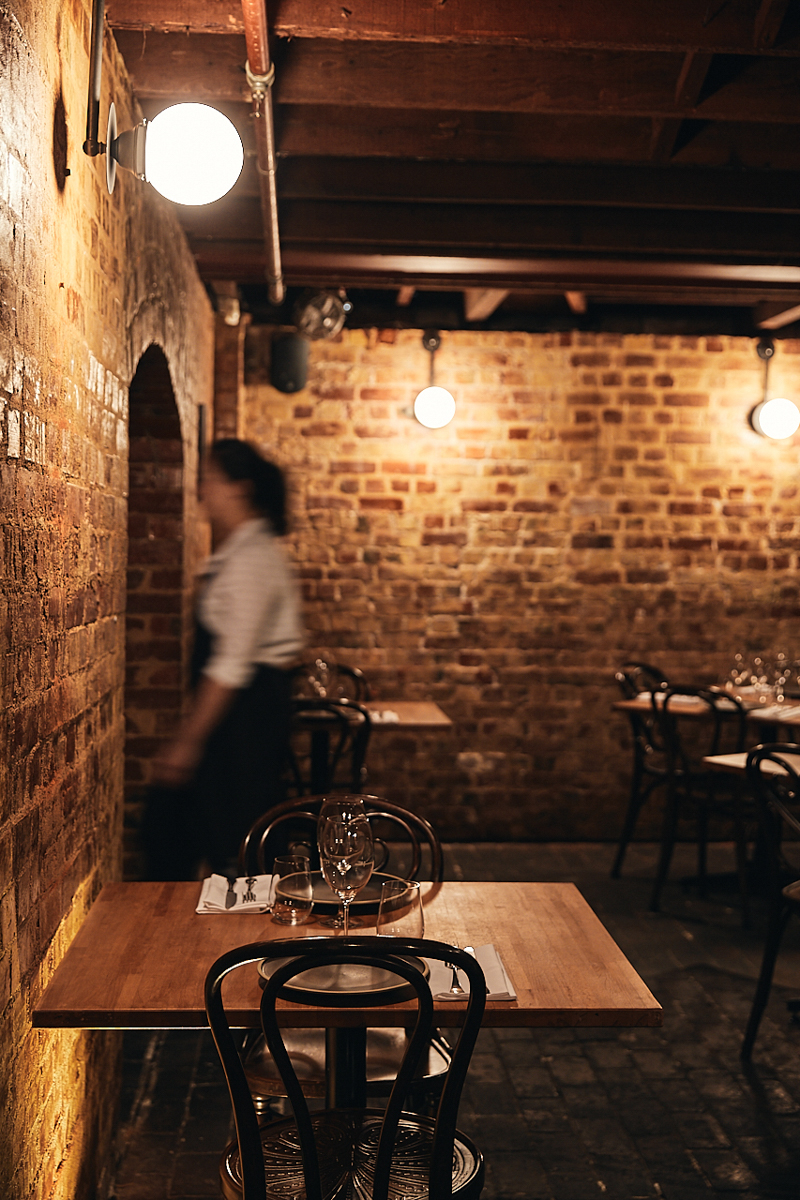 The gentrification of Hindley Street by the new Adelaide bar culture has been slow and relatively gentle. While festoon lights softly twinkle on Peel Street, at least half a dozen booze barns still trade long into the night, pumping volatile teenagers full of vodka and Red Bull. In this way Paola’s Apothecary has long stood as a moment of calm amid chaos.

“We had to keep doing what we loved, even though we weren’t necessarily in the right area,” Paola says.

“We were a destination. People knew what we were doing and they came to us for quite specific reasons. We had an enormous wine list… that’s what we were really, really well known for.

“There are little things you have to tweak and adapt… but you can still be true to your core values.”

For Paola, this is about taking hospitality seriously. She proudly speaks of it being in her blood – her parents opened hotels in the 1960s, and after graduating from a psychology course she couldn’t help but return to the industry: a short stint at the Casino, then Scuzzi on Rundle Street in the ‘90s, the original Cibo restaurant in North Adelaide, and then her own bar.

Whether Apoteca’s re-emergence is a symbol of the eastern bloc of Hindley Street finally growing up is impossible to predict (and counting one’s chickens before they’re hatched is bad luck), but it is testament to the staying power of a good hospitality operator, even in defiance of their surrounds.

Visitors to the bar will notice the cabinet directly ahead of the entrance still reads ‘The Apothecary,’ and within, the burgundy remnants of the burgundy walls sit behind the amassed trinkets.

In this rebranding, Paola doesn’t want to erase her 17-year history on the street, she just wants to bring more people in – those who may not have considered her since the small bar explosion.

And if that is the beginning of a broader change, then fine.

“For the first time in a long time I’ve felt that there’s a lot of people on board with creating a great street, a great precinct, from many different areas, from council to police, to the West End Association. Everyone’s quite active in making things and wanting change and being excited by it.” 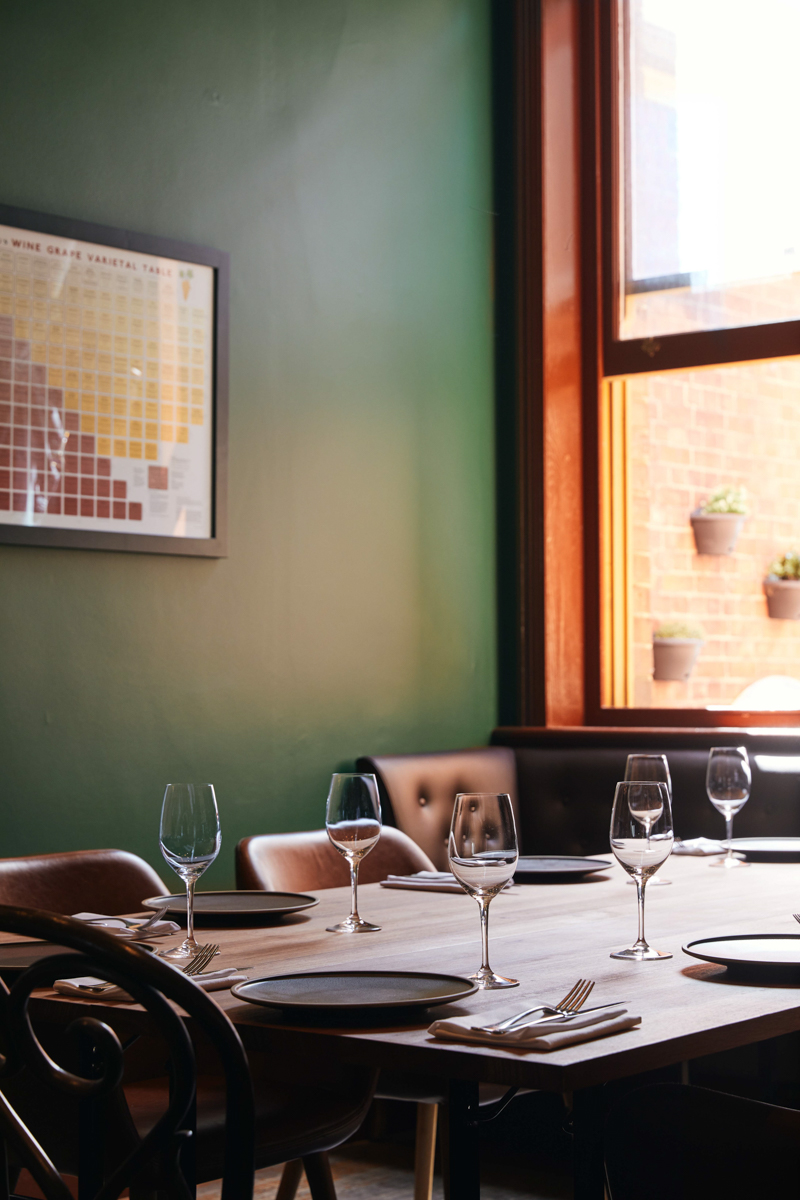