Is having a small venue a 'license' to print money? 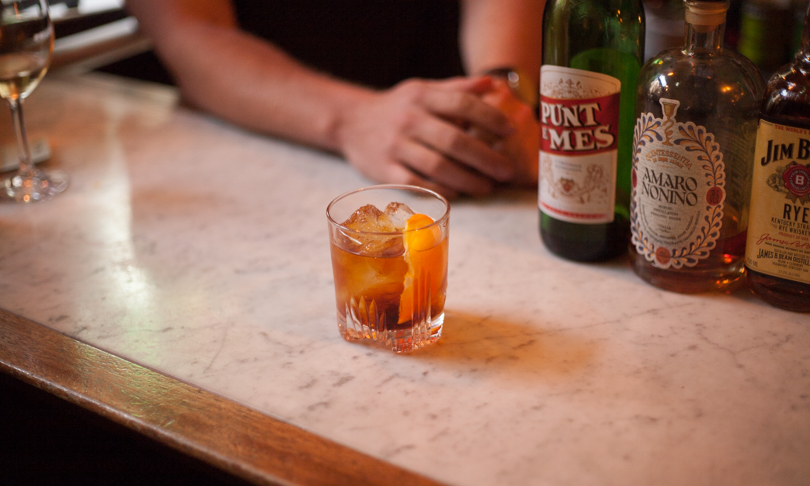 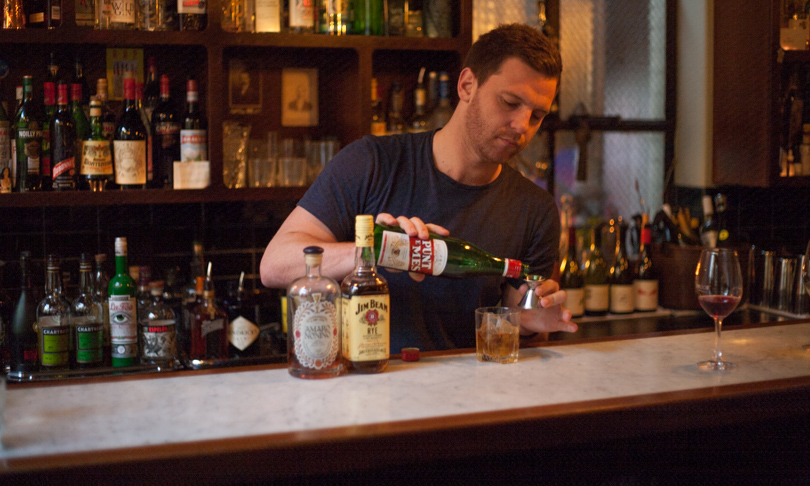 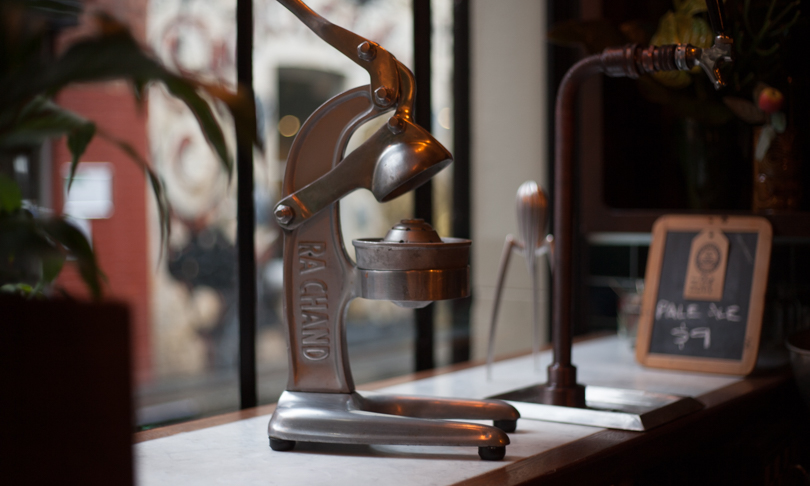 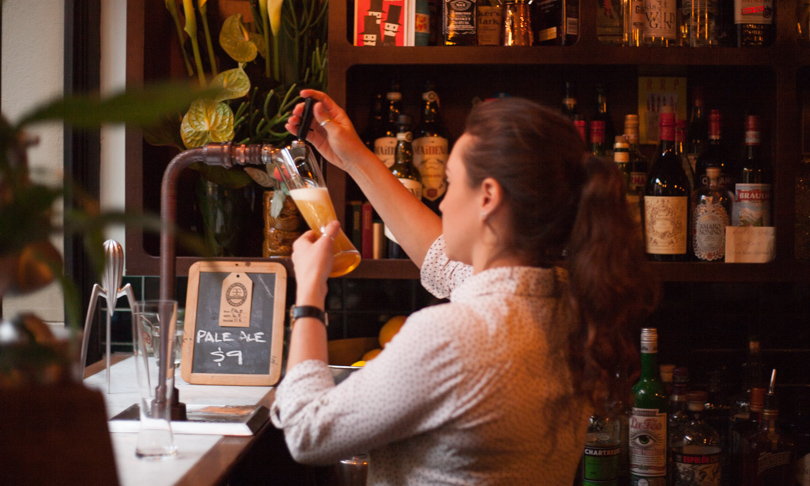 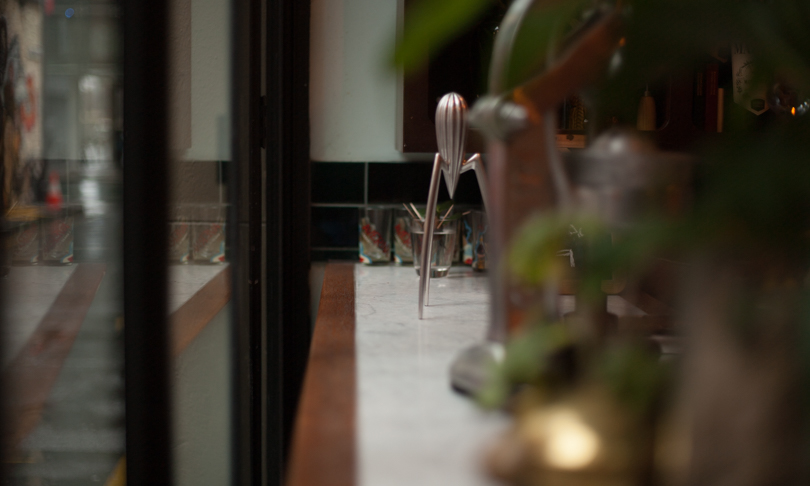 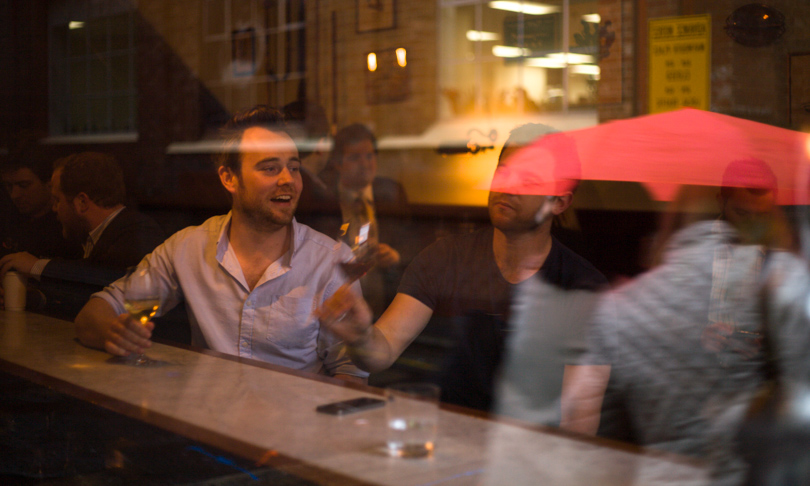 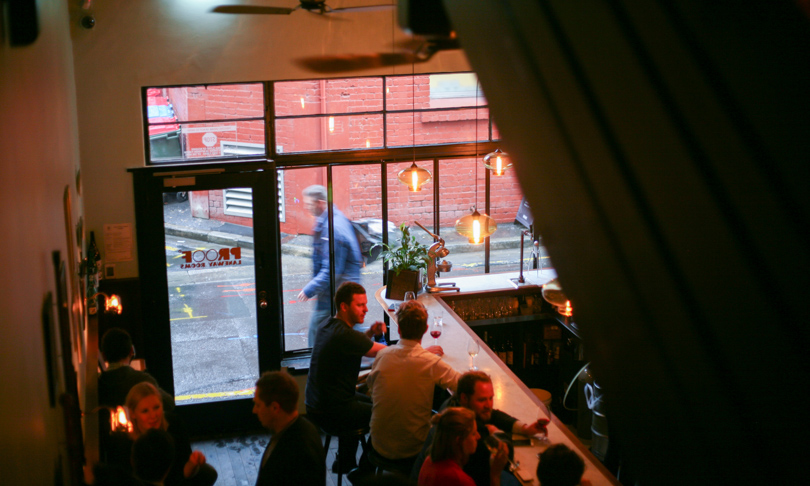 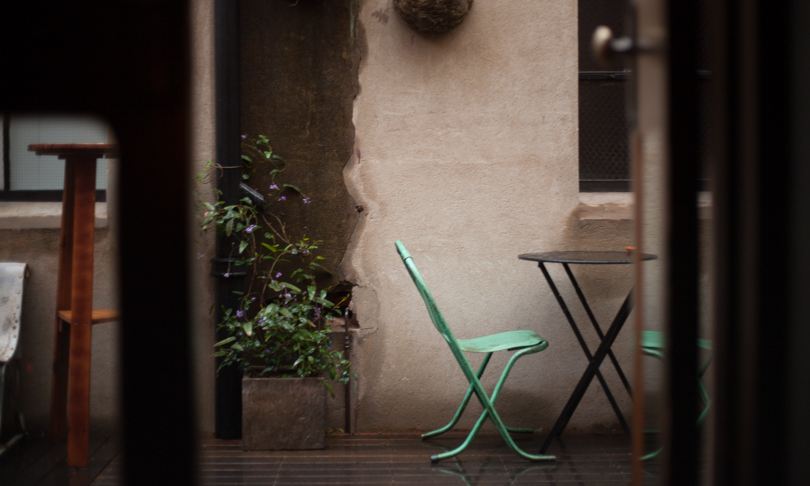 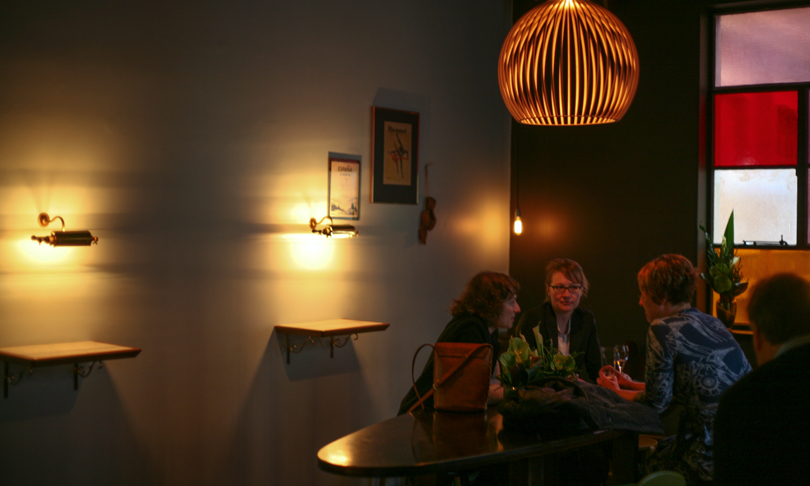 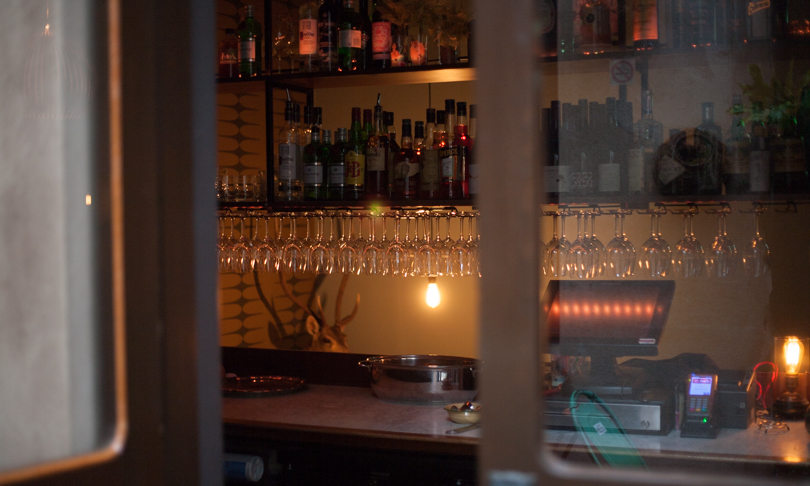 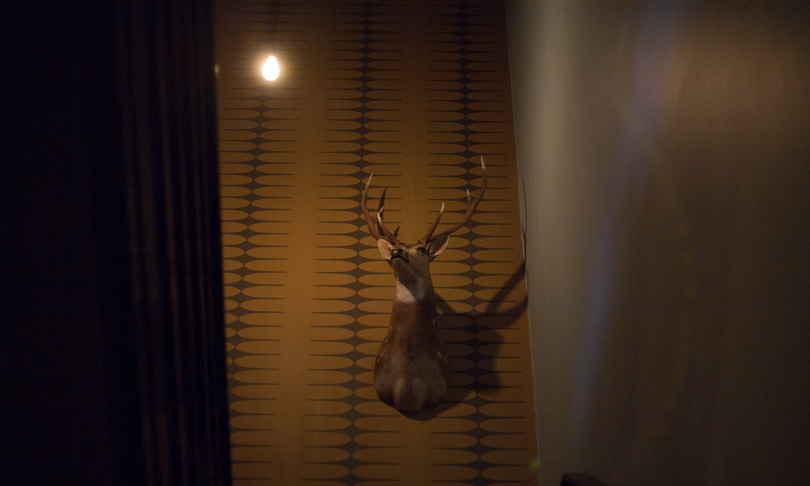 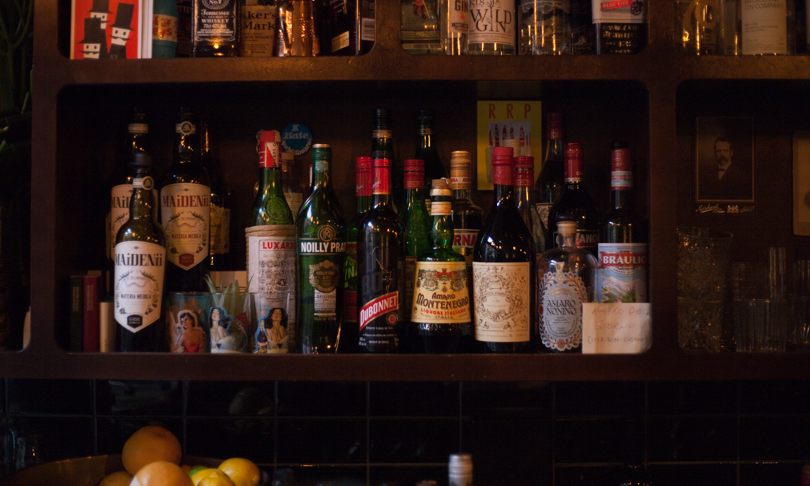 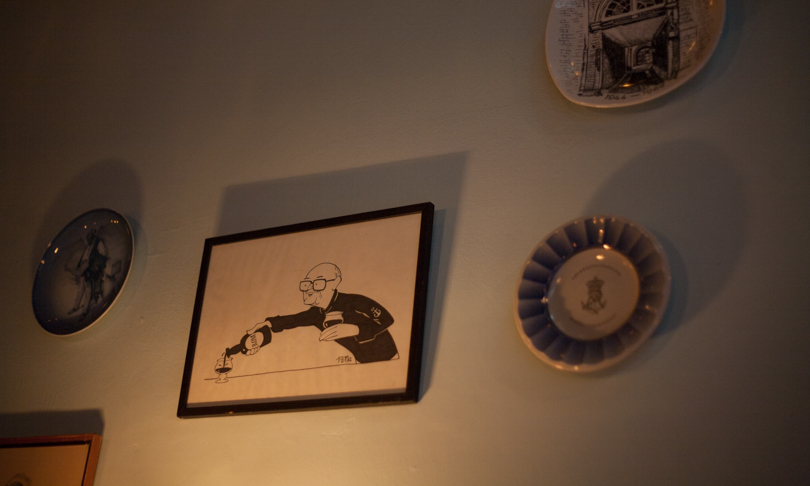 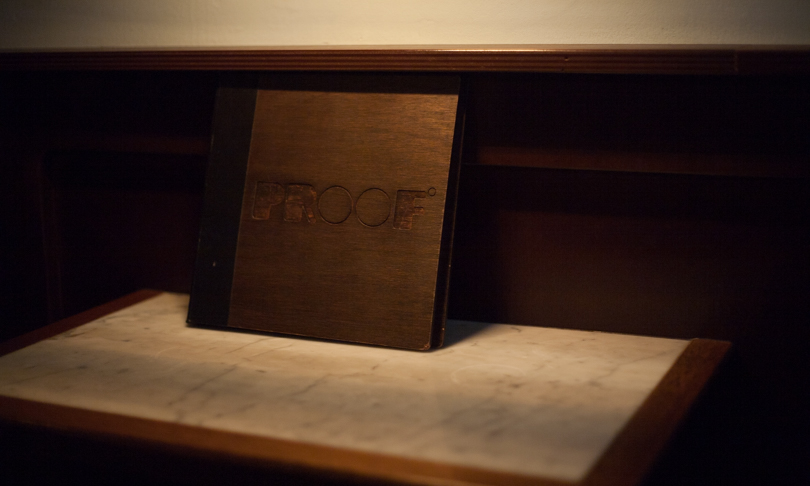 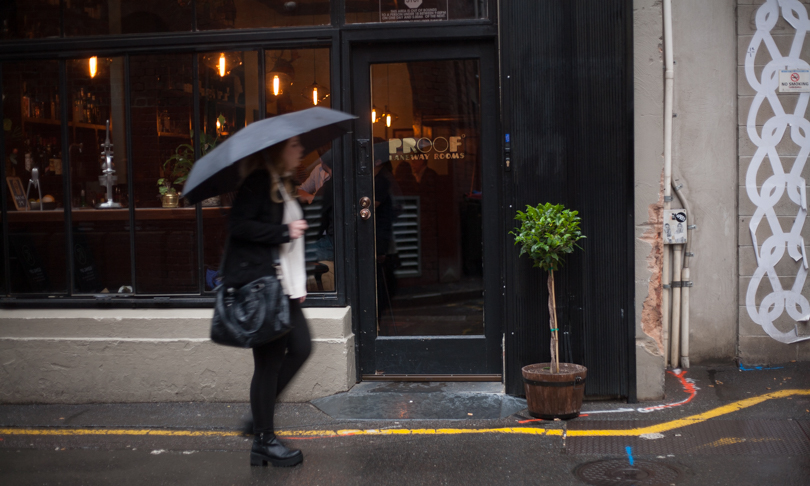 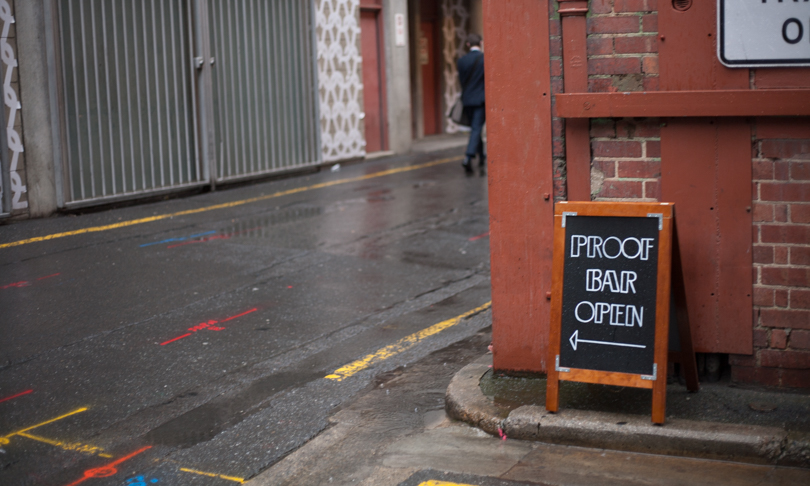 Proof, on Anster Street, is part of the Press* gang and was granted the first ever small venue license two years ago. Having celebrated the bar’s birthday recently, we thought we’d sit down with Proof co-owners Joe Wilkinson and Shane Ettridge, to talk about what happens when the hype dies down and the exponential venue growth slows.

While there, CityMag was fashioned a custom drink. Made up on the spot, the “Two Years Deep” cocktail contains measures of Jim Beam Rye, Amaro Nonino and Punt é Mes and is entirely delicious.

“This used to be our landlord’s office,” says Joe – raising his eyebrows and looking at the space around us.

It’s changed. Now, we’re sitting in an eloquent, classic version of a bar. The key difference between this new breed of venue – as compared to their larger counterparts – is that the owner is often also the person who’s serving you.

“We’ve seen such a massive change,” says Shane, reflecting on the two years past.

“About six months ago, the climate changed so so dramatically. We’re very fortunate to have opened when we did, to be in that group [that includes Clever Little Tailor and Udaberri] – we felt like we were just able to establish ourselves before it went boof!”

“About six months ago, the climate changed so so dramatically. We’re very fortunate to have opened when we did…” – Shane Ettridge

Joe believes that Adelaide’s drinking culture is dealing with the exponential growth of venues well and that demand for new places is “close” to supply, without adversely affecting those venues that came before.

Still, two years into their operation, Joe and Shane are experiencing all aspects of business ownership.

“Before buying into the bar,” says Shane, “I had a romantic idea of what would be involved. I knew that there would be busy nights and there’d be other nights where I’d stand in an almost empty bar polishing glasses. And that’s true, it’s totally the reality. What’s different is that before owning the bar I thought I’d enjoy the quiet times… but it’s really hard to enjoy a quiet bar.”

We propose that both Joe and Shane’s moods are probably dictated by the previous night’s till reading.

“We get so focused on the last night, the last customer, even the last drink,” says Shane, “that you can forget about the whole two years before that.”

Running a small venue is harder because when you’re busy that’s great, but the limits on the venue’s capacity means it’s harder to make the required revenue to offset the quiet nights. And so, when Shane and Joe are polishing glasses together on a night with one or two customers at the bar, instead of thinking about how they’ve created a small institution in two short years they are considering how to make their business perform better.

And this is great. It’s the opposite of lazy suburban pub operators who trade on pokie profits and sub-par bistro food. The small venues (or at least the good ones) in Adelaide are constantly evolving, reviewing what works and helping customers learn about what they want.

In the case of Proof this process has led to a re-think about their upstairs section and that weird bar they’ve got up there.

Joe laughs. “Yeah, that’s what we call it – the ‘weird bar’. And you’re right, we try and run drinks from downstairs and it hasn’t really worked the way we want it to.”

“We are trying to offer table service,” adds Shane, “and there’s not really any tables up there.”

So, original designer of Proof Clare Kneebone is coming back to fix things with some nice places for groups of four, six and eight to congregate. The upstairs section is also increasingly being used for functions. While downstairs remains open to the public and local trade, Joe and Shane are increasingly enjoying the task of taking a small bar approach to “Westpac networking events” and private parties.

And for themselves, they’re evolving Proof in another way.

“If we stop for a second,” says Shane, “and think what we’re most passionate about and what direction we’d like to take the bar in, it’s undeniably wine.”

And while new bars are announced almost weekly, with a whiskey focused backbar or a microbrewery on the side, the guys at Proof will start bringing in some more of what makes them passionate about filling your glass. And that’s why we’ll keep coming back.