The WOMAD x Adelaide Hills Distillery collaboration gin has returned in 2020, this time with local musician Cazeaux O.S.L.O. lending his blending skills to the project.

After a successful 700-bottle run of gin in collaboration with the WOMADelaide last year, Adelaide Hills Distillery is bringing the concept back in 2020, this time working alongside Adelaide musician Cazeaux O.S.L.O. (also known as Dom Wagner), who will be performing at the festival with his band SO.Crates.

Adelaide Hills Distillery’s 2020 edition of WOMADgin will be available from this weekend at WOMADelaide, Lot 100, online, and at select bottle shops. See AHD’s website for more details.

Sacha La Forgia, AHD’s very talented distiller who you may have read about earlier this week, invited Dom up to Lot 100 in mid-February to work on the flavour profile for WOMADgin 2020.

“We do blend your own gin up here, so we did a mini version for Dom, and then he chose some botanicals to then create the WOMAD gin for this year. We gave him the same run sheet and the same botanicals,” Sacha says.

Just like the inaugural WOMADgin, this year’s edition uses a London Dry style as it’s base – WOMAD started in the UK, came to Adelaide; gin started in the UK, Sacha explains – with Dom making use of lemon myrtle, strawberry gum, wattleseed, blood lime and native pepper berry botanicals. 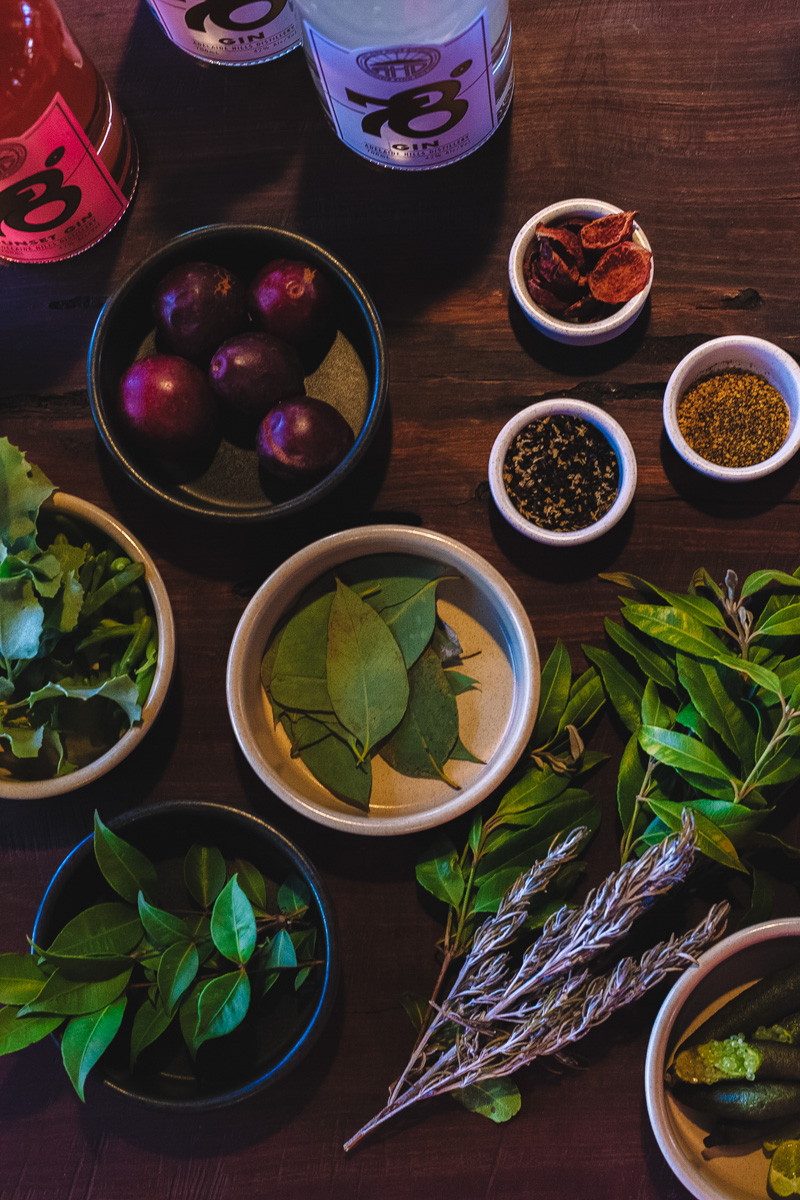 “It was pretty much focussed on me. What I like,” Dom laughs.

“I was like, what do I like, you know? It’s the same with music – what am I feeling? And hopefully people dig it. That’s usually the best policy, because… I can’t be in your head; I don’t know what you like, but I know wat I like, and hopefully we can dig the same thing.”

Dom is a relatively recent convert to gin – he was initially convinced by an ex-girlfriend that it was “an old man drink” – but found it was the perfect pick-up during summer days spent deejaying throughout the city.

“I was like, ‘This is great.’ It became my little go-to, if you’re feeling a little bit flat, spark up but still be mellow and refreshed, more than anything,” Dom says. 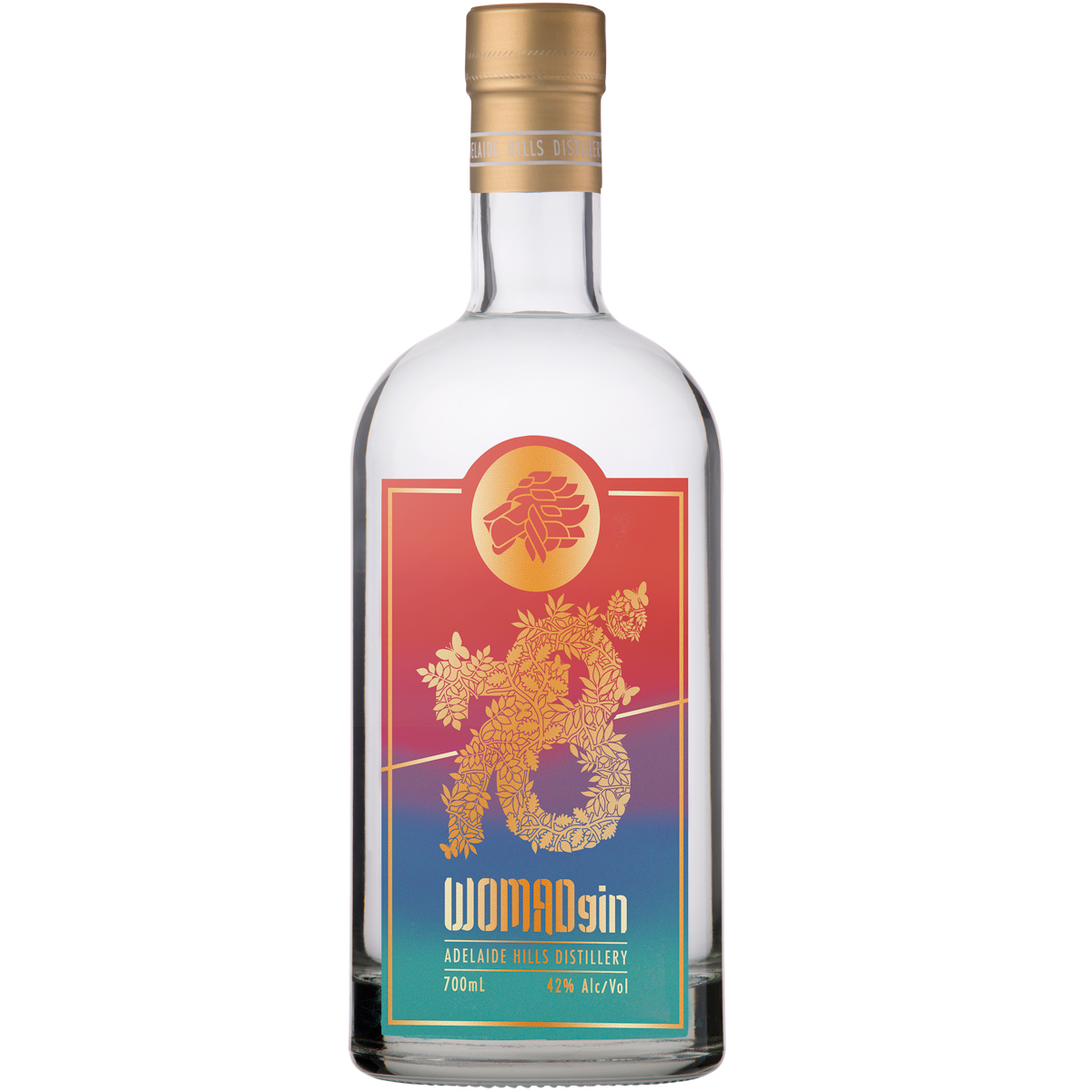 Dom’s describes he and Sacha’s collaborative gin as “yummy, summery,” and, at least for him, a little bit of a guilty pleasure.

“I’m allergic to strawberries. He introduced me to a flavour that’s like strawberries but is not strawberries, so I was like, ‘Oh,’” Dom says.

“[It] was kind of like a cheeky play against nature. Nature made me allergic to strawberries, but now I can have that flavour.”

“It’s a really great gin. Really well-balanced and rounded. A bit more on the citrusy side, which is great, because it makes it that really refreshing and bright gin and tonic. And obviously that’s how people will be drinking it at WOMAD.”

The 2020 WOMADgin will be running a slightly larger batch this year, but is still super limited. It will debut at WOMADelaide this weekend, and will also be available at Lot 100, online via Adelaide Hills Distillery’s website, and at select bottle shops.