A light and creamy Mexican stout from Wheaty Brewing Corps

The Wheaty’s Poblano is a sessionable, delicately balanced mixture of mole spices and roasty stout characters, best enjoyed fireside inside the pub. 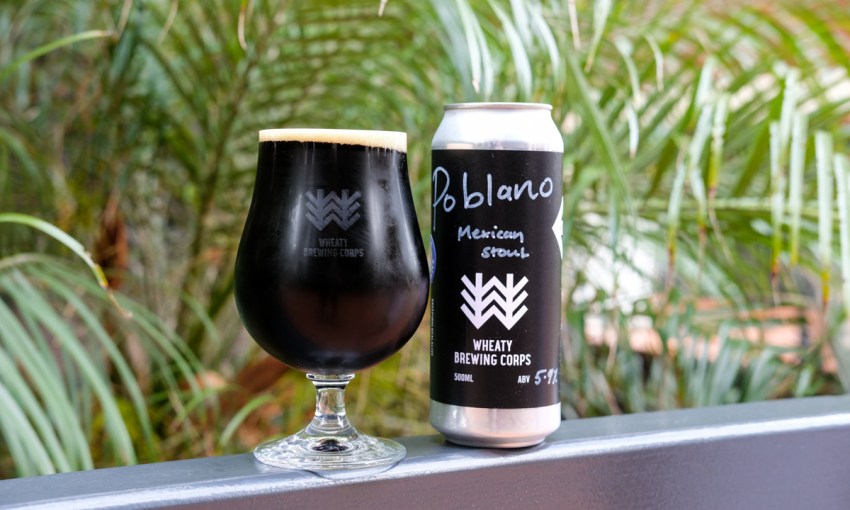 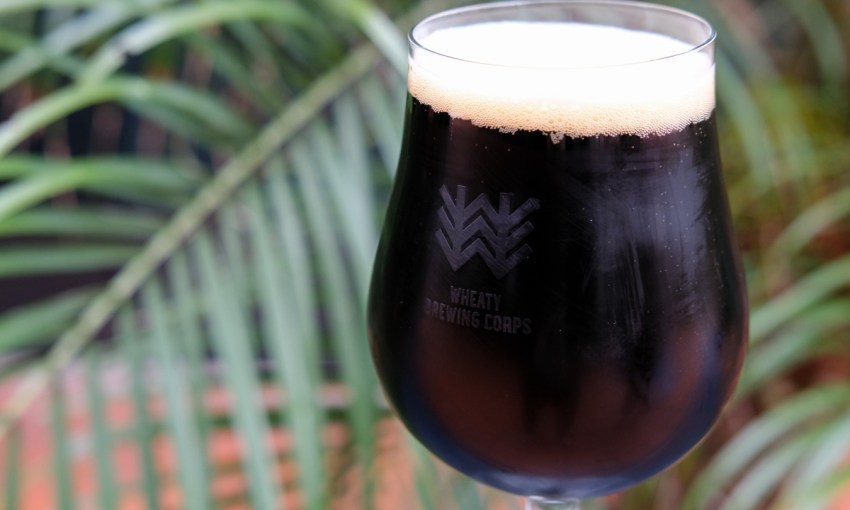 In 2019, the City of West Torrens held a Fire & Spice Festival, during which the organisers invited the Wheaty in to run the event’s bar.

Wheaty Brewing Corps’ Poblano Mexican stout is currently available on tap, and available to take home in a crowler form on Fridays.

So fun was the partnership that the festival asked the brewpub to come back again in 2020, and this time brew a beer specifically for the event.

Alas, the ‘rona foiled these plans, but Wheaty Brewing Corps decided to soldier on with the specialty brew, which was released on Sunday, 5 July, at the brewery’s sixth birthday party.

The beer is a “sessionable” take on a Mexican stout, Wheaty Brewing Corps founder and publican Jade Flavell says, employing the spices often used in mole – a Mexican sauce, pronounced moe-lay – and three types of chillies.

“It’s inspired by mole, the unofficial national dish of Mexico, which is a big, thick, rich spicy sauce that often has cocoa in it – so chocolate – cinnamon, can have fruit, various types of dried chillies, vanilla, and is often served as a savoury sauce, and kind of naturally lends itself to a stout base.”

The recipe was designed to be sessionable because of its intended audience of daytime food festival attendees, and is vastly more complex in execution than its smooth and balanced nature lets on.

A range of malts and oats were used to bring in roasted characteristics and create a chewier mouthfeel, and the spices used in the brew include cinnamon, vanilla, and three chillies: ancho (otherwise known as poblano), guajillo, and habanero, alongside some cocoa nibs.

The chillies were dried beforehand, with seeds removed, so the beer is not a sip of hellfire, despite the “fair whack of habanero” used. Subtle greener flavours of chilli come through instead.

“I’m surprised there wasn’t more heat in there,” Jade says.

“The vanilla really came to the fore, and I think that ties in with the toffee as well. And the cinnamon’s quite subtle, which is good, because my biggest fear is that there would be too much cinnamon.

“It’s a very complex beer, for something sitting at 5.9[% abv]. It’s smooth, it’s roasty, it’s spicy, it’s smoky. There’s a lot going on, but it doesn’t take your head off at the same time.”

On CityMag’s tasting, the beer pours as a crisp, golden brown stream but settles darker in the glass, with a sweet but still stouty aroma. The palate is light but silky, with plenty of mouthfeel from the oats – enough to not need the extra punch a higher ABV would provide.

Vanilla comes decidedly to the fore, and even more so as the beer warms, balanced against some chocolatey notes – without broaching into dessert stout territory.

In extended moments between sips, peppery notes start to emerge.

Poblano is a journey. 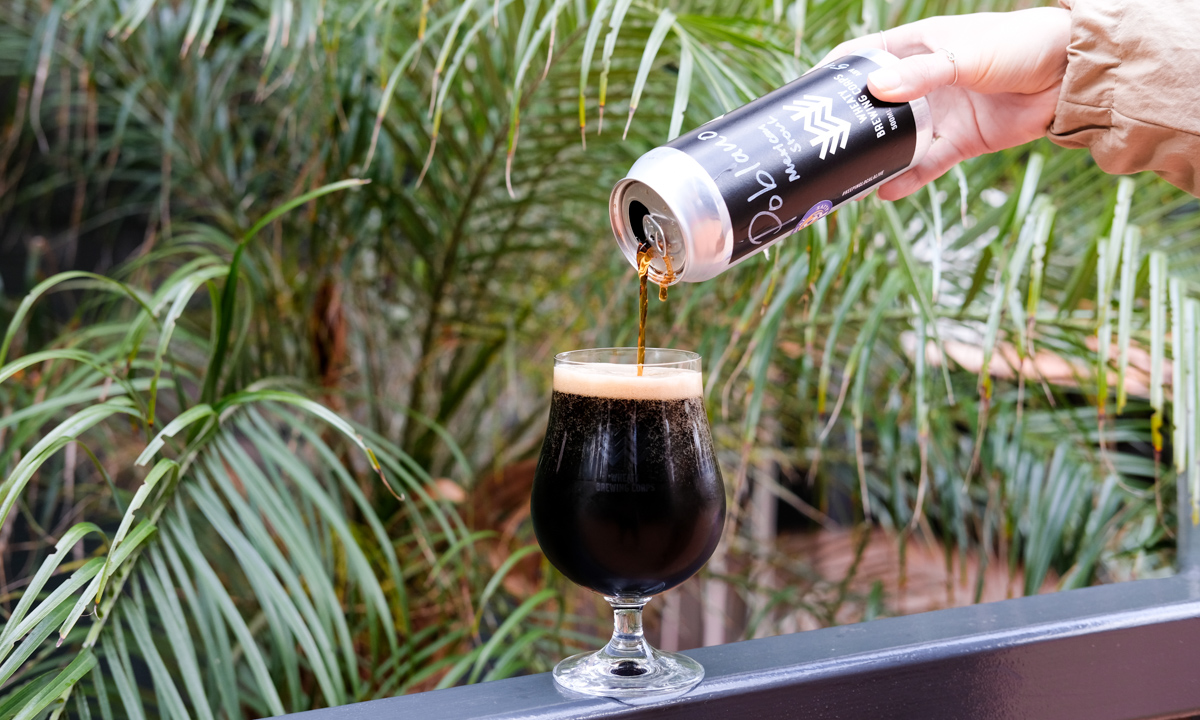 When CityMag speaks with Jade, a few days after Poblano’s launch, half the batch is already gone, suggesting the Wheaty’s regular clientele have taken to it.

A follow-up version is already being planned, with some minor tweaks and a major increase in booze. Poblano version two will sit around 9% ABV.

“With the next batch, we’ll try an imperial version, which will be more classic Mexican stout,” Jade says.

“Most Mexican stouts are pretty gutsy, so around the 8 to 10% [ABV] mark. So we’ll split the difference, aim for 9%, bring up the chilli a little bit, bring up the cinnamon a little bit, and then keep the vanilla where it is, and I think that’ll be pretty bang on to style.

“This is almost like a session Mexican stout. But it’s a good primer, and certainly a pretty clear indication that people enjoyed it and they enjoy that flavour combination.”