Rundle Mall Plaza boasts an authentic and fresh food offering from an eclectic mix of passionate vendors, with the abundant range of dishes bound to tantalise any tastebud.

Despite operating in a fast-paced environment, Sam Elgohary has an appetite for slow food.

She believes this is evident in her and husband Ed’s venture, Clio Café, which opened in the sun-filled Rundle Mall Plaza Terrace in 2018.

This article was produced in collaboration with Rundle Mall Plaza.

“We try to do something that’s more restaurant quality, but still café-paced,” says Sam.

“It’s our concept and we’ve created this from scratch.”

Sam’s background as a food magazine and cookbook editor gives her a keen eye for good food, and she prides herself in making everything fresh onsite.

Sam says she starts cooking at 6am every morning to ensure her customers aren’t eating a meal that’s been in a display fridge for too long.

“Since we’ve opened, I haven’t not worked in the shop, even for a single day,” she says.

“And I will never serve something that I or my kids will not eat.” 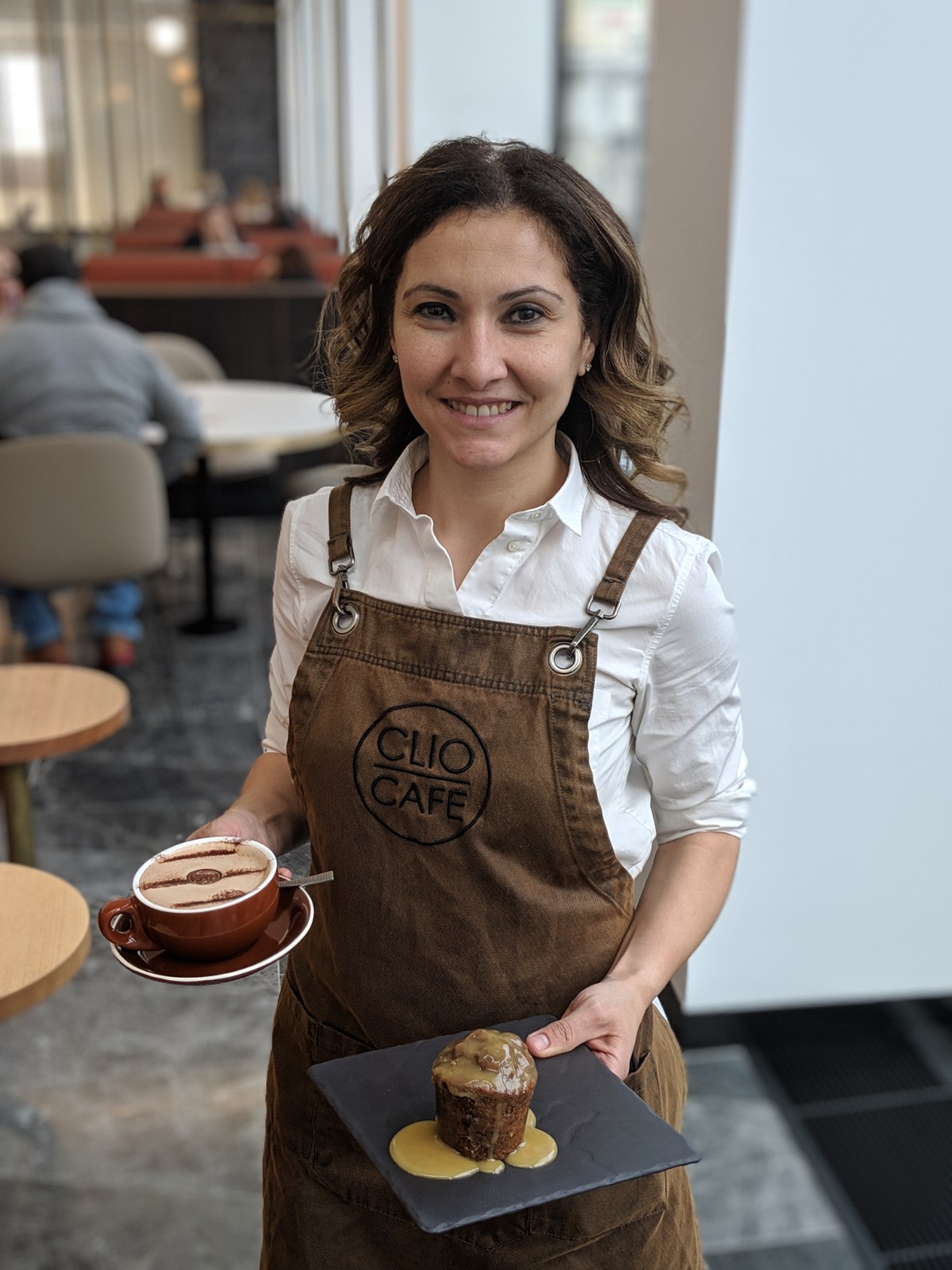 When choosing Clio Café’s location, Sam says Adelaide was the best fit for her carefully crafted food, which led her to set up shop in Rundle Mall Plaza.

“Coming from a very fast, busy country like Dubai, I really enjoy being in Adelaide and in the plaza,” she says.

This ethos sweeps across the Plaza terrace, as the Logical Indian’s Mervin Joshua coins a similar idea.

Originally hailing from India, Mervin saw Adelaide as the best spot to embrace his traditional take on the typical Indian food-court fare.

“When we first analysed the Indian food scenario in the city, there was not any authentic Indian food,” Mervin says.

“Our prime idea to start the eatery that serves authentic Indian food, food cooked like it’s cooked in the house, not in the restaurant.” 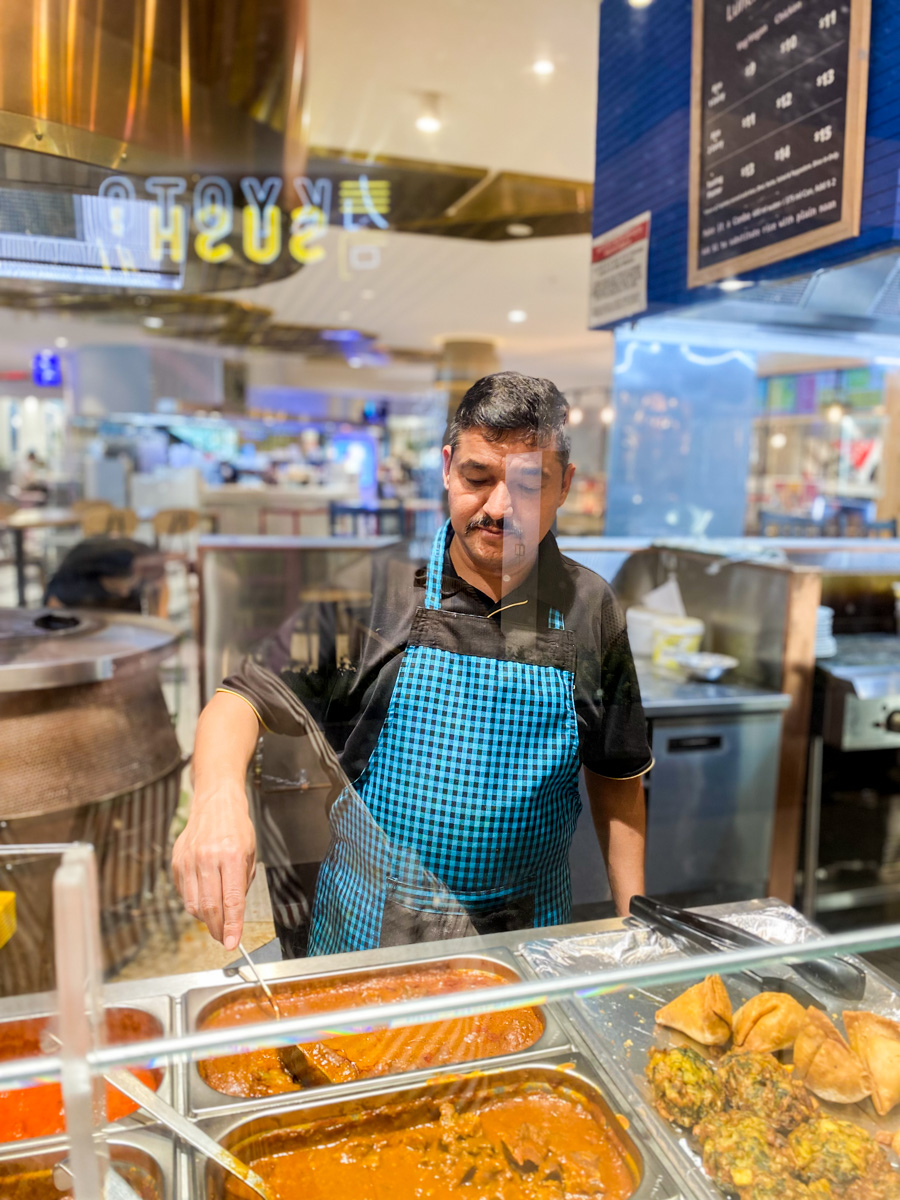 Though he initially opened shop in the David Jones building in 2015, Mervin moved the Logical Indian to a larger space in the Rundle Mall Plaza in 2018.

Mervin says the opportunity to work alongside other vendors with a unique brand and flavour was impossible to pass up.

“Rundle Mall Plaza is not in some basement, so you have sunlight coming in when you’re having your food, that gives it a whole different atmosphere to enjoy the food,” says Mervin.

“I feel that the operator mix here is very good, and everyone does their job so well with each of the cuisines complementing one another.”

We at CityMag want to help you get the most out of your next lunch hour, so we’ve collated a guide to the vendors and food offerings of Rundle Mall Plaza for your perusal. 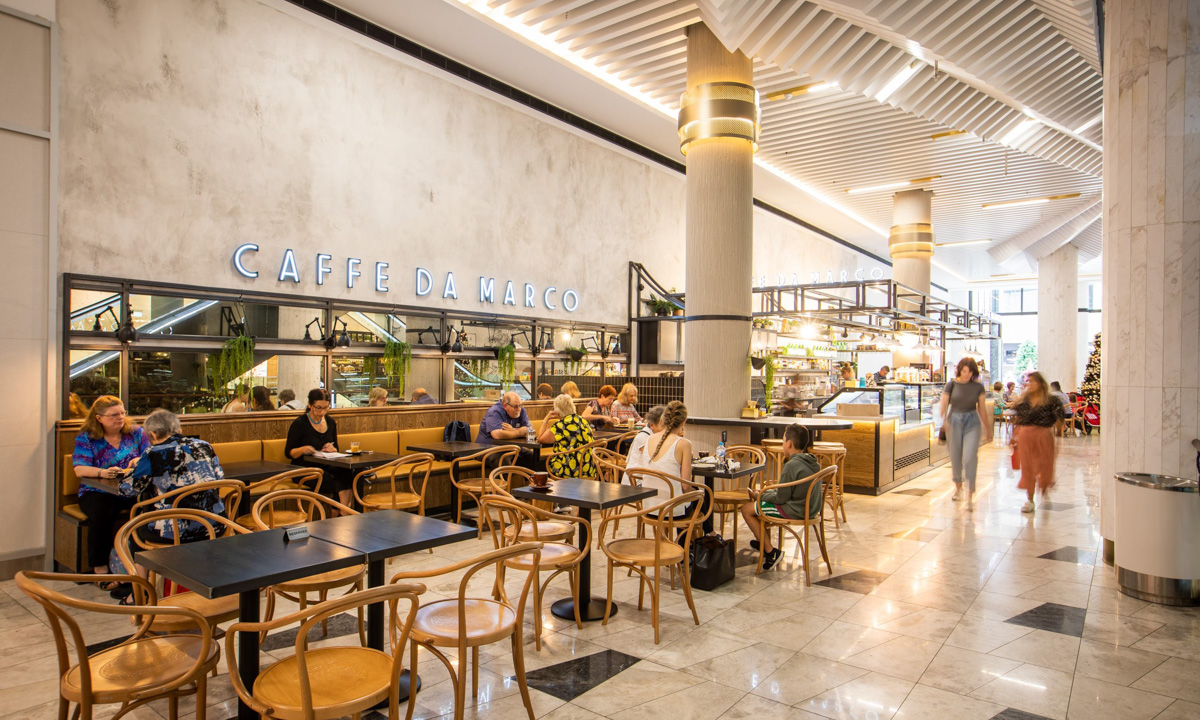 After growing up in the South of Italy and being surrounded by food, Marco Colella says food is his life.

Marco moved to Adelaide more than 25 years ago, but food remains an integral part of what he does.

As Marco’s second city-based hospitality venture, Caffe De Marco satisfies the tastebuds of busy CBD dwellers in need of a quick caffeine kick, a cannoli or a cake.

Marco says he prides himself on offering Adelaideans fresh and affordable lunchtime meals, such as his chicken tenderloin and avocado salad. 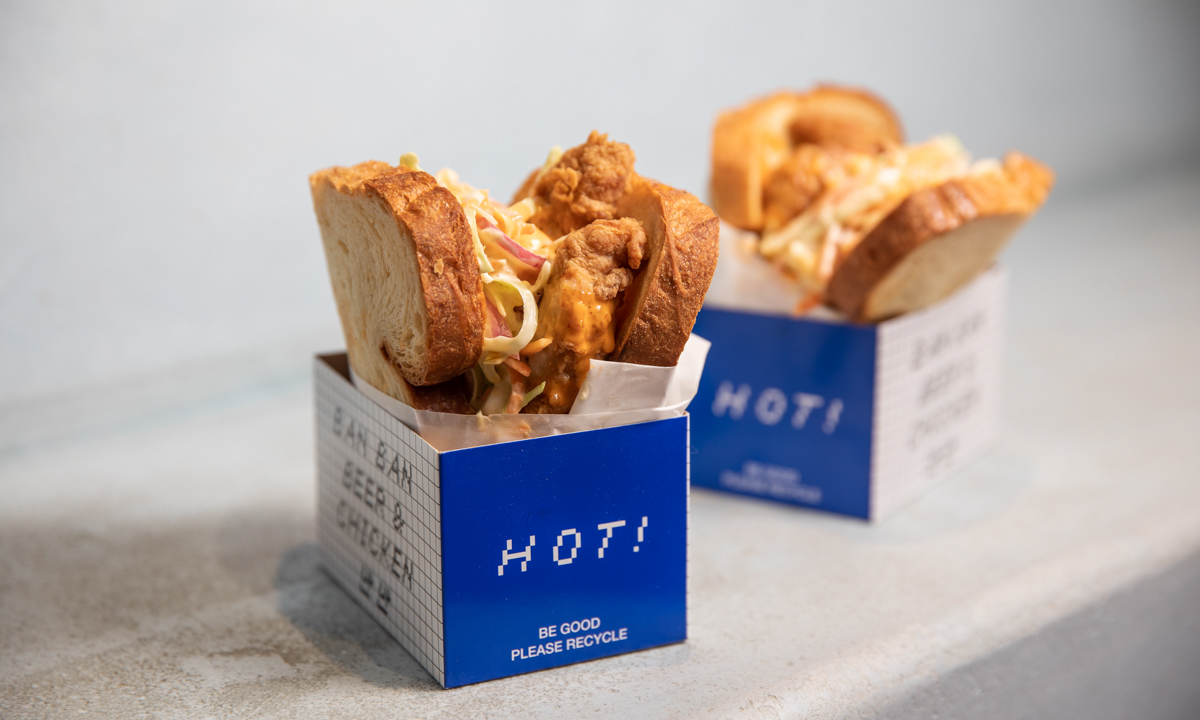 While many food vendors may choose to commercialise at the expense of a more personal touch, Little Ban Ban’s Alan Lee says passion is the most important part of food service.

“It’s not about only the food, it’s a combination of your service, your product and your passion,” says Alan.

As the Ban Ban name continues to claim its stake across Adelaide, Little Ban Ban delivers its famed Korean fried chicken (KFC) to the Adelaide lunchtime crowd with the same passion and integrity as in their larger stores.

Here, you can sink your teeth into their best-selling crispy chicken sandwich, made with brioche and best topped with sriracha mayo for that perfect melding of sweet and spicy. 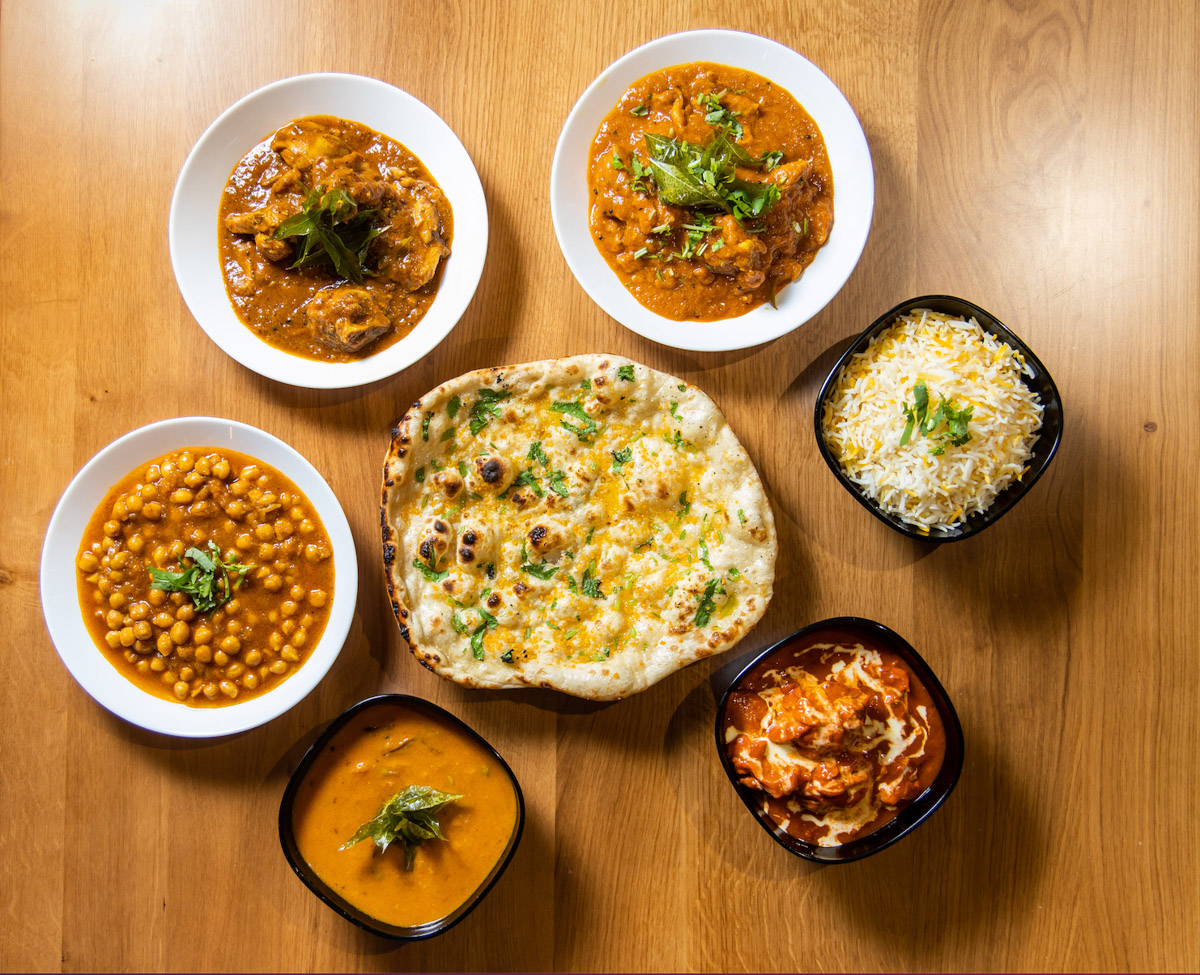 When Mervin Joshua noticed a gap in home-cooked, authentic Indian cuisine throughout the CBD it was only logical for him to decide to fill it.

Here, you can find an array of authentic curries – such as their punchy Goat Curry made with Adelaide Hills goat – and crowd favourites, such as garlic naan. 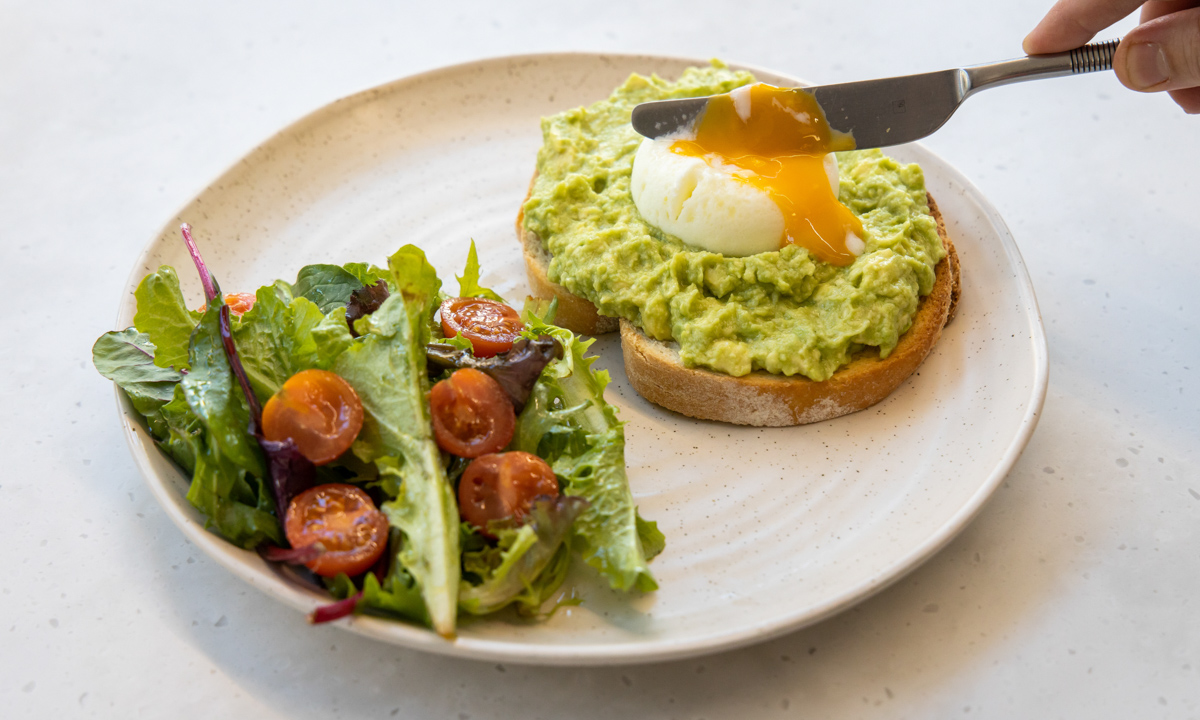 Established by Sam Elgohary and Ed Zoheir in 2018, Clio Café combines the craftmanship of restaurant food with the convenience of a café setting.

Since turning her “hobby” of cooking into a business, Clio Café flaunts a sophisticated offering.

Each element of Clio’s berry shake, from the chocolate cake to the berry coulis, is handcrafted, and we can confirm it’s just like going to grandma’s. 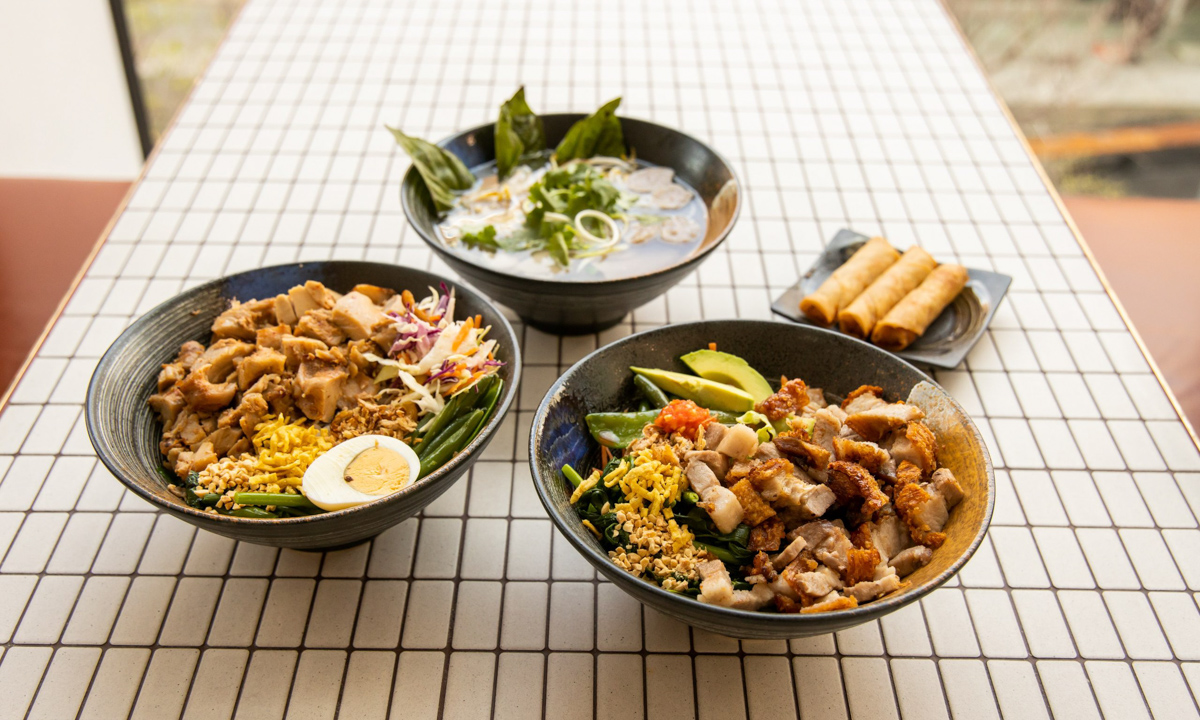 This vendor caters for all dietary needs, whether that be vegan, vegetarian or even those with a coriander-aversion.

CityMag recommends the Pork Bún Bowl, and while the chilli packs a punch, it can be made chilli-free. 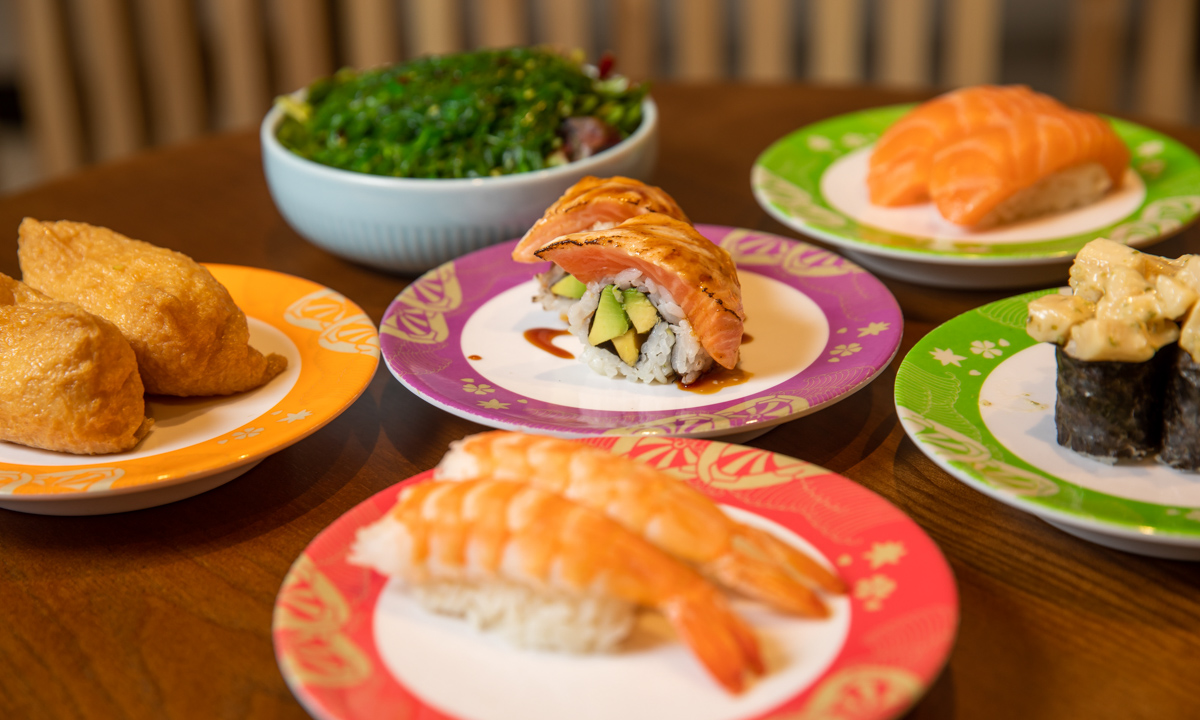 After rolling into the plaza food court in 2019, Kyoto Sushi continues to serve up your favourite sashimi, nigiri and tempura.

Kyoto’s co-owner Gary says he and his team aim to use only the freshest ingredients for their kaiten-zushi conveyor belt.

As we lay eyes on their grade 9 Wagyu beef aburi, we’re inclined to agree.

For those looking for a vego alternative, look no further than Kyoto’s kakiage nigiri and edamame, which Gary says are among some of Kyoto Sushi’s bestsellers.