Despite its name, Plympton’s Incognito Café is quickly becoming recognised as a shining example of the trend of quality suburban coffee shops.

Brett Dowsett doesn’t remember the taste of his first cup of coffee that well. It was instant coffee, and it wasn’t all that life changing.

But, he does remember being a teenager and having his first cup of barista-made coffee from a coffee shop. That did change his life.

This article was produced in collaboration with Incognito Café.

“It was a tasty cup of coffee and it tasted like coffee should taste,” the 36-year-old says.

“It didn’t take long and I basically went to every café in Adelaide, trying local and interstate roasters’ coffee and fell in love with what Dawn Patrol coffee were producing.”

It was about four years ago Brett had enough of his job fitting fire sprinklers and bought a coffee cart, as he found a gap in the industry he could service.

He learned on the job, setting up the coffee cart at big commercial events and popular markets. The coffee cart got so popular they were servicing official events with the Adelaide Crows Football Club.

Eventually the cart was slinging espresso martinis and thousands of cups of coffee, including bottled cold brew.

“Once, we did 500 espresso martinis in one hour,” Brett says.

“But the physical aspect of setting up and being weather-reliant was frustrating. I was packing up in lightning storms and that’s no good.”

That’s when he went looking for a spot to start his brick-and-mortar shop to run alongside the coffee cart.

He had a short stint at nightspot La Boheme making coffees during the day, which ended when the Grote St venue closed in 2019.

So he went looking for something of his own. That’s when he found a small shop in Plympton. Brett says the shop was “very bare bones” before they opened, and had “no character”. 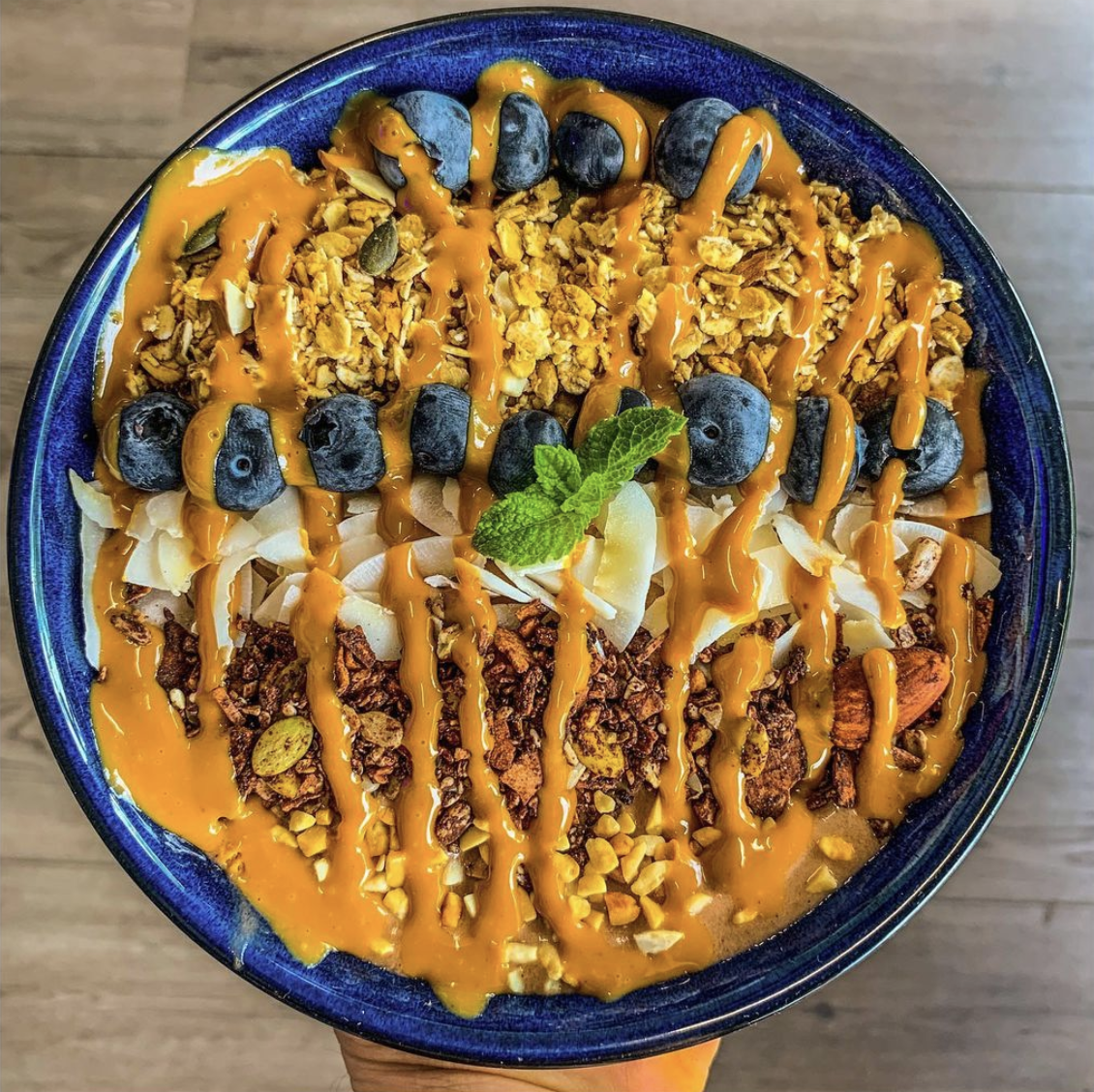 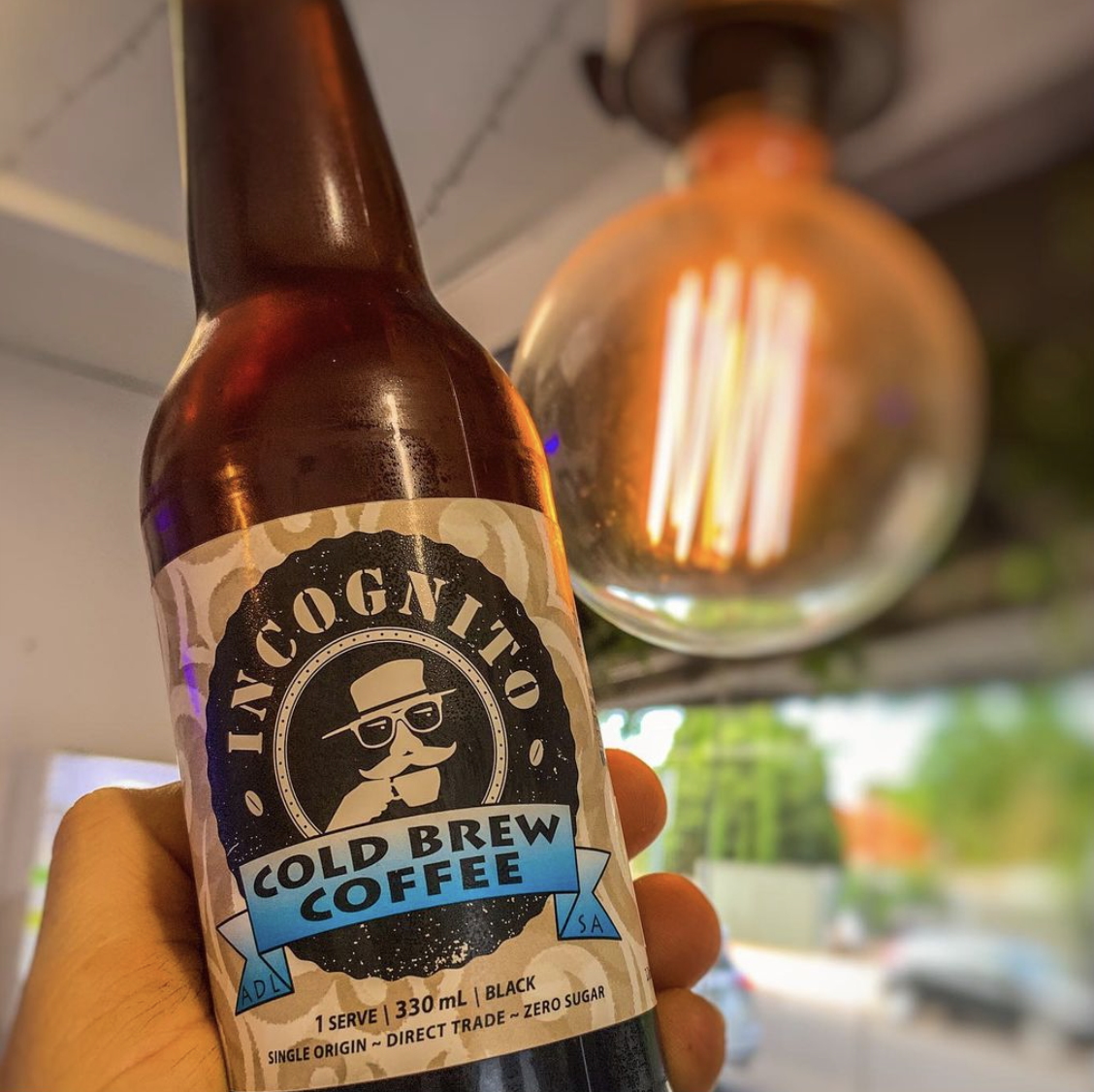 Eighteen months later, he’s busier than ever running Incognito Cafe, a dog-friendly, neighbourhood spot just off Anzac Highway. The shop has an eclectic aesthetic, with art filling up the walls. It seats about 16 people inside, and 12 kerbside.

The move into the suburbs is something of a trend for cafés and bars in the last five years. Once relegated to the city or shopping malls, coffee shops now seem to be replacing the humble corner delis.

“The number one thing was to have great coffee – if you don’t have that, it’s just a write off,” Brett says.

“We have quite a unique menu and a lot of people are blown away because it’s not something that’s found anywhere else in Adelaide. 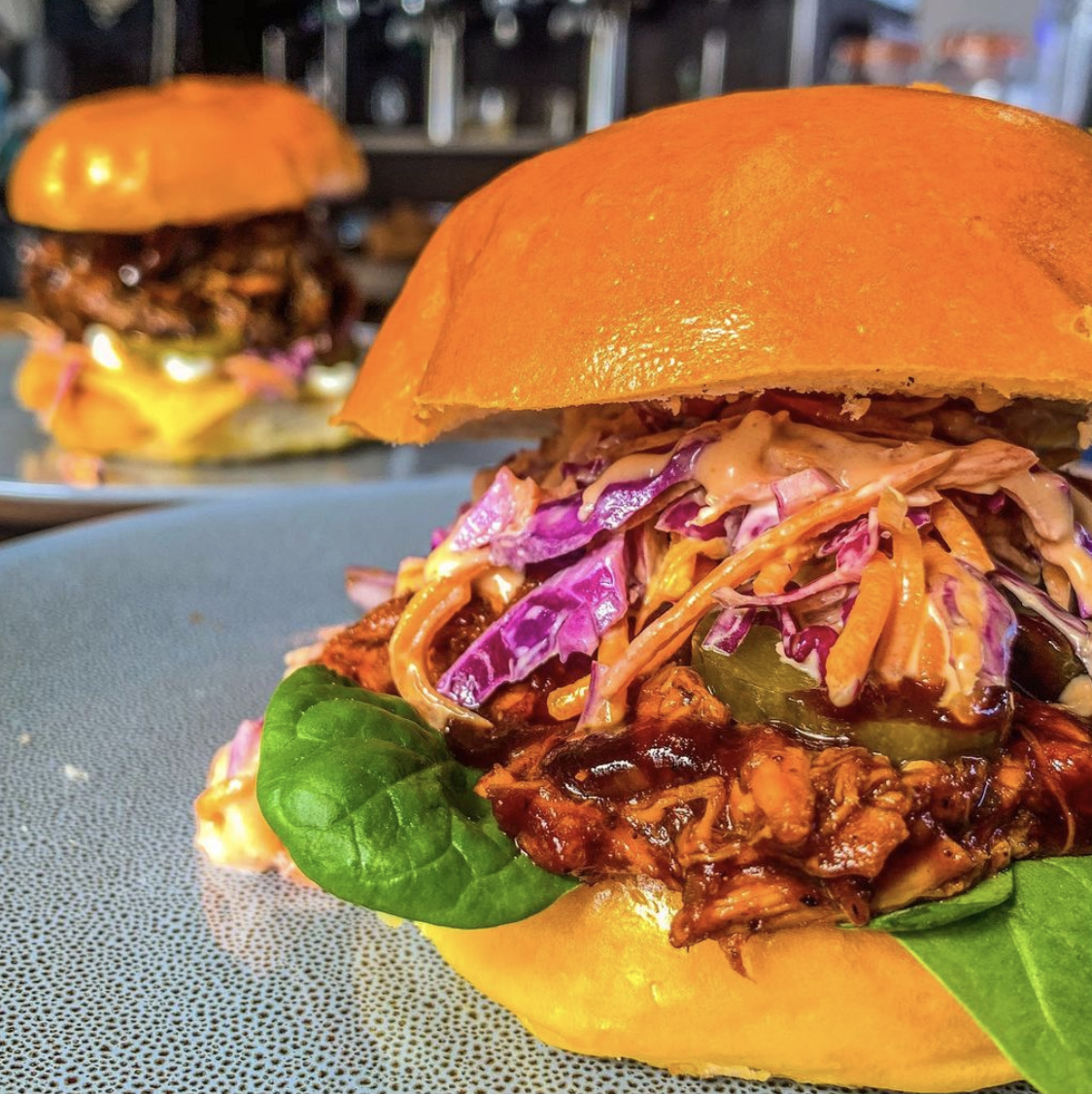 “For example, our reuben sandwich has been so popular we decided to do a breakfast take on it, which we call The Reuben Scrambler. We also have cold brew coffee pancakes and a savoury waffle, which features on both our brunch and lunch menu.

Brett says his shop has become a brunch hot spot and also a meeting place for the neighbourhood’s many cyclists on weekends.

“A lot of cyclists pop through and there’s been tremendous support from local businesses and locals in general,” he says.

“One thing they told me was they had been gagging for a coffee shop like this, so I think I have to stay here a while because they really do love it.”