Illuminate Adelaide 2021 will save the biggest event for last with the MAAD (Music & Art After Dark) block party taking over Adelaide’s West End for one night only.

This article was produced in collaboration with Illuminate Adelaide.

The Avalanches will bring the inaugural event to a crescendo with an electrifying DJ set at the MAAD Outdoor Stage – a towering beacon of light in the centre of George Street that will work as the epicentre of the night. 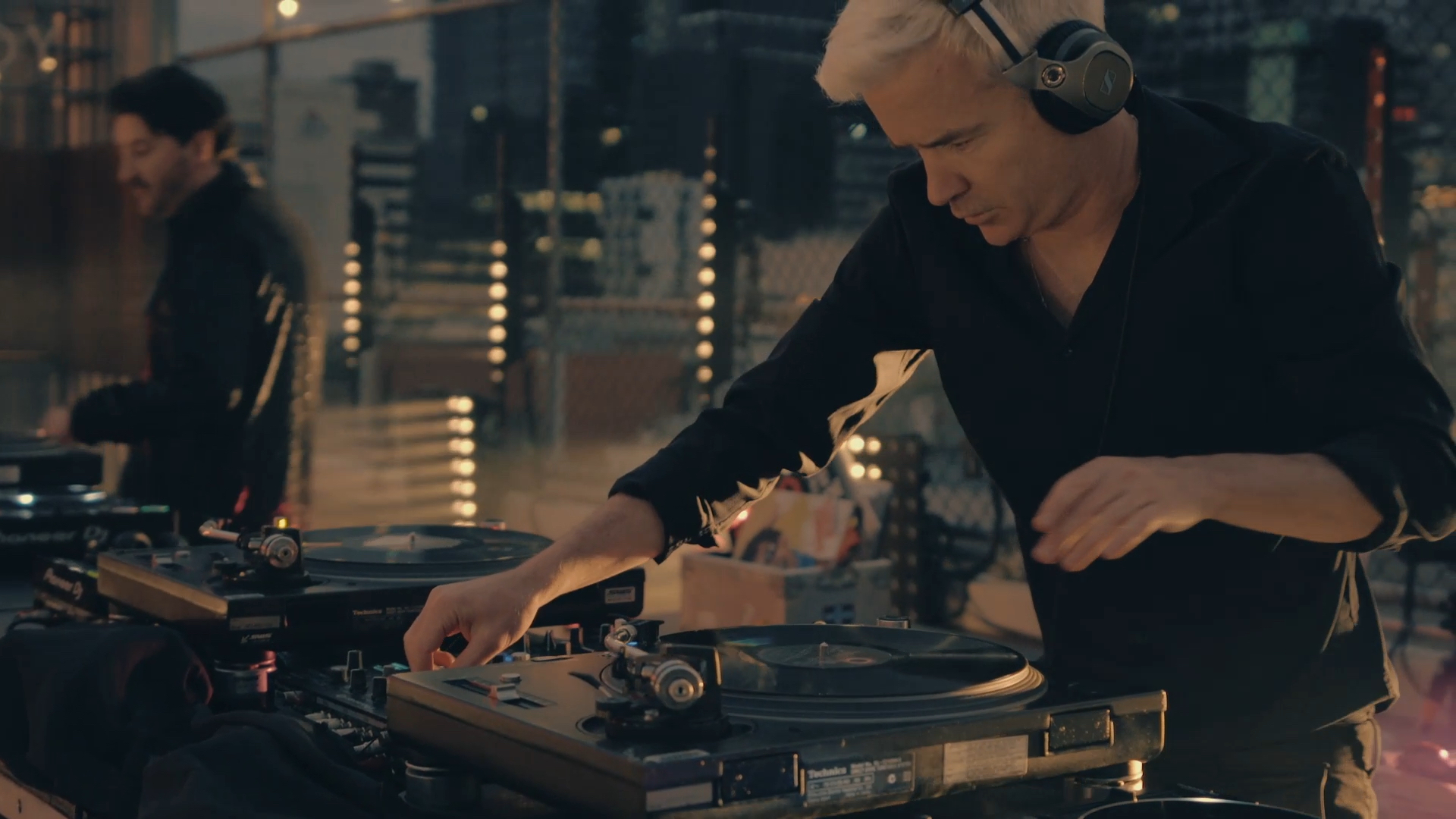 Before taking on the MAAD Outdoor Stage, The Avalanches will be in conversation with radio presenter Zan Rowe and artist Jonathan Zawada from 4pm ‘til 5pm in the UniSA Hawke Building on North Terrace.

The panel, which is free to view, will unpack the band’s past, present and future, allowing you to get to know Robbie Chater and Tony Di Blasi before seeing them on stage.

There’s also plenty to do in between these events, and with so little time to do it, CityMag has taken the liberty of plotting out the night to help you navigate how you’ll make the most of your MAAD experience.

Start the night right with the MAAD Welcome by the Iwiri Choir in the Lion Arts Courtyard at 5pm.

Across from the Lion Arts Courtyard, the Breezeway Bar will be serving up Yalumba Wines and Sparkke brews, in addition to a DJ program and VR installation by local artist Jess Taylor. 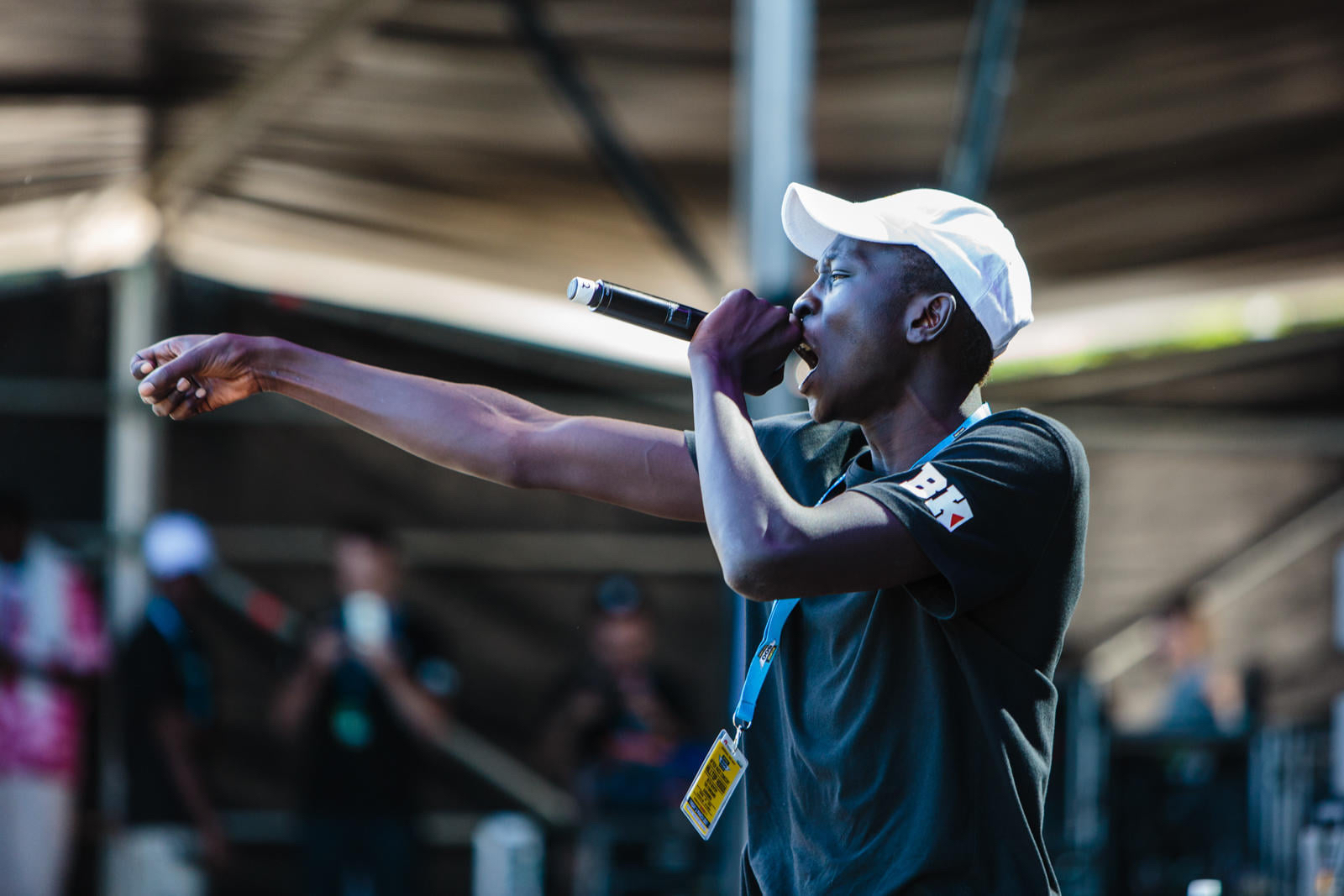 West End galleries will throw open their doors from 5pm ‘til 9pm, inviting audiences to explore existing exhibitions at night, as well as specially programmed events.

From the Breezeway Bar, you’re in a prime position to visit the Nexus Gallery and lose yourself in NEST: A Place Called Home by Tailor Winston, or pop into ACE Open to see Bridget Currie’s Message from the meadow and explore how art can trigger sensory effects.

Head across the road to MOD. for IT’S COMPLICATED and pull back the curtain on the seemingly simple to reveal just how complex the world can be.

Dancing shoes go on at 6pm as venues open their doors and invite you in for drinks and DJs.

Foodies rejoice, as Sunny’s Pizza pops up at the West Oak, providing fire-oven pizzas from 6pm ‘til 10pm while you move to the musical stylings of DJs LL Cool Dre and Late Nite Lew. 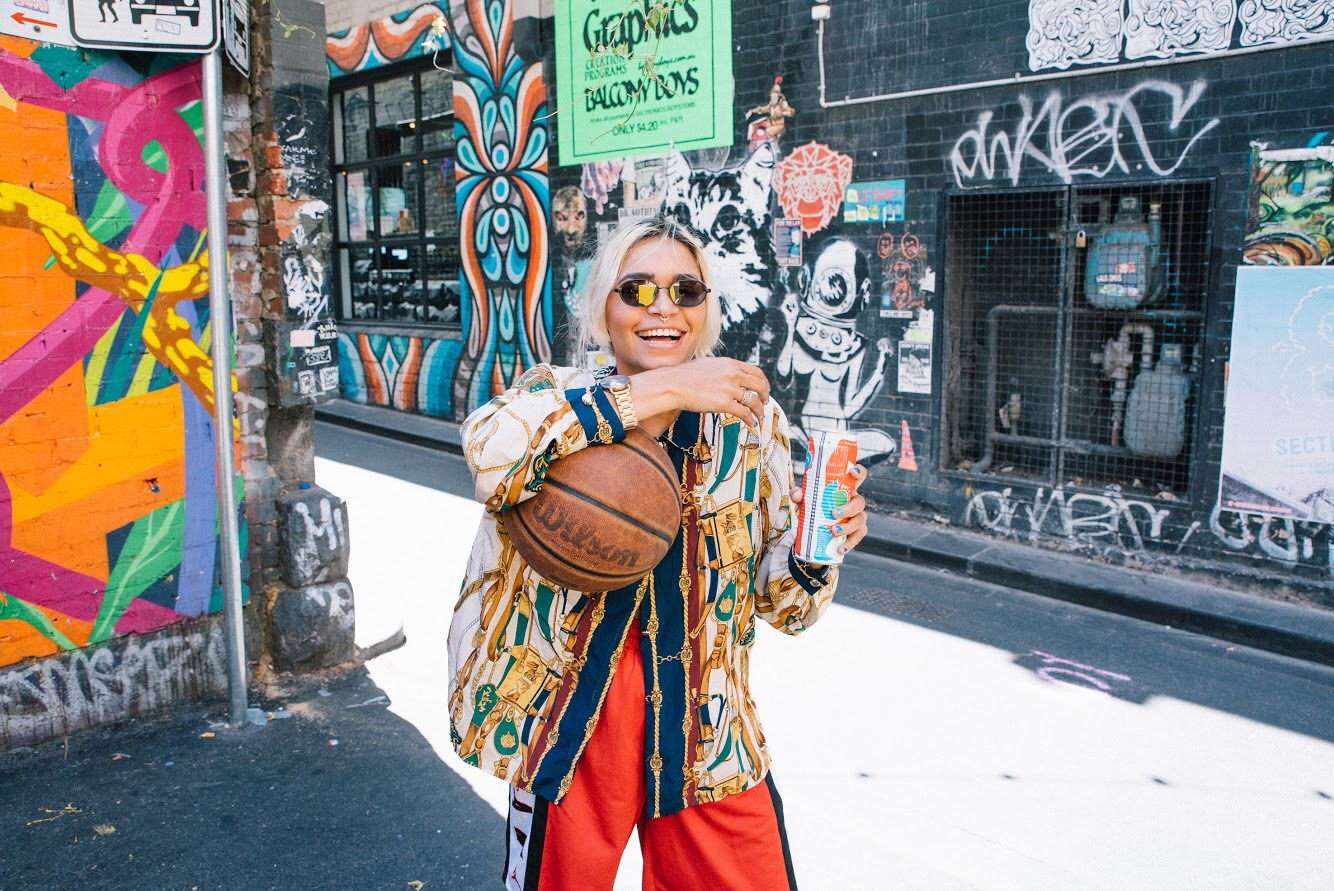 International electronic and experimental music and sound platform, Unsound will make an appearance at Jive and Lion Arts Factory for their much-anticipated return to Adelaide.

Co-directors of Unsound Mat Schulz and Gosia Płysa say they’re thrilled to collaborate with Illuminate Adelaide on MAAD for their return to Adelaide. 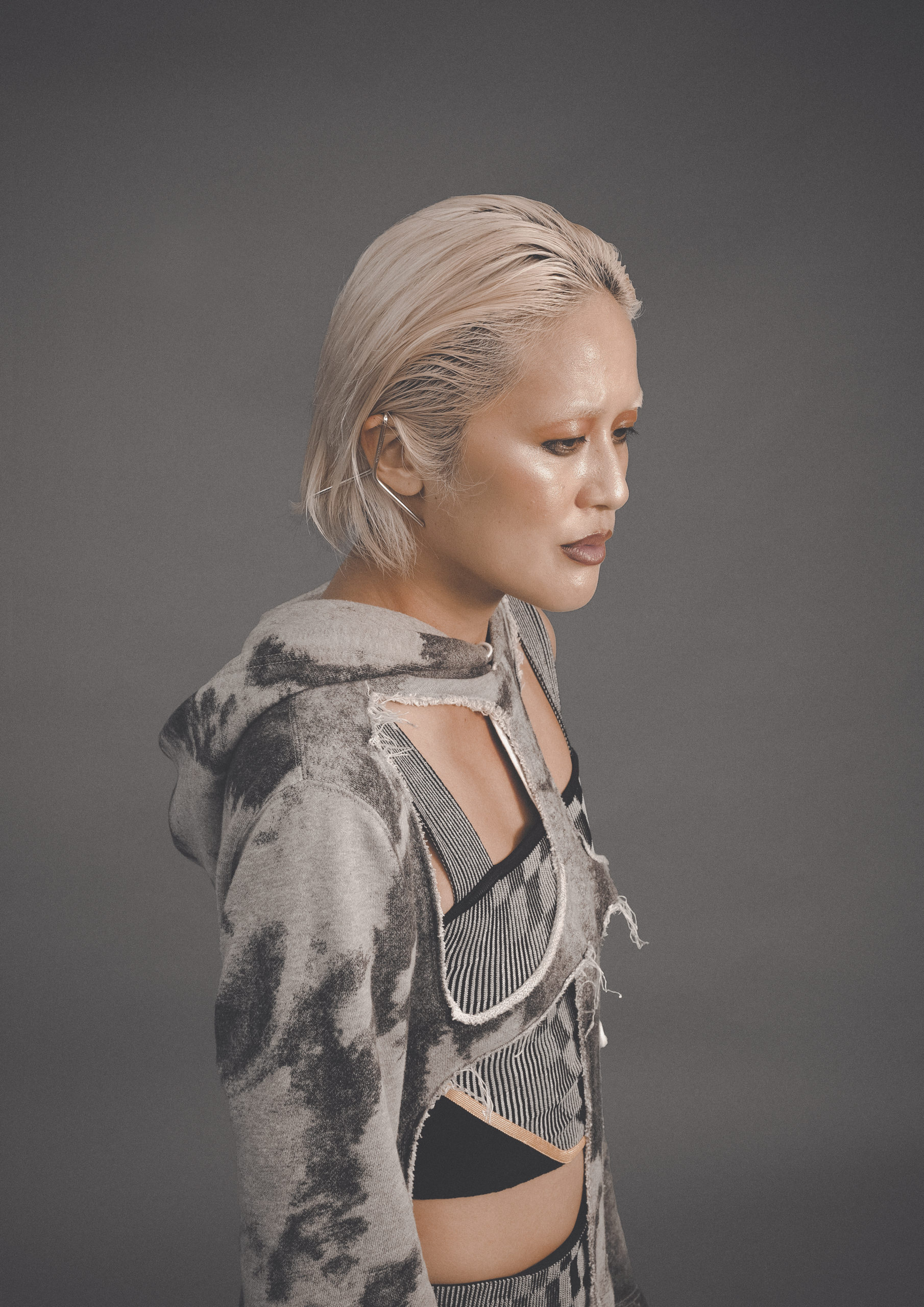 “The program puts the focus firmly on the vibrancy of the Australian electronic, experimental and club music scenes, with established and emerging artists embodying the innovative spirit that lies at the heart,” says Mat and Gosia.

Be sure to make it back to the MAAD Outdoor Stage by 10pm when The Avalanches finish the night with a bang, providing the most anticipated DJ set of the night until 11:30pm.

If you’re not ready to head home yet, Lion Arts Centre will reopen its doors from 11pm ‘til late for the Night Shift.

For the full MAAD program, head over to the Illuminate Adelaide website and plan yourself a night to remember.