Explore a little more of the Barossa this winter

There's a plethora of experiences to be found in The Barossa this August, as food and wine festival A Little More Barossa returns to the region. 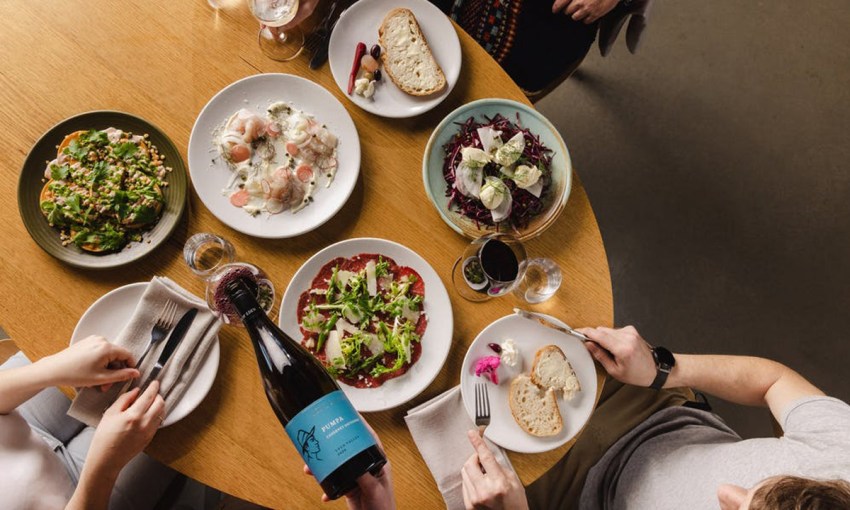 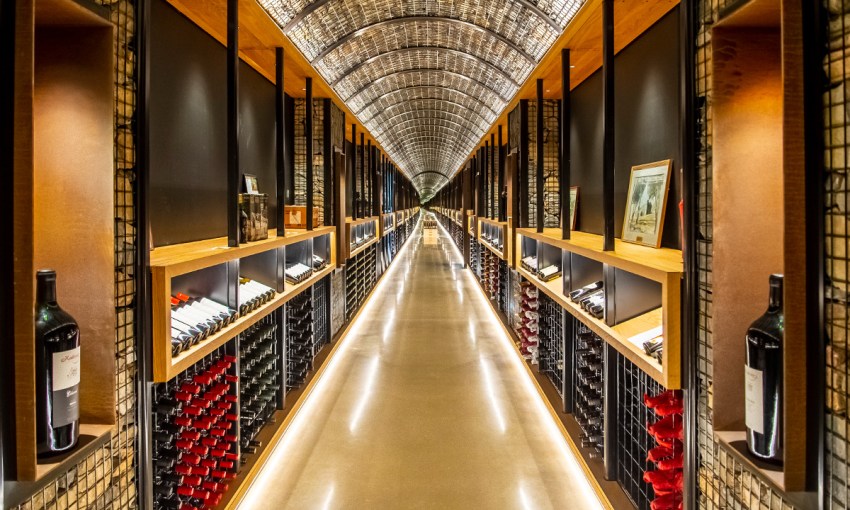 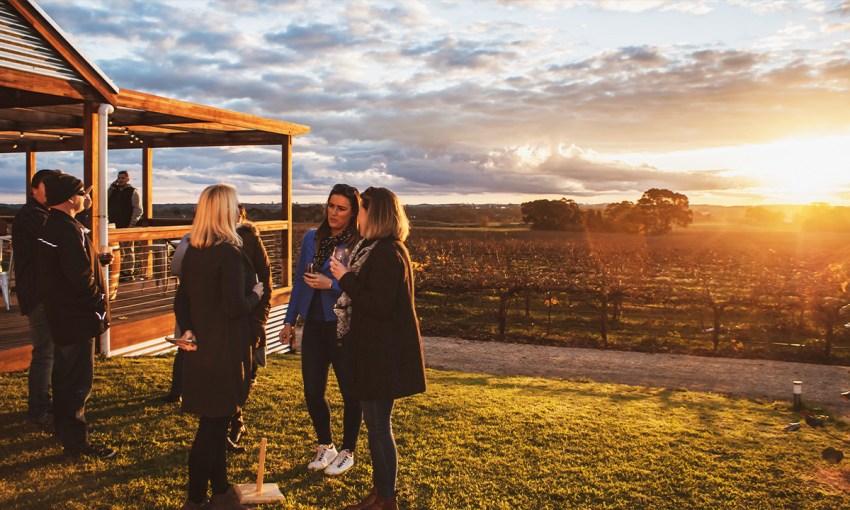 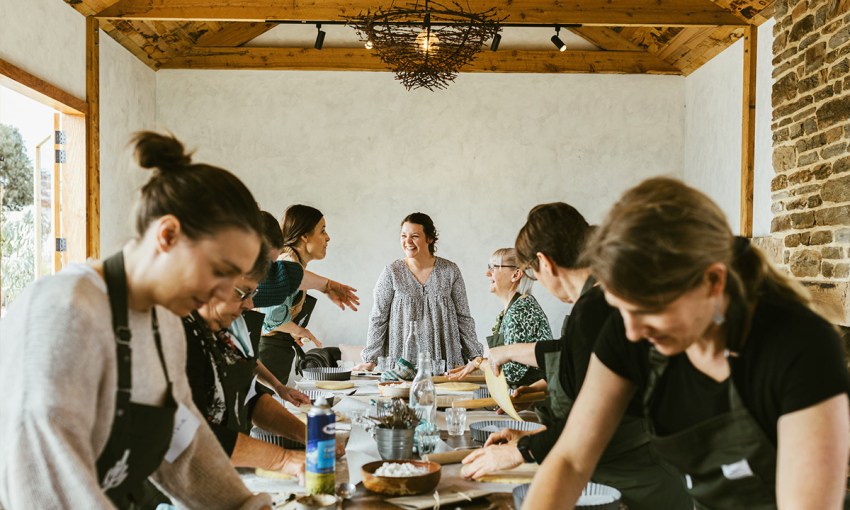 The month-long food and wine festival A Little More Barossa will heat up the Barossa wine region this August, showcasing the best of the Barossa’s wine, food, people and stories.

There are more than 50 curated events happening at more than 40 locations across the Barossa, offering you a chance to explore wine-inspired experiences, long lunches, winter dinners, degustations, masterclasses, and so much more.

Head of Destination and Visitor Engagement at Barossa Australia, Ben Patten, says there is so much to indulge in, from wine, to dining and entertainment.

“What I think is really exciting is the collection and very varying types of events that we have,” Ben says.

Despite the apparent winter chill in the air, the festival will keep you warm and sated all August, with attendees able to pick from the slew of events happening throughout the month.

Among the many available options, Ben says he’s excited for a run of six events being held by Artisans of the Barossa.

“Being a brand-new facility, it’s a sort of a wide range of events. Everything from a very high-end degustation dinner… through to smaller niche projects,” Ben says.

“I’m excited about all the events. But I think having put on six events at a brand-new facility at Artisans is very interesting.”

Another highlight of the festival is the return of the heart-warming community led program Give a Little More Barossa, which raises funds for the community. 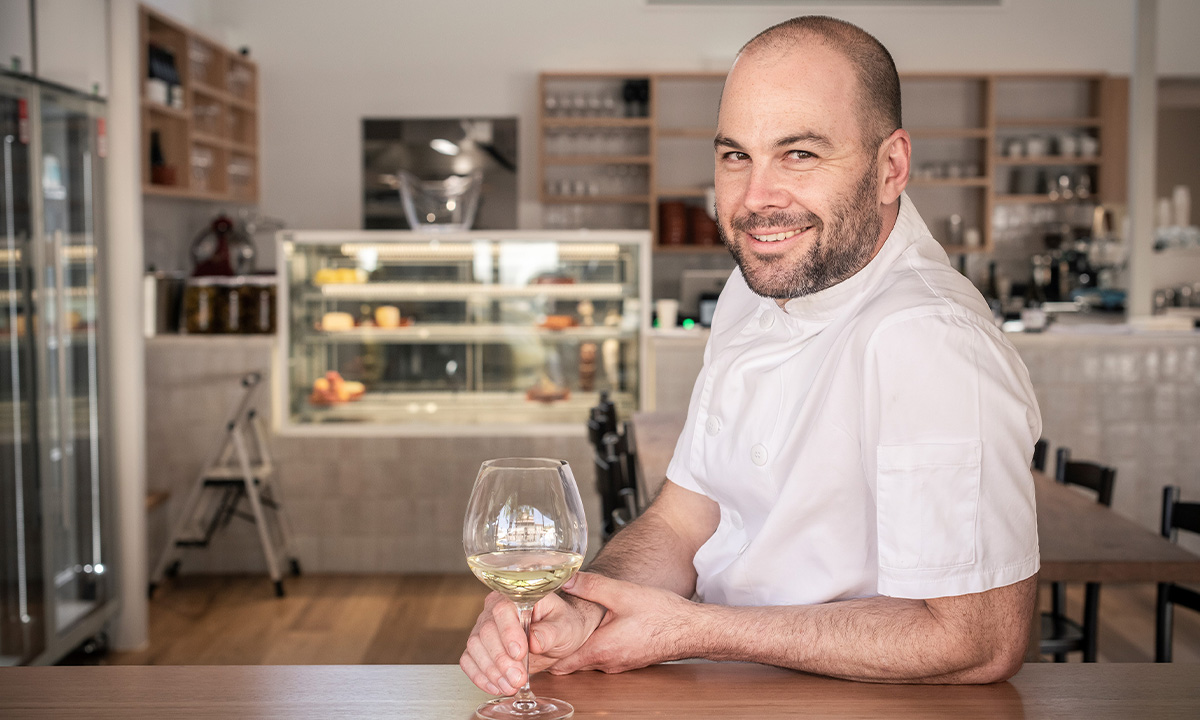 The project was brought into being by Sam Smith, chef at wine bar Otherness in Angaston, who has previously been involved with the Hutt St Centre and East End Cellars’ soup kitchen fundraiser.

“Having done that event, I had always had the idea that this is probably something that we should do up here,” Sam says.

Sam connected with Foundation Barossa’s Homburg Homelessness Prevention Fund to “raise money and awareness to help prevent youth homelessness in the Barossa, which is actually quite a big problem up here,” he says.

“Lots of people don’t really recognise that in regional areas.”

The soup kitchen was warmly received by locals and businesses last year, many of whom have been keen to get involved again in this year’s program.

“There were probably more people interested than there was Tuesdays in August to fill,” Sam says.

“[Which is] fantastic. It’s as much about raising awareness of social issues that are prevalent in the in the community up here.”

This year, the soup kitchen will see a rotating roster of Barossa chefs, bakers and front-of-house staff to serve soup every Tuesday at Barossa Central in Nuriootpa.

Proceeds from sales will go to a range of Foundation Barossa programs, which provide support in the areas of youth homelessness, mental health, education scholarships and school cards.

Sam says he’s proud to be a part of this initiative.

“It’s very grounding, and I think it’s very encouraging and inspiring to see so much support and so many people willing to be involved and give so much,” he says.

“There’s a lot of generosity around, and I think people are looking for ways that they can help and give back and contribute to community.”

Sam hopes the initiative will grow into an annual event.

“We work to address disadvantage in the Barossa and social inclusion, to assist people from areas of disadvantage. That can be homelessness, disability, mental health, domestic violence,” Annabelle says.

“Through initiatives like this, the whole community can support their community foundation.”

Though Foundation Barossa runs programs all year round, Annabelle hopes those who haven’t engaged with the organisation previously take the opportunity in August, through Give a Little More Barossa.

“This is an incredibility talented group of chefs, so if you purchase a delicious lunch of soup and bread, you’ll also be supporting those that need it most and are doing it tough in the region,” she says.

If you happen to miss out on a meal, there are plenty other ways to engage with A Little More Barossa. 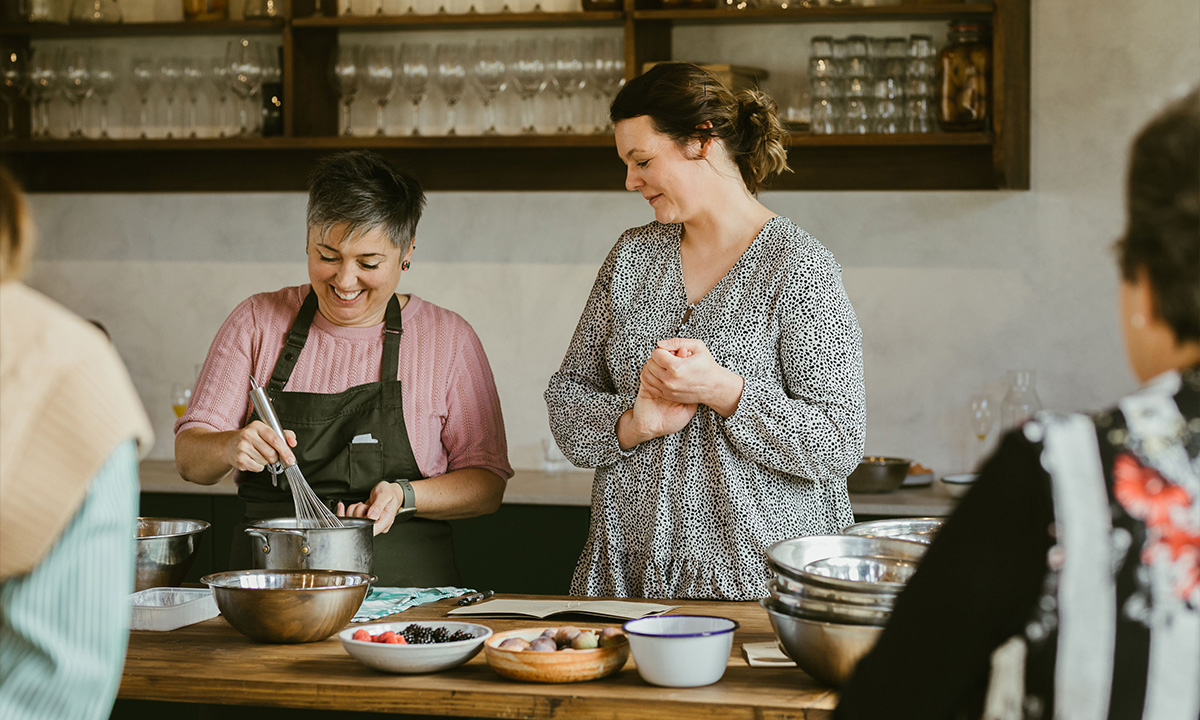 Expand your wine knowledge and satisfy your tastebuds through a series of six events at Artisans of Barossa; test your creativity with a clay and wine or art and wine workshop; learn the secrets of baking at a masterclass hosted by El Estanco; indulge in a long lunch at Fino; or hit the dance floor at Pindarie.

To view the full program of events, visit the A Little More Barossa website.