Meet Kimchi Club founder Minka Park and several other local producers as they share insight into the best ways to consume, and create, delicacies from around the world, including kimchi, slow-cooked sticky ribs and much more.

Minka – from South Korea – arrived in Adelaide more than 20 years ago. However, she found that having English as a second language was quite isolating.

It was during this period of time, that Minka came up with the idea of developing Korean food for supermarkets.

“I met a number of women from South Korea and I learned about their lives and how they also couldn’t find work because of the language barrier,” Minka says.

“I understood and I empathised with them. So I had the idea of making Korean food and products, and then I could offer these women a job and we could work together and we could speak Korean together.”

That was five years ago. 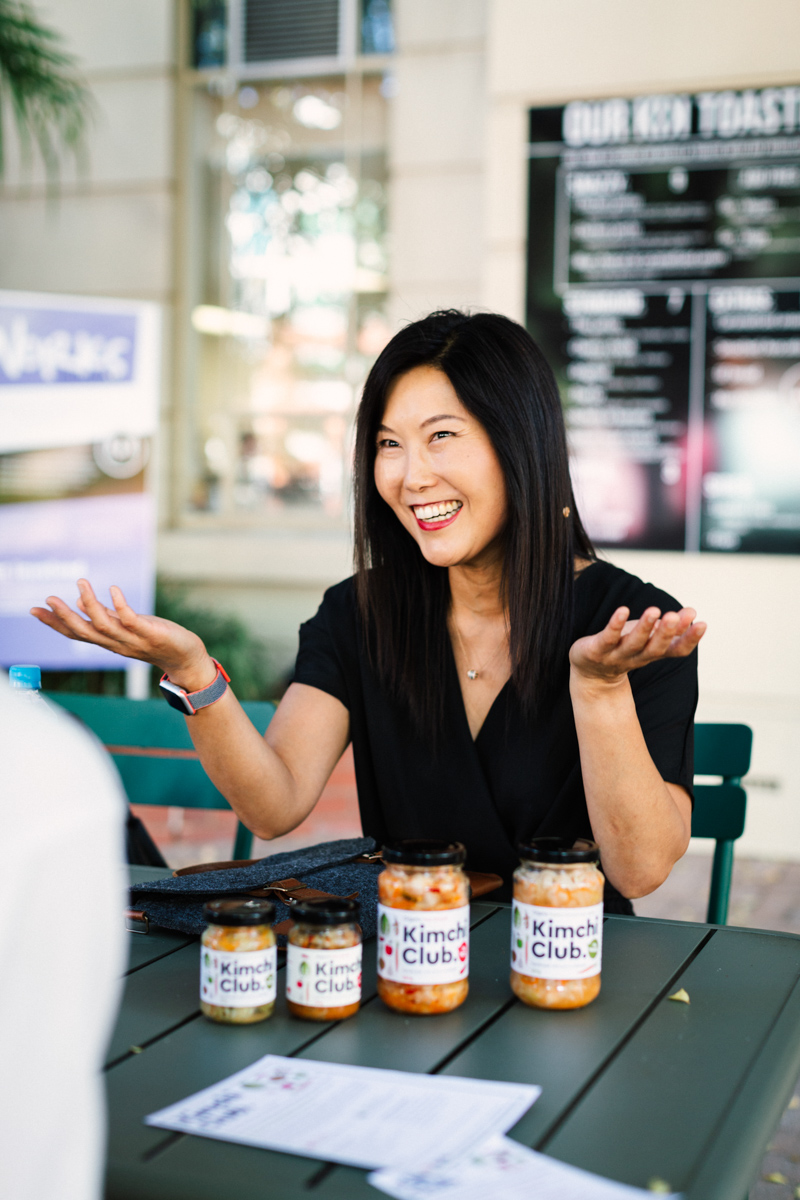 Kimchi Club supplies a wide variety of kimchi to over 100 supermarkets and grocers across South Australia, some Victorian outlets and the Northern Territory.

Minka describes kimchi – which has 200 varieties – as a “staple dish” which was eaten at every meal when she was a child, and celebrated during the annual kimchi festival of Kimjang.

“You have to hunt for ingredients, so in spring my mum used to go to a fish market and then salt and ferment what she bought for six months to start with, or 18 months. My mum has been a huge influence on me.”

Minka will be sharing her products and her knowledge of kimchi – and the kimchi festival of Kimjang – along with Nadine Silverberg of St Morris’ Scoffed Cooking School, who will be running cooking classes for children on the day.

Nadine, who has run Scoffed Cooking School for more than five years, says children will be taught how to turn healthy local produce into a healthy, delicious meal in under an hour. 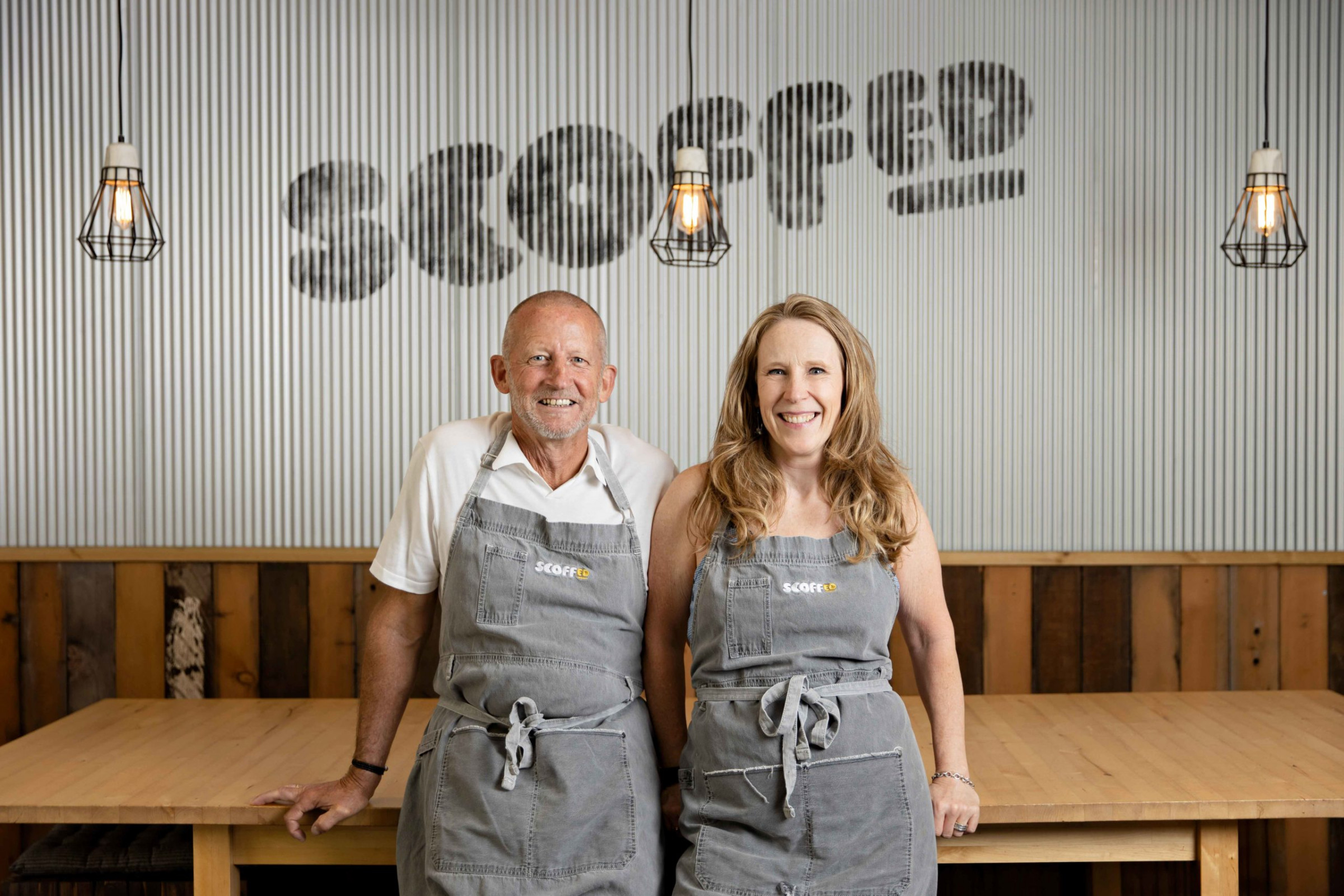 They will also be selling brisket sliders, buffalo chicken wings and slow cooked sticky ribs on the day.

“The kids will be making (and eating) Asian-style healthy burgers. That really reflects what we are about – getting people into the kitchen and tasting things they haven’t tried before,” Nadine says.

“These unique events really help to expose our brand to a different audience who may not have heard about Scoffed. We do a range of classes for all ages and abilities, as well as cooking classes for kids we also have barbecue classes.”

Norwood Payneham & St Peters Mayor Robert Bria says the market provides an opportunity to promote the many food and beverage manufacturers across the council district.

“In recent years, the City of Norwood Payneham & St Peters has earned a well-deserved reputation for producing and creating exceptional food and beverages,” he says.

“Food Secrets at the Green continues to draw on this – with wine tasting, cooking classes, authentic produce, fresh ingredients and pantry staples sourced from within Adelaide’s eastern suburbs. 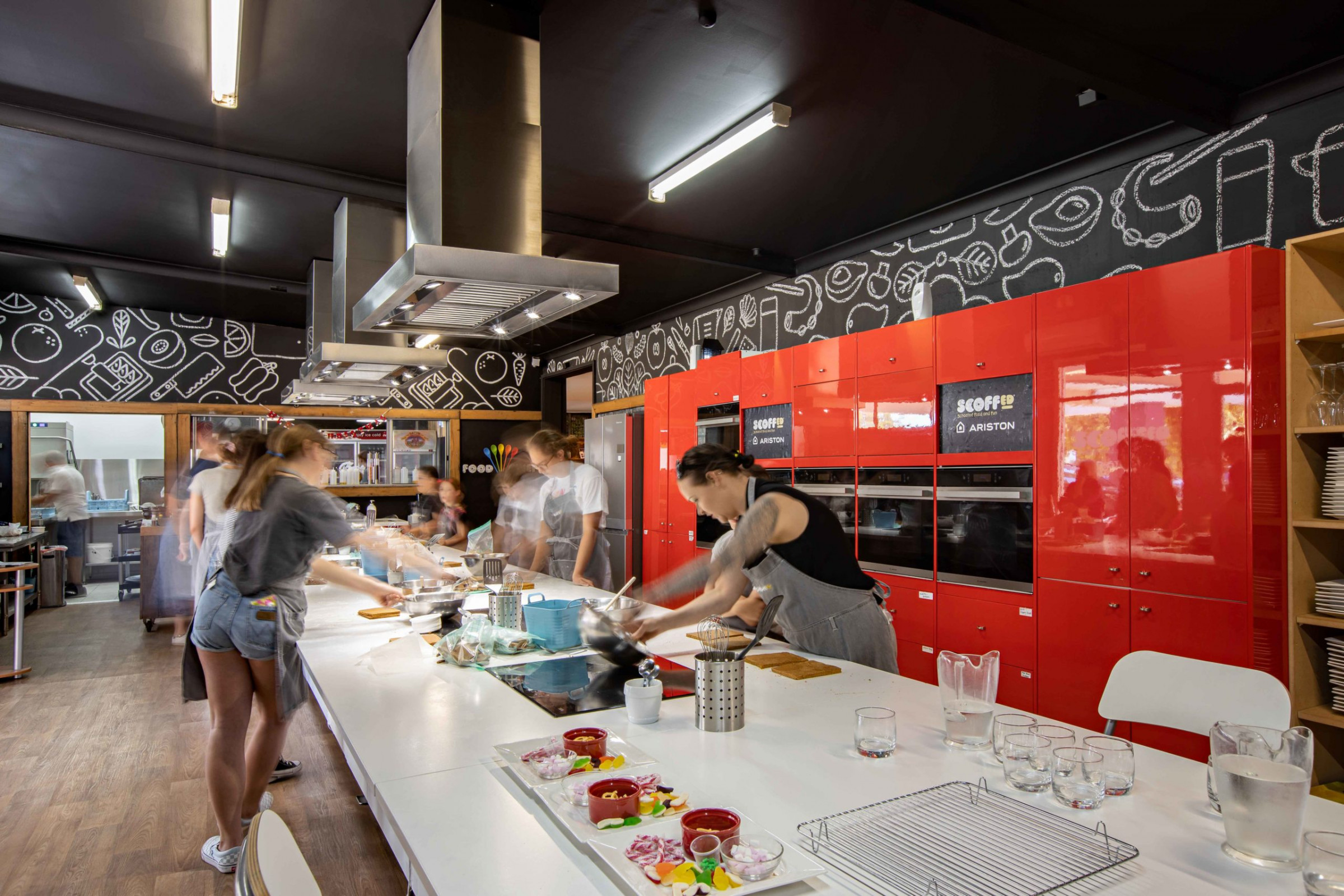 “If you haven’t experienced Food Secrets before then I urge you to come along and discover the exciting food scene in our city.”

For Minka, the market gives her the chance to meet her loyal customers, as well as introduce new ones to the Korean delicacy.

“I enjoy engaging with the customers at markets and letting people taste the kimchi because they are really amazed,” Minka says.

“I think food is the mutual language, and once you taste something new, it opens lots of different channels and opens up different types of conversations.”

The market will be held on Sunday 16 May at Norwood Green on Magill Road from 11am ‘til 3pm, and will include a range of stalls selling pantry staples sourced from within the eastern suburbs.

There will be live music, kids cooking classes, food from diverse backgrounds and wine, craft beer and gin tastings.

To book a tasting session or a kids cooking class, visit the website.