A new way to love summer at Oliver’s Taranga

An 1850s cellar door, built by the first generation of the Oliver family, has undergone an invigorating transformation to welcome visitors in the summer months and beyond. 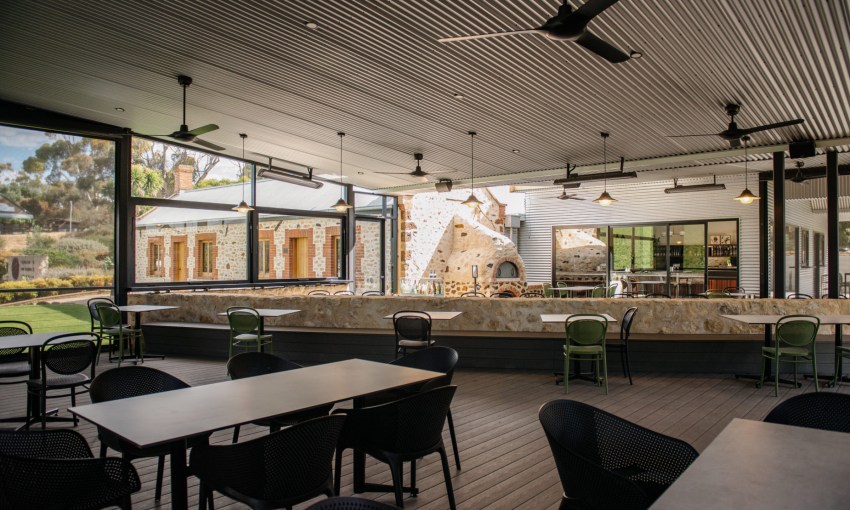 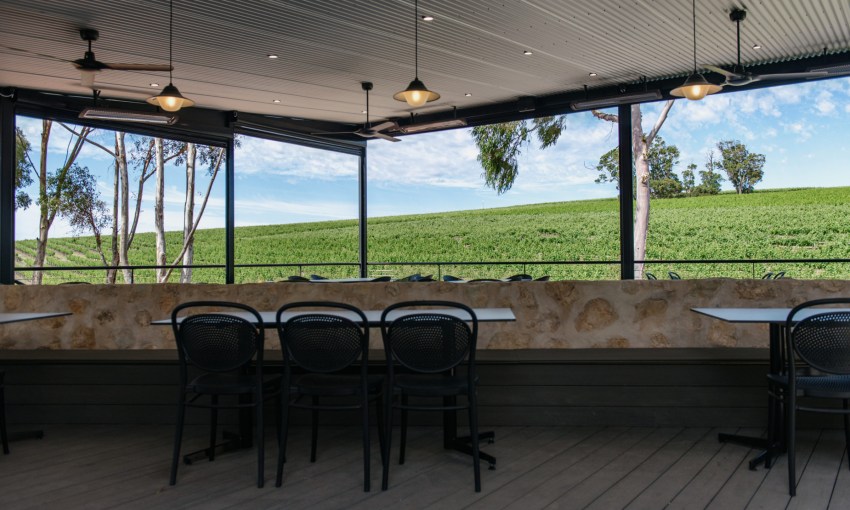 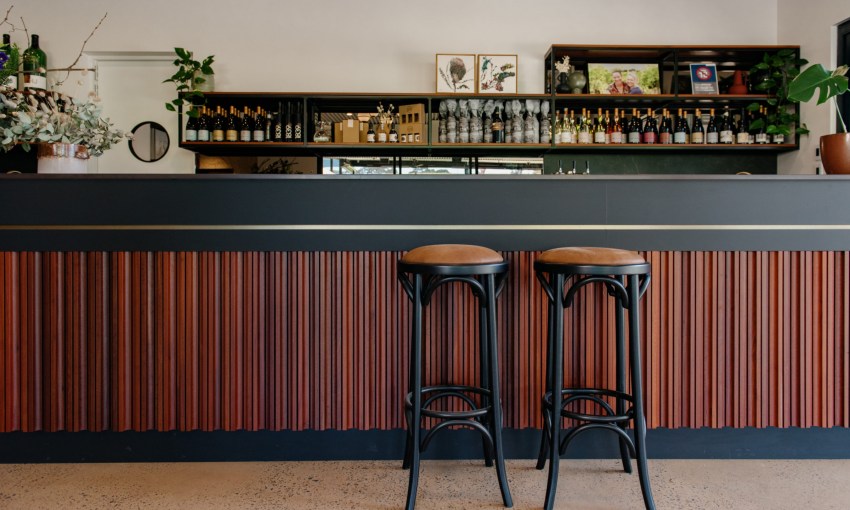 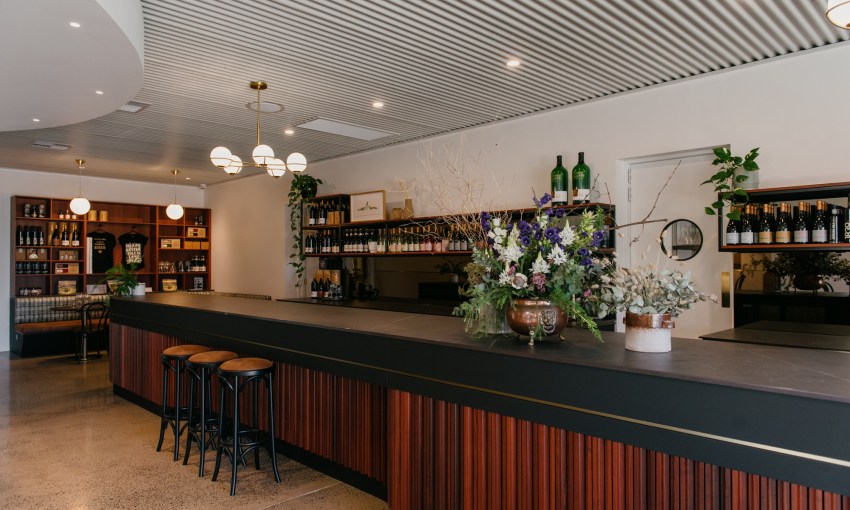 With its new outdoor/indoor decking space, the Oliver’s Taranga cellar door now opens out with views across the property’s 120-hectare McLaren Vale vineyard.

Winemaker and director of Oliver’s Taranga, Corrina Wright, says the 170-year-old cottage has had a significant facelift and size increase over the last year.

This article was produced in collaboration with Oliver’s Taranga.

“We’ve extended the cellar door behind the cottage and deck and turned the original cottage into private tasting rooms,” she says.

“We also have a new little golf cart called Ollie who will be taking our guests out in to the vineyard on our ‘Taranga Terroir’ experience, where they will be able to taste the wines in the vineyard where those grapes are grown,” says Corrina.

The new decking space, which sits at the bottom of the vineyard, has increased the capacity to 150 patrons and offers clever design features that can adapt to all weather conditions.

“The deck windows all open right up, the blinds around the verandah can be open or shut, and the space also has both heaters and fans,” says Corrina.

“We have a wood-fire pizza oven attached to the cottage, which will be sure to put on some exciting food events at the winery in the coming year.” 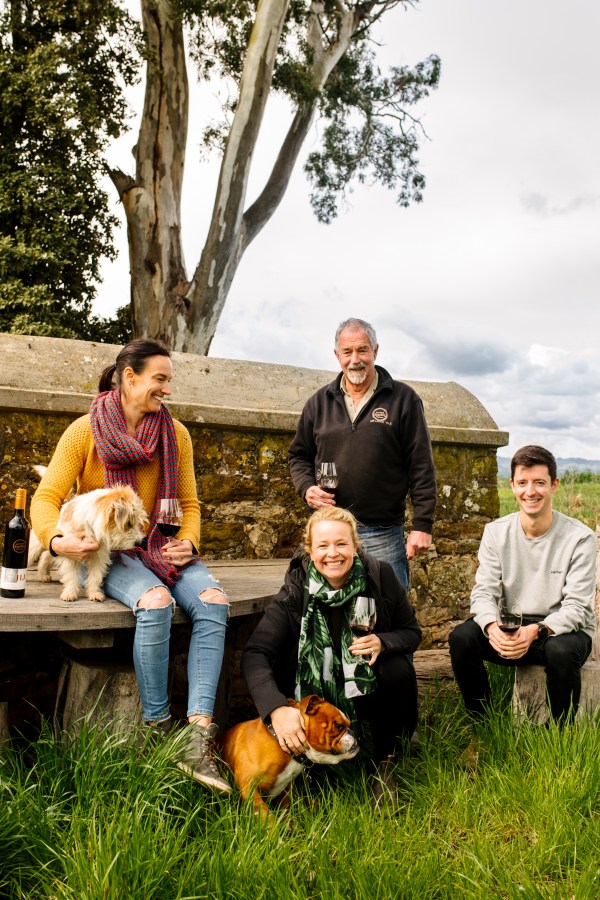 Among the trophy-winning wines ready to be sampled this summer on the winery’s breezy new deck is The Hunt for Mrs Oliver, a sparkling Fiano named after the family matriarch. The variety is native to the Campania region of Italy but is perfectly suited to McLaren Vale.

“The Fiano works incredibly well here in our Mediterranean climate,” Corrina says. “It has really lovely natural acidity and is drought and heat tolerant, which is perfect for our region here.”

In addition to their alternative varieties, Oliver’s Taranga also specialises in more traditional varieties known and loved in South Australia, such as Shiraz and Grenache.

The current faces of Oliver’s Taranga, Corrina, Brioni and Sam, are the sixth-generation at the helm of the family farm, with each bringing a different skillset to the table.

Keeping true to the family’s reputation of respect for history and tradition, the cousins carefully picked local trades and operators to bring their vision of the new cellar door to life. 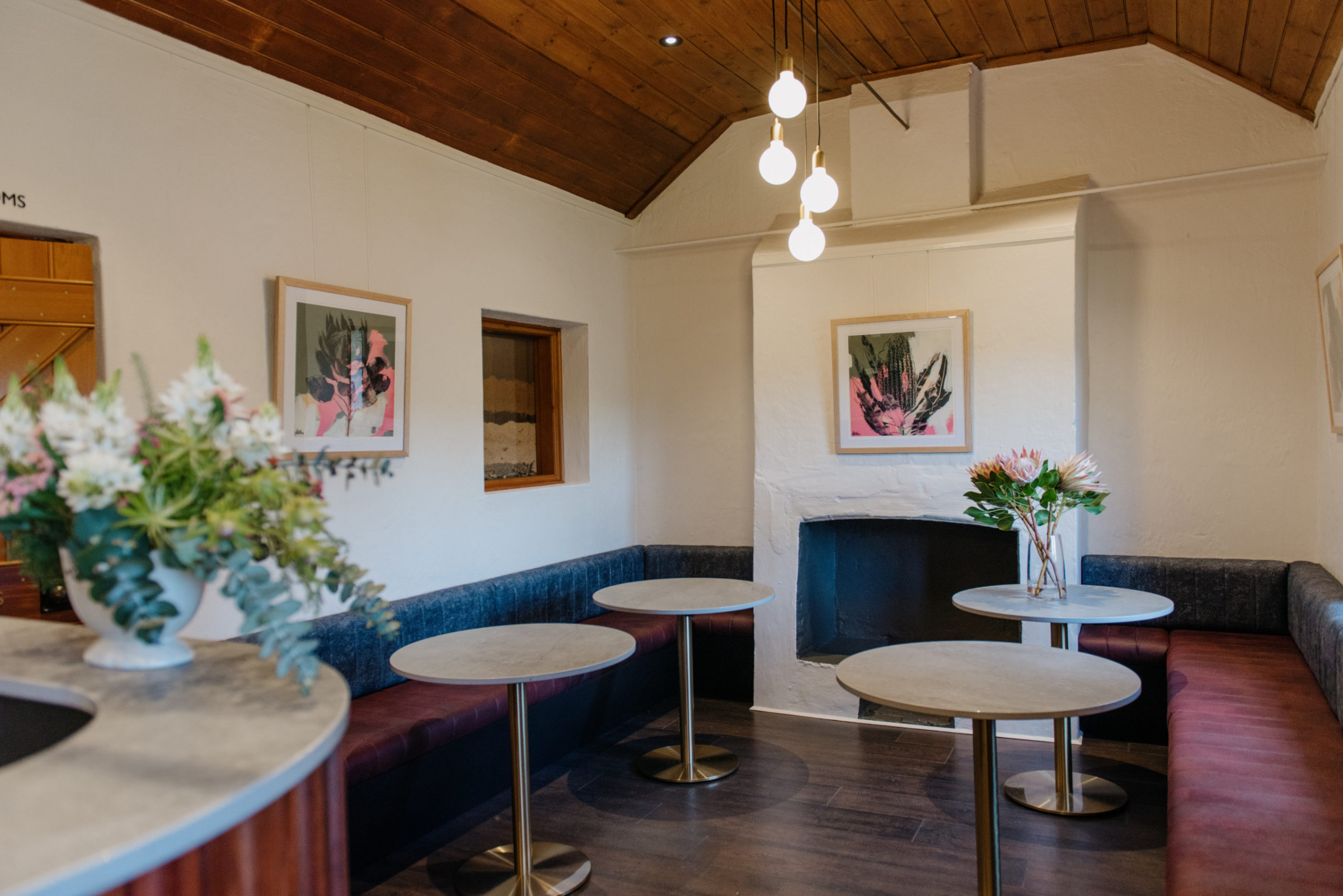 “We used SpaceCraft Joinery for all of our fit outs, they’ve been amazing, working in well with our builder Dean Wyly,” Corrina says.

“They really hit the brief to blend the old with the new, but also keep it humble and traditional so as to not make it so flashy that the Olivers don’t recognise themselves.”

Corrina says the original cottage was beautiful but small, and the renovations were decided upon before COVID hit, after they were successful in securing part-funding through the SATC’s Tourism Development Grant. The decision to continue through such an uncertain time came from the family’s desire for a positive story to tell after the pandemic.

The Oliver’s Taranga cellar door is currently open for bookings seven days a week, 10am ’til 4pm.

Keep up to date on events and available offerings by visiting the website.