With a pop-up shop now open in Regent Arcade, Naducaa is making it easier than ever to wear and style a headscarf.

They purchased denim pants from retail outlets before customising and selling them in London’s Portobello Road Market.

Naducaa’s Regent Arcade pop up will be open for the next two months.

Sass & Bide is now known for its signature embellishments.

Both brands began with a point of difference, and so too has local label, Naducaa.

The Adelaide-based business specialises in headscarves sewn into different shapes. So far, founder Nadia Mahmoud has created six different styles: the unicorn, the twist, the bow, the pin, the single knot and the double knot.

The Eritrean-born designer says she can’t remember when she started wearing headscarves, much less when she began shaping her headwear into unusual and interesting styles. But, she recalls, for years people have been asking her to demonstrate different methods for tying the scarves.

“I started showing people but they were like, ‘How do you do it?’ and I would do it again,” she says.

Rather than create online tutorials (Nadia says she doesn’t like public speaking), she decided to sew the headwear in place.

She began experimenting with different fabrics and in September 2018 launched Naducaa. 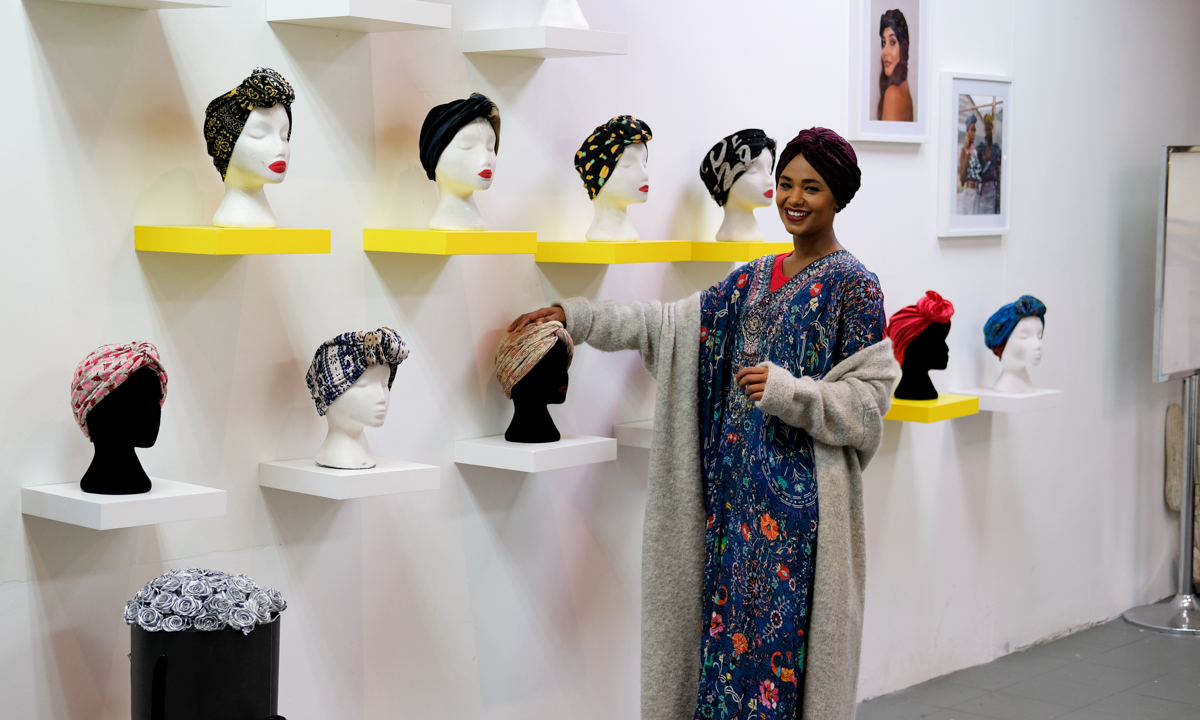 While most of the headscarves’ names reflect their method of creation, Nadia says the unicorn is unique.

“A lot of people suit the unicorn and that’s why I call it the unicorn. With the single knot and the double knot, it depends what kind of head shape you have and what kind of hair you have or if you don’t have hair, because [the headscarf] could go really, really flat.”

Unlike the beanie (which, at least according to this CityMag reporter, gives most people potato-face), Nadia says the different styles suit a variety of face shapes.

The headscarves are made from an assortment of fabrics, sourced from Nadia’s travels across the globe.

“It’s covered in sequins. I can find sequinned material, but not with the sequins overlapping. It’s just the way it’s done is incredible. [And] it’s stretchy and I need it to be stretchy to fit most heads.” 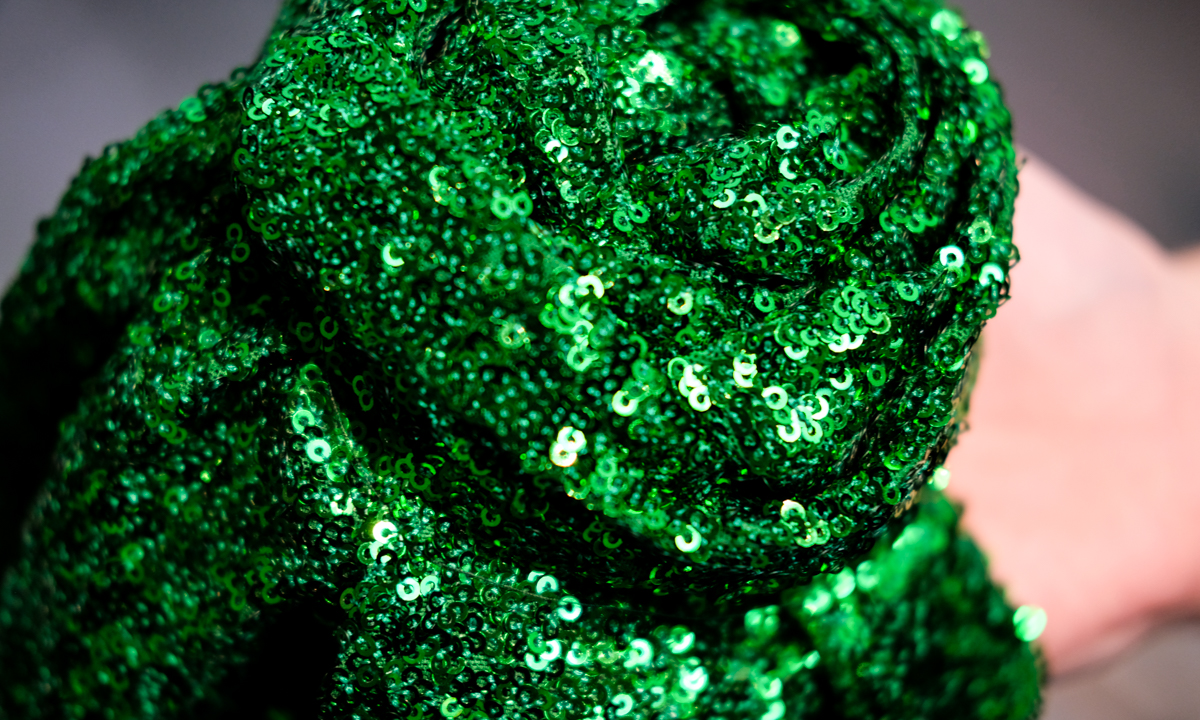 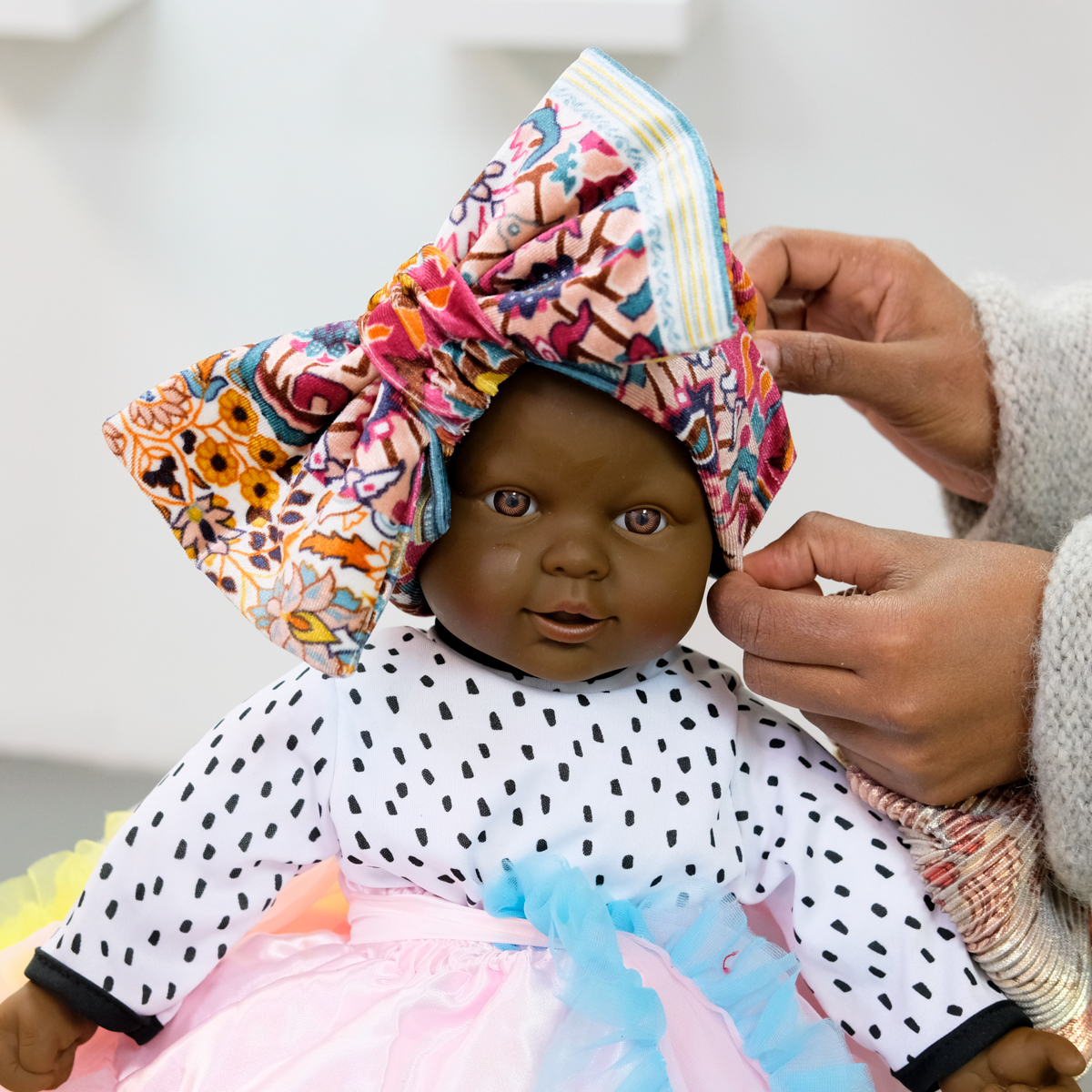 Naducaa headscarves pre-tied for your tot

Nadia’s pieces are not only designed for most adult-size heads, she also has a children’s range, which she says has been particularly popular on Instagram.

It is through the social media platform that Nadia says most of her in-store customers have discovered the brand.

“Somebody will tag somebody and be like, ‘oh my god you need this!’ And then I’ll see them in the shop,” she says.

Nadia says her Instagram account has driven buyers to the Naducaa website from countries including Netherlands, USA and Sweden. But, she says, without a bricks-and-mortar presence, the local audience has been hesitant to invest in the headwear.

“Photos are different to when you feel things,” she says.

“When I do a pop up it always does better than my online store, because people actually want to try [the garment]. It’s not a hat or dress where you can just buy it and you’re used to it. It’s something completely different,” she says.

While Nadia has no plans to invest in a more permanent store, she would like to take her pop up interstate and beyond.

She would also like to expand the clothing line, but for the time being Naducaa will continue to focus on headwear.

“I’ve always loved fashion. Everyone always says, ‘It’s so weird that you ended up doing headscarves because we thought you would end up doing clothing,’” Nadia says.

“It’s just because I wanted headscarves to be accessible to everyone.”