My Adelaide with Ian McDougall

Ian McDougall left Adelaide in the ’70s - lured as a student to Melbourne’s more progressive architectural scene. But now the Gawler boy is back, and he’s brought with him his award-winning design practice.

“I started doing science at the University of Adelaide under a teaching scholarship, but I didn’t like it so I stopped,” says Ian McDougall – one of the three founders of Melbourne architecture firm Ashton Raggatt McDougall (ARM).

“A career advisor kind of suggested that I might like architecture… I kind of grew into it. Once I’d started it, I found it really interesting. That was at the University of Adelaide.

“Architecture at that time was taught as this sort of apolitical pursuit – it was engineering, it was all about being pragmatic… rather than being seen as the interpretive and cultural act that it actually is. 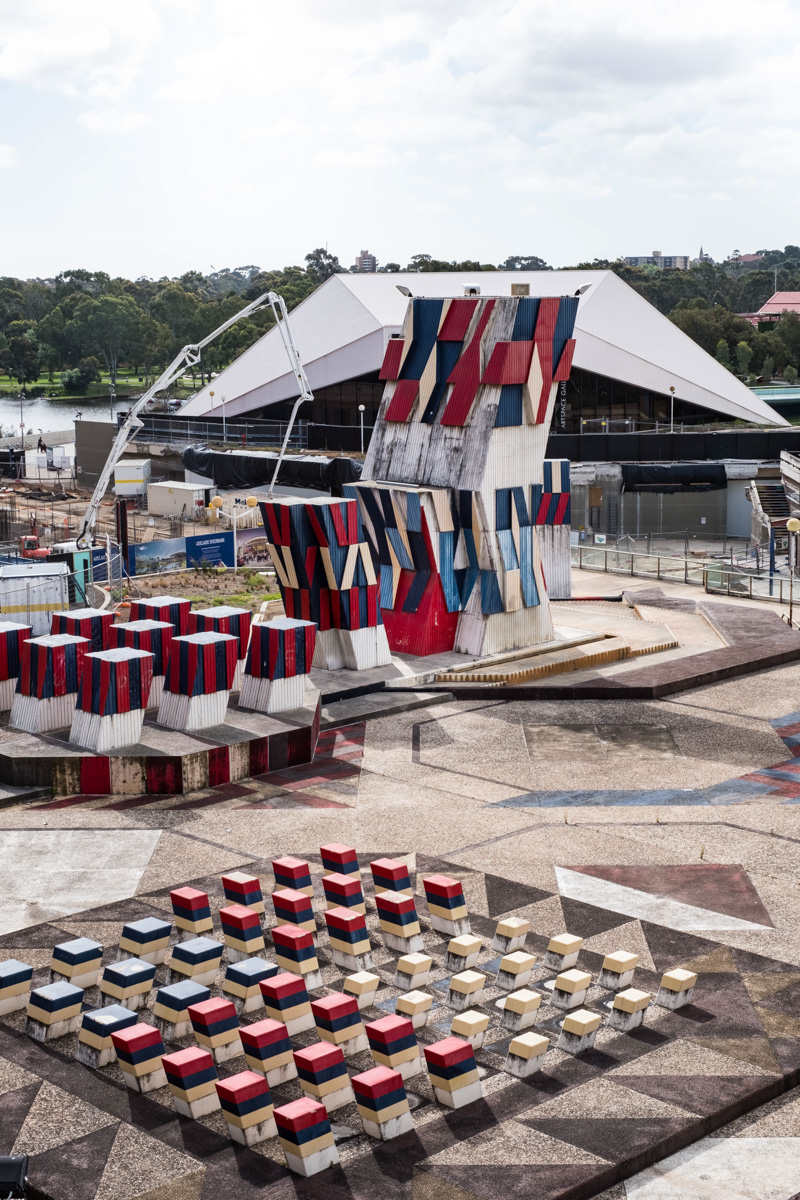 ARM developed a masterplan for the Festival Plaza, which is now under construction

“We started to see that a lot of the buildings that were being done, this was between 1970-75… They seemed to have a rhetoric around them that was completely detached from the community.

“It would be ‘all the great masters come from Europe, whatever we do here is useless, so we should just try and copy them’. That meant people were not trying to invent our own mode of architecture that responded to what it was like here. They weren’t even interested in Indigenous culture.

“We did start to see the world differently, because of that. We had this feeling that there was the possibility of changing that.

“It was the time of the Vietnam War, and it was when Dunstan was Premier and he was making a lot of changes about the rights of people… So it was an exciting time.

“I had a run in with a Professor… and someone else on the staff said, ‘you might never graduate from here, I think you better go to another place’.

“But also a few us needed a change, we got a bit sick of the whole thing. And I also used to play in bands and paid my way through uni by playing in cover bands and cabaret bands, so that was seen as a pretty hot scene in Melbourne, so that was another reason to go.

“We went to RMIT. The course there was unbelievable – there was no subjects and self assessment. It was run by a bunch of hippies. It was, ‘what will I do this semester, I think I’ll make a film’.

“So – it was liberating for us, but we had a very strong foundation in architectural history and in how you build from University of Adelaide – so it was very good. That love of building and the love of architectural and cultural history – that’s still very embedded in my work.

“There was a flowering of architecture as a social practice in the 1980s and the 70s. Now, a lot of architecture is lifestyle. It’s vain lifestyle – it’s about selecting taps and slightly creepy flattery of people who are commissioning you. So it’s lost a bit of that edge.

“But when I joined up with Howard Raggatt and Steve Ashton and we started ARM, we sort of consciously made the decision to work on social projects.

“So we’ve always been interested in the way contemporary architecture can become a sort of a dialogue with the community – can talk to the community. 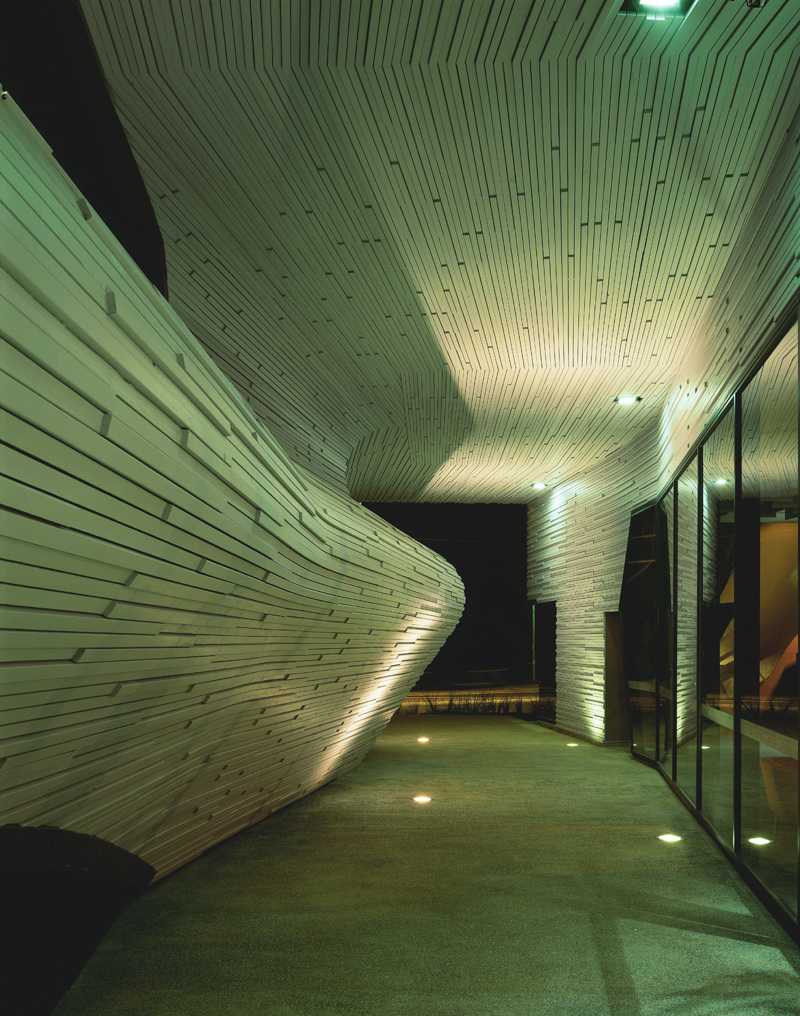 “The Marion Cultural Centre, which we did with Phillips Pilkington all those years ago. That idea of the building being M A R I O N, made out of the letters, is this kind of corn ball street sign. But the building is actually trying to be much bigger than it is.

“It’s right next to the shopping centre, which is very big. But it’s trying to say, ‘we are the local library’… to spread it along the road like a shopping strip to try and get a sense of value in the building which would have been pretty modest if we didn’t do that.

“I did seven years here as the Professor of Architecture at the University Adelaide, from 2007-2014, and I was here every week, two days a week. That re-connected me with the city, and the possibilities of what could be done.

“So, while we did The Riverbank Masterplan Project as a fly in, fly out firm… when we got the Festival Plaza project, we needed somebody here to be engaged with that. So we recruited Phillipe [Naudin – the first employee of ARM’s Adelaide office].

“It was just a whim really. But the culture of the city had changed. Between 2007 and now, the city has changed radically – it has much more of a sense of itself as a city – a city to live in and a city to enjoy.”