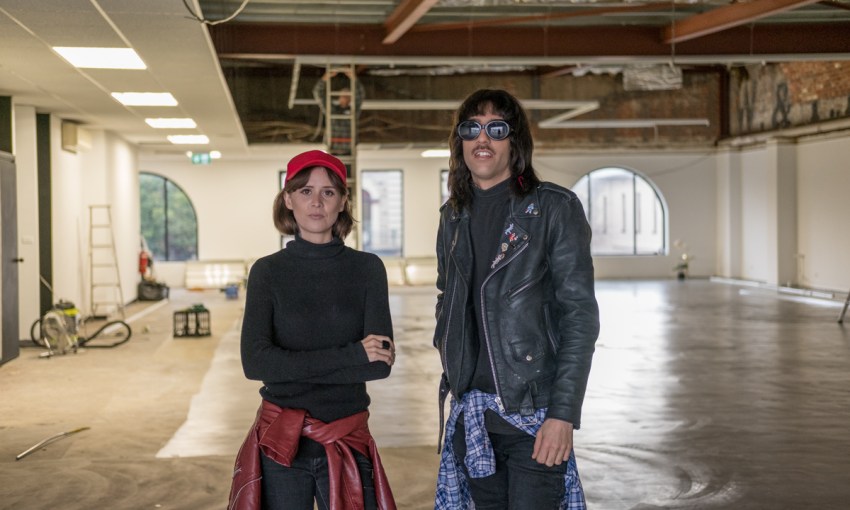 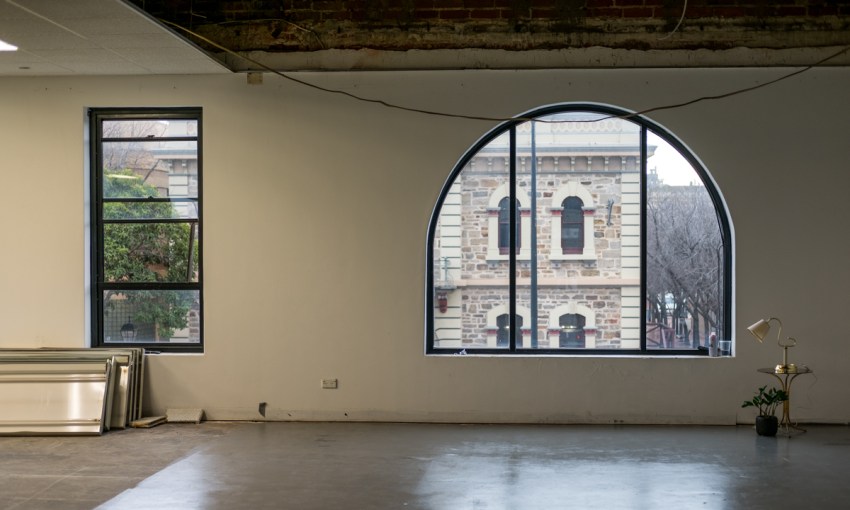 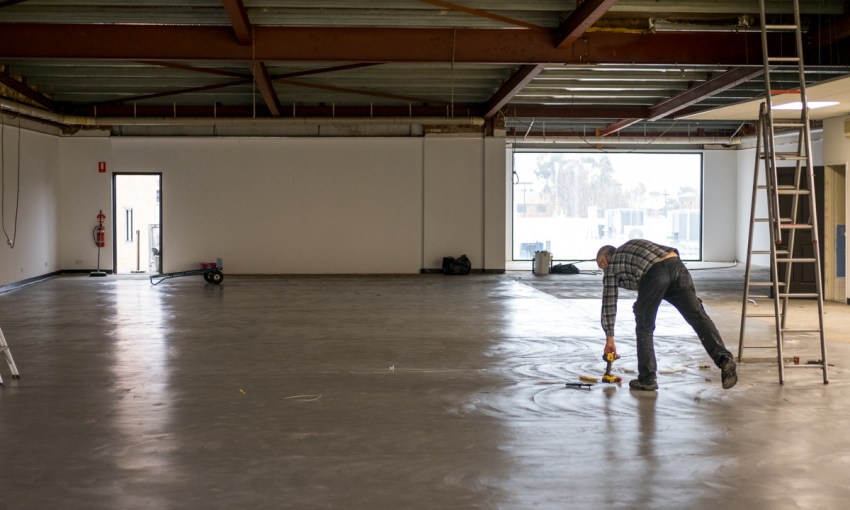 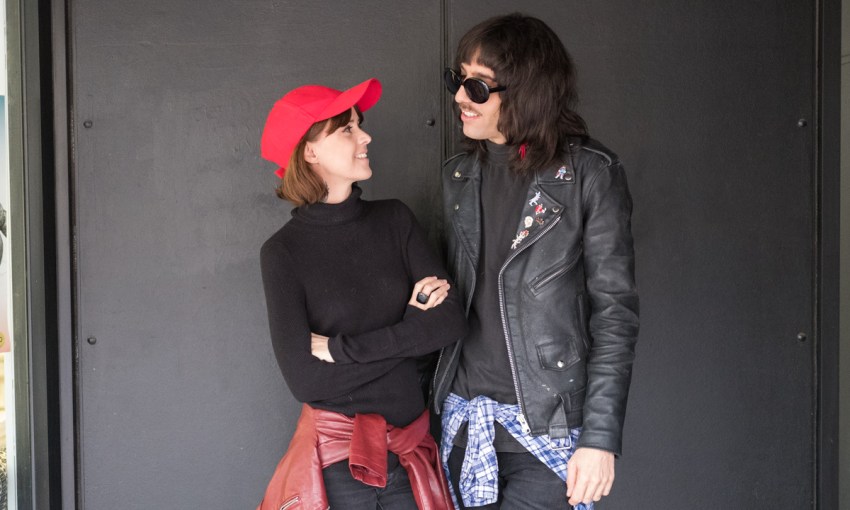 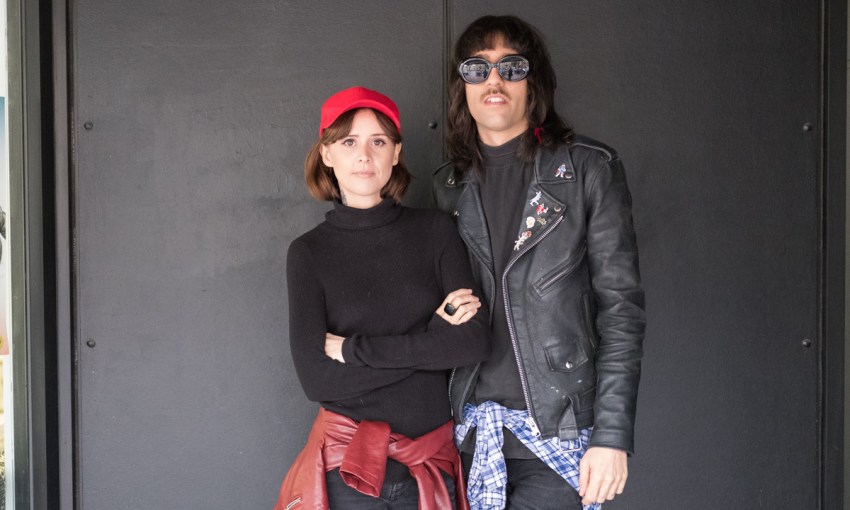 “Another 100 centimetres would’ve been nice,” Lisa King says, as she introduces CityMag to the cavernous Port Adelaide loft that will become Cult & Harper.

An opening party will be held on 8 September from 5:30pm until midnight. Stay tuned to the Cult & Harper Facebook and Instagram pages for updates.

For many artistic entrepreneurs, fitting out a 400sqm bare bones first floor space as a gallery, artist space, and retail store might be considered an ambitious enough project, but given the scale Lisa King is used to working with, it’s no surprise she could use a little more room.

The idea behind Cult & Harper has been with Lisa and her partner, Jarrad Jackson, for some time – they throw around a lot of ideas, as creative couples do – but six months ago they decided to bring it into reality.

“We were going to start a collective that was just going to be online, then we thought it’s easy to get slack on that, whereas if we have an actual space where we can be hands on, it really will cry for our attention,” Jarrad says.

The duo started scouting for spaces, looking around the CBD, the Hills, even as far afield as Melbourne, before Renew Adelaide brought Port Adelaide to their attention.

“We were a bit unsure about Port Adelaide, but then we came down and just fell in love with it,” Jarrad says.

“And this space was just open, it was like a blank canvas, and we could alter it to what our plans were, so it was perfect.”

The business will have a retail arm, stocking clothing labels hard to come by in Adelaide, as well as a range of aerosol paint from Montana Colors, but the main draw will be the artist studios, gallery space, complete with bar/”sexy common area.”

It’s only been a few weeks since they were handed the keys, but already Lisa and Jarrad feel at home.

“We just feel like Port Adelaide is perfect for artists. It’s a really open market, open landscape, and it’s affordable, and there’s a lot of people out here that are creating,” Jarrad says.

“Once we came down here for like a week, I was just blown away. The Port is just amazing, and I can’t believe I’ve been here my whole life and never given it a chance.

“I really think that’s what people are going to see, [with] more initiatives like this, and Port Admiral, and Fontanelle, and the work Renew’s doing.

“I never would have thought I would have been like ‘Let’s talk to council.’ But now, the more that I’m here, I’m like ‘Holy shit, this place is amazing. Let’s just bring all our friends and get everyone to open their businesses here.’ There’s just so much potential.”

There’s plenty of work to be done before Cult & Harper opens on 8 September, and more details to be released in the meantime, but it’s clear Lisa and Jarrad intend to make a lasting impression. 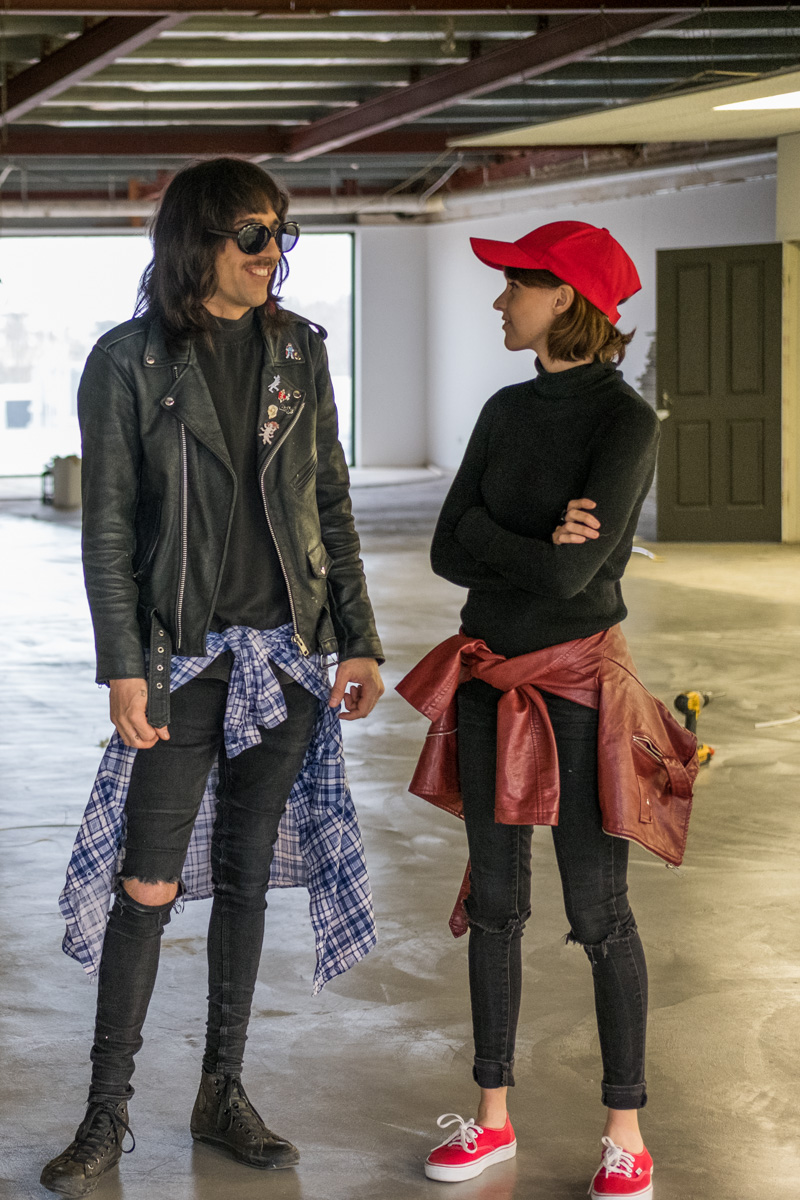