Through cleaning rosters, group chats, break-ups and make-ups, sharehouses forge formative friendships. A trio who spent their early 20s together in an East End cottage speak with us about moving out after six years sharing a kitchen. 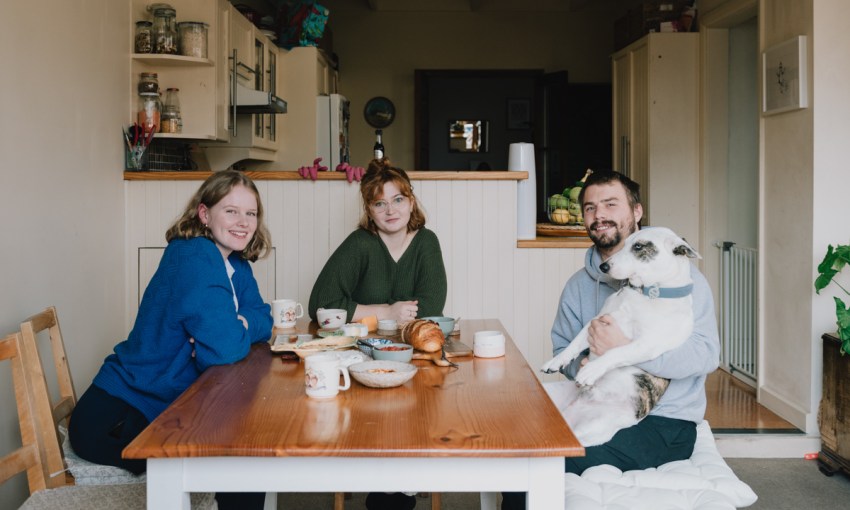 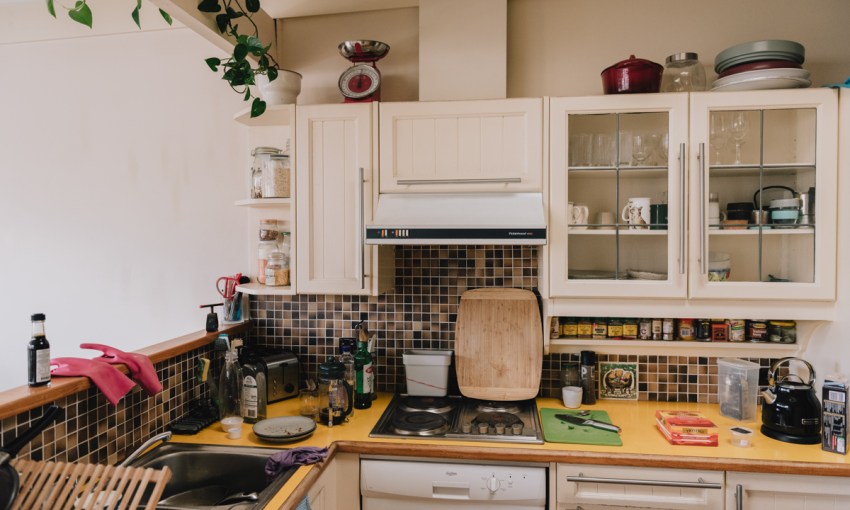 Six years ago, Amelia Kinsman and her best friend Madeleine Samson sat in their new living room, which was completely unfurnished except for a mattress pressed up against the wall.

The duo cracked a couple of longnecks and shared a bag of hot chips to celebrate the occasion.

“There’s a photo of us and we’re sitting in this room and it’s empty,” Madeleine says.

“I just remember when we first moved in, we had to build an established space. We didn’t have any gas, any electricity, whatever,” Amelia adds.

“We had nothing,” Madeleine says. “Now we’re here.”

The space has since become a collection of second-hand furniture and mismatched crockery, and the house has picked up a couple of extra tenants: Kovo the dog and Madeleine’s fiancé Elliot Hoskin. 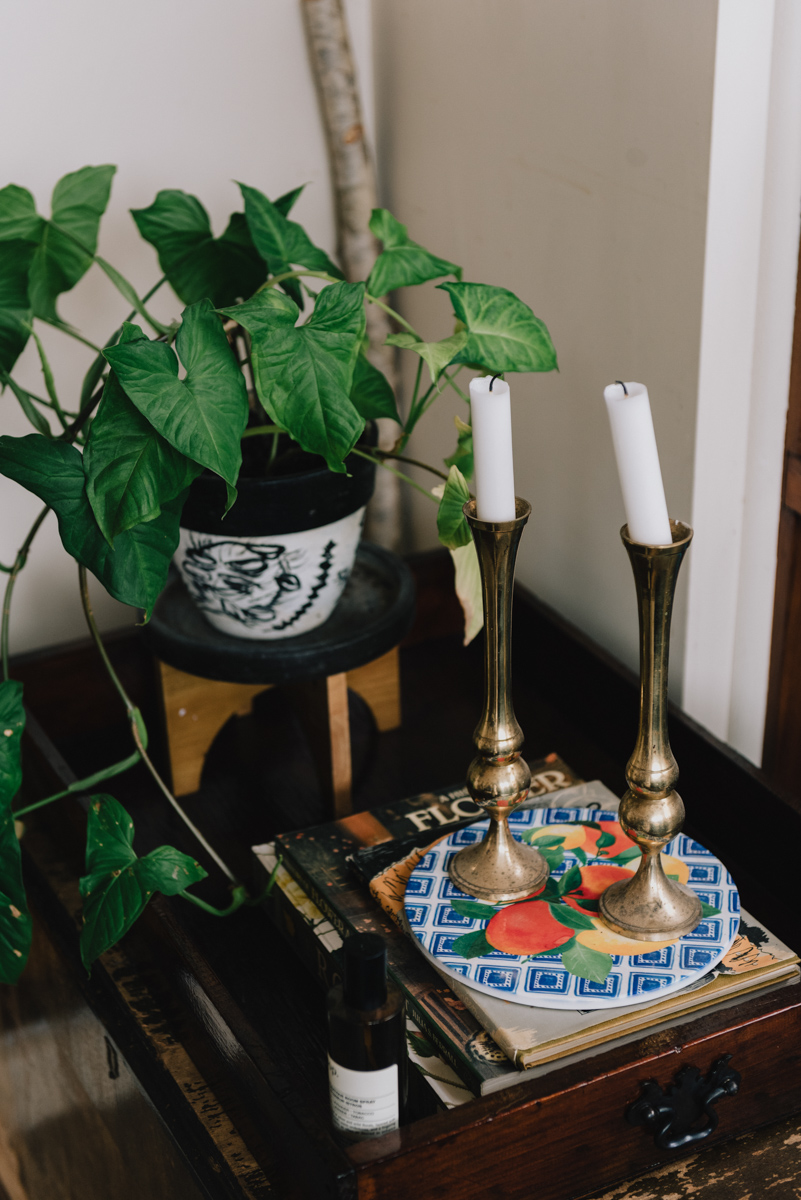 Madeleine, a florist, and Amelia, a retail assistant, are both university students studying social work. They met over a decade ago and resolved in their early 20s to live together.

A rejected application for a North Adelaide townhouse led the duo to this retro two-bedroom rental, located a stone’s throw from the heart of the CBD.

Despite the salt damp and some seesawing floorboards, Elliot moved in around 2016.

“It’s an easy walk. Fifteen minutes through the Adelaide Botanic Gardens. I also catch the free bus if I’m lazy.” Madeleine says this is most days.

In sharehouses, a cohesive household is not a guarantee. They can be transient, sometimes tense spaces, depending on the mix of people paying rent. The trio we’re speaking to today say they’ve become a family over the last six years.

But this cosy relationship is moving into a new phase. Amelia is leaving to move into her partner’s property, while Madeleine and Elliot will stay here in the love lodge. 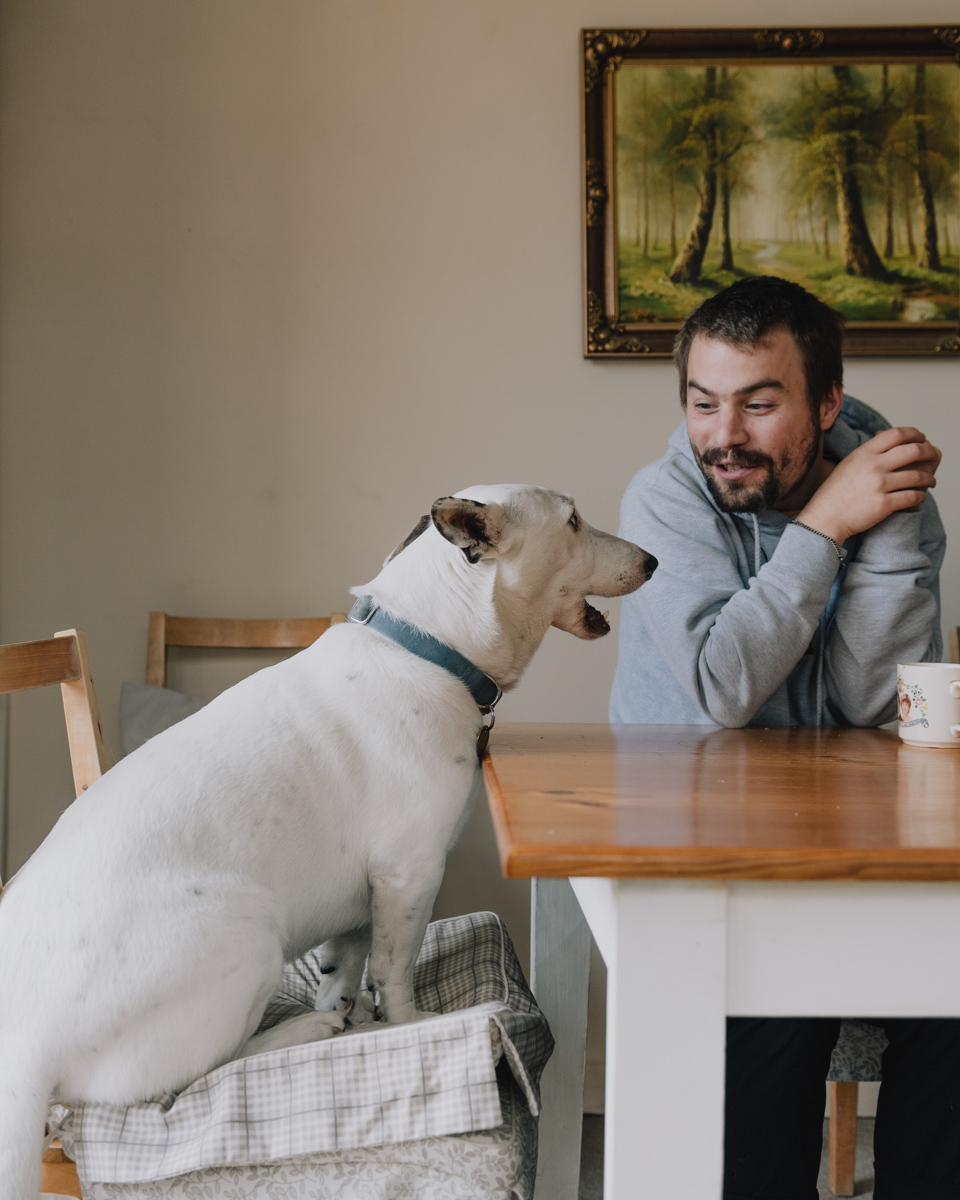 It seems to CityMag this might feel like a symbolic moment for the group – a marker signifying their growing up.

Over a selection of dips prepared for our visit, we put this theory to them, and the three don’t quite come to a consensus.

Madeleine and Amelia admit it does feel like the end of an era, but Elliot sees it differently. In his eyes, they’ve all been growing and evolving the entire time they’ve been living together.

“Our lives have already changed so much over the six years living here, so it’s arbitrary to say us moving away will change everything,” he says. “And we’ve all had at least three different jobs while we’ve lived here.”

“But this house has seen some shit. Break-ups, coming out. So much happened,” Madeleine says. 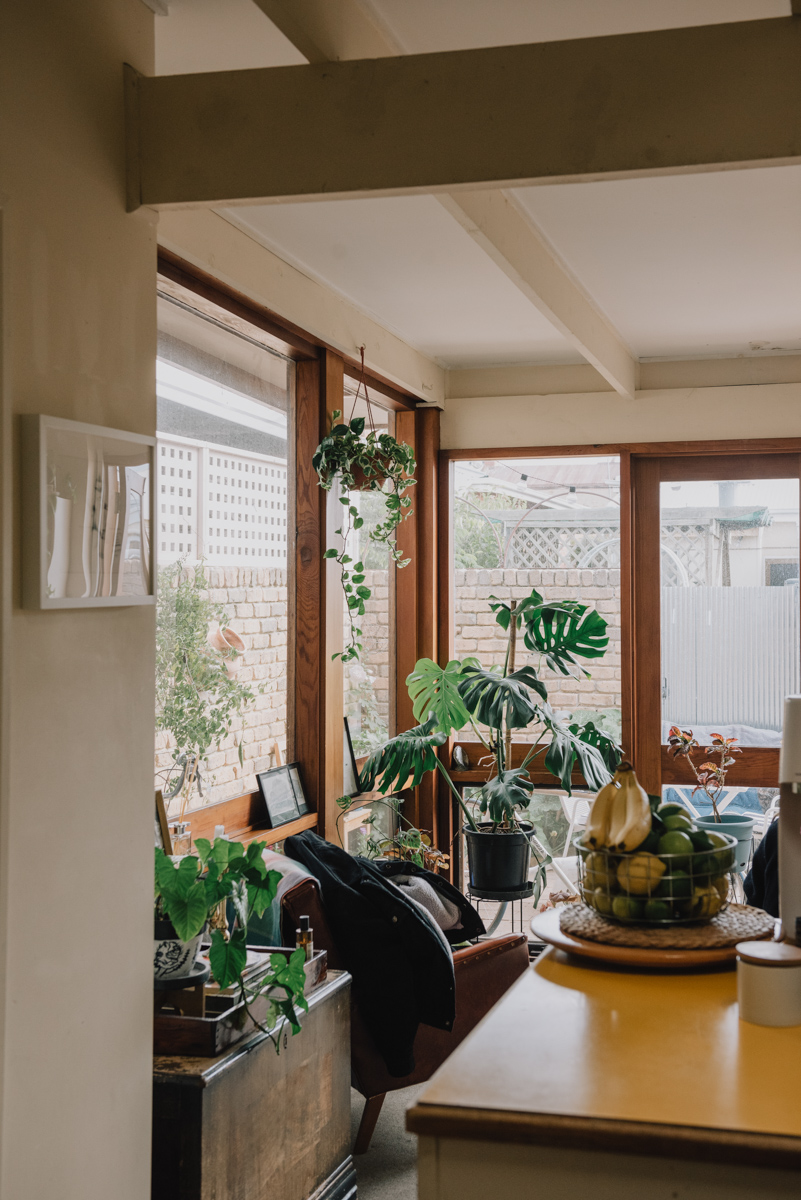 There are highs and lows in sharehouses; late nights and hungover mornings, shouting matches and shared dinners. Moving out to live with a long-term partner, one would hope, means living within a more consistent range of activity and emotion.

And this might be the healthier option, but there’s something to be missed in the chance encounters in the kitchen and the bad decisions begun at the crack of a longneck. To no longer live with the randomising effect of housemates is to lose some aspect of your youth.

A good sharehouse is not easy to come by, and Amelia, Madeleine and Elliot know this. They’re happy to be parting on good terms.

The secret, they tell us, is “communication”, an “openness or willingness” to work towards a common goal, and the setting of “defined rules”.

But the most important ingredient to a thriving sharehouse, Elliot says, is “luck”. 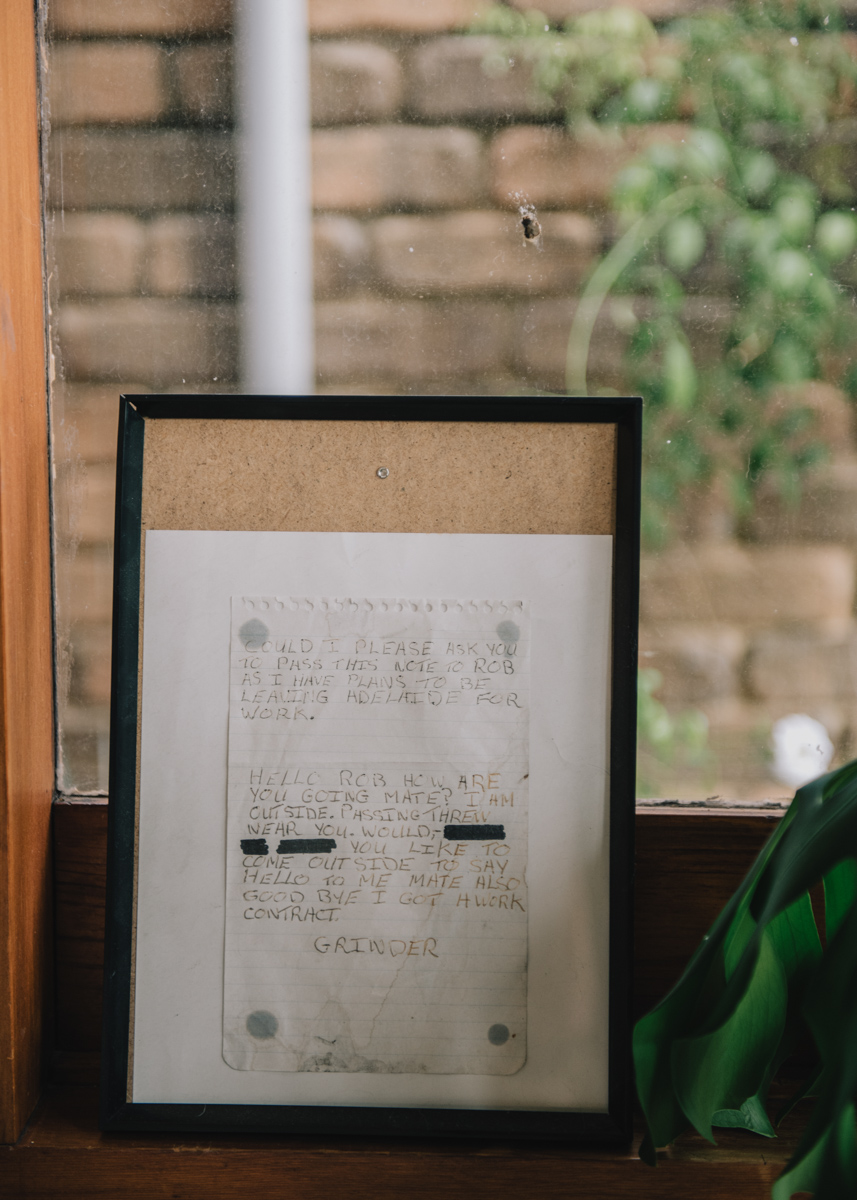