Barossa Burn will become a new ritual for South Australians

The creator of some of Adelaide's most memorable artistic events, Sam Wright is rediscovering his Barossa roots in order to light a fire under some of the region's latent traditions. 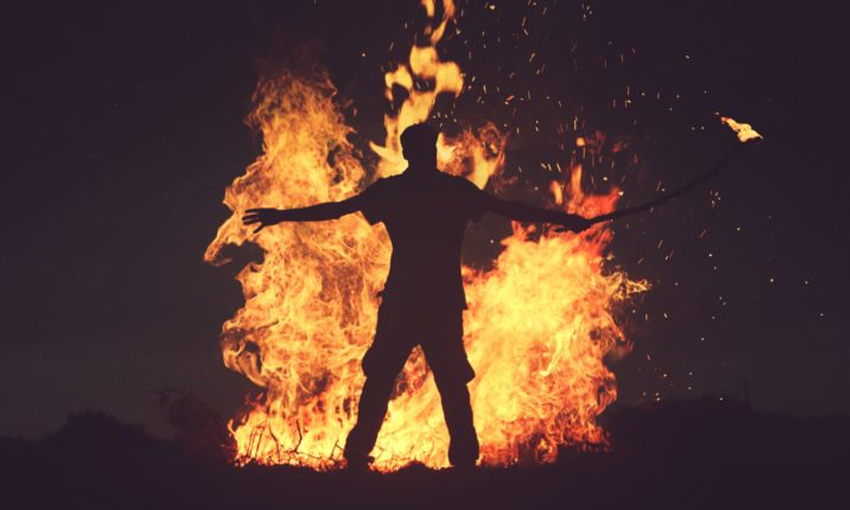 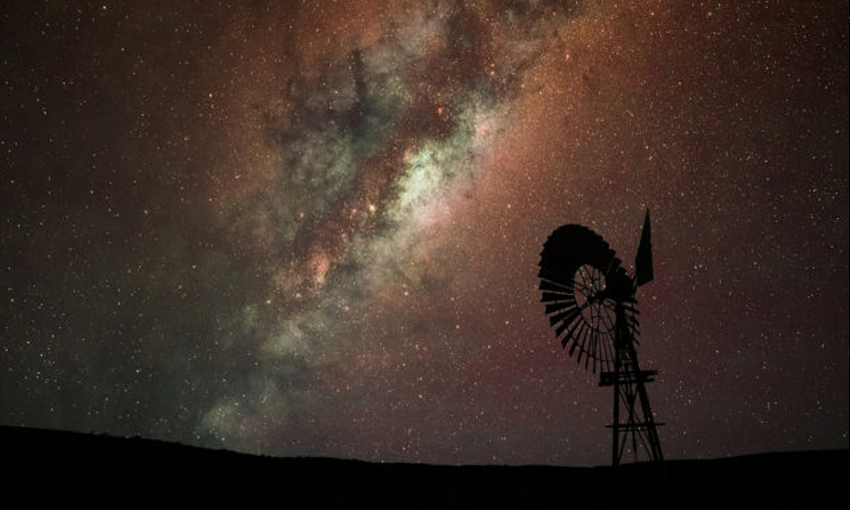 “I think my last gig in the Barossa was working at the BP in Kapunda,” says Sam Wright, director of Bright Eyes and Associates. “That was my last job there. Things have slightly improved.”

Sam and his creative consultancy is returning to the place where he grew up, to help Tourism Barossa produce a completely new version of some of their existing seasonal celebrations. Dubbed Barossa Seasons and complete with its own, separate website, the program promises a seasonal celebration of wine, food and experiences.

It’s a pretty obvious description, which Sam is fully aware of.

“I wanted ‘rituals’ [instead of experiences] but we decided it might freak people out,” says Sam “Experiences, rituals… all of these things – it’s a matter of doing. When we go out to our friend’s farm and have a bonfire, that’s a ritual in a sense because maybe you do it every year.”

Through some early discovery missions to the Barossa and discussions with the region’s stakeholders, Sam found one such ritual – hiding in plain sight – the vineyard burn off.

Every winter, Sam learnt, the region’s grape growers and vineyards would prune their vines of the dead foliage ready for spring’s new growth and chuck the leaves and vines in a fire. Sam’s simple question to the vineyards was – can we make a giant bonfire from that?

On Saturday, 7 July, Whistler Wines will be burning their dead leaf and vine matter in a cathartic, agrarian and primal act – purging the previous vintage while readying the land for its next. This cycle of life, death and regrowth has been celebrated as a part of humanity’s connection to the earth for millennia and now finds its way into South Australia’s cultural calendar as the Barossa Burn.

“I love fire. I love burning stuff,” says Sam, before asking, “who doesn’t?”

“Fire does something to us, it absorbs our attention – it’s more powerful even than your phone.

“I wonder whether the brain repairs itself during that phase, because I feel like technology destroys at times … that process in our brain. It’s like sleeping y’know? It builds up your immune system. I feel like going to events allows you to connect with what we’re actually all here to do. Which is know each other, get to know your neighbour, get to know your strangers and get a better sense of what community is all about.”

There are many events scheduled for the winter iteration of Barossa Seasons during the July 6-8 weekend but the Barossa Burn is the simplest example of how a routine act can transform, through nothing more than awareness, into a ritual.

In an age where convenience, efficiency, productivity and profit pull us towards a horizon we will never breach – it strikes CityMag as important that we take time out to wilfully and consciously watch something burn that has given us life.

Technology’s lineal path draws us ever outward, like Tesla’s car being shot out of the solar system, while the earth’s steady orbit and its reliable seasons give us every reason to celebrate exactly where we are – home.

What even is the economy? A three-part series on how SA makes money and stuff