A climb and a cocktail in the heart of the city

A “dated” and “dilapidated” forecourt in the centre of postcode 5000 is getting new tenants – a bouldering gym run by interstate vendors, and a coastal cocktail bar moving into new city digs. 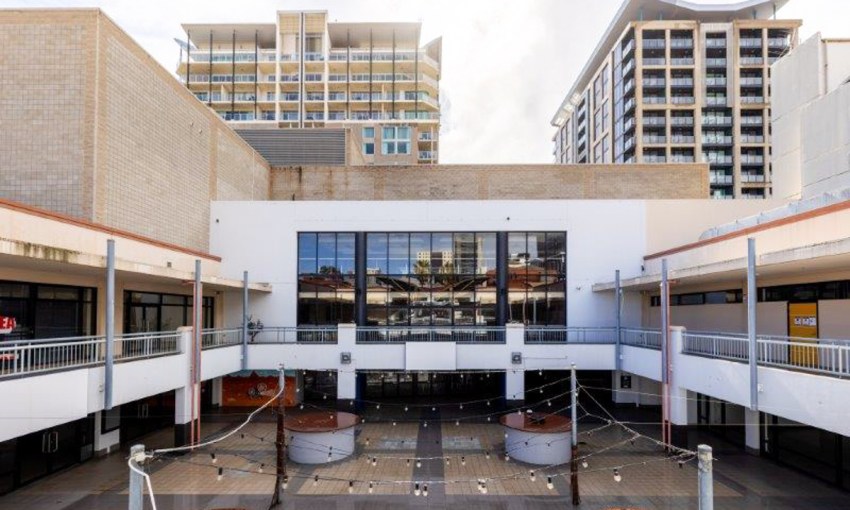 This property was the former home of Event Cinemas GU Film House Adelaide, which closed its doors on 1 October, 2020 after four years of trade.

Despite being located in a “dated” and “dilapidated” plaza, Forza Capital company director James Kelly says it’s a unique property with potential.

“It’s extremely unusual to find such high-quality volumetric space in the middle of the city,” he tells CityMag.

“And right now, the forecourt, which a lot of people are familiar with, is dated, and frankly dilapidated, but we’re looking to totally reposition the site and reactivate that.”

The $10m bouldering gym – which will make use of the venue’s tall ceilings and recent refurbishment – will neighbour another soon-to-open business: Hades Hula House. 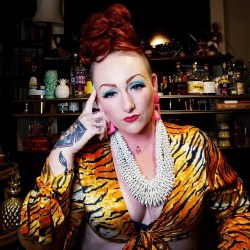 Abby Roennfeldt, owner and head bartender of  Hades Hula House, says she’s expecting to open the new business in July and is currently in the process of uprooting the tiki-inspired restaurant and bar from its former 90sqm Semaphore property to a 500sqm city-centre site.

The relocation was prompted by an appetite for growth; Abby wants to host live music and cabaret at this new venue, she says – and appeal to more customers.

“We had a very small footprint here in Semaphore and there was nowhere around that we could expand to, but we also wanted to be a lot closer to the Adelaide bar scene,” she tells CityMag.

“Adelaide is quite a city-centric city, so we just wanted to be a lot more accessible to a lot more people.”

The plan for the developed site is for Hades Hula House and Urban Climb to complement one another. The climbing gym will likely open from late afternoon to early evening, while Hades Hula House will open Wednesday—Saturday 4pm ’til late.

James says being from outside of Adelaide was beneficial in snapping up the property, as most South Australians view the locale as nightlife-only.

“Not being local can really help,” he says. “And take Hindley Street., I think a lot of Adelaideans struggle to shake their view of Hindley Street as just the notorious party centre of South Australia.

“But that view, I think, is too simplistic and quickly becoming outdated. It’s changing in a big way.” 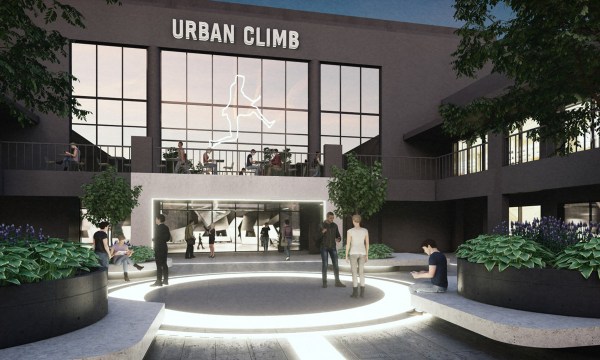 Urban Climb will “anchor” the property and be flush with new lighting, greenery and a café

James says the strip’s proximity to universities, student accommodation and public transport means they will attract a younger demographic enthusiastic about climbing.

Asked whether Abby would go for a climb and a cocktail, she responds by inverting our question.

“I’d go for the climb first and then the cocktail after,” Abby says, laughing.