The endurance and popularity of Windmill Theatre Co’s Grug, which recently completed its 10th anniversary season after a COVID-19-induced hiatus, underlines the value of live storytelling in a world saturated by screens.

Grug has been an unlikely hero since he was first conceived by author Ted Prior in 1979. The sketchily drawn and undeniably shaggy character is an anthropomorphised top of a tree, but his adventures and inquisitive spirit have held children in awe for more than four decades.

In 2010, Windmill Theatre Co first brought Grug to the stage. Ten years on, Grug has toured internationally, with the sturdy haystack-esque puppet visiting everywhere from China to Canada to the USA. Actor Matt Crook, who has accompanied Grug on many of his tours, says the return of the show for a 10th anniversary season in Adelaide demonstrates the persistent value of thoughtful children’s theatre.

“It’s not the kind of theatre show that is wukka wukka, hit you over the head with loud sounds and bright lights,” says Matt. “It’s gorgeous puppets and simple storytelling and there’s this real sense of wonder and curiosity.

“At the same time, it was tailored to meet the needs of kids and the age range specifically. Windmill has thought… at this point they might start to get wriggly, so we need to put a dance here… we want them to be engaged the entire time.” 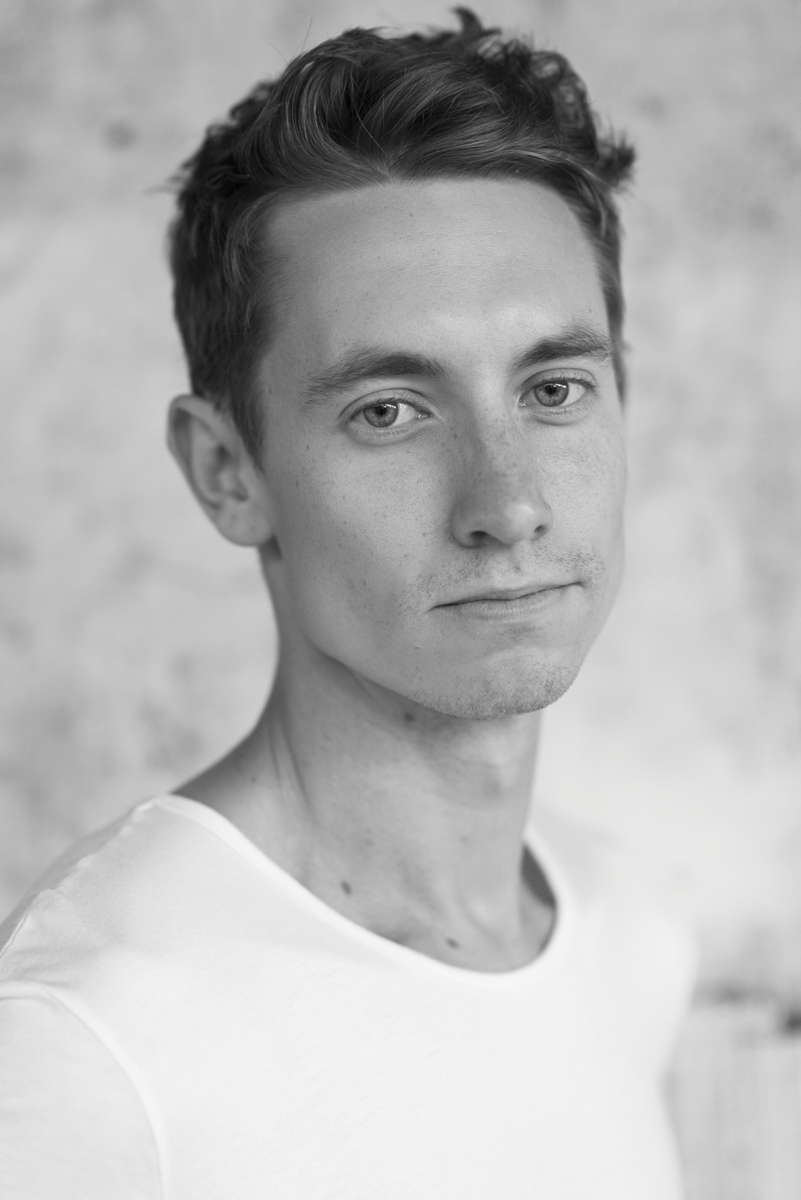 Since his first stint with the show in 2012, Matt has performed it more than 250 times. In the last two years he has also become a parent.

Watching his own child’s development and observing the reactions of children around the world as they experience Grug, he has begun to see the timeless element of live storytelling; that it fulfils the same function for young people in 2020 as it did for young people hundreds of years ago.

“I think there’s this ancient idea of passing down stories and people sitting around together,” he says. “I think increasingly we’re living in these little bubbles… we’re becoming more opinionated and more isolated.

“It’s what Grandparents used to do – they’d tell stories and share stories and that’s how you’d sort of form your identity and understand your place in the community too. And I think that’s a really cool thing that theatre does.”

In 2020, there’s been an almost unprecedented halt to the sharing of stories in theatres around the world. COVID-19 has pushed communal experiences into the digital realm and forced a pause on the planned touring schedule for Grug and its sequel Grug and the Rainbow.

While Matt has found solace in the inventiveness of theatre companies at home and abroad who have brought their creativity online, being back on stage with Grug is a relief.

“You thrive off the audience – that immediate response and gratification you get, and responding to them. Theatre, more so than film, is a conversation,” he says.

“And the difference [with young audiences], I suppose, is that their response is so much more visceral and immediate.”

After the break from theatre that has been (and in many places still is) forced upon us, audiences of all ages have an opportunity to experience theatre anew. Grug is one of our first chances to recapture the incomparable intimacy of communal experience.