We all need Mum Friends

On ‘Rails’, an early release from Adelaide-based band Mum Friends, Katie Wright sings about a young life ascending into adulthood while descending into chaos.

The strictures of newfound responsibilities have her wanting to “cut her hair” and “quit her job”; and to all those who would try to correct her course, she calls in the chorus: “fucking fight me”.

Despite the song’s theme of loss of control, every lyric feels considered, clever and totally relatable. The music, similarly, provides a thumping backdrop.

“A lot of people have used the word ‘honest’ to describe our music, which is only as much as I don’t know how to write a metaphor,” says vocalist and guitarist Katie.

“I like to think we’re engaging,” bassist Mia Neale adds.

The duo met at work three years ago, when Mia was a pre-service teacher in Katie’s music department. They quickly found a lot in common.

“We both have fire signs as our sun signs in astrology,” Katie says. “But we have enough difference in our personalities that we’re better together.”

Before they knew it, the two were hanging at Mia’s house playing covers of songs they both loved. Eventually, they started writing music together, and debuted their tongue-in-cheek pop-rock band Mum Friends at the end of 2019.

Despite their somewhat conservative careers in teaching, the duo’s aim for the band is radical: “We definitely want to smash the patriarchy,” Katie says.

But they also just hope to build a community around their work.

“It just feels good and it’s nice to share things while hanging out with your mates,” Mia says. 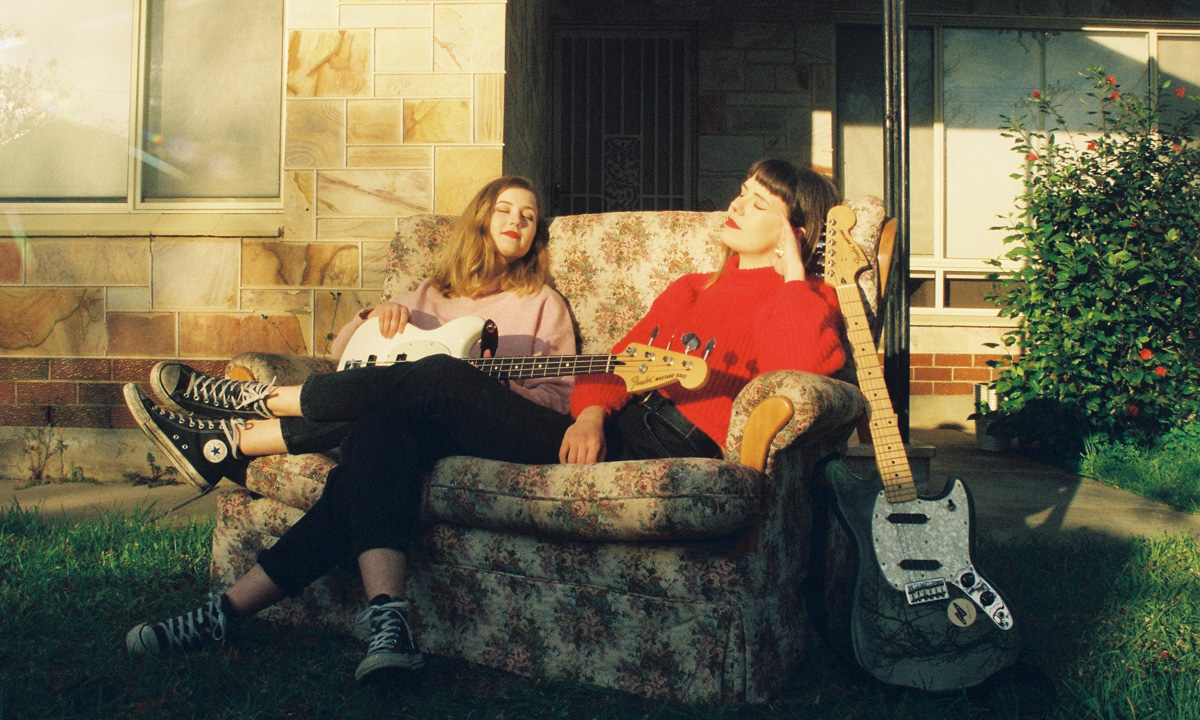 Outside of Mum Friends, the duo is building this community through not-for-profit Girls Rock! Adelaide, which offers development opportunities for young female and gender-diverse musicians.

Creating this kind of supportive environment is also important to Katie and Mia in their day jobs.

“For us in the context of our school – and I can talk to this because I’ve been at the school for five years – I’ve seen a bit of a shift in terms of gender roles,” Katie says.

“I know local people whose video clips or live acts I could show to be like ‘See!’ to try and push them towards doing something different because they just don’t see it. They don’t know. But that’s starting to shift.” 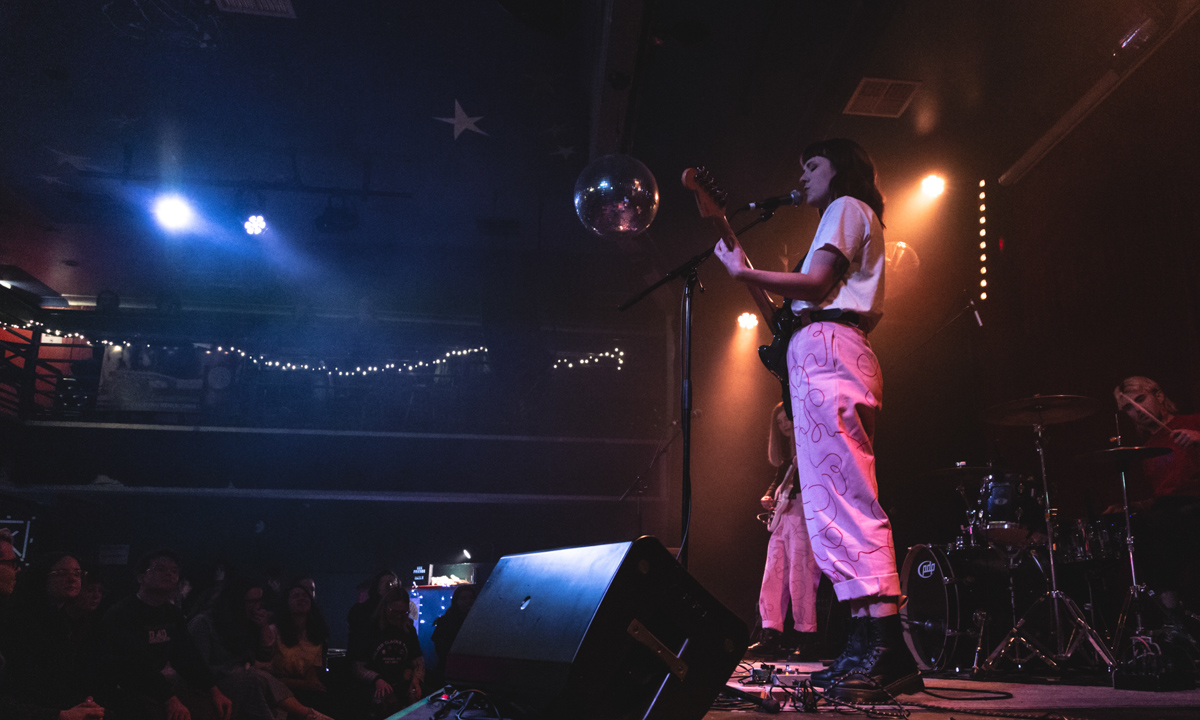 While sometimes brash – recent single ‘Woke Fuckboy’, for example – Mum Friends is really about being the friend amongst the group who’ll look out for you, whether you need them to or not.

The kind of person a teenager might find annoying, she says, “because you feel like they’re getting in the way of you having fun. But they’re just really caring about you.”