Pain, recovery and conversations on trains

After a 10-month migraine forced writer Oliver Mol away from his craft, he took a job at the railway to recover. His upcoming Adelaide Fringe show, Train Lord, charts a return to writing and the stories that come from friends and strangers on trains. 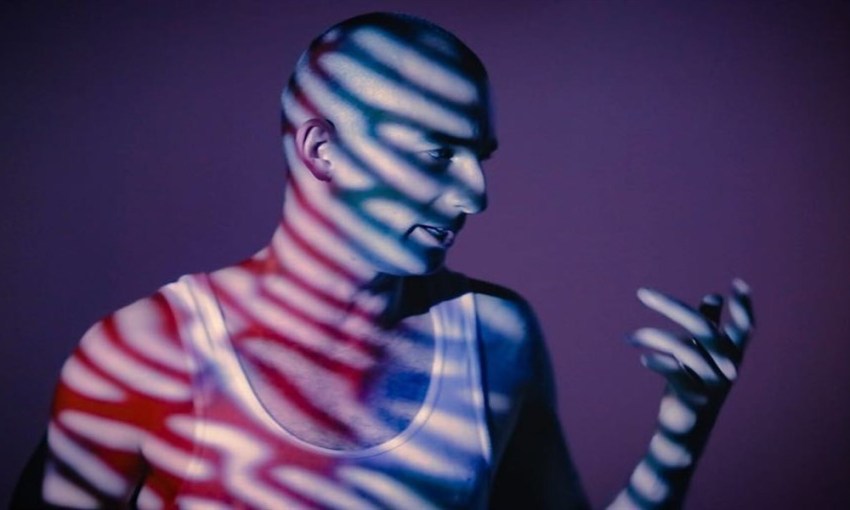 In 2015, shortly after Sydney-based writer Oliver Mol’s debut novel, Lion Attack!, was published, the artist was struck with a migraine.

The pain would last for 10 months, limiting his ability to put pen to paper and, crucially in the age of digital publishing, to even look at, let alone interact with, a screen.

“For ten months, the pain was constant, exacerbated by writing, reading, using computers, looking at phones or anything with a screen,” Oliver wrote in an essay for the Sydney Review of Books.

“Two things happened: I became a writer who no longer wrote, and a person who could no longer could communicate with the modern world. In literature, and life, I began to disappear.”

Oliver has been published in Rolling Stone Australia, The Guardian, the ABC, Sydney Review of Books, Meanjin, The Saturday Paper, and had appeared at the New Young Writers Festival, Emerging Writers Festival, and Melbourne, Sydney and Brisbane’s writers’ festivals, among others, but even after the pain had gone, the fear of the migraine returning kept him from his former daily (day-long) writing habit.

In recovery, Oliver moved from Sydney back to his home city of Brisbane and took a job at the railway to earn income. Oliver slowly worked through the fear of returning to literary work, writing longhand in pencil and limiting himself to short bursts between stops on the train rather than hours hunched over a desk.

“I wrote this piece because I was in a lot of pain. That’s not a healthy thing to hold onto,” Oliver says.

“In Train Lord, I’m transforming that pain into something new… and hopefully beautiful. It’s a show about living, I guess. Living with pain, and living through it.” 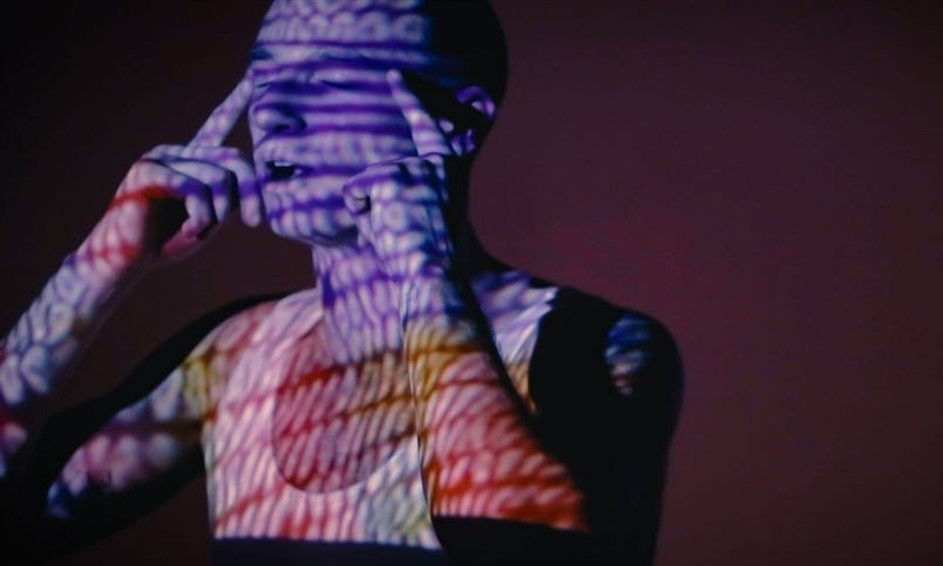 Train Lord will debut at the Bakehouse Theatre this Fringe, on Monday, 17 February, and runs for multiple dates through ‘til Saturday, 29 February.

Oliver has shared an excerpt from Train Lord below – an introduction to the kinds of stories you hear when working on the railway, and a portrait of the people who tell them.

For tickets and more information on Train Lord, see the event page.

When you start working for the trains, you hear all kinds of train stories. There were the stories about the guards and drivers who used to go to the pub on their breaks. Whenever management needed someone, they would call the pub and tell them to send the least maggot person there.

They’d say, ‘We need Barry to run a train out to Richmond,’ but then the bartender would say, ‘Barry’s fuck-eyed, mate. I’ll send Jeff.’ Course this was long, long ago, when a job from Central to Waterfall was known as a six-pack: three beers on the way there, and three on the way back. These were the days when being fuck-eyed was just part of the job.

Then there were the stories you heard in passing. Like the time I walked into the break room and heard Bruce telling everyone how in 1975 he was nine years old and his mum had given him 10 dollars to buy an air rifle from Coles. ‘That’s right,’ he said. ‘Coles.’ That’s how much the world had changed.

So he bought an air rifle and when he returned, guess what? His mum gave him another 10 dollars so he could buy one for her too. He told us how they spent their afternoons on the farmlands on the outskirts of Queanbeyan shooting their air rifles at trees, at abandoned cars, at cans. He said at her funeral he dug out the air rifle from beneath the house. And then he shot a single shot. And even now when he closes his eyes he can still see it: he can still see his Ma shooting rifles in the dark, night air.

My favourite stories were the stories that weren’t stories at all. Just the other day this guy at Telopea with a shaved head and a mullet winked at me, then punched a Telstra telephone box.

Then there were the train stories you’d never tell anyone. One time I asked a driver about the worst thing he’d ever seen. I was fresh, only a few weeks on the job. We’d been laughing and joking about his youth in Mauritius. He’d worked at a luxury hotel and he used to sleep with all the men’s wives when the men were at golf. He used to steal all the beers from the kitchen and drink them on the beach in the moonlight with his friends. But now he was staring and I was staring and I knew we weren’t joking anymore. Then he told me about the 16-year-old girl who jumped in front of his train and he told me about her eyes. He told me how they bore into him and then he said, ‘She watched me as she fell, man. And she just stared. And there was nothing. Nothing.’