The Fringe is supposed to be weird

Don’t be careful – be brave. Alexis Buxton-Collins’ philosophy for how to approach Fringe is utterly intoxicating... just watch out for the eggs.

Several years ago, a friend unknowingly gave a Fringe show the greatest recommendation I could imagine.

“I don’t know what it’s about,” they told me, “but I’ve heard it’s seriously weird.” 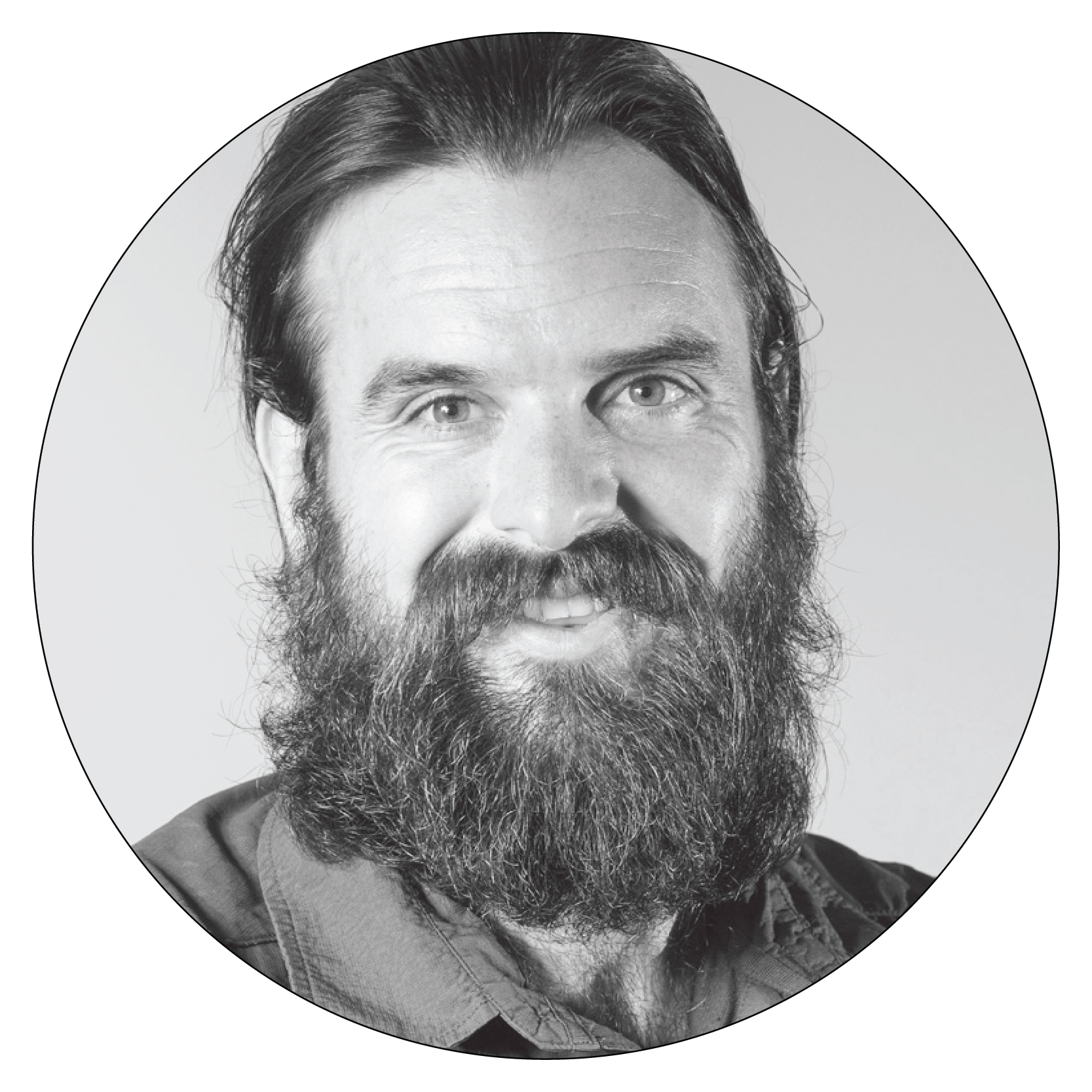 Alexis Buxton-Collins is a freelance writer based in Adelaide and CityMag’s speed dial Adelaide Fringe lifeline if ever we’re in trouble.

Duly warned, I spent the better part of an hour crying with nervous laughter as a grown man forced audience members to change his nappy, simulated inseminating a giant space chicken, broke out of character multiple times and finally laid an egg that had been concealed up his backside for the entire performance.

I couldn’t fault the description, and of the hundreds of Fringe shows I’ve attended it stands out as a clear favourite.

That’s in no small part because I can only imagine it being staged at the Fringe (and even then, only at a select few venues). Great works of art are important. But so are strange, difficult to describe train wrecks that will be remembered for years to come. And I’ll take one of those over a portly middle of the road TV comedian any night of the week.

Some of the slick, big-budget shows the megavenues host are brilliantly inventive, and this isn’t a screed against that side of the Fringe. Instead it’s a paean to the acts that don’t yet know what they are. To artists still finding their voice (and their audience) who are emboldened to try something new. They’re the ones who imbue dimly lit backrooms stinking of stale beer with a sense of the sublime.

During February and March I spend my nights gambling that I’ll find something magical in these makeshift performance spaces, because for those four and a half weeks the entire city is awash with possibility.

Ultimately, the Fringe is special not because of the shows that we choose to see, but because on any given night it feels like anything could happen during this time in Adelaide. From randomly bumping into friends and half-remembered acquaintances, to swimming with phosphorescent algae on a suburban beach, and swapping “buttons” for booze in an illicit pop-up bar, each and every sunset during February and March holds the promise of a night to remember.

Humans are drawn to the familiar, and during the Fringe trying something new becomes the norm. That’s intoxicating, even when you’ve run out of buttons.

A sense that the world is full of possibilities is the very essence of youth, and despite many changes over the years the Fringe is still able to deliver that every summer.

The artist behind that singularly memorable show is back with another performance this year. I have no idea if Shark Heist will be any good, and I think there’s a high chance it will be an unmitigated disaster. But I’ll be going, at least in part because that’s the point.

For a superior Fringe experience in 2020, follow Alexis Buxton-Collins’ tips for getting the most out of the festival season.

Become and influencer
Many artists hand out free or heavily discounted tickets in the early days of Fringe in the hope that you’ll tell your friends if you have a good time. Find them loitering around Rundle Street most evenings and take a punt on an unknown act.

Books for small humans
You don’t need white hair and a fold up chair to enjoy Writer’s Week. Speakers like Charlotte Wood and Tony Jones will all have their admirers, but the most enthusiastic crowds might be reserved for children’s authors and illustrators like Julia Donaldson (The Gruffalo), Andy Griffiths (The 13-Story Treehouse) and Graeme Base (Animalia).

Tightarse Tuesdays
Most cinemas have ditched cheap Tuesday tickets in favour of loyalty programs, but the Fringe is still kicking it old school. Don’t worry about coming into work a bit worse for wear on Wednesday – your boss is probably in the same shape.

Eye candy
The Visual Arts section gets tucked away towards the back of the Fringe and Festival programs but it’s worth exploring. Sprawling surveys and small local shows are free to enjoy, and if you head to an exhibition launch you might even get a few glasses of wine for free that help you share the artist’s vision.

Choose a date
An influx of foreign visitors means the dating pool gets considerably deeper (and more interesting) during Fringe. Many performers don’t have a lot of free time, so your first date might be as an audience member in their show. If you accept such an invite, you may learn more about them than you planned.