The best of the Fringe so far

There's just a week and a bit left of the 2022 Fringe, so to make sure we're getting the most out of the last run of shows, we turned to our colleagues at InReview for their highest-rated reviews of this week. 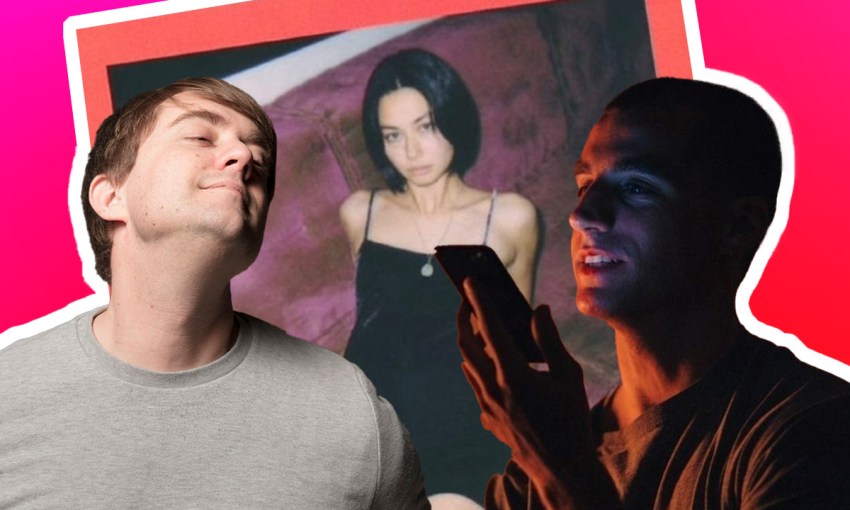 THE BEST OF THE BEST

Through a post-Me Too lens, this play-within-a-play is a feat of provocative theatre that spotlights the harrowing power dynamics of the entertainment industry. 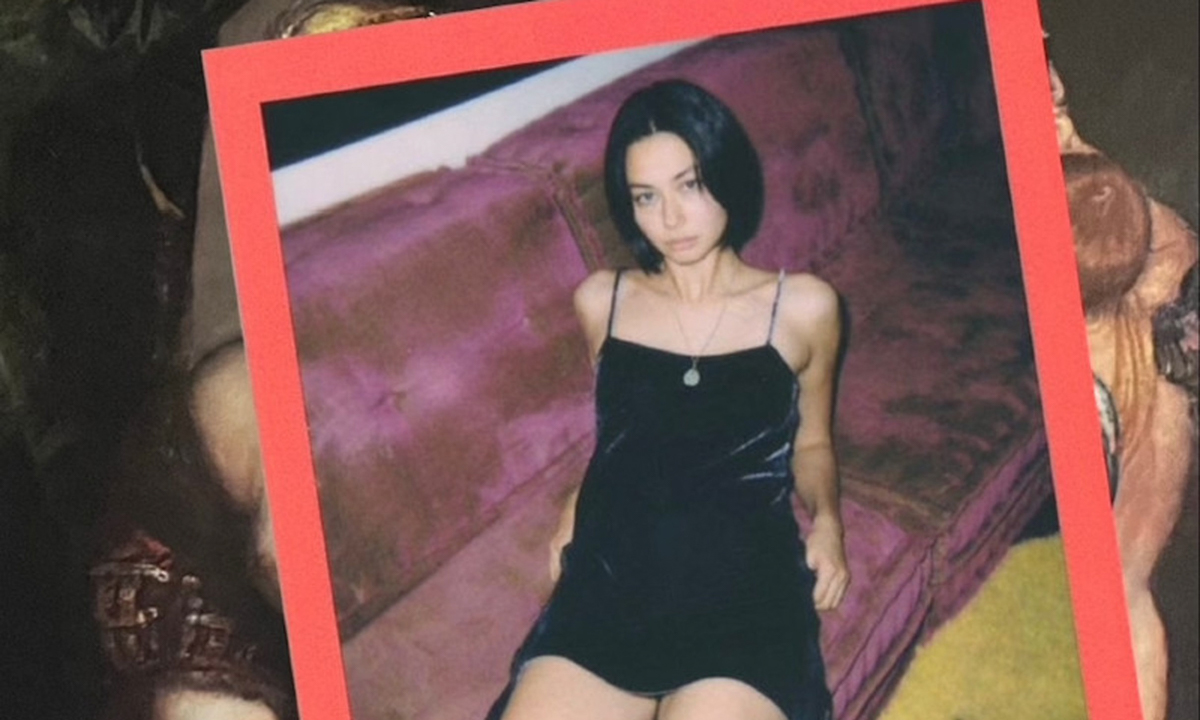 Why you should see the show:
“Since Venus in Fur’s conception in 2010, society has become less tolerant of gender inequalities, with discussions about power imbalances – particularly in the workplace – a frequent part of public discourse.

Because of  this, director Daniel Lammin and his talented cast have taken what was traditionally characterised as a comedy and, instead, produced a challenging, thought-provoking piece of theatre that demonstrates how the themes in Venus in Fur are no longer funny.”

Patrick Livesey’s finely-tuned embodiment of a cast of real-life characters slowly builds a subtle, complex and deeply affecting narrative of their mum’s life and death. 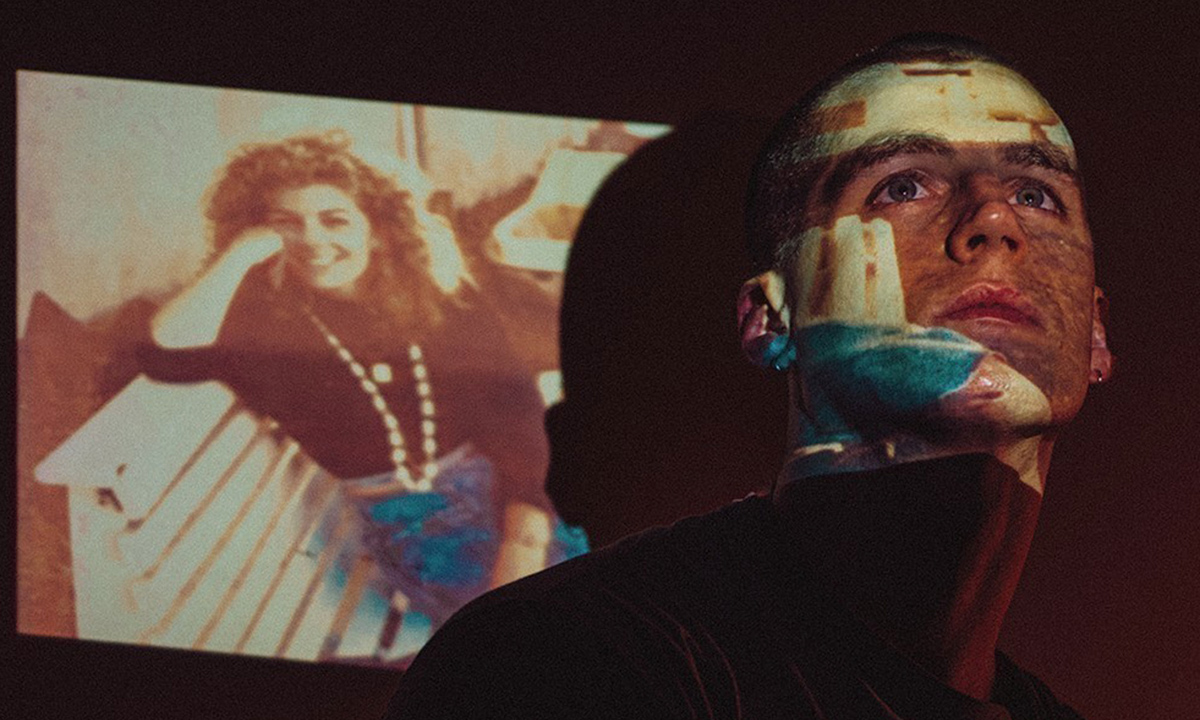 Why you should see the show:
“Created and performed by (Patrick) Livesey and directed by Bronwen Coleman, Naomi tells a cumulative story about Livesey’s mum. Through the verbatim recollections and insights of people who loved her, a life is sketched out. Eventually, so is a death.” 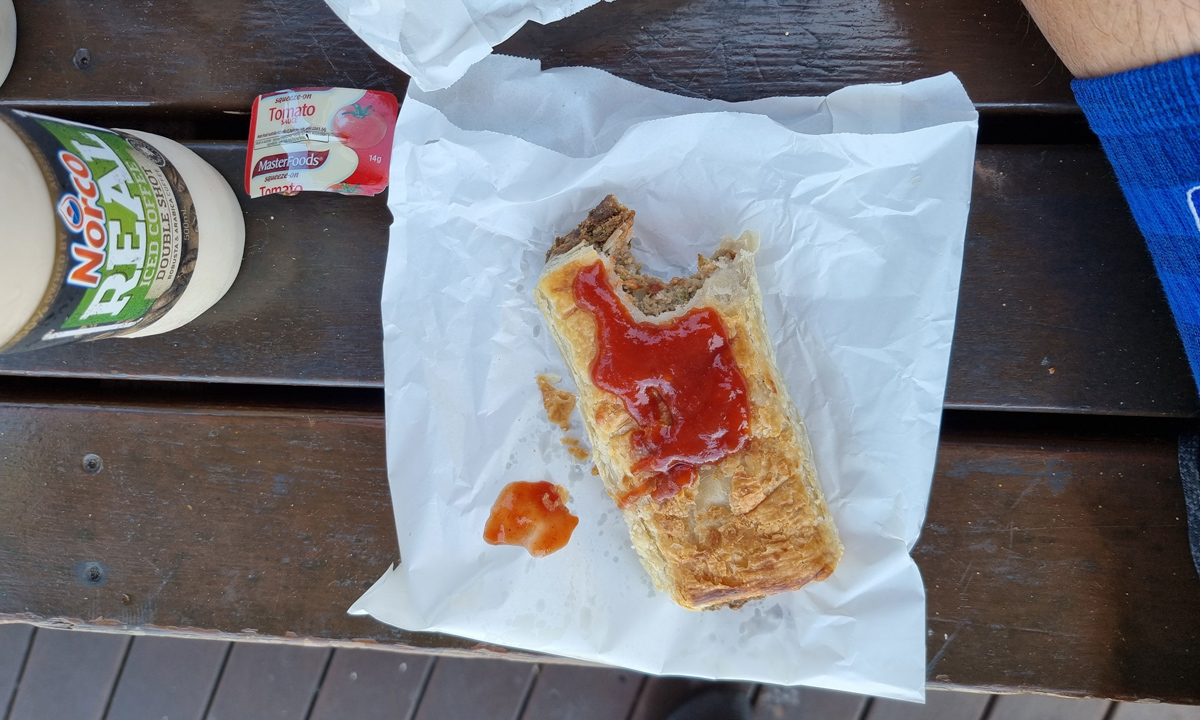 Why you should see the show:
“You know someone has serious comedy nous when they can squeeze 10 minutes of material out of a sauce bottle. It’s all pretty meta – Freebairn ticking off his checklist of jokes as he goes, trying out a few, then moving on into self-referential stories that hit all the right spots at the perfect pace.”