Standing on the shoulders of giants: Reviving Australia’s lost operas

Artistic director of State Opera, Stuart Maunder appreciates it's the past that builds our future, and the power of the unamplified voice that speaks truth to all.

The din of a packed theatre dies down after the request comes through the PA for concertgoers to switch off their mobile phones. The now common request is a fair indication the show is about to begin, but as the house lights dim something unexpected happens.

In the front row, an old man rises to his feat and, just as the lights go out, he begins to speak into a megaphone. The 90-year-old is not happy and he has something to say before the opera begins.

The Lost Operas of Oz

“George Dreyfus the composer,” says artistic director of State Opera Stuart Maunder, “a man of advanced years delayed the opening of Rigoletto by 20 minutes because he was protesting the fact Opera Australia hadn’t done any of his operas.”

Stuart goes on to explain Mr Dreyfus was commissioned by Opera Australia to write a piece of music in 1969 but never performed the finished work. Stuart is using the nonagenarian’s 2019 protest as a way to highlight why State Opera this year will perform three Australian operas that have not been performed in decades.

“It’s not that I’m obsessed with the ancient, but I think we are and we have been made out of what’s come before us,” says Stuart.

The first of these will be the quirky Boojum!, by Martin Wesley-Smith, which is based on Lewis Carroll’s poem The Hunting of the Snark – an opera described as having a Gilbert-and-Sullivan-meets-David-Lynch vibe. 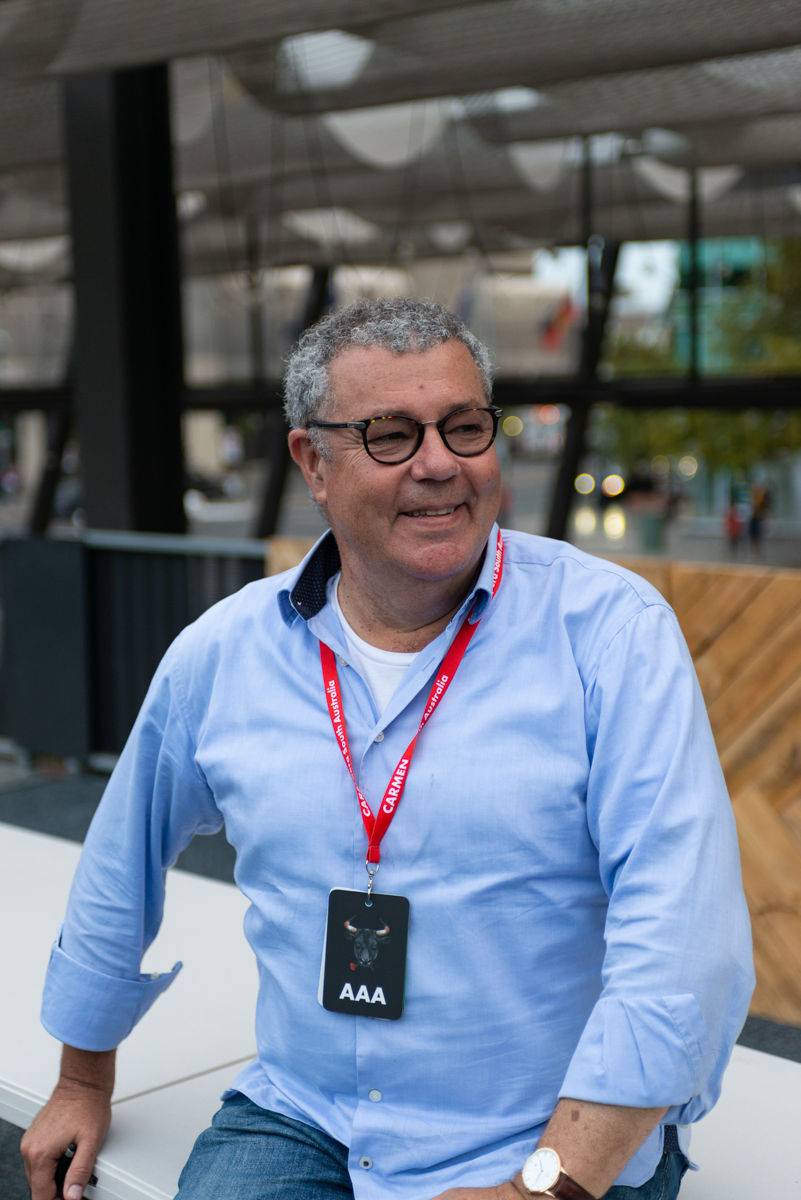 The two other “lost operas” – Christina’s World, by Ross Edwards, and Madeline Lee, by John Haddock – will be presented at the Queen’s Theatre in August and October respectively.

Stuart, along with State Opera’s executive director Yarmila Alfonzetti, inherited a company in need of innovation and a new vision. Already State Opera has performed in never-before-seen locations, such as Tarntanyangga Victoria Square and the Adelaide Showgrounds. The historic Queen’s Theatre is yet another venue that challenges the stuffy and staid perception that lingers yet in the minds of non-opera-goers.

“At absolute base, we as a company should get the word out there,” says Stuart. “This is an extraordinary art form. There’s something about the magic of the unamplified human voice and the orchestral colours that just does something to your insides.”