Porch Sessions is no more

Live music industry leader Sharni Honor has announced her roaming pop-up music series Porch Sessions has wound up, but she tells CityMag one last hurrah has been "discussed". 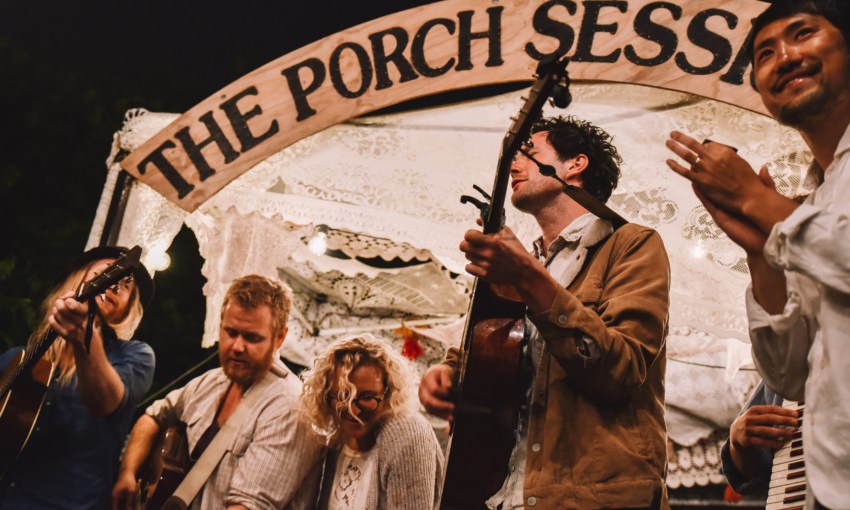 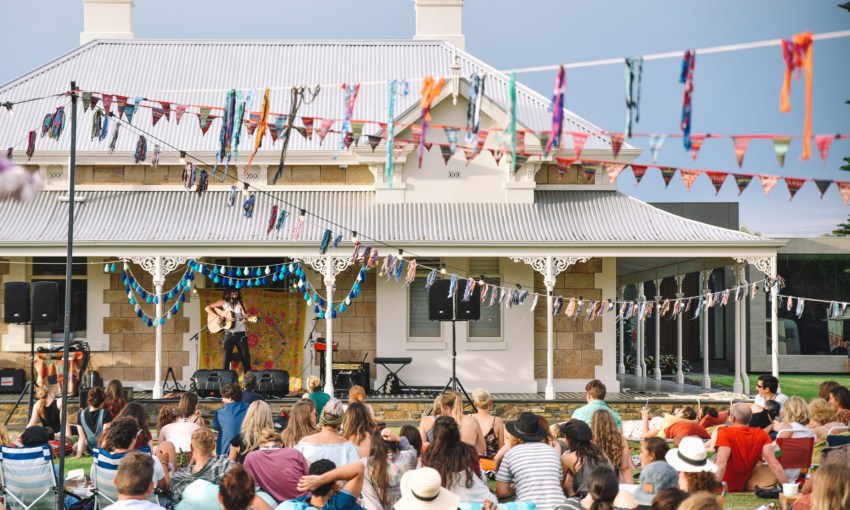 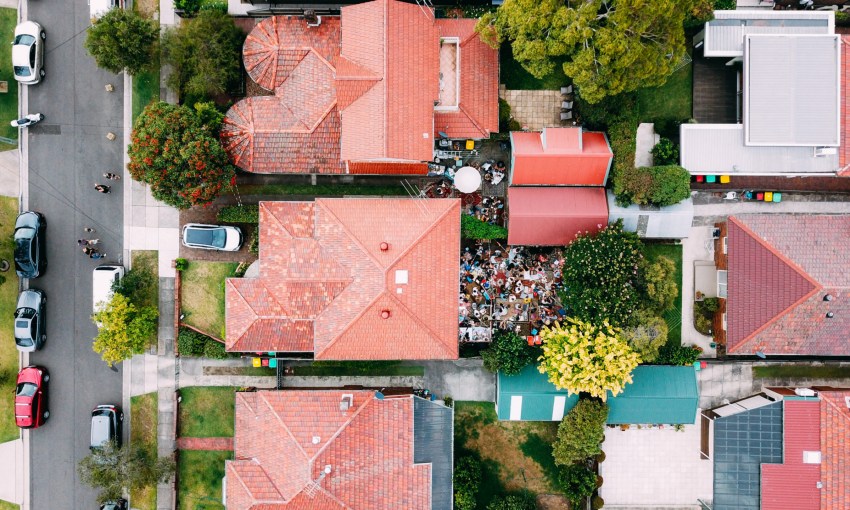 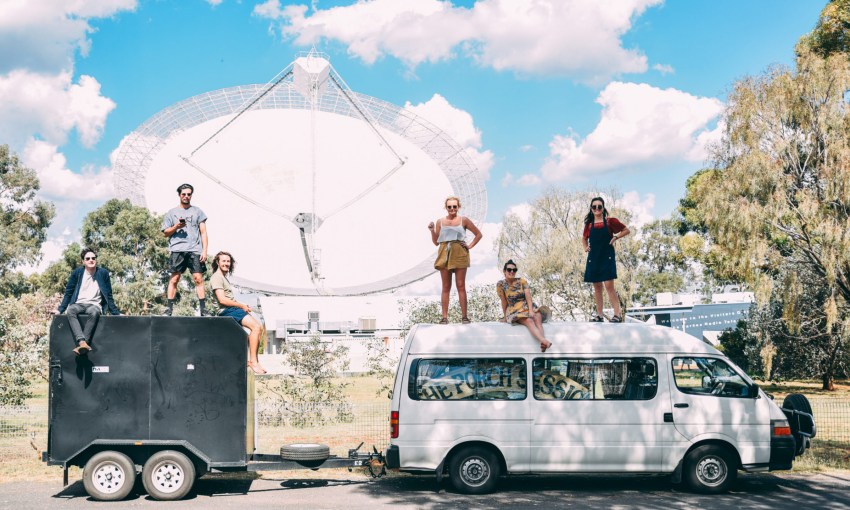 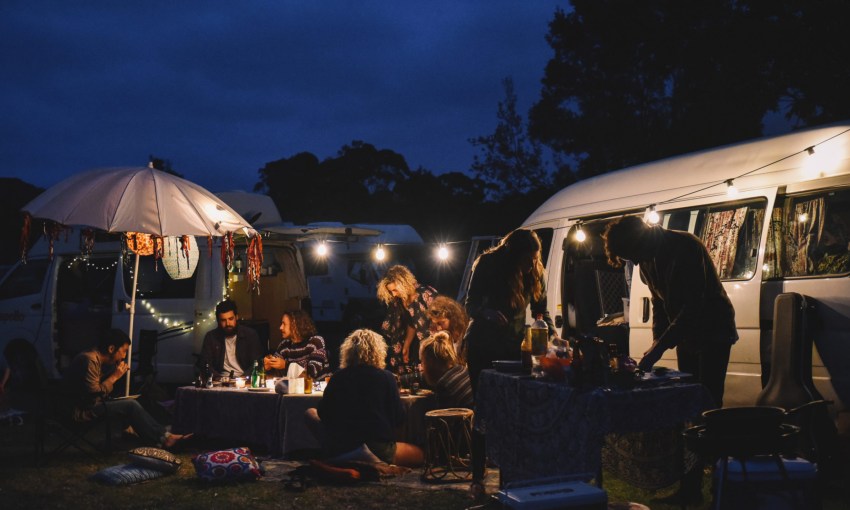 For the better part of a decade, Porch Sessions brought music to the people in suburban backyards throughout Adelaide.

The folksy accessibility of the project made those who hosted or attended the events feel like they owned a piece of it.

But Porch Sessions was actually the brainchild of sole owner Sharni Honor, who says the way the community coalesced around her long-running gig series was “this, like, double-edged sword of a beautiful access to the series”.

Sharni announced at the end of April this year Porch Sessions would cease to exist. It was a tough decision to make, given the urge she felt from the public to continue on, despite the chaos of the last two years confirming a feeling that had been growing inside her – that it was time to move on.

“[It created] this kind of ownership, and sometimes I think particularly in this time of crisis, [it] was actually really hard because ultimately it was, like, ‘This should be my choice and I should get to choose whether or not I return’,” Sharni tells CityMag.

“It kind of got into this tricky space of like [the public saying], ‘Oh, I miss the thing that you do; so make it happen’.”

Sharni, who is also co-owner of coastal multi-purpose arts and retail space Summertown Studio and boss of independent record label Porch Records, announced the end of Porch Sessions via Facebook.

“9 years, Over 250 shows, in backyards, cellar doors, halls and on trams, 4 national tours, and over 700 artist sets of breathtaking music, stories and connection,” the post says.

“It’s time to close a chapter, and what a bloody incredible, life-changing chapter it’s been.”

Sharni told CityMag years ago she conceived the idea of a roaming music series while cradling an acoustic guitar on her Brighton veranda in 2013. She sits down with us now to explain how the series came to an end.

Since making the announcement, Sharni says she’s had numerous conversations with the wider community reflecting on the beauty and legacy of Porch Sessions.

Despite the love, she was initially hesitant about broadcasting her decision to end the project. Sharni wasn’t sure whether Adelaide would accept the almost decade-old series would wrap-up, and that she wanted to explore different things. She was happily proven wrong.

“It’s just been so supportive and actually awesome,” Sharni says.

“Since then, it’s just been this beautiful whirlwind of reflection and conversation and lots of lots of hangs with the Porch humans. 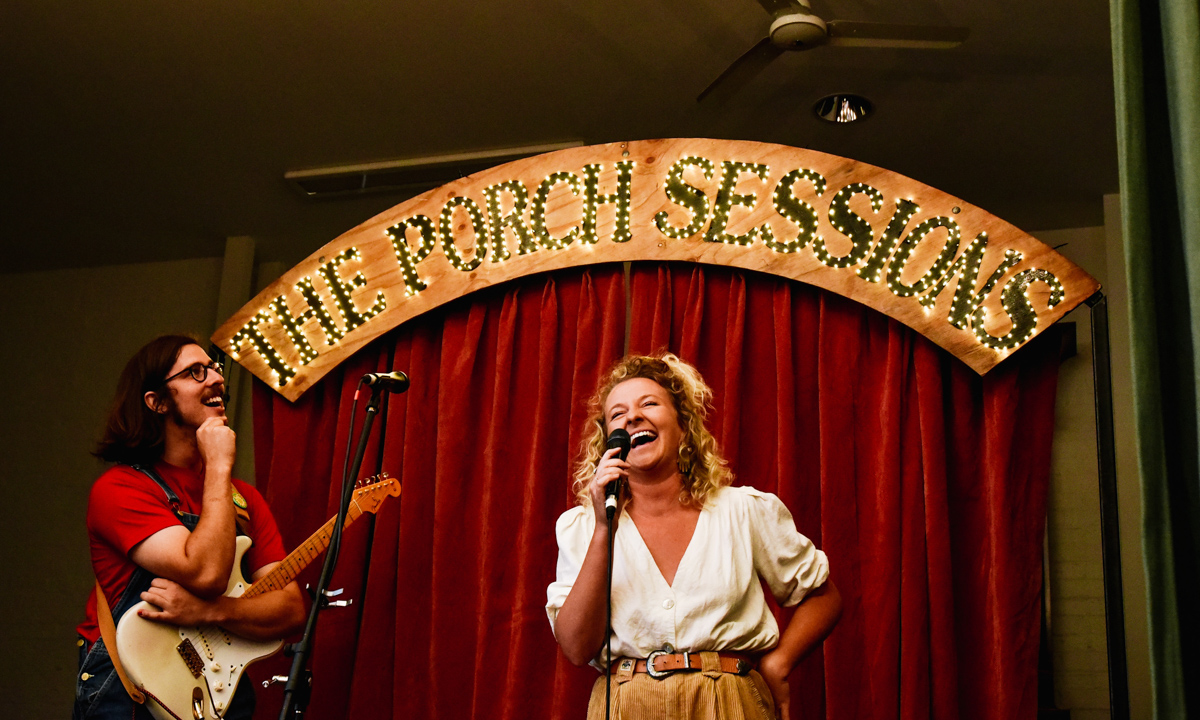 Sharni (right) in front of the famous Porch Sessions sign

Sharni first flirted with the idea of discontinuing the series when COVID brought the live music industry to a screeching halt in 2020. Whenever someone would ask about the series’ future, she would trot out a pre-prepared stump speech.

She remained “upbeat” and “positive” to anyone who asked, but she felt the opposite internally.

There was no one moment that sealed the deal for this chapter to close. The decision came to her after “a long period of not being able to have a choice” in whether she could run a public event due to COVID.

She eventually realised not pursuing Porch Sessions gave her the power and possibility to explore new things.

“My introduction to music was Porch Sessions and that grew up with me,” she says. “And now I’ve had the space to redefine my tastes, which is profoundly different from where I was at with Porch Sessions.”

Sharni characterises Porch Session’s music as relaxing and backyard-friendly – the kind of an event you can bring a baby along to. At Summertown Studio and Porch Records, the musical programming couldn’t be more different.

Summertown Studio, which opened in Somerton Park in May 2019, accommodates live music from large, experimental bands, and sells crates of hip-hop, jazz and neo-soul vinyl records (as well as coffee and cakes).

Sharni started Porch Records in June 2020, and curates bands that err on the stranger side. It has “800 followers, and no one really tunes in yet,” Sharni says, laughing. This small profile, with its lack of pressure, is just how she likes it.

“I’m exploring a lot more of the soul, jazz, hip-hop, funk space,” she says, “and moving away from the solo or duo singer songwriter mode that Porch Sessions fit so well.”

Sharni likes to think she has more freedom with these activities, and that she can push back against stifling expectations.

“People were very quick to pinhole what that experience was,” Sharni says of Porch Sessions, “and that we’d only booked music with people that wore felt hats.

“Absolutely not true – but it’s just easy to put something into a neat little box and just park it there.”

At the very least, she made putting on shows like hers easier, through working to change the way red tape affected pop-up events. In 2016, Sharni participated in an industry round-table that proved crucial to how the State Government reformed its conservative liquor licensing system.

“Porch Session is a case study for this new liquor licensing reform, which is awesome,” she says.

“It’s opened both council and licensing minds to how we can do things differently in terms of a music and arts experience.

“I would really like to think that it’s helped the access for artists and promoters and organisers alike to just do things a bit easier and maybe remove a little bit of red tape along the way.”

When we ask Sharni the burning question – whether a Porch Sessions finale is on the horizon – she doesn’t rule out the possibility entirely. It has “been discussed”, she says.

But we wonder if this is Sharni, again, putting a happy spin on an otherwise sad tale for an eager Porch human.

“We have been working on our backyard a lot and I feel like we need to do an unofficial official final show,” she says. 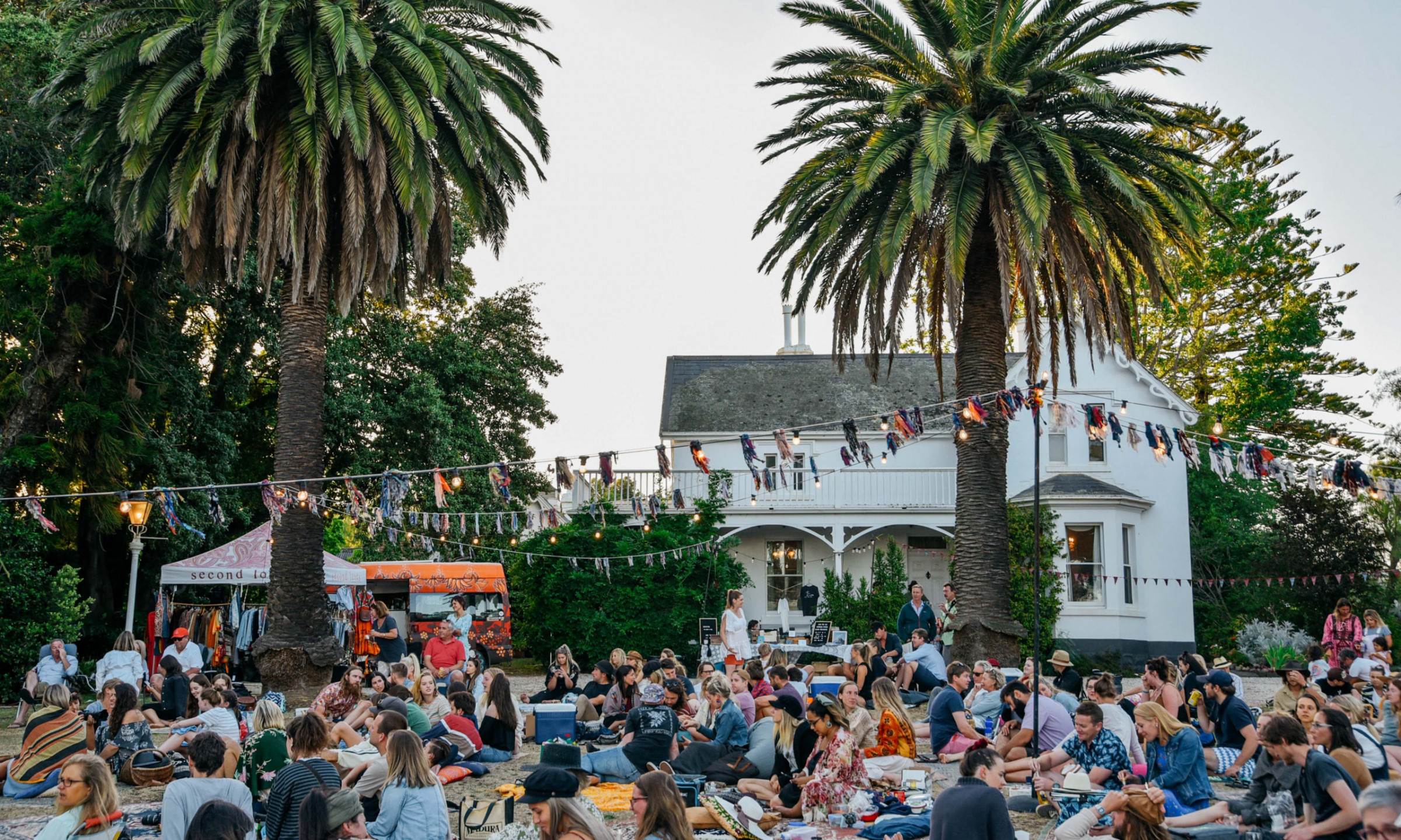