In order for design to play its rightful role in Adelaide's future, the right kind of conversations need to occur. A new podcast series, founded by Future Forum and CityMag, asks prominent Adelaide identities to consider how wellbeing and design will influence the future of the city.

It was on a bus trip in the Shandong Province in China in 2015, between Jinan and Qingdao, that architect and co-director of Das Studio Dino Vrynios first saw a need for people with design skillsets to contribute to discussions about Adelaide and South Australia’s future.

The 20:MinuteCity podcast is collaboration between Das Studio’s Future Forum series and CityMag.
The first episodes are available now via Apple Podcasts and Spotify.

This article was produced in collaboration with Das Studio.

Dino was travelling as part of the Premier’s delegation to the region, which he funded with an architecture travel fellowship, and found himself among “CEOs of businesses, heads of departments, a couple of ministers, MPs,” he says.

Conversation struck up on the bus about driverless cars, with many among the delegation dismissing the concept as “pie in the sky, crazy and never going to happen.”

Dino found himself taking a central role in the conversation, challenging the naysayers.

“If someone would put up a roadblock, I would be like, ‘Well yeah, but that then does this, and it could become this,’” he recalls.

To Dino, the opportunities seemed obvious, and he felt as though they would have been obvious to anyone with his same background in design.

“[In] the architecture profession, you’re around a lot of the same people, and so there’s a parallel in how you think,” Dino says.

“That was the first time that it became apparent to me that I think differently, and I became more aware of design thinking being a skillset that I actually have.

“If these were the people making the big decisions in our state and they didn’t think like that, it could potentially be a problem. And so then I thought, Well, how do we bring design thinking, creative thinking into these big decisions that are going to shape pretty seismic change?”

A few months after returning from China, Dino hosted the first Future Forum event, as part of the Festival of Architecture and Design, where he brought together politicians, industry groups and research organisations together to discuss driverless cars.

“It was well-received, the event went well, and so I thought, Well, what are the other things that are going to be pretty significant in terms of industry-wide [change]?” Dino says. 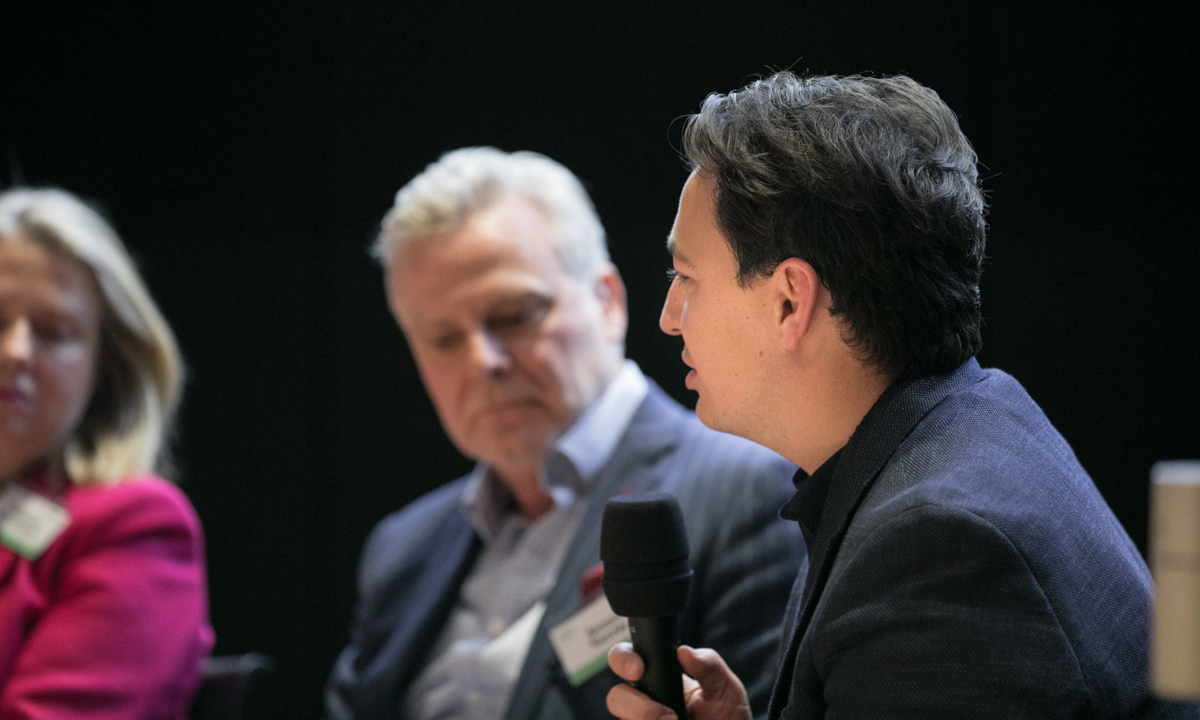 Dino at a Future Forum event

Future Forum then became a series of annual events, with future editions tackling modular construction, affordable and sustainable housing, and bringing the concept of wellbeing into the built environment.

The series was set to ramp up in 2020, with four events scheduled; however, the coronavirus pandemic saw this plan cancelled.

Dino had seen real-world changes flowing from the Future Forum events – he sees WellCity Adelaide as an idea sprung from conversations had at the wellbeing event – and so he wanted to continue the events in a new format.

Future Forum, in collaboration with CityMag, has now released the 20:MinuteCity podcast, which aims to not only host similar conversations about the future of built environment in Adelaide and South Australia, but also make them accessible to a broader audience.

“The podcast was always an end game,” Dino says.

“The events are great because you have those one-to-one connections and you can have discussions and things can come from it, but a podcast is something that can capture those discussions in a way that allows it to have a life beyond an event and create greater resonance and impact.

The first episode discusses whether Adelaide is built to appropriately serve its arts community, with input on the topic from the Art Gallery of South Australia’s Rhana Devenport and actor Luca Sardelis.

“Rhana Devenport… reads her essay about art as a lifeboat, and I think that’s really quite relevant, because of everything that we’ve encountered this year, with COVID and the connectivity of people, but the way that art, over the centuries, has been the way of capturing life,” Dino says.

“And then at the other end of the spectrum, a young artist in Luca Sardelis, who’s an emerging actor, who’s been impacted by COVID because she hasn’t been able to across to the US and do screen testing and things like that. As a young person in Adelaide, getting her take on what wellbeing is.” 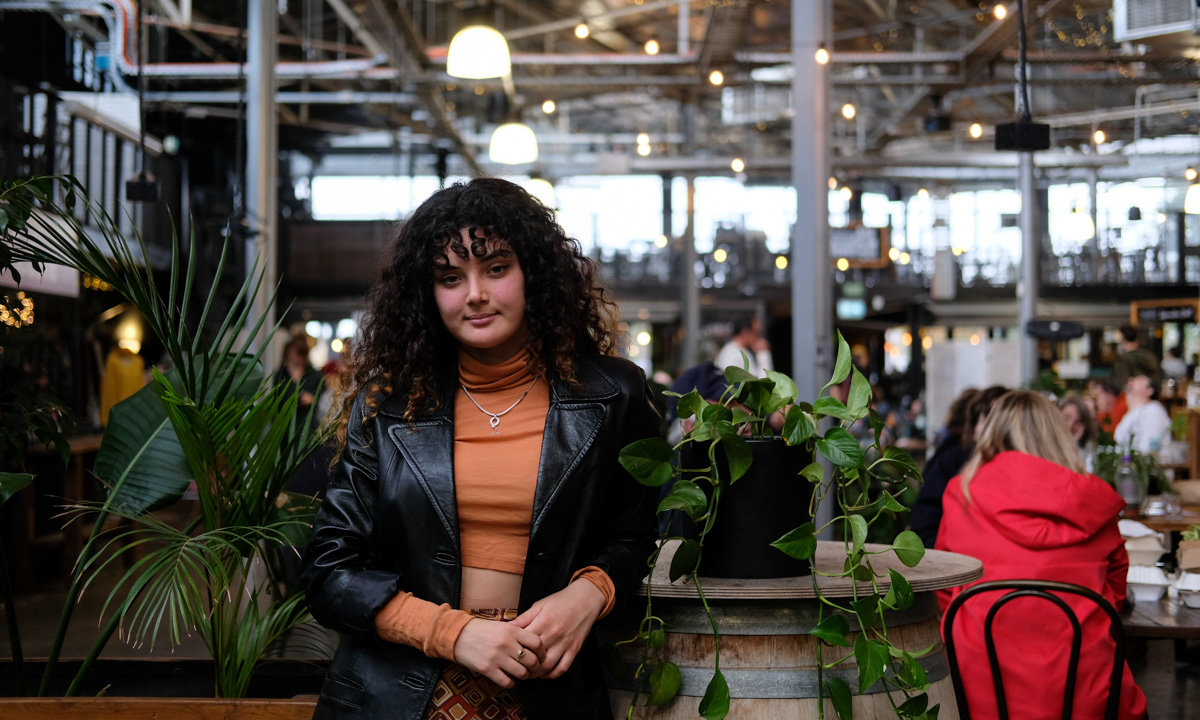 The first two episodes of 20:MinuteCity are available now via Apple Podcasts and Spotify.

Through the series, Dino not only wants engage decisionmakers in the state, by inviting them to discuss topics of design and wellbeing on the podcast, he also hopes to give listeners insights and new perspectives that can alter the way they see their lives, their jobs, and their role in the future of South Australia.

“This idea of being able to influence the decisionmakers about these sorts of things… [and] leading these conversations about things that we think are important.