Trekking in Nepal, company director Marina Pullin discovered a group of women engaged in stopping domestic violence. Their strong and stern approach caused Marina to reconsider the issue in Australia and inspired her to launch a foundation for good.

“I think the big, pivotal insight was when I was in Nepal, climbing,” says MCBI Managing Director and Chairperson of the For Good Foundation, Marina Pullin.

“I used to go away to lots of different places to unplug and I still enjoy single travelling to this day. When you travel alone there’s no one there to cue you up, or expect you to behave in a certain way. You don’t have to be anyone other than who you are.

On December 5th, International Volunteers Day, the For Good Foundation will give away $1,000 cash surprises to the champs out there, making people safe and strengthening our community. Donate now!

“I’d always been interested in domestic violence for a variety of reasons, but also because there was a lot of it where I grew up.

“Prior to Nepal I looked at what Australia was doing with domestic violence and it was pretty shabby. Our community response is really uncoordinated, I think there’s a legacy of victim blaming and our whole approach really felt nonsensical to me, because I never really had an example of what better practice looked like.

“When I was in Nepal, my Sherpa’s name was Tamal and when we were going up one of the mountains he said, ‘Oh, you should meet this group called the Mothers Group.’

“The Mothers Group, it turns out, are a group of volunteer women in Nepal. They’re not feeble, they’re strong, they’re elegant, they’re no nonsense and I suddenly felt I had found a whole new role model. 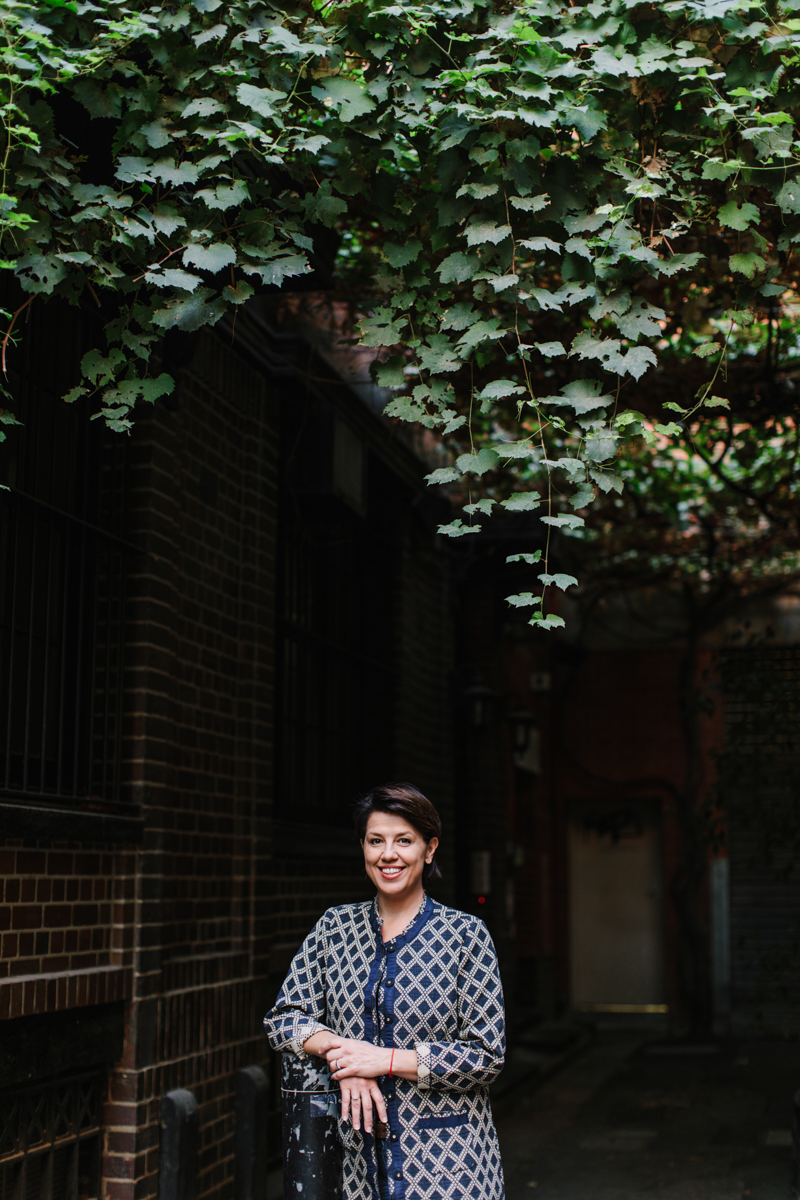 “There are no police like we have here, so when the mothers or women would hear of someone in the community being hurt they would go to the home in the village – en masse – and confront the fella.  Invariably it was alcohol driven. The mothers would physically remove him and they would become judge and jury.  Then they would surround the woman and heal her and also take over all her obligations in terms of running the shop or farm or the kids and stuff, to give her space and time to heal.

“These women would do all this in a stern, ‘You’ll be right’ kind of way.  They would make sure they would keep the balance, the yin and the yang. They would sentence him to homelessness because that would be the contrast that would help him to get his act together. Then they would help to heal him too.  It was all community-based stuff.  It was incredibly powerful the way they did this.

“In Australia, approximately 60 per cent of our police force is dedicated to responding to domestic violence. The police officers who came to speak with the For Good Foundation said the amount of resources soaked up by domestic violence is overwhelming and the more I learnt about how we approach it in Australia, the more I was convinced it was completely absurd.

“The blind faith we all have in the bureaucratic process instead of using common sense to solve these social problems bothers me a lot.

“But there are a lot of great Not-For-Profits out there too, who are doing good frontline services for domestic violence and what I’m most interested in is strengthening ecosystems. So I established the For Good Foundation to help those who are helping others.

“She’ll get a text at any stage of the day or night asking for help and she’ll do it. She does all of her own funding, she has a day-job, she has mortgaged her house twice – she just barrels up in the bus and removes the kids and the mother, she takes them to the local shelters – she has keys and 24-hour access and she takes them in, showers them, gets them new clothes and makes them safe.

“Most people would think all you need is compassion and care, but no. You also need strength. You need those women, the mothers to be strong and stern and serious and physical.

“It’s solid and it feels different.”

Honey I’m Home… and look what I made