Filmmaker James "Jimmy Trash" Cameron has made a film about Australia in the '80s through the lens of the petrol, steel, rubber and dirt of Speedway. Jimmy argues Australia needs greater self-reflection as a nation, to celebrate our icons and also our ingrates. 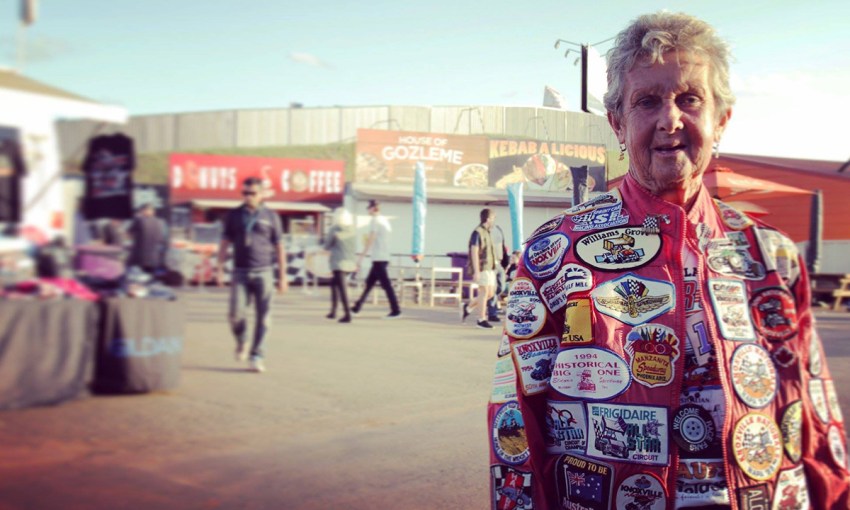 Speedway made bold leaps forward in the ’70s, with entrepreneurs like South Australia’s own polymath Kim Bonython adding a sense of dramatic flair by encouraging the drivers of Rowley Park to be their hot blooded selves. He encouraged rivalries and fan favourites, akin to the “faces and heels” tactics of professional wrestling and trailblazed Rowley Park into being Adelaide’s biggest drawcard during the summer.

Similar occurrences were happening at the Sydney Showground Speedway, Claremont Speedway in Perth and the Brisbane Exhibition Ground, affectionately known as the ‘Ekka’.

However, by the beginning of the ’80s, all of these municipal circuits were shut down, and the larger crowds, races and prize money were all moved outwards to rural tracks. That extraction process, coupled with the increased amount of American drivers that encouraged an “us and them” politic, as well as huge improvements in the speed, horsepower and design of the cars led to Sprintcar racing reaching its cult status in the ’80s.

And it was at this point that my father jumped into the fray in a homemade sprint car, and also when my new feature documentary, HARD ENOUGH, picks up the action.

Isolating my father’s generation of Sprintcar drivers, on the cusp between the amateurism of the ’70s and the professionalism and commercialism of the ’90s, separates them into a category all of their own.

These madmen were generally engineers as well as drivers, having a symbiotic relationship with their cars. They stayed up all night designing, experimenting with and hand building most of what they took to the track. They were allowed to be reckless and un-PC, in a time when the press didn’t have the career-destroying capacity it has now. The money from victory or sponsorship, even at its highest peaks, was still not a liveable wage and all the drivers still had to have a trade behind them.  And, while safety measures were strides better than that of the wild dustbowls of the ’60s, life threatening injuries were still commonplace.

It is those traits that make the goals of the ’80s Sprintcar driver so pure: death and injury were a byproduct of a sport in which its main rewards were adrenaline and victory, not cash.

Revisiting the ‘Golden Era’ of Australian Speedway is a reflection on the way Australian society used to be, and a vision of the people who thrived in what Australia was in the ’80s. The film itself is an attempt to air out and investigate a subculture that is so homegrown, and yet alien to most Australians.

This generation of drivers and mechanics, by our own modern standards, seem like brash, mouthy, uncouth cowboys. It is so easy to write them off and deny them the right of the achievements they are most proud of, which is the essence of the values Australia proposed to have in that decade: Hard work, dreaming, strength and determination. 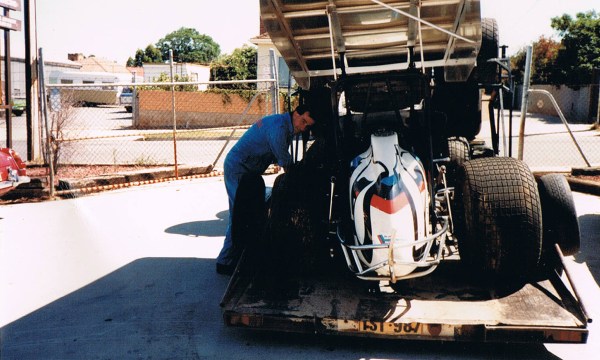 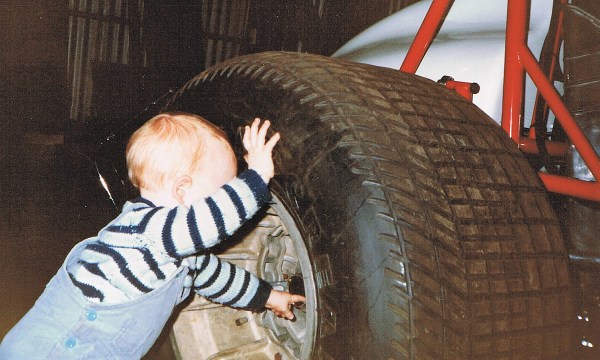 Sprintcar racing in the ’80s never had the highbrow representation that Grand Prix had. It didn’t have the keyed-in journalists and philosophers that professional team sports have had in recent decades. The sport did attract some amazing photographers (such as Bill Meyer), and in Australia we were blessed with a single classic Ozploitation film, Midnite Spares, by Quentin Masters (son of our Renaissance media matriarch Olga Masters), but otherwise the available history of the sport is very light on and it’s hard to find anything outside of crass best-of-crashes videos.

That’s a severe shortfall for the incredible stories of bravery, technological creativity, sacrifice and dedication undergone by this generation. As Sprintcars progress into the 2020s, with its engineering and sponsorship reaching peak levels, it still doesn’t have the exposure that the Australian V8s are granted. Its fanbase remains suburban and bucolic, yet fastidiously fanatic, with its generational punters being present unilaterally at the big events, showing up as grey nomads in their retirement-cheque-paid camper vans and vintage shirts and caps, which have become a badge of pride to prove their years of dedication (see feature image).

My own funny and emotional documentary, HARD ENOUGH illuminates this lost and dismissed period of important Australian history, as well as my own relationship with my chequered-flag-hungry father.

Australia has always had problems with self reflection, and this movie will show the essence of what I think we were as a nation in the ’80s: blindly determined, innovative, egotistic and sometimes mistakenly believing that what was good for oneself was good for all.