Over two nights, Woodville Town Hall's November Nights festival will showcase an incredible lineup of women in contemporary music. To help guide us through the program, we asked Adelaide musician Alana Jagt for her top picks.

With the refurbishment of the Woodville Town Hall, launched earlier this year, venue coordinator Deanna Howland hoped to create a diverse and inclusive music venue and community space.

Sticking true to her word, Deanna has brought together yet another stellar female-focussed lineup of musicians to the 1920s-era stage.

Produced in collaboration with Sydney-based talent agency, Onya Soapbox, November Nights is the newest music festival to come to the Hall, and will see seven acts perform over two nights: Friday, 8 and Saturday, 9 November.

Part of the local contingency on the lineup, alongside Jay Power, is Adelaide alt-country singer-songwriter Alana Jagt. Alana released her debut EP, Wilderness in 2017, and this year released the first teaser of her upcoming debut long-player – ‘Imagining Life‘.

For a quick intro to the November Nights lineup, CityMag asked Alana to tell us a little bit about her four favourites artists on the bill.

You can see Alana’s picks below. Tickets to November Nights are available now via Oztix. 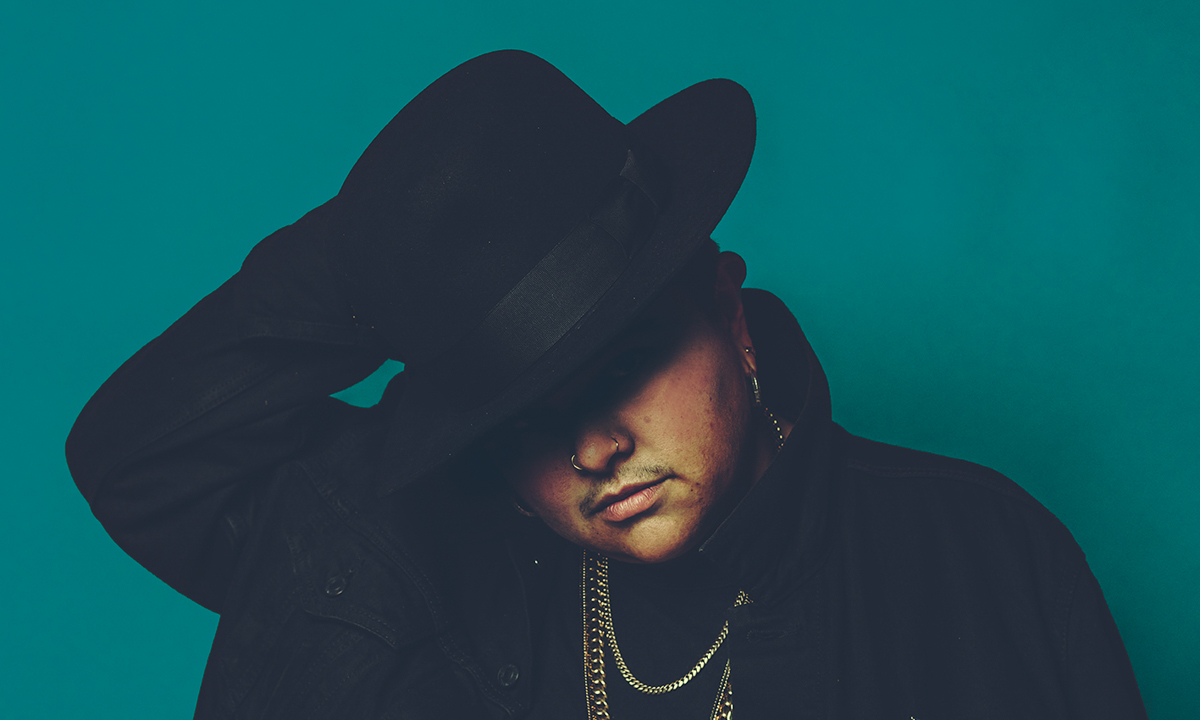 I’ve known about Mojo Juju for a while now and have been lucky to see her perform a few times in recent years.

In a small, dark bar in Melbourne in early/mid-2018, Native Tongue was the first or second song of her set and I raced to the front of the crowd when I heard it. The single hadn’t been released yet but sometimes you just know when you witness something really powerful that you’re experiencing a special moment.

Fast forward a year and a half and everyone is paying attention, and so they should – Mojo is strong, fierce and has something real to say to her audience. She is my top pick for November Nights and I’m stoked to be a part of it.

This year I’ve also been lucky to see her at both the AIR Awards in Adelaide and Bigsound in Brisbane performing to pin-drop quiet audiences. 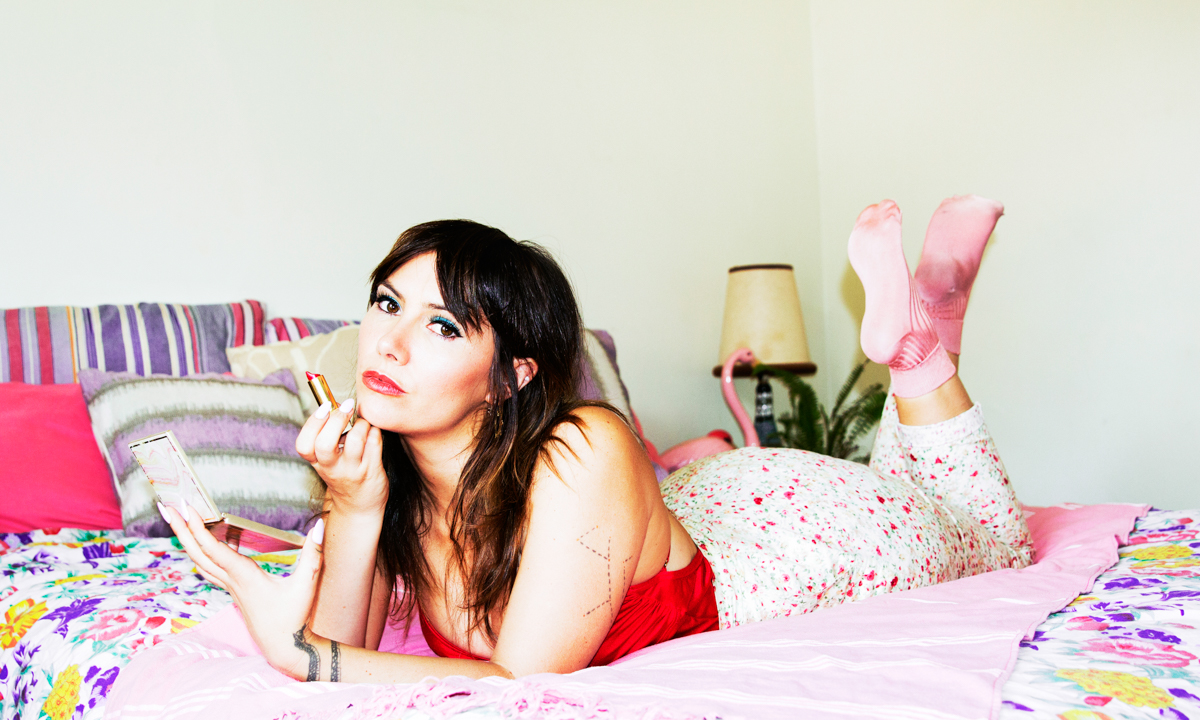 I’m 99% sure I had a poster of Ella Hooper (or maybe it was Killing Heidi) in a cherished copy of teen mag TV Hits, which I purchased sometime between 2001-2003 – so let’s say she’s been on my radar for a while!

Ella is going to bring a pop of colour, pop-punk attitude, and genuine fun to the stage. She was up for Eurovision last year after all, so fun and colour is guaranteed! 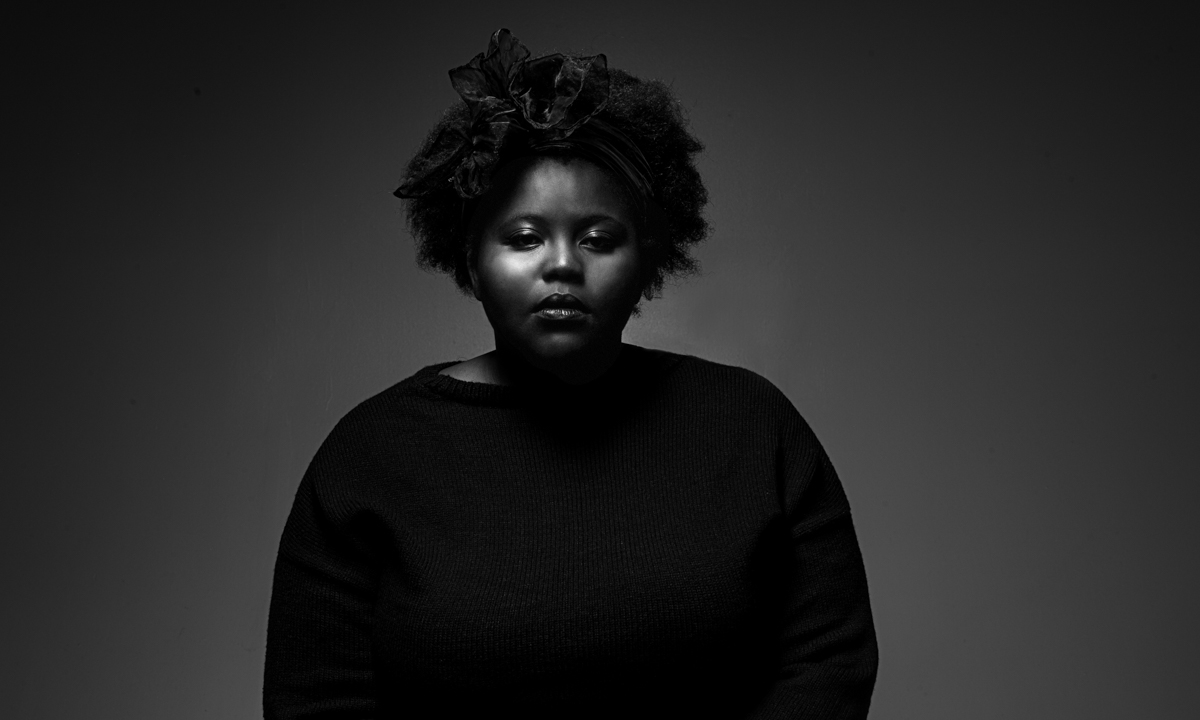 Thando is a completely new discovery for me. I had somehow missed her up until this point, but she has a bit of that noughties’ RnB, soul feel to some of her songs, particularly NUMB.

It’s a totally danceable and nostalgic vibe and I’m all about it, to be honest. 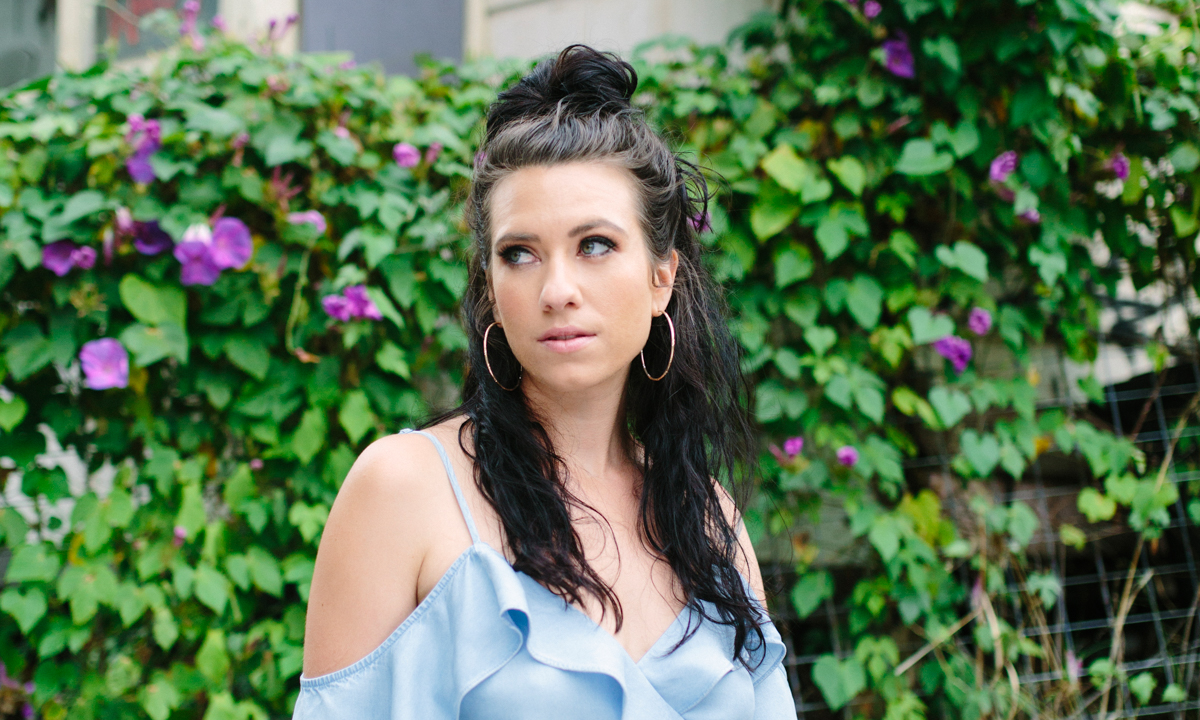 Caiti has a pop meets roots feel which I really like. I saw her perform one song at the Air Awards in 2018 and am glad she’s back in town doing a full set!

She’s a very captivating live performer and I’m sure the audience at Woodville Town Hall will be blown away. I have a feeling Caiti and Thando’s music is going to gel really well on the Saturday night, too, which will be a treat.

Catch Alana and the rest of the November Nights lineup on 8 & 9 November at the beautifully refurbished Woodville Town Hall.

See the website for more information, and purchase tickets via Oztix.