“My relationship with Adelaide is getting to be almost half of my life,” ASO concertmaster, Natsuko Yoshimoto, says.

“I had directly come from London, so quite different. Not just in terms of size of city, but obviously even just within the music world.

“I was specifically coming to do string quartet, which I’d always wanted to do, and I just couldn’t believe they would have this privileged position where the quartet was resident at the university and had this whole facility where you can rehearse and play… To me it was out of this world.

“I was so used to being in a string quartet where we were struggling to get by and you yourself organised the concerts… Here it was kind of this almost idyllic utopian way of life.

“Before joining the orchestra, I never really had a job in an orchestra. I’d done some guesting with different orchestras as a concertmaster, and I was very much attracted to learning the orchestral repertoire, playing lots of big symphonies, which I really didn’t know. 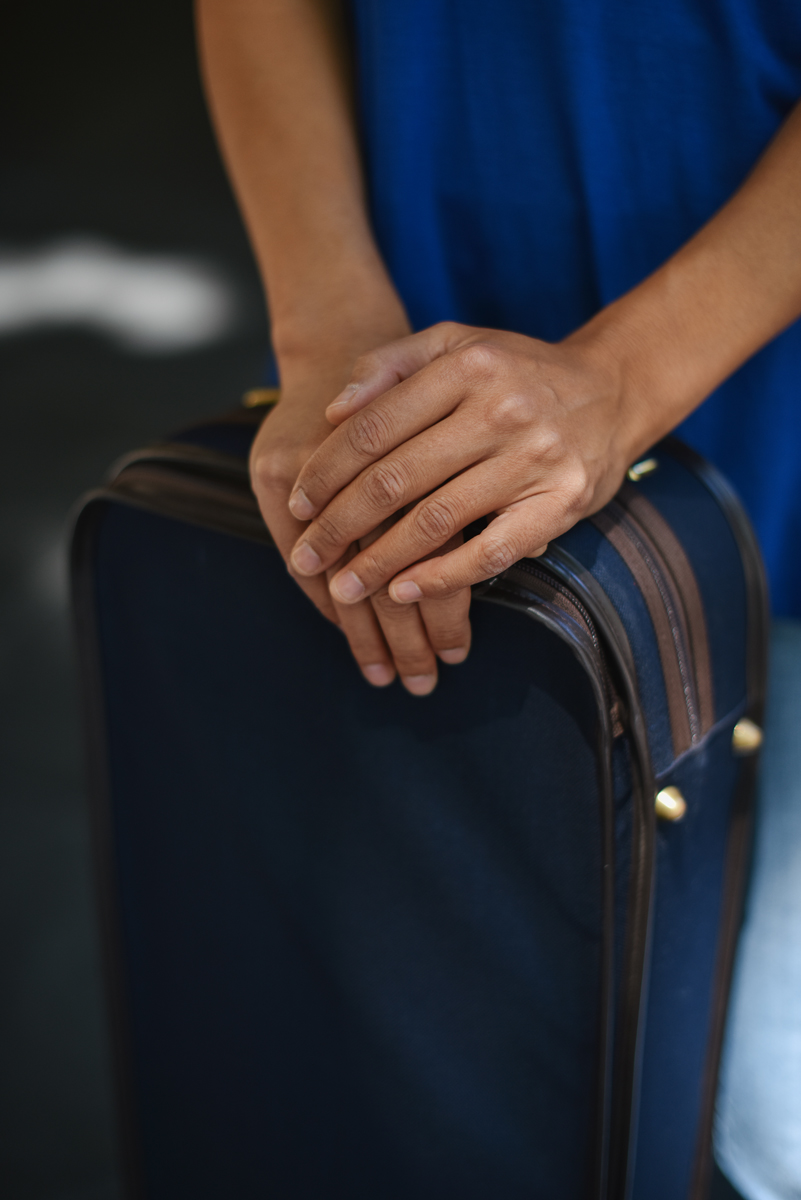 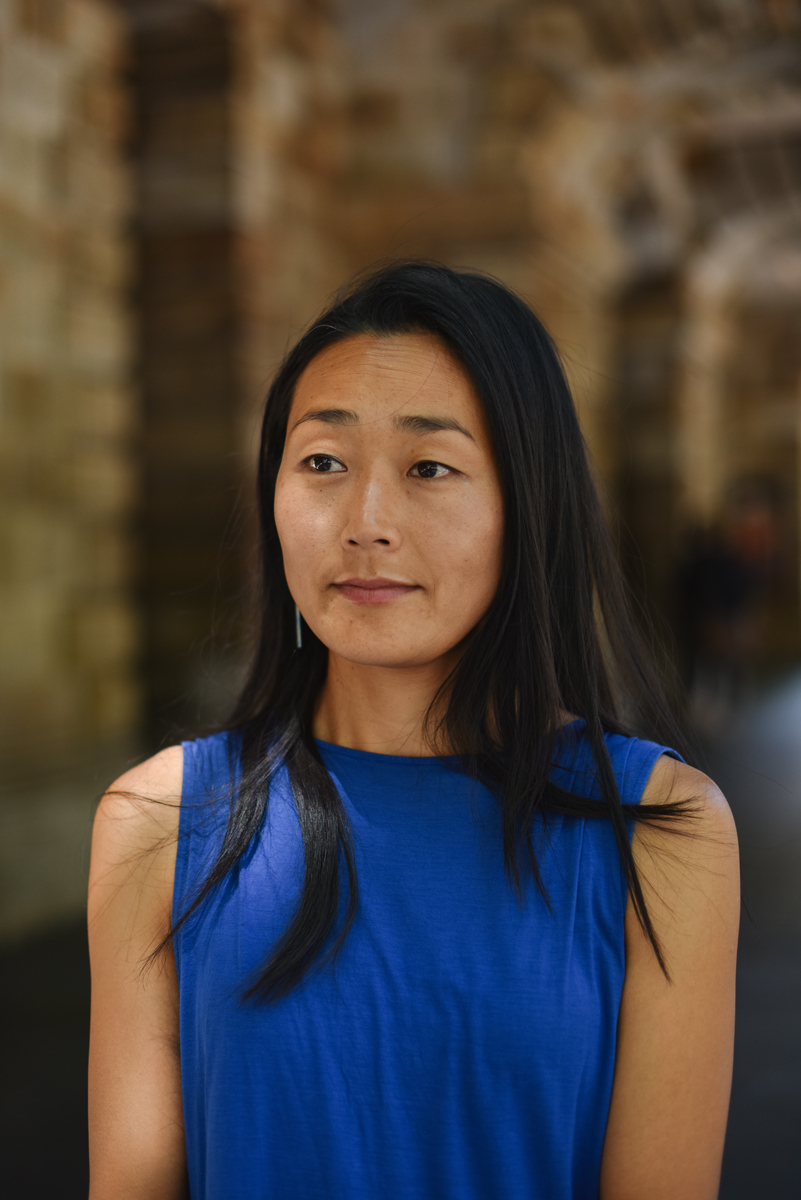 “To be honest, initially I was quite naïve. It was quite a steep learning curve to understand that it wasn’t just about playing… but with the orchestra, it’s a massive beast with 75 musicians, and suddenly I realised how important my position was to the orchestra. Because I’m the leader of the orchestra, which meant keeping tabs on lots of things.

“I remember feeling quite a mixture of things, because I thought ‘Yep, I can do this. No problem,’ and then at the same time, “Oh, but how do I do this?’

“It was this excitement, daunting feeling, as well as having confidence. You have to have confidence, because if you don’t, it’s a very difficult position to be in.

“Ultimately, whether it’s an orchestra or small ensemble, it’s all about playing music together, and we all have to listen and we all have to have extra awareness, and everyone has to be really alive. There’s nothing worse than sitting in a concert or sitting amongst a group of musicians who just look bored or don’t look like they enjoy being in that moment.

“I always want to create this environment where everyone’s just ‘Ok, we’ve only got this chance, and once it’s gone, it’s gone. Let’s make the best of it.’

“When the audience is there, there’s this anticipation and this energy like ‘What’s about to happen?’ both from the audience, but obviously from us too, particularly on first night.

“It’s finding that balance of, because we are 75 individual musicians, finding ways to bring us together so we keep going in the same direction.

“Having a really strong artistic goal as a group is very important, so we always have our identity. Whether that’s in the sound of the orchestra or attitude, it’s making sure we keep going in the same direction.

“We need a place where it becomes a real destination for the community and the visitors, a kind of landmark. As the UNESCO City of Music and as the Festival State this would really make Adelaide an even more fantastic place to be.” 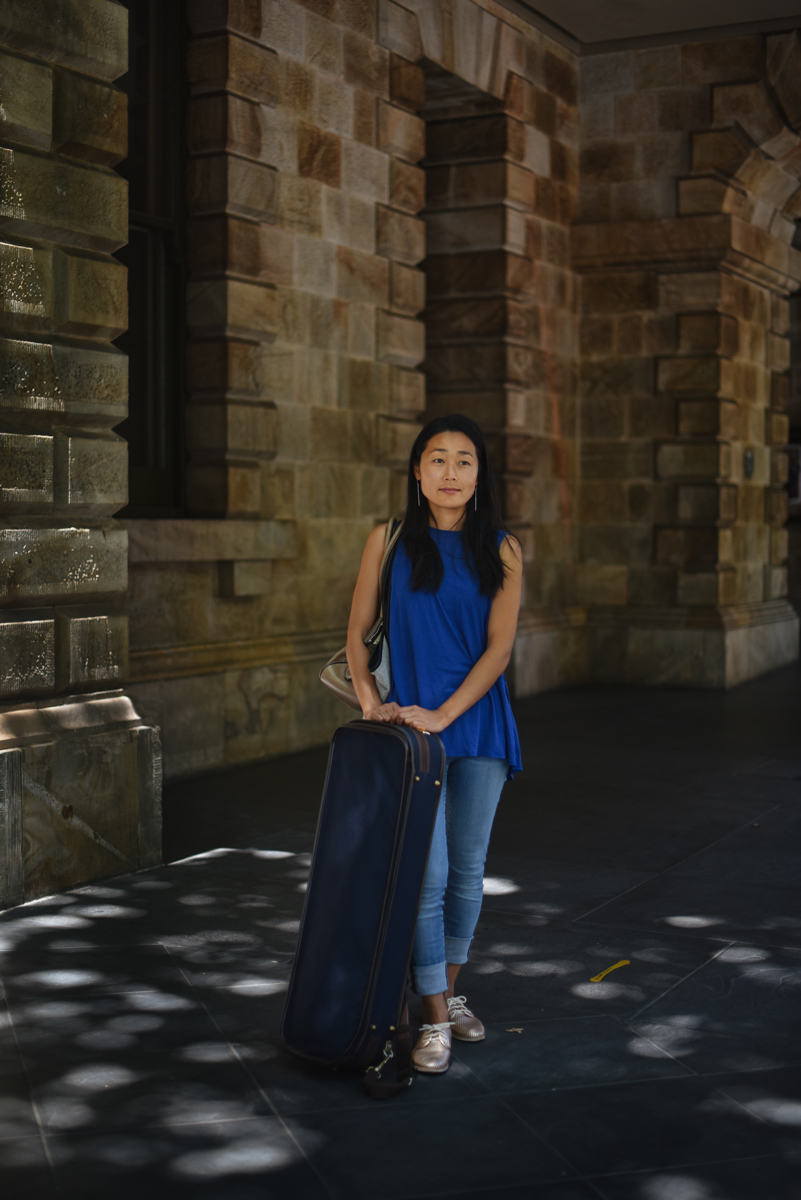 ‘The blinkers are off’: How the pandemic forced this small business to see differently