The Media Resource Centre’s national Screen Makers Conference in July will connect emerging and established filmmakers with real and present opportunities to plug into the multi-billion dollar global film industry.

New Line Cinema will produce their film, Mortal Kombat at Adelaide Studios in 2019.

The announcement follows news last year French animation giant, Technicolor would set up shop on North Terrace. And for more than two decades, visual effects company Rising Sun Pictures has worked out of Adelaide on an ever growing list of Hollywood blockbusters.

The 2019 Screen Makers Conference with ABC iview are searching for the next big web series idea.

Applications are now open for Pitch-O-Rama, where you can pitch your concept and enter to win $10,000 towards the development of your project.

Adelaide is becoming a legitimate film hub. Heck, Harry Potter himself (AKA Daniel Radcliffe) filmed a scene for Escape From Pretoria on Pirie Street in March!

The economic benefit our state can reap from the film industry is huge, says director of the Media Resource Centre (MRC) Gail Kovatseff. The global television market alone is worth “$15 billion a year.”

The MRC’s Screen Makers Conference launched five years ago with $20 tickets. This year it has had no trouble moving tickets at $250.

“We were defunded [in 2014] and so part of me went, like, ‘If we’re going to disappear in a year or two, we’re going to make sure that this generation has the best possible skills, with all the knowledge and all the networks they need to survive without us,” says Gail.

The MRC is a member-based not-for-profit organisation that has provided mentorship, funding and structure for South Australian filmmakers since 1974, making it one of the oldest members of the Screen Development Australia national network.

The defunding moment precipitated an urgent reaction in the organisation that was at once strategic and genuine.

“We did focus groups with our members and one of the things they said we could do for them – that would make a difference for their career – was to build their Eastern Seaboard networks for them,” says Gail.

“But we had no intention of not surviving and we knew we needed a product that would launch us nationally,” says Gail. Subsequently the MRC has been refunded to produce the Screen Makers Conference, which has now grown to be the key industry event for phase four, emerging filmmakers in Australia. 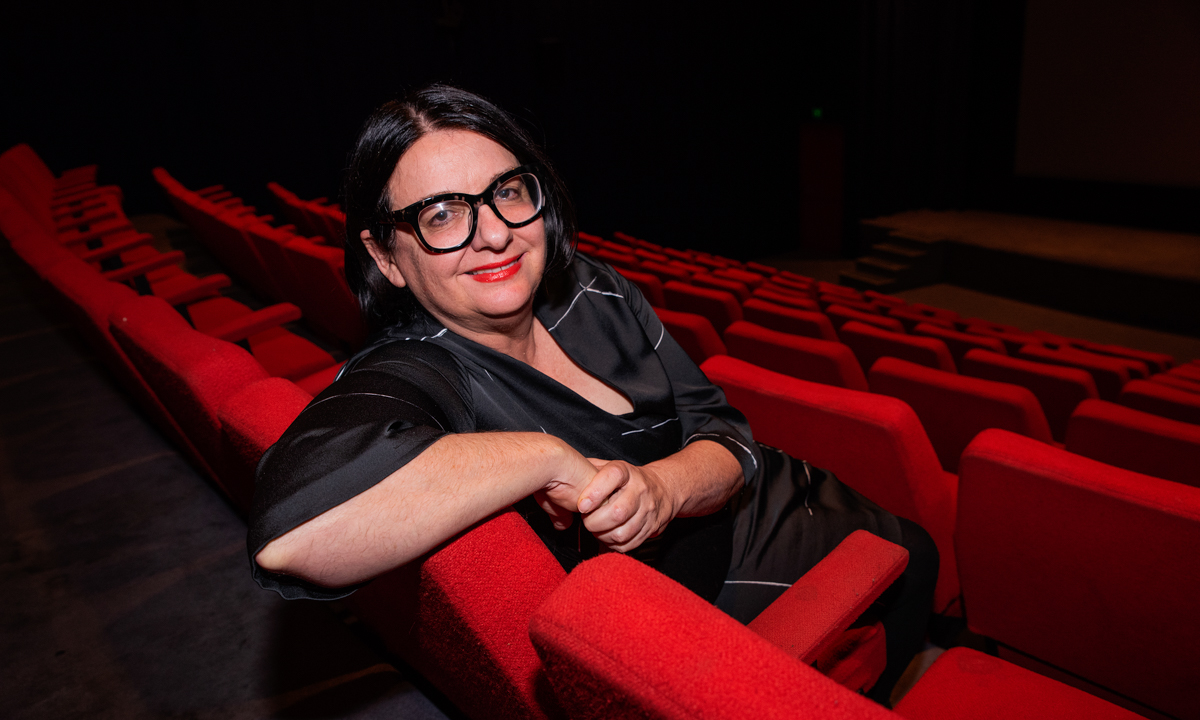 Through five years of running the Screen Makers Conference, Gail understands that Australian filmmakers no longer want to make the next classic Australian film.

“They want to be global,” says Gail. “Once you want that, you have to become entrepreneurial and you actually have to understand how to develop IP for a global market and so we’ve evolved the conference to help attendees learn and understand what the global markets are looking for.”

The conference includes seminars as well as a market place, where filmmakers can pitch their project direct to network heads. “It’s giving you unfettered access to people like the head of Channel Nine,” says Gail.

In March this year the State Government released a major review of international and interstate engagement to better understand where our export opportunities lie. The review – undertaken by former New Zealand Economic Minister Steven Joyce – highlighted the role of the music and film industry as effective investments, based on global market trends.

“The conference is essentially about that,” Gail concludes. “It’s about giving you the pathway to develop your IP and get it into the market place and to be able to do it from a city like Adelaide.”