The organisers of new hyper-local two-day live music party Particles Festival are just as excited for you to see the event's opening bands as they are for the late-night interstate headliners. 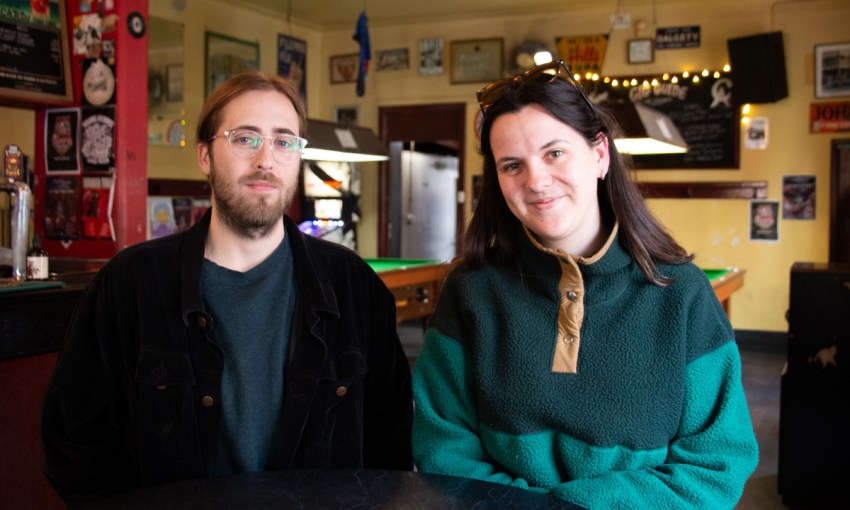 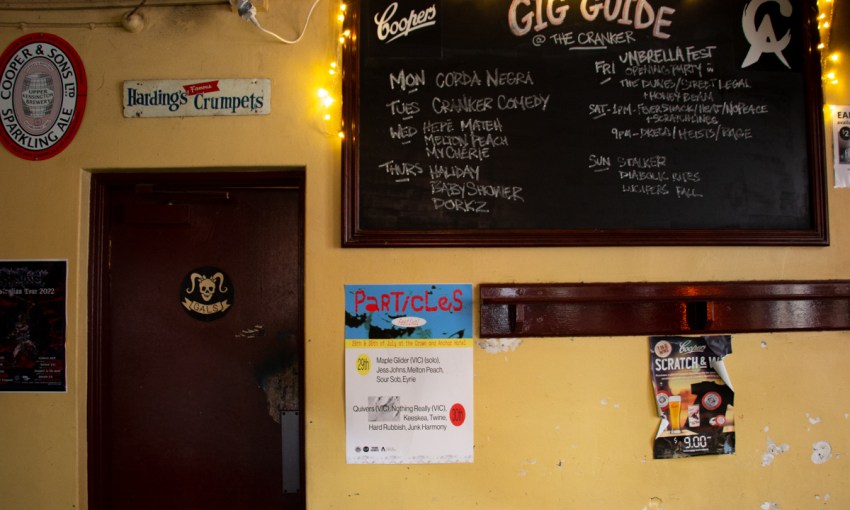 Bernie Wright says her favourite thing about seeing a fledgling band open a gig is that magic moment where the audience isn’t sure if the performance is going to go off without a hitch or be a total dumpster fire.

“I always like watching bands where it looks like it’s going to fall apart, or it’s like this close to falling apart, but in a good way,” the newest member of DIY local label Swirl Record tells CityMag.

Bernie nurses a schooner at the Crown & Anchor with Tom Matheson, who co-founded Swirl Records back in 2017. Originally, Swirl was a ramshackle platform set up to peddle the organisers’ musical outputs. But the label has expanded over the last five years to be one of the city’s most reliable local music wellsprings.

In the depths of COVID-19, Tom says the label had to switch up its offering. Instead of organising experiential live events, Swirl created germ-free musical products that could be enjoyed without crowds. This includes the nine-track mixtape A Bedroom Series, and vinyl records by musicians Jess Johns and Ricky Albeck.

“With vinyls, it was a bit of a drain there. We didn’t have any money for five months, and [we are] slowly just recouping our losses,” Tom says.

“Ideally in the future we’ll be able to do more events [and] do more releases, and that will slowly end up becoming a little bit more common.”

As restrictions become a thing of the past, Bernie and Tom are spruiking their new two-day festival, Particles, running as part of Music SA’s open-access winter live music celebration, Umbrella.

Billed as a weekender live music party from 29—30 July at The Crown & Anchor, Tom says Particles Festival is similar to what the label has done in the past with Swirl Fest. It’s an opportunity to give local bands the opportunity to open for larger national acts and showcase their work.

“Maple Glider has sort of turned solo, changed the vibe a bit,” Tom says of the lineup.

“I promised Jess [Johns] – who says her favourite act is Maple Glider – to play main support. Jess’ got a pretty mellow air as well. It’s not anything too crazy.”

Friday’s billing errs on the gentle side, Tom says, with local bands like Sour Sob and Melton Peach opening the event. Saturday ups the ante with groups such as Hard Rubbish and Twine programmed to play.

The gig wouldn’t have been possible without a $2000 State Government grant, Tom says, which gives Swirl Records a buffer in case something goes wrong. “Obviously, we’d like to sell it out but if we don’t it won’t be the absolute end of the world,” Bernie explains, with Tom adding they won’t go “bankrupt” if things fall apart.

Tom and Bernie hold a torch to local music – they’re both in bands on this program, and champion events and releases through the Swirl Records imprint. They want punters to absorb this enthusiasm by going to the gig early to similarly support the opening acts and not just the glossy headliners.

To help in this effort, CityMag spoke to four bands playing Particles Festival about who they are and why you should see them. 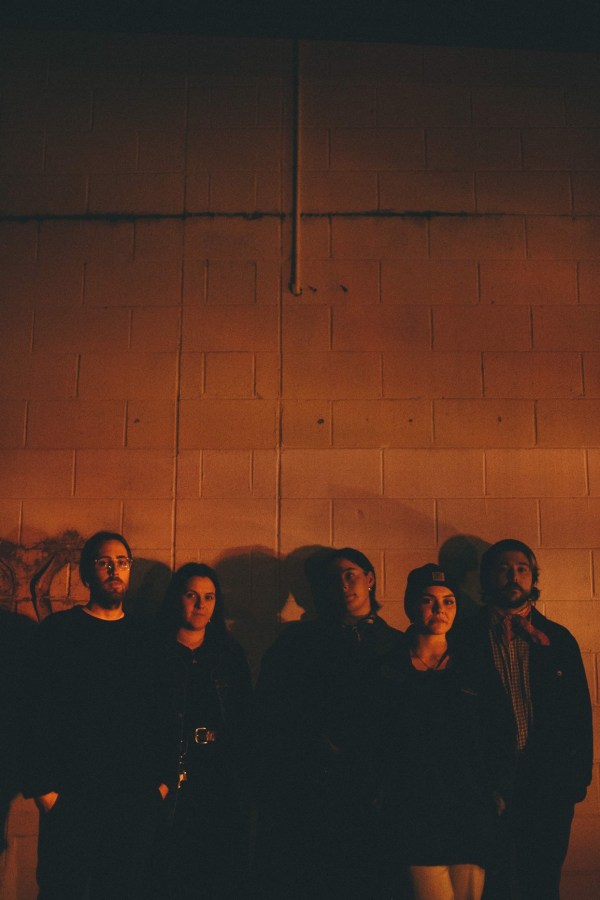 What does your band sound like?
Sort of homey and cosy – but not too cosy. And a bit weird.

What are your live shows like?
We’ve only done one as a full band, but from what I can tell it wasn’t too painful.

You’re a lesser-known (but no less important) band on the Particles Festival lineup. Why should people come early to see you play?
Because there are like six of us. Isn’t that always a guarantee that it won’t be too awkward? You can look at whomever you want, and if somebody looks awkward, move on to the next person.

In all seriousness, I think it will have nice energy and we are a very inclusive band. If you want to see what it’s like to be in an environment like that, come along!

Listen to Junk Harmony via Bandcamp.

What’s next for you?
We’ve got some proper recording to do, but in the meantime, shows/tours/merch (fingers crossed). 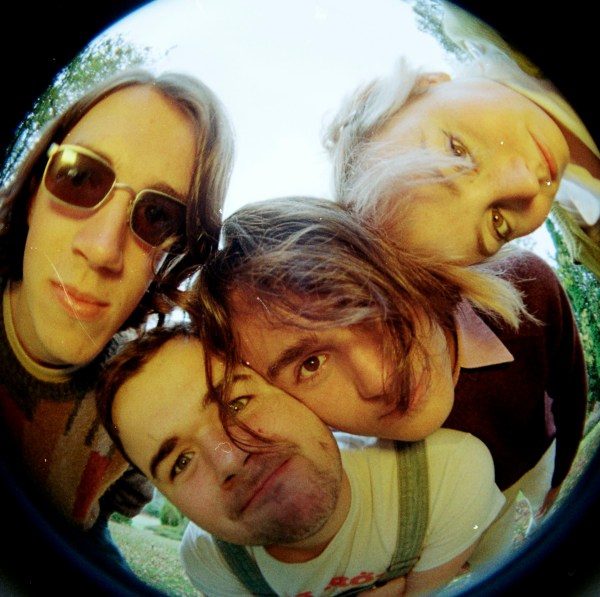 How would you describe your sound?
We’re a mix of alternative and indie rock. Our major influences are bands such as Wednesday, Alex G, Good Morning, Sorry. With four songwriters in the band, each song varies in its sound but comes together for an unpredictable yet fun live show.

When did you get together?
Jack, Venus, Maxwell and Josh met in Scouts in 2011. In an attempt to secure our music badges, the first Cub Scout Rock Band was formed – Sour Sob.

Listen to Sour Sob via SoundCloud.

You’re a lesser-known (but no less important) band on the Particles Festival lineup. Why should people come early to see you play?
Honestly, the benefit of the doubt! Worst case scenario, there will still be outside seats available. We hope to see you there!

What’s next for you?
We’re currently in the process of recording our first single, ‘Koinaphoia’, which we hope will be finished in the near future.

Alongside this, we are always writing and playing around Adelaide with some pretty fantastic local bands. 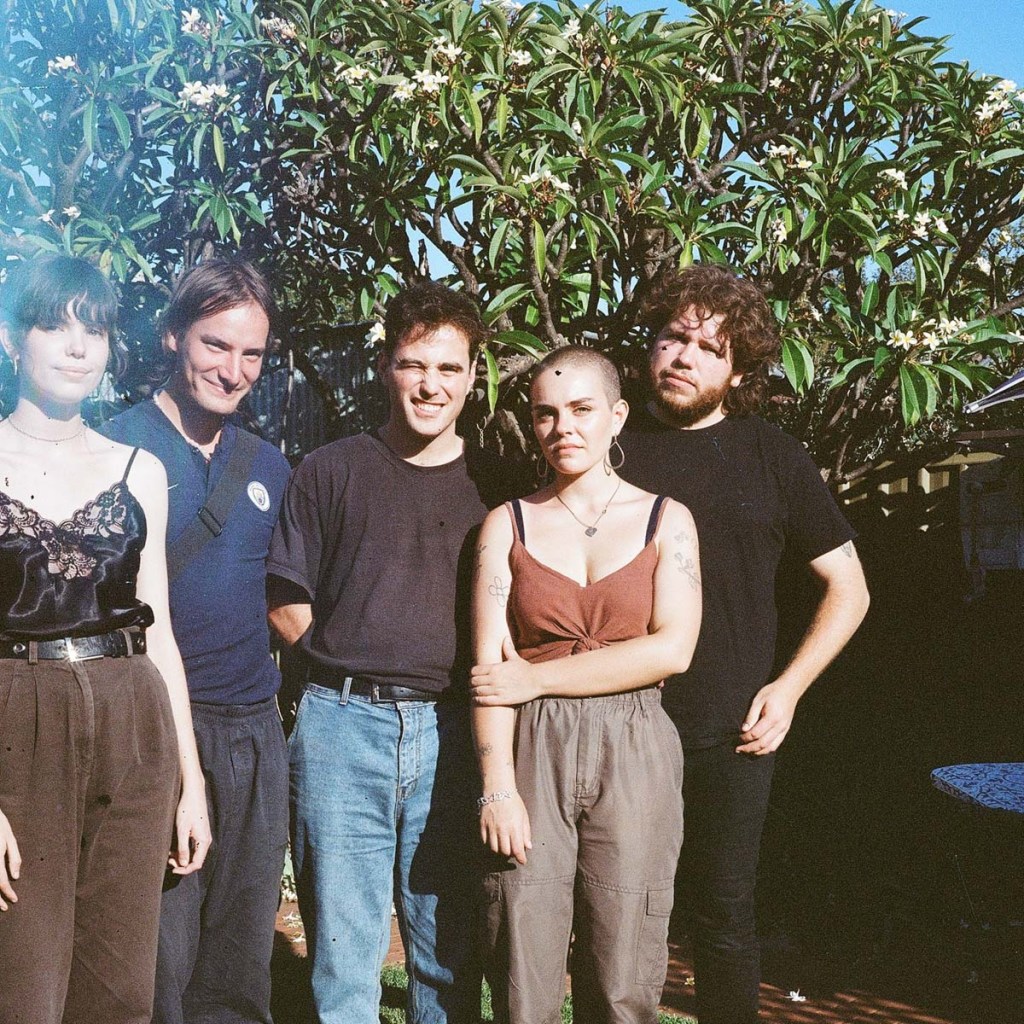 What are your live shows like?
Pretty loud. We recommend ear plugs for those sensitive to sound.

What does your band sound like?
We’re pretty firmly rooted within our influences, such as Pile and Unwound, but I’d like to think we are doing something of our own. It’s safe to say we’re a noisy rock band.

How many EPS, albums or singles have you released?
We’ve only released three singles. The latest two, ‘Same Old Problems’ and ‘Seachange’, are the most reflective of where we are currently at with our sound.

You’re a lesser-known (but no less important) band on the Particles Festival lineup. Why should people come early to see you play?
Everyone should see all the bands on the lineup. It’s a really solid and interesting array of sounds, and if you’re not familiar with us or anyone else, coming to see a band play live is the best way to acquaint yourself. 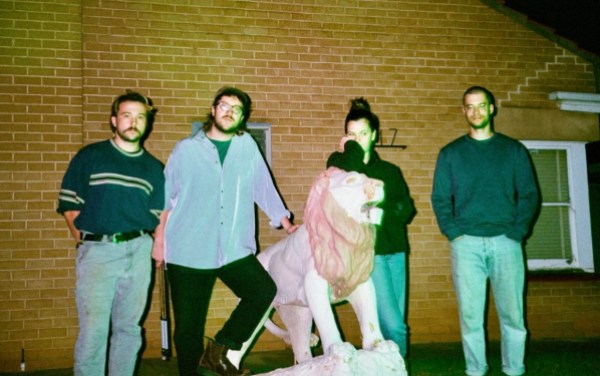 How many EPS, albums or singles have you released?
None. We really are a spring chicken band-wise, but we have a single coming out in the next month or so.

What are your live shows like?
Fun, but given that we’ve only played three, the jury is still out! We had some people dancing at a couple of the shows, which felt nice.

How would you describe your sound?
Some kind of rock and roll. We all come from vastly different backgrounds in music but seem to more or less sit comfortably in the middle, which is where we’ve landed. Some of our songs sound like pub-rock and some sound more post-punk.

You’re a lesser-known (but no less important) band on the Particles Festival lineup. Why should people come early to see you play?
Because Jesse (our drummer) will cry if you don’t.