In conversation with SA Commissioner for Equal Opportunity Niki Vincent

For all the gains made since the advent of the #MeToo movement, workplace culture still has quite a way to go before something like true gender equality is reached in the workforce.

The Equal Opportunity Commission is there to help you if you feel discriminated against.

The most recent high-profile case involving disgraced former University of Adelaide vice chancellor Peter Rathjen only serves to demonstrate that the problem remains current, pervasive and can exist anywhere.

While the Independent Commission Against Corruption is dealing with the Rathjen case, complaints of sexual harassment in the workplace more broadly land at the desk of Niki Vincent, South Australia’s Commissioner for Equal Opportunity.

The Equal Opportunity Commission has the responsibility to promote equality of opportunity amongst the citizens of South Australia.

One element of its many-factored mandate is to assist people in the resolution of complaints of sexual harassment.

Essentially, Niki works to mitigate instances of discrimination, which the Act defines as a person or organisation treating someone differently based on their sex, race or disability.

In the conversation below, Niki speaks with CityMag about the many forms sexual harassment and discrimination can take, and what you can do if you think you’ve been on the receiving end of it.

CityMag: What do you do?
Niki Vincent: I am the Commissioner for Equal Opportunity and was appointed by the Governor of South Australia to administer the Equal Opportunity Act. My role is a statutory role but I deal with discrimination based on sex, race, disability, age, and various other grounds, including sexual harassment.

CM: Have you ever experienced discrimination yourself?
NV: I experienced sexual harassment when I was younger in my early jobs, when I was at school, doing part-time jobs. Occasionally my gender has meant that what I’ve suggested hasn’t been taken seriously.

CM: How did those instances resolve?
NV: I quit the job because I couldn’t bear it. It’s quite possible that this [Equal Opportunity] Act wasn’t around then, and it might have been quite possible that I wouldn’t have been able to do anything about it. I’ve got two young adult daughters, and they’ve both experienced sexual harassment in the past.

CM: What does sexual harassment look like?
NV: Almost all of our complaints of sexual harassment are actually in workplace contexts, number two is education and three is goods and service provision. Also, both men and women who are sexually harassed are mostly harassed by men.

CM: So, a bad joke between workmates could count as sexual harassment?
NV: Precisely. It can be you making a really rude and disrespectful, sexualised joke to another man in the presence of a woman who gets offended by that.

CM: What outcome does the Equal Opportunity Commission offer for victims?
NV: We potentially bring the parties together, depending on the [desired] outcome, and then you might request some compensation for what you’ve experienced or something about training staff so this doesn’t happen again.

CM: Are they given anonymity?
NV: Unfortunately, we can’t take unidentified complaints. We would treat something like that as an inquiry and we’d lodge it within our system, but we can’t take action unless we have the person who’s been impacted by the acts. If we didn’t, how could natural justice occur? We have to bring the parties together.

But if it’s sexual harassment, we are incredibly sensitive and we will keep the parties separate. We move between the parties as conciliators in that process.

CM: What’s the process like?
NV: We try to handle everything by keeping it out of the tribunal, out of the courts, and making sure that agreements that are reached everyone is okay with. But if we can’t settle it, because one or other party refuses, or a decent enough offer isn’t made, then it can be referred to the South Australian Civil and Administrative Tribunal.

There’s a good incentive for organisations to try to settle things through the commission rather than going to the tribunals because it keeps it out of the public. It’s all confidential. 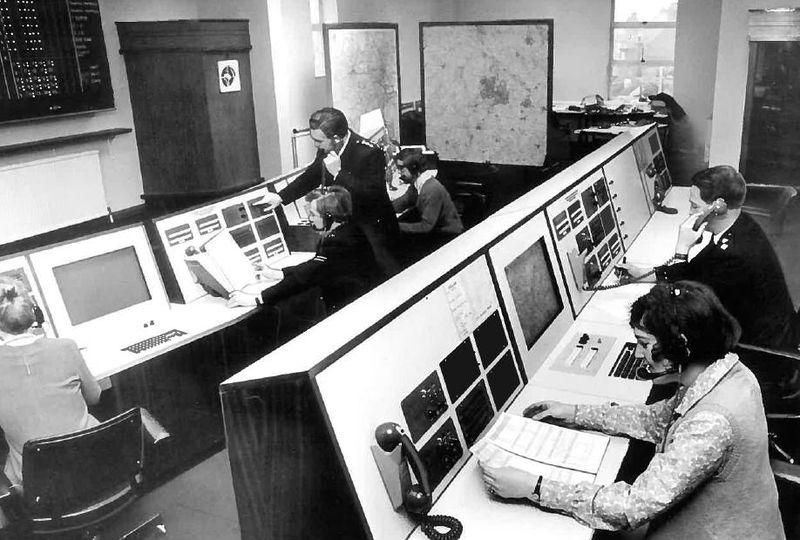 CM: Should people go to the police with complaints of discrimination?
NV: You can do both. Sexual harassment is different and ranges from inappropriate jokes right up to sexual assault, and anything in between.

Now, if you’re sexually assaulted, you can go to the police and report that and they will investigate. You can also bring a complaint to the Equal Opportunity Commission. If there are criminal proceedings or a police investigation ongoing, we will put our investigation on hold because we don’t want to prejudice their investigation.

CM: What industry is the worst in terms of discriminatory complaints?
NV: Anecdotally it’s quite prevalent in hospitality and retail.

CM: Where should people go if they feel discriminated against?
NV: Under the Equal Opportunity Act, you have to report to us action [that has occurred] within the last 12 months, but I can make concessions. They can go to the police, they can go to counselling, and I would encourage them to do those things. They can even just ring and talk to one of my team members. They can also get free legal advice from our legal clinic, which operates in partnership with the University of Adelaide.

CM: What should employers be doing to discourage discriminatory behaviour?
NV: We would urge employers and others covered by the Equal Opportunity Act to take discrimination seriously. To put policies in place that prevent discrimination, sexual harassment and victimisation. Ensure that everyone on the staff understands what those policies are about and what they do.

It’s also really important employers build good culture and don’t tolerate those who discriminate in any way shape or form because it can end up bringing their business down, basically.

If you’ve experienced rape or sexual assault, Yarrow Place is a free and confidential service for people over 16 and offers counselling, advocacy and medical support. Call 1800 817 421 or 8226 8777 or visit their website.