Karta Pintingga Kangaroo Island has been pummelled by the bushfires and the pandemic, but KI expat and Adelaide music industry icon Courtney Duka hopes to help raise money and spirits on the island with the inaugural New Shoots Music Festival. 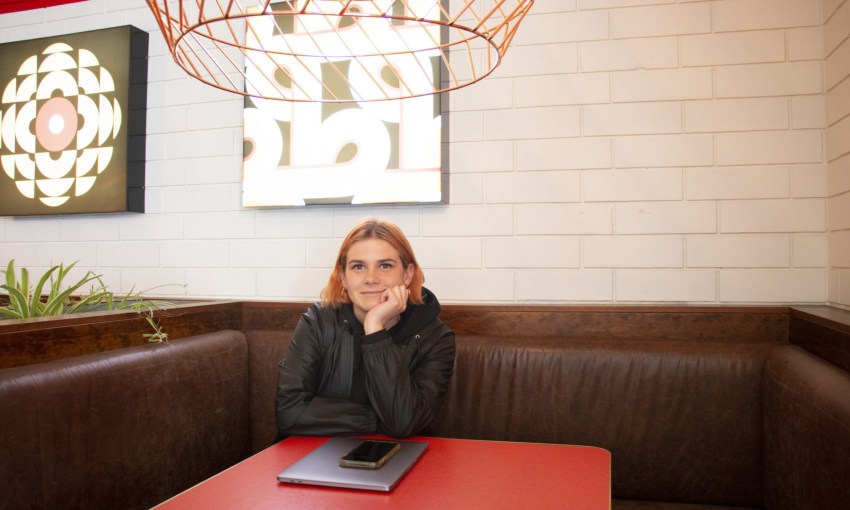 Throughout the first half of 2020, Courtney Duka found therapy in perhaps not the healthiest of habits.

“I got drunk a lot,” she says, laughing.

Courtney is the events manager of Adelaide-based music event company Five Four Entertainment, which is responsible for alt-indie music festival Spin Off and the local leg of Laneway Festival.

As is the case for many events managers, Courtney has had a tough 18 months, and the trouble started even before the pandemic.

The first work opportunity Courtney had fall through was at the end of 2019, when a job at Falls Festival was pulled due to the threat of bushfires.

In January of that same season, fire tore through 211,000ha of western Karta Pintingga Kangaroo Island, where Courtney grew up, destroying part of her family’s property and much of the land surrounding it.

For Courtney, who left “the Island” after high school to pursue her career in events, the devastation wrought by the fire was deeply personal.

“My sister and her husband were hit pretty hard by the fires, and I was over there for a little bit while it was happening last year,” she says.

“I took a water cart over when the fires were still going. Everyone I saw was just farmers fighting fire, and I think that was a big takeaway for me – if it wasn’t for that community, they wouldn’t have a town.”

Having something that they can enjoy, and that isn’t a help seminar… is really important.
—Courtney Duka.

Soon after the 2020 summer, COVID-19 materialised in Australia and social distancing caps were placed on venues. Eventually, the entire live performance industry froze.

Isolation became our prime defence against the spread of the virus (and in many ways still is), and this meant visitors and tourist were mostly absent from KI. All the while, locals continued the clean-up efforts.

“The last two years have just been recovery and getting everything manageable, whereas now they’re actually getting back into their farming systems,” Courtney says.

“They’re definitely getting back to normal.”

The future of live music is still on shaky ground, but a new camping music festival has been announced for Karta Pintingga Kangaroo Island.

Happening on Saturday, 20 November, the inaugural New Shoots Music Festival aims to bring a bevy of live music to the island – and a little bit of hope.

The festival is organised by not-for-profit organisation East End Events, which is comprised of Country Fire Service (CFS) members, with a portion of the profits donated to Adelaide’s research facility Breakthrough Mental Health Research Foundation and bushfire charity BlazeAid.

“But I saw Spiderbait at Summer Sounds and I know that everyone is going to love it.

“I’m actually scared because the crowd went off so much at Summer Sounds.”

Courtney is aware throwing a music festival on a remote island with limited patrons will be challenging, which is why the “guitars and rock”-heavy lineup has been designed to appeal to a broad audience.

The all-ages event is set to take over the Penneshaw Oval, with camping available at the nearby Penneshaw Golf Club.

East End Events committee chair Andy Gilfillan explains the festival was conceived in the wake of the bushfires and all the island “suffered” in 2020.

“We are a strong and proud bunch of people and we can’t wait to show you all the best festival experience on our beautiful island,” he says.

This was a meaningful appointment for the music industry professional, and she’s excited to bring a new experience to her hometown community.

“I just want it to be the best it can be for them – and that’s my main priority,” she says.

“I want it to offer something that can be remembered in a positive way, rather than just an event. 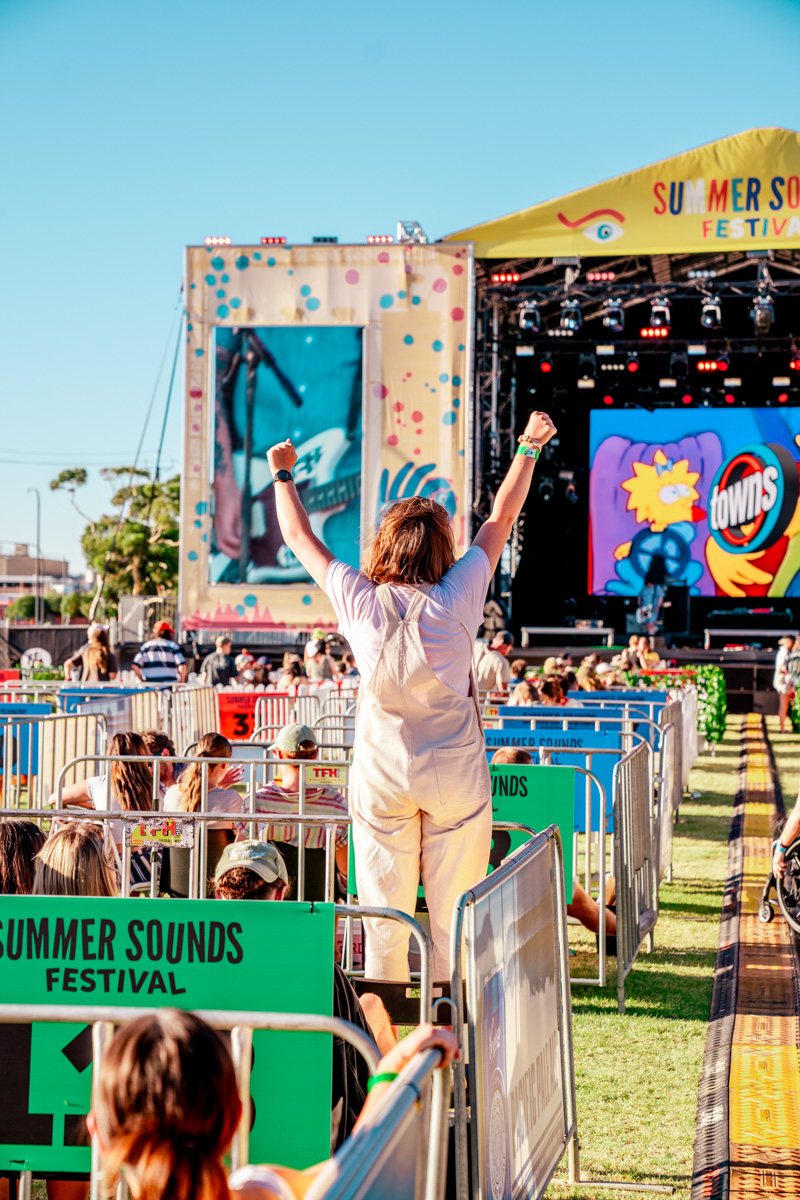 The company successfully hosted the Summer Sounds string of events, which had punters partying in sanitised and safely distanced pods.

Despite it being a “success”, Courtney says she wouldn’t do the event again.

The social distancing protocols, SA Police escorts for artists, and special backstage quarantining zones and applications made for a logistical nightmare.

“It was a bit of a headache, and also there was the risk of cases coming up at a drop of a hat,” Courtney says.

The reason she’s taking the risk with New Shoots, though, is because the community needs it.

“Having something that they can enjoy, and that isn’t a help seminar in some ways, something that’s just a fun time, is really important,” she says.