How to observe Ramadan from inside a restaurant kitchen

Owner of Kutchi Deli Parwana, Durkhanai Ayubi is halfway through Ramadan – a holy Islamic period that requires devotees to fast. She speaks with CityMag about her relationship with her faith.

“For me, personally, Ramadan is very nostalgic; it’s something that I always did as a kid,” Durkhanai Ayubi says.

“But now, I’m not really dogmatic in my beliefs. If I’m doing it, it’s not because I feel like I have to or else I’ll be punished.”

Durkhanai owns the aromatic and brightly decorated Kutchi Deli Parwana in the East End. This is a bite-sized version of her parent’s decade-old restaurant Parwana Afghan Kitchen on Henley Beach Road.

In light of easing coronavirus restrictions, Kutchi Deli Parwana is now offering outside dining service. Durkhanai often works at the restaurant with her younger sister Raihanah, serving hundreds of city workers recipes drawn from her Afghan heritage, such as fried ashak dumplings and steamed mantu dumplings, as well as the much talked about banjan borani (stewed eggplant).

When Durkhanai hangs up her apron at the end of a shift, she goes home to study. Durkhanai was awarded the Rhodes Scholarship years ago, and now explores social equity academically as part of her postgraduate education at the University of Oxford.

As a progressive woman, and a first-generation immigrant raised in an Islamic household, Durkhanai’s relationship with religion is a conversation. She will ask questions of the religion when she encounters them, but she will also listen.

This conversation becomes more lively during Ramadan, one of Islam’s holiest months. Throughout Ramadan, Islamic observers will abstain from eating, drinking and bad behavior during daylight, and only break fast once the sun sets or before it rises.

“I think Ramadan’s going to be an ongoing conversation forever, and I think that’s really nice,” she explains.

“For me the motivation to do it is really different. It’s not as prescriptive.”

The fasting exercise forces Durkhanai to think about how the practice – considered one of the five pillars of Islam – serves her, and on a personal level she enjoys it for its meditative and spiritual qualities.

It also forces Durkhanai to address her bad habits, which become more pronounced when not eating. 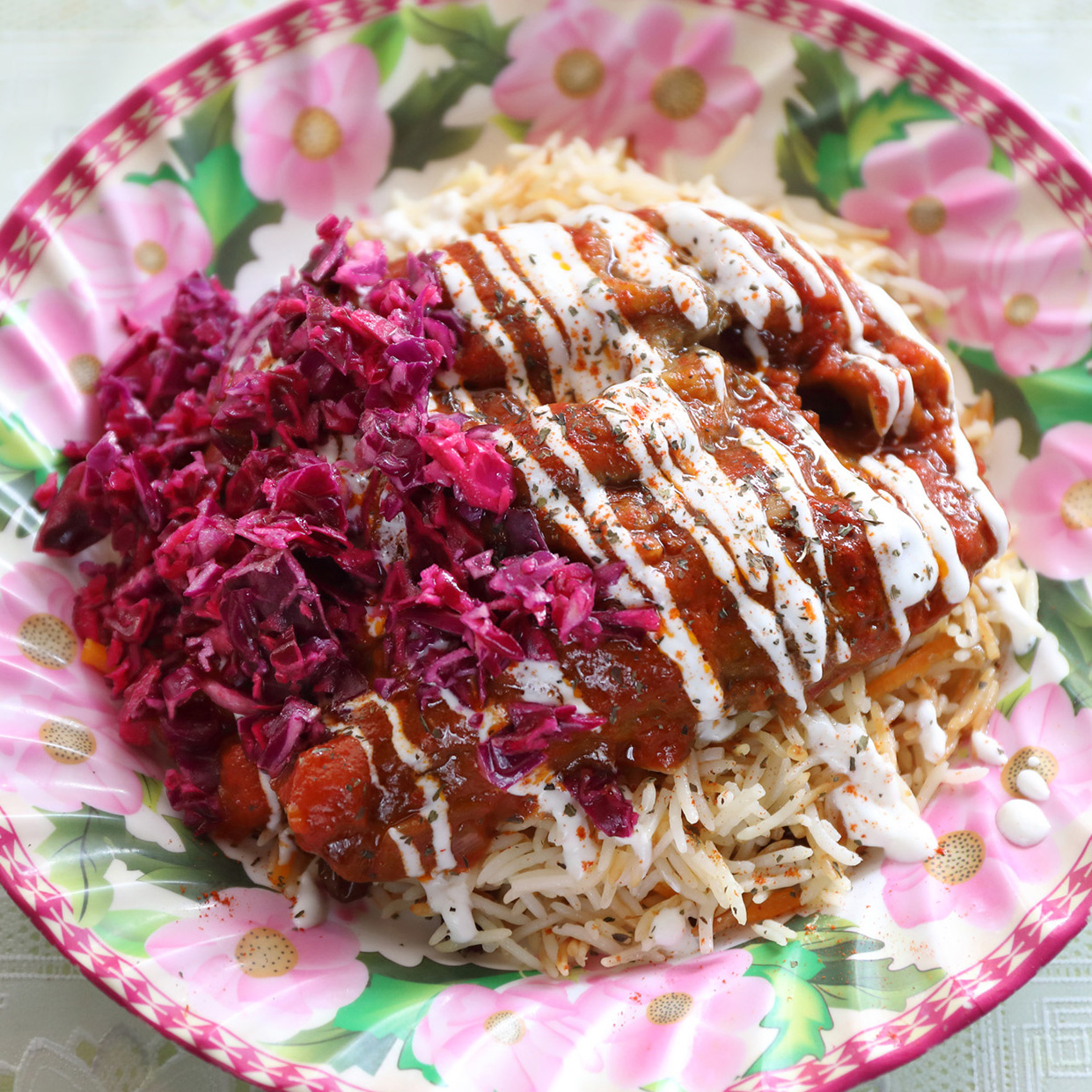 “But there’s a physical part of it, which is about abstaining, so that you can kind of gain some sort of spiritual and emotional strength.

“But then there’s the spiritual and emotional side, where you’re meant to think twice before getting angry or being petty and you can work on them as a person.”

Durkhanai says she stopped engaging with the practice because she was expected to do it and did it for herself in her twenties.

Like a lot of young people, Durkhanai was figuring out who she wanted to be.

“We’re all kind of born into these conversations or what beliefs are or what morals are or what values are,” she says.

“I really think a big part of that evolution in who you are is when you start to question that stuff for yourself and settle into your own place.”

Prior to the pandemic, Durkhanai and her family practised Ramadan differently.

Her parents at the Torrensville restaurant reduce Parwana’s evening sittings from two to one, and opened the restaurant an hour later, at 6:30pm, so the family can break fast together beforehand.

Because of the altered timetable, customers often ask questions, which was a good thing, Durkhanai says.

“Dad loves to chat, and if anybody asks he’ll explain it all,” she says.

“To have somebody explain what it means to them and why they do it, I think is a nice thing.”

Due to COVID-19 restrictions, the restaurant is only doing takeaway service, so this year the change is less evident.

Ramadan will also traditionally bring the Ayubi clan together.

The family is large – with grandparents, cousins and grandkids often in tow – and they meet at one or the other’s house before the restaurant opens in the evening, to break fast together.

Prior to feasting, the atmosphere is often “testy,” Durkhanai says. But as soon as the sun goes down, everyone chows down. After 10 minutes of eating, the mood shifts and gives way to pleasantries.

These days, the Ayubis are less likely to meet because there are so many of them. They will also often break fast alone.

“That was almost at the pinnacle part of your day – being able to sit together. It’s definitely a different Ramadan.”

Durkhanai’s favourite food to break fast with is a coffee. Her sister Raihanah goes straight to the Medjool dates. They’re “cultural and traditional,” she explains, and are perfectly sweet.