How to make a queer horror film with Alice Maio Mackay

The film industry often gets queer and trans representation wrong, but emerging South Australian filmmaker Alice Maio Mackay wants to show how it should be done with her upcoming horror feature debut, ‘So Vam’.

When Alice Maio Mackay emailed to tell us she plans to release her first feature film, So Vam, featuring an all-star cast of local and international drag queens (including a cameo from RuPaul’s BenDeLaCreme), by the end of the year, that familiar feeling hit.

Alice Maio Mackay’s So Vam is slated for release at the end of 2021.

Even the release of So Vam, Alice has accumulated an impressive array of accolades.

Another short, A Tale of the Laundry Game – a 2019 adaptation of a Stephen King horror short story – was a finalist in international independent film festival Lift-Off.

Our inadequacy deepened further when we learned Alice had achieved all of this by age 16.

“I’ve made about five live-action short films and have just finished my feature film.”

Alice says she’s been a storyteller from a young age, writing novels and creating animations as a hobby. She moved into the world of cinema at around 12 when she was a runner on film sets, garnering general crewing experience.

From being immersed in the narrative world, Alice then tried her hand at shooting her own films and broke onto the scene in 2019.

Alice uses her horror flicks as the vessel to communicate important, social messages because “people don’t expect it,” she says.

“In Tooth 4 Tooth it’s more of a statement about religion and discrimination,” she says, adding the message is about “accepting everyone’s different way of living, regardless of religion or power.”

Her latest flick, So Vam, was self-funded and relied on a GoFundMe campaign for post-production. 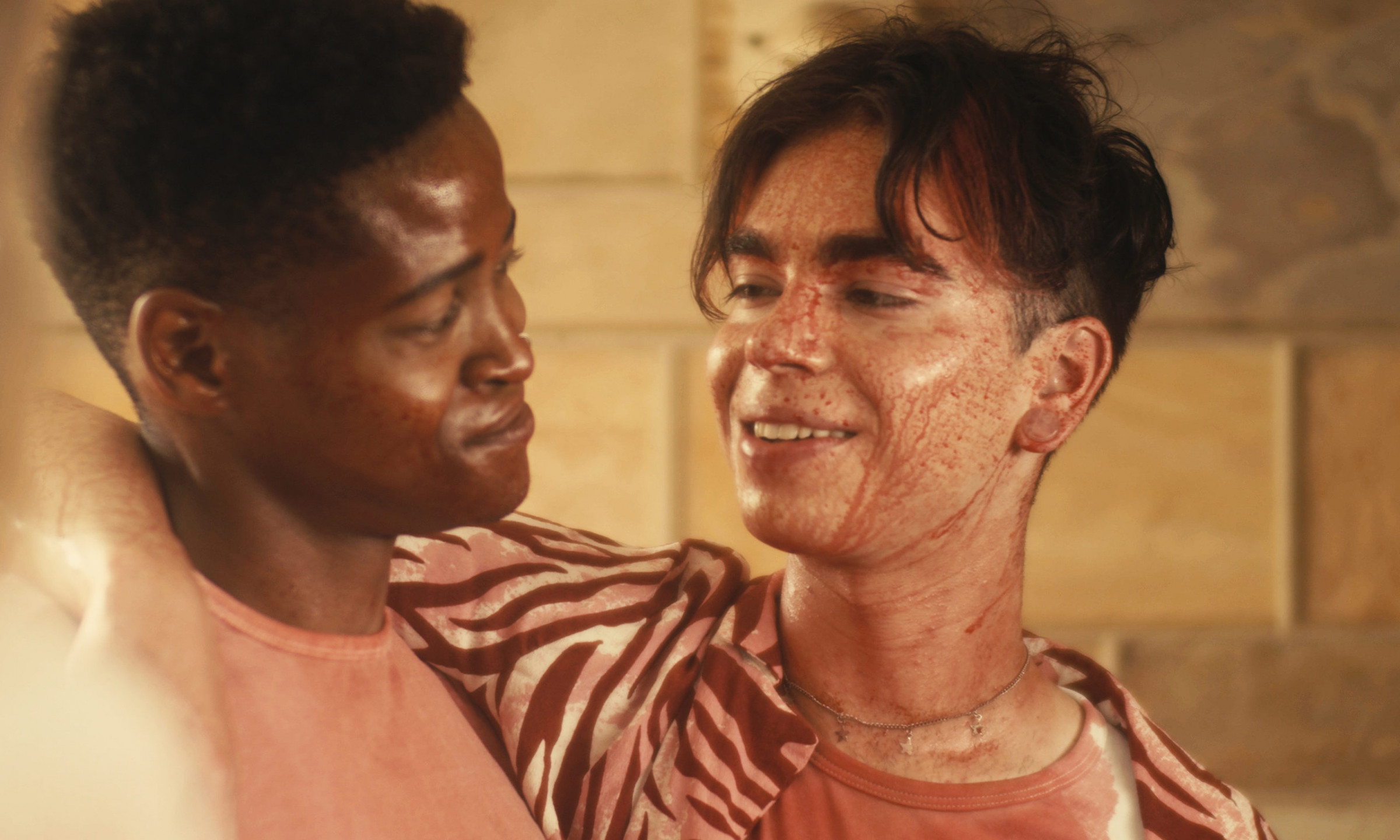 Alice has cast local drag artist Xai (Steven Irwin) as the lead protagonist, because fair and truthful representation is important, she says.

She has a deep understanding of this as a trans person, given the mainstream film industry’s lack of on-screen representation of trans actors.

“There aren’t many trans roles in film or television, especially in horror. They’re often inaccurate representations as well,” Alice says.

Trans representation has been an ongoing discussion within the global screen industry.

In 2020, US actor Halle Berry received criticism after showing interest in playing a role as a transgender man, and later that year a documentary titled Disclosure: Trans Lives on Screen was released and took a deep-dive into Hollywood’s depiction of transgender people and its real-world effects.

The documentary argues if more LGBTQI+ actors are cast, given directing roles, or are able to participate in the filmmaking process, there will be better and more accurate stories of their lives.

This is what Alice hopes to achieve with her career

“In my latest film, it’s just about the different experiences myself or other people I know have experienced in terms of coming out or growing up,” she says.

“It’s about a high school student wanting to become a drag queen, and then he gets lured by a predatory vampire, and then is saved by these two queer vampires.”

As well as being passionate about social issues, Alice is a horror buff. She says ’00s vampire films and television shows, such as Vamps, Vampire Academy and the Twilight series, had a significant impact on her.

But she doesn’t discriminate based on genre, and says she just loves film, and hopes to pursue it as a career.

“They combine everything – music, visuals, sounds. It’s a good entertainment method. It’s good to use your voice and message as well.”

Keep updated on So Vam and Alice’s other film projects by following her production company, One Manner Productions, on Facebook.