Finding Milan Ring in a sea of madness

Enjoying the true sound of our city means surrendering to Hindley Street, late on a Saturday night.

It’s 11pm on Saturday night and Adelaide’s main clubbing district Hindley Street already looks like a Renaissance painting. Two girls are crying over their takeaway Zambreros. A 20-year-old walks into a policeman screaming, “Arrest me!” Wide-eyed and clutching his dog, a homeless man looks on ready to dodge and weave the drama.

Renaissance art can be identified by the many solitary narratives existing within a single frame.  Together, these small stories, conveyed through facial emotions or the characters in motion, can create a noisey narrative of another night out on Hindley Street or Renaissance art.

Brian Eno said if you want to make someone feel emotion, you have to make them let go. “Listening to something is an act of surrender,” he said. To truly enjoy Hindley Street and the music it offers, you have to yield to the messy harmony that holds it together.

Rocket Bar celebrates 14 years trading on the strip in 2019, but hiking up the venue’s concrete stairs today, you’ll pass people living out the same small dramas and discourse as has always featured in the venue’s bigger picture. “Babe, do you have any tailors?” a blonde girl asks her friend. “Nice TNs!” a boy yells to the door girl, commenting on her sneakers. Faint electronic dance music bounces from the other clubs along Hindley Street, worming its way into Rocket’s staircase, but then dissipates once you plunge into the dance floor. 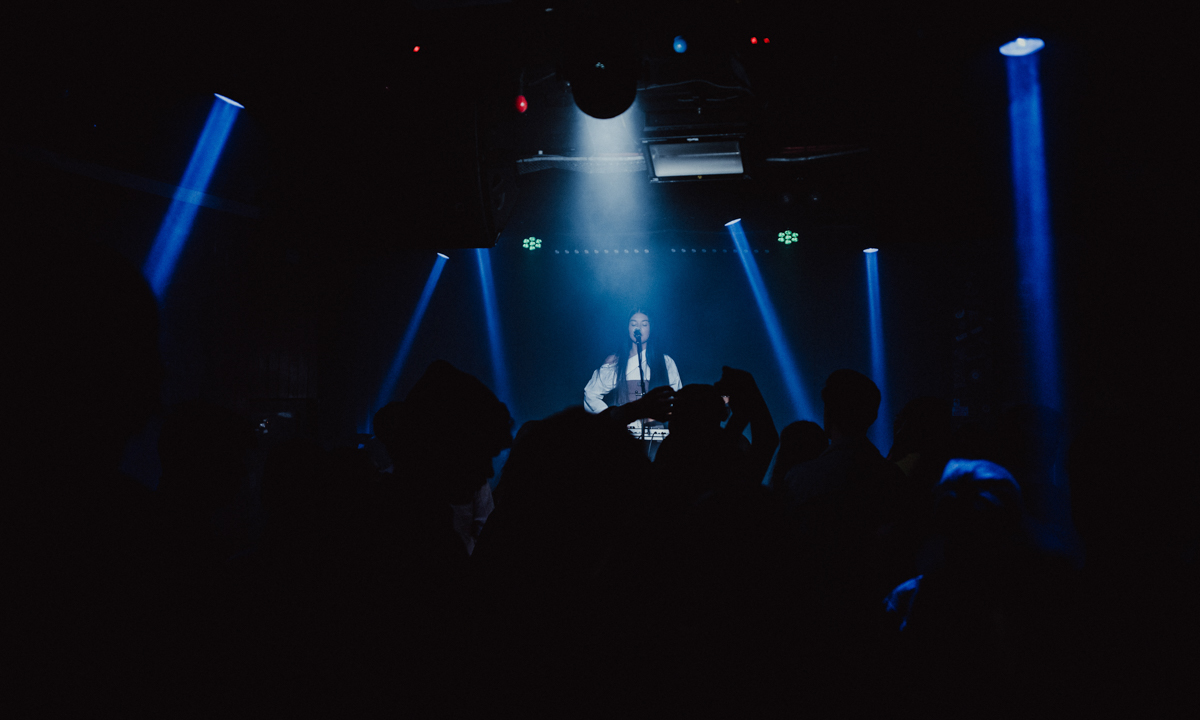 Dappled in purple light, Milan Ring coos into the microphone “There I go” and all you can do is surrender. The fact she’s worked with SZA, LL Cool J and D.R.A.M means you’re entering the dance floor feeling servile anyway.

Milan Ring slips between genres and songs as easily as her long fingers travel over the neck of her guitar’s frets. Although Milan enjoys rapping and warbling her voice with vocoders and is very much at home within the R&B, hip hop and electronica genres, the artist maintains a stillness on stage. As Hindley Street begins to froth with the heads of young punters, the silky chops in Green Light tether us to the dance floor and her presence.

Heads in the crowd at Rocket lock in unison and eyes narrow to focus on the stage and its occupant-turned-owner. Like Sandro Botticelli’s famous painting, The Birth of Venus, Milan hovers in the middle of the stage encased in something bright while you can only watch on.

Overwhelmed, we take a break and head upstairs for a cigarette and maybe some disco playing on the rooftop. As you climb the staircase we hear Milan cover a cult classic, The Sweetest Taboo by Sade, and all the oxygen leaves our body. “Huge move,” we hear someone say. Very huge, especially because she nails it.

The rooftop churns with bodies. Michelangelo’s Renaissance masterpiece The Creation of Adam comes to life as skaters trade cigarettes between cold fingers and people hover around the DJ like he’s The Messiah from Andrea del Verrocchio and Leonardo da Vinci’s The Birth of Christ.

It’s funny when life imitates art. Even funnier when that art is Hindley Street. 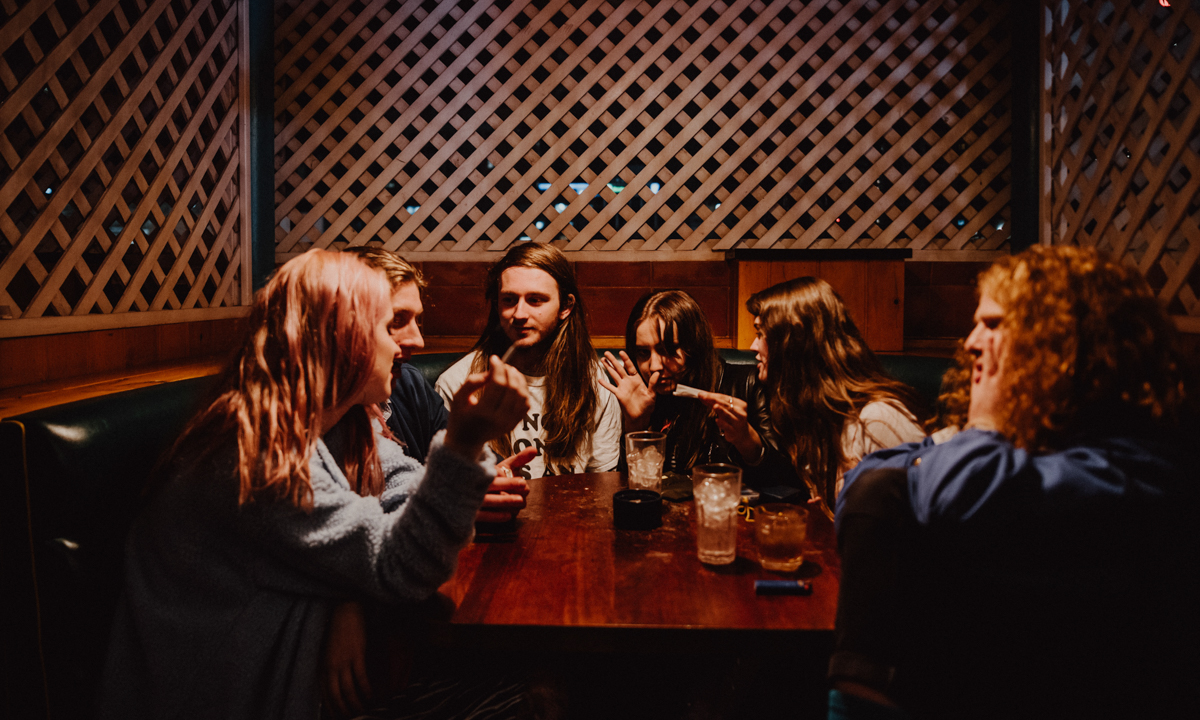