DyspOra: The music and the meaning

Gabriel Akon is what Australian music looks like in 2019, but when he's not making music he's busy winning awards as a social entrepreneur.

When Gabriel Akon isn’t trying to “change the world” he says you can catch him at a recording studio, sleeping for six hours or reading a book about leadership.

“The last book I read was 48 Laws of Power by Robert Greene,” says Gabriel from inside a recording booth at Salisbury’s Northern Sound System. “That was just for some mental brain sharpening.”

Gabriel Akon sits at the sound desk at the community Youth Music Centre as a tall, proud, South Sudanese man. He tells CityMag to call him Akon, and says he spent his formative years in a refugee camp in Kenya before bumping around various locations across East Africa. “I’m a boy who grew up in a refugee camp,” Akon says, “and became a man in a land that wasn’t my own – but learnt to embrace that difference.”

He then migrated to Adelaide, and in high school graduated from writing poetry to writing rhymes. This is where Gabriel transforms into DyspOra: a tall, proud, South Sudanese rapper generating change in Adelaide through his politically charged hip hop, which he calls his Sonic Activism.

DyspOra has released multiple mixtapes through his record label and kingdom, Playback 808. The imprint features a roster of predominantly local musicians who are cutting their teeth with roiling rhythm and blues, hip-hop and neo-soul sounds from South Australia.

When we chat, Akon drops often-heard phrases like, “I’m trying to be the change I want to see in the world” – and he means it. Through his music and philanthropic efforts, the 25-year-old is adding a much-needed voice to the conversation surrounding racism in Australia.

“Australia needs to figure it out before it gets left behind,” Akon says. “Racism is something that affects me daily, and it affects people I love daily, but it’s not seen as much of a thing.

“It’s not addressed to the urgency that it should be.”

On 9 January, DyspOra released The One Freestyle, which added to his body of increasingly charged but incredibly eloquent rap music. The One features bars that fire direct shots at Australia’s police force and the vilification of South Sudanese communities in Australia:

But you’re looking at a real sensation / Think we gotta have a real conversation / About the racist cops in the station / Trying to lock the dice up on some fake shit / He got me on the ground started shakin’ / Couldn’t find a single law that I’m breakin’.

“When I say I’m a sonic activist, I have chosen to use music as the main channel as the main way to exert my influence onto the world,” he says. “What that influence is? Or what it will become? Hopefully it will be one of good and one of positive change.” 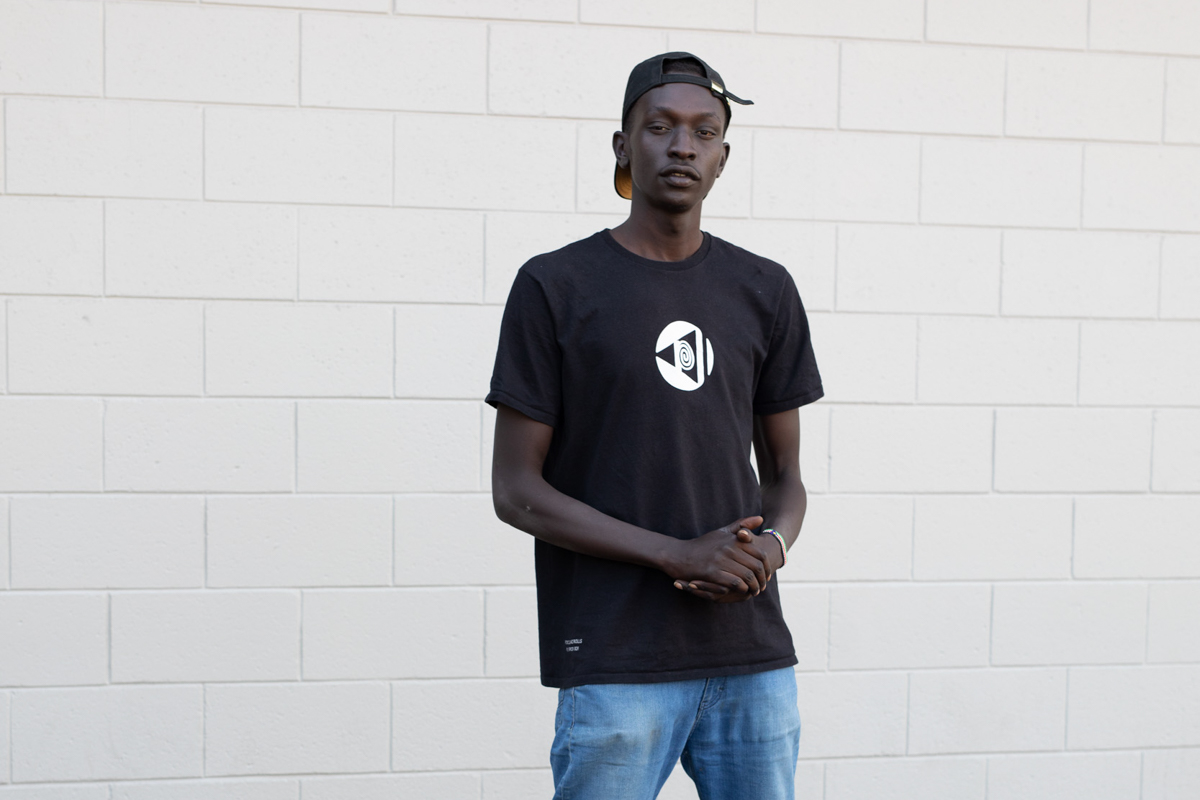 CityMag met Akon the morning after he had just won the Governor’s Multicultural Award, for his outstanding youth and community work for the local and international community.

He won the award as himself, not DyspOra, which he said was a foreign feeling because it was outside of music.

“It was nice to be recognised for the work I’ve done outside the industry as an ambassador for the Timpir Foundation – which is an organisation I founded that provides education to more than 1,400 children in South Sudan, and the refugee camps in Kenya.

“Winning this award pushes me to do more – something I was going to do anyway – but it’s always good to be recognised for what you’re doing.”

However, despite this success and being at the forefront of the rap game and Australia’s cultural revolution, Akon admits he doesn’t know when he’s going to set out time to logistically change the world.

“Honestly, there’s so much shit I need to figure out,” he says.

“God willing to this ‘music thing’ that I can reach people. But I’m doing the music primarily as a vehicle to leave my mark on the world not because I was born with this supernatural gift.

“If you use music in the right way and you have the right influence to reach the right amount of people – you can do a lot of things.” 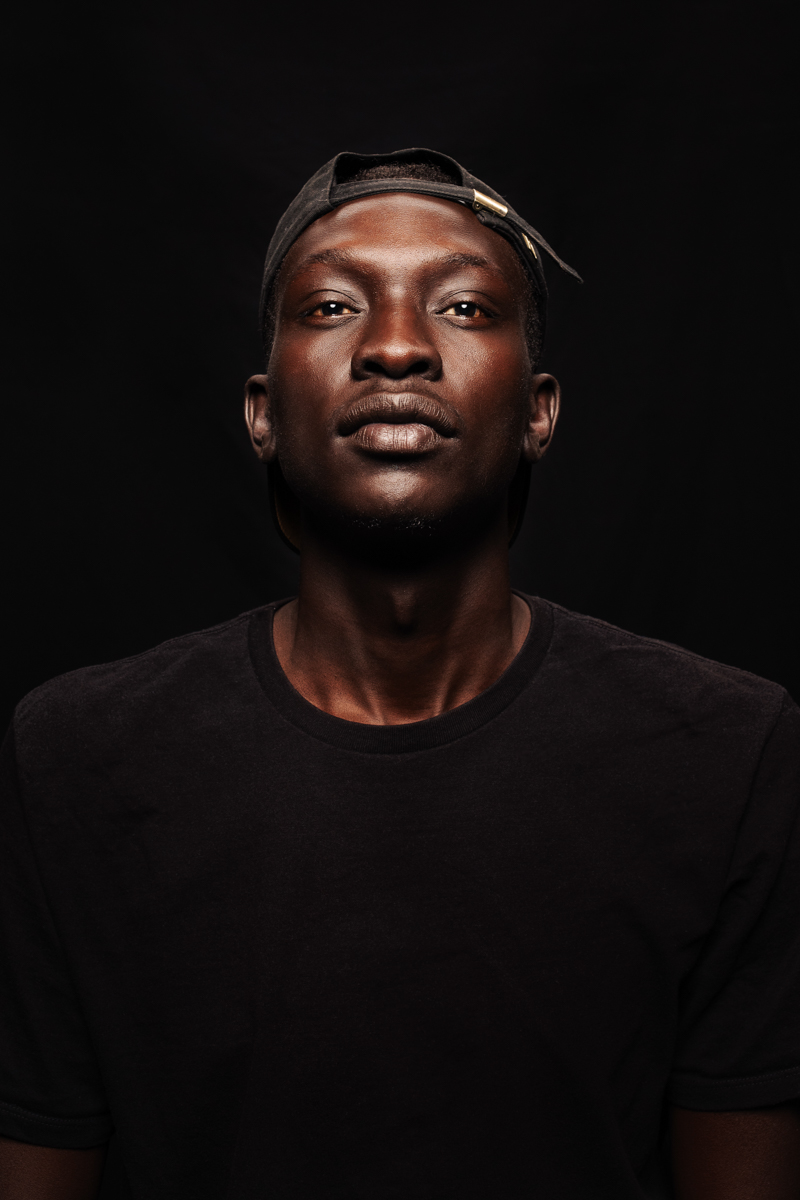