The sound of you

This Fringe, multi-instrumentalist Adam Page is stepping away from the microphone and pointing it at his audience. 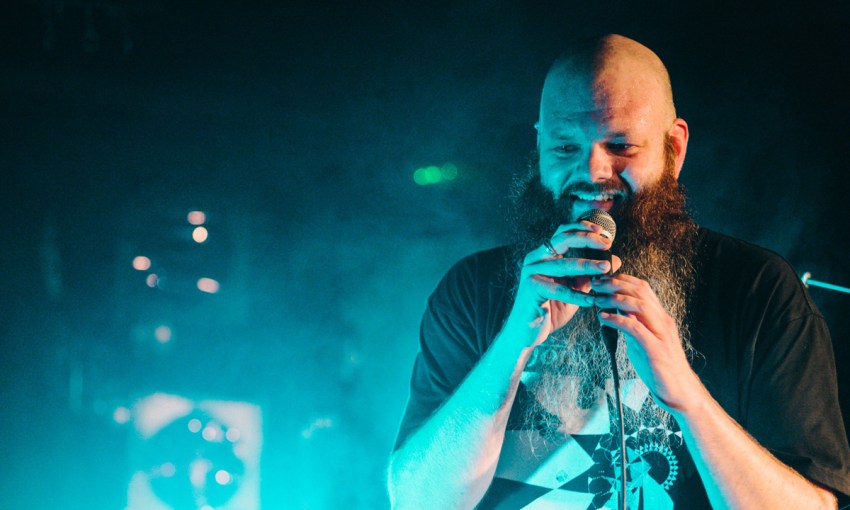 Adam Page is well-known for his improvisational shows in which he builds tracks by looping quick slices of music he makes on the fly. For his new show, YouTunes, he wanted to extend that idea to be more inclusive.

Adam is set to make multiple appearances across different shows this Fringe, but you can catch YouTunes on March 5-19 at The Royal Croquet Club and March 1&4 at The Stirling Fringe

“The one difference is that I am going to attempt to capture sounds made by members of the audience to then build the base layers of my looping groups,” says Adam.

“It’s a technological challenge, but that’s kind of the reason I decided to do something different this year. As artists we can get quite comfortable in our performance modes, but I feel that if you have to think a little more and throw some curve balls at yourself then the art that you produce at the end is more unique than if you just go into the comfort zone.” 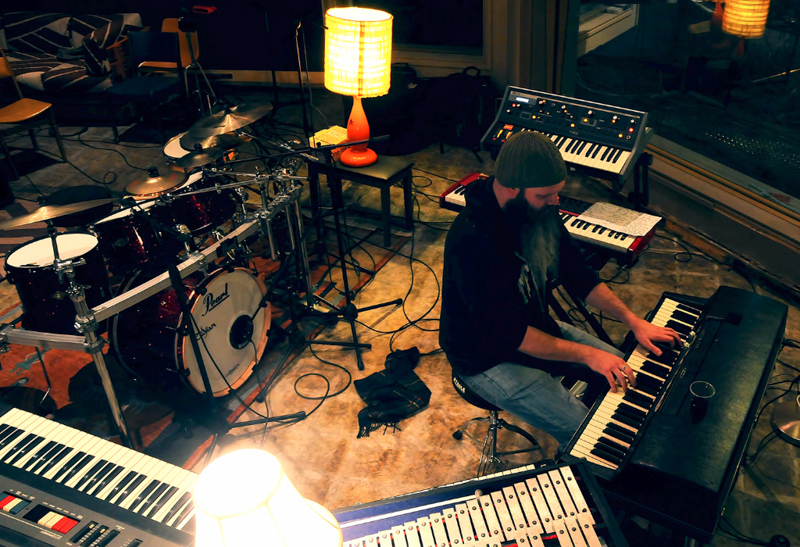 Adam is quick to stress that audience members won’t be expected to stand on stage and sing, but are much more likely to be found stamping their feet while still in their seats, and only if they’re comfortable doing it.

For Adam – who also writes symphonies, produces records for other musicians, and plays in several bands and collaborations among other musical pursuits – engaging the audience in the music-making process goes to the heart of why he works in the art form.