With pressure from on-demand, digitally delivered entertainment options our State Theatre Company is accentuating the positives.

In an interview with The Guardian, Australian writer and director Simon Stone said “Jesus Christ, if theatre could be half as good as HBO, we’d be hitting gold.” It was a defiant middle finger to purists who’d been quick to deride his work.

But it’s something theatremakers the world over are grappling with: how do you make theatre relevant and worthwhile in a time where entertainment is more readily available than ever before? 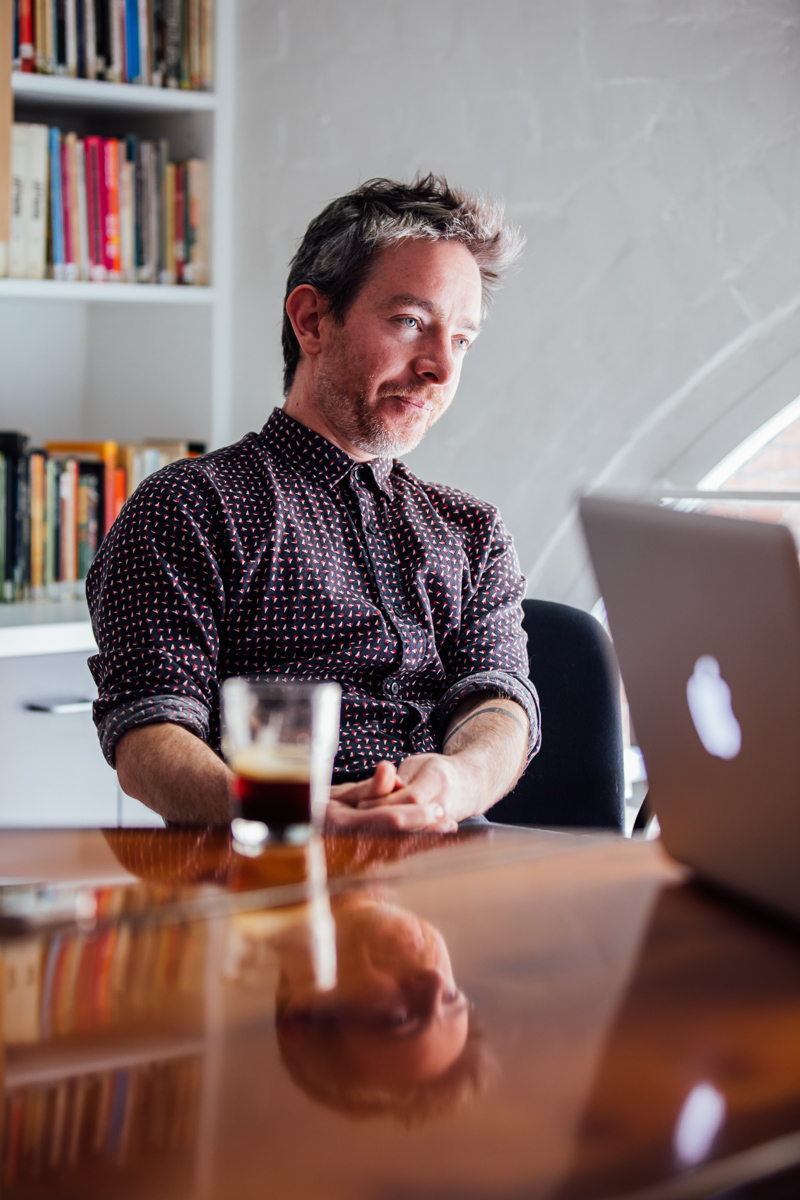 According to Geordie Brookman, artistic director of the State Theatre Company of South Australia, the answer lays in understanding the ritual of watching in a theatrical context.

“When we talk about HBO and Netflix, we’re talking about our deep addiction to story. We need to deliver stories that are evocative and deeply moving. But they also have to do what television stories can’t – open up the audience’s imagination. I agree with Stone to a certain extent and then I violently disagree…. I think theatre is actually in a moment where, if anything, it needs to double down on the essentials of what make it unique. Theatre is, in and of itself, a purely live art-form. It cannot be repeated, it can never be the same twice,” he says.

A sense of risk and spontaneity is at the heart of their 2017 season, which places the active engagement and participation of the audience at the centre of the Company’s mission. This is primarily evident in the creation of the Offstage events program.

A rebranding of the Company’s current Red Carpet education initiative, Offstage will see the creation of a range of post-show events that will allow people to hang out and meet the creative team behind each production. It fits into the overarching mantra of the Company, which wants to create work that is relevant, innovative and exciting so as to attract a diverse range of audiences.

“We’re looking for writing, stories and viewpoints that speak to our community as it is right now and will connect with a younger audience,” says Geordie. 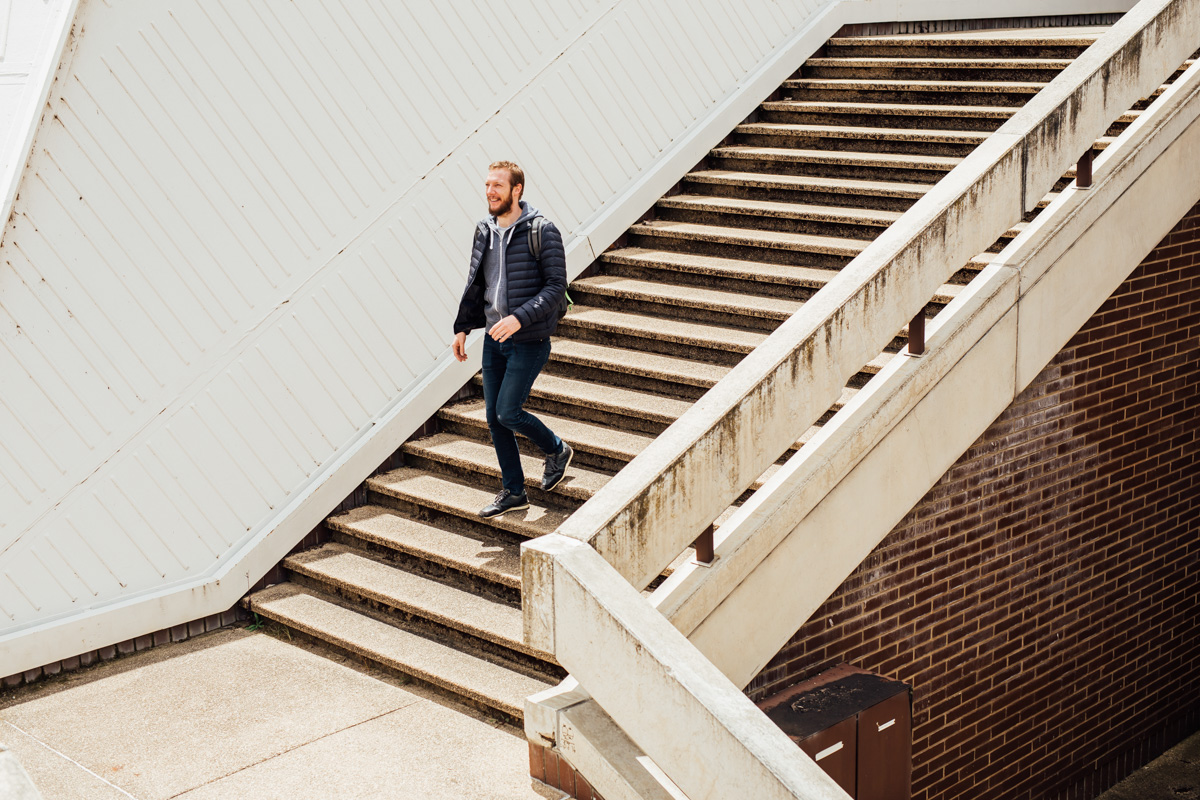 The Company’s more experimental output will be supported by the re-introduction of a State Theatre Company Ensemble, which will see a group of actors and artist employed by the Company to work together on four shows over a two-year period. One of the members of the ensemble is Nathan O’Keefe, an actor who has chosen to remain in Adelaide despite the immense pressure to go east. The ensemble, he says, is just another example of the Company leading the charge in creating the world class theatre Adelaide audiences have come to expect,

“When it comes to art, Adelaide is so unique and … We challenge our audiences and audiences here want to be challenged. They want value for money, something that’s culturally enriching.”

“So the ensemble is really going to be something that our audience can own as much as we do,” he says, “they can see how much we grow over the two years we have together and it really gives us a chance to be brave. Usually you get four or five weeks’ rehearsal time and that’s it. But all the work we do will be accumulating over those two years and we’re going to be able to create a sense of trust and a shorthand. We’ll be able to get out of our comfort zones and we invite the audience to do the same.”

The 2017 season sees the State Theatre Company take a positive step to creating theatre that is vital, engaging and accessible as something that everyone can enjoy. As for HBO, Geordie still isn’t convinced, “I get suspicious of this drag back into our lounge rooms. We’re not going to make HBO, we’re going to make theatre like rock and roll concerts.” 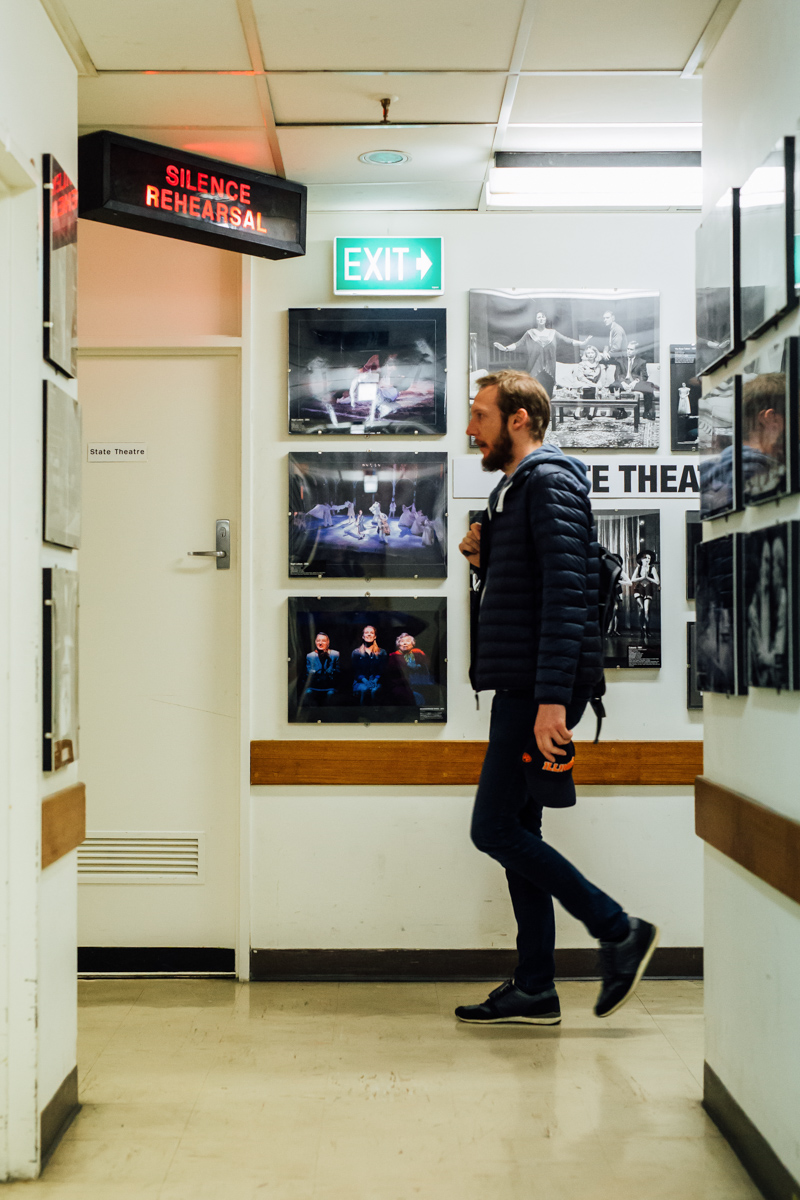