Stalin's Piano, a musical work by Australian composer Robert Davidson, will re-contextualise famous speeches and the historical figures who delivered them for the Adelaide Festival.

Robert took Gillard’s speech and re-imagined it into Not Now, Not Ever – a dramatic musical performance by The Australian Voices.

Stalin’s Piano will show for one night only at the Adelaide Festival on Wednesday, 14 March.

Tickets can be bought online here.

Not Now, Not Ever went viral, and he’s since toured his work across the country and the world.

Now, Robert’s newest work, Stalin’s Piano, is coming to Adelaide as part of the 2018 Adelaide Festival program. In it, Australian pianist, Sonya Lifschitz, plays along to famous speeches by political figures, creating an enthralling sonic environment that aims to recontextualise said speeches and get to the heart of their importance.

“Sonya, who is an old friend of mine, we worked on this piece together. She plays in my ensemble Tipolji,” says Robert. 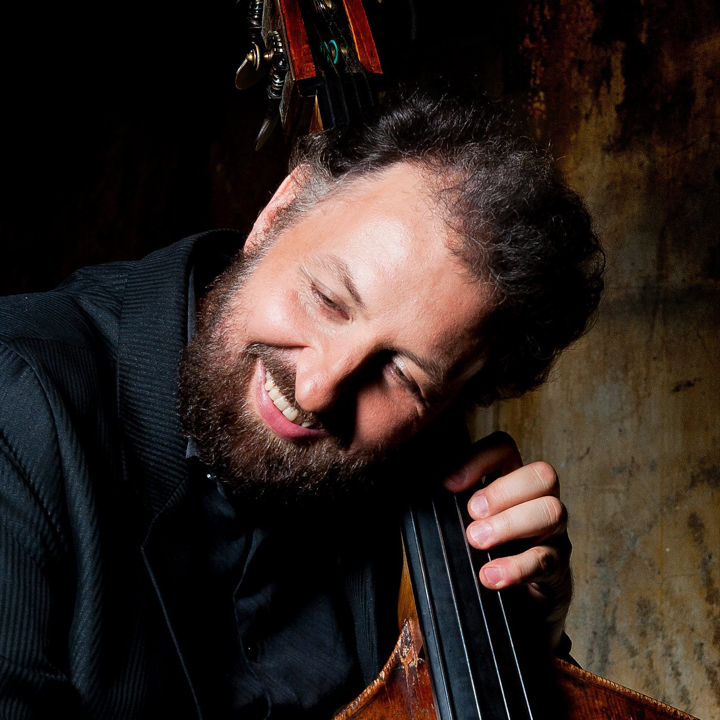 “We went on tour together and we had all of these old bus rides. She had all of these stories about the Russian pianist, Maria Yudina – she opposed Stalin. This woman who basically risked her life to oppose Stalin at the height of dictatorship, but Stalin really loved her playing, so she escaped a little bit like the chehozart stories.

“The piano became very important because of that story of that pianist in Russia. And we actually hear recordings of Maria Yudina playing along with Sonja playing live.

“The whole process was quite prerogative actually. Sonja and I had all of these long discussions. And then I would send her materials which she would comment on them and I would alter. It was very back and forth,” Robert says.

The duo are performing the piece off the back of their performance at MOFO in Tasmania, where Robert says that, in a place where he was surrounded by so much good art, the meaning and function of art became apparent.

“It hit me there that art is really good at allowing you to be in the moment. Or fostering a sense of mindfulness. It sounds a bit cliché, but it really struck me strongly because there are some works there in the MONA Gallery that bring that home to me,” he says.

Robert’s music does just that, but also brings forth an incredibly surreal feeling of connecting with a past that is not yours.

“I think sound recordings are a bit of time travel, and video as well; you can actually go back in that moment when someone was saying something in 1935. I find it magical. It’s always been my fantasy dream to have a time machine. You know that great movie growing up, Back To The Future, that sort of thing. Trying to create time travel,” says Robert.

“I find that when it really works, listening to speeches is a way of opening up a bubble of time and making it bigger and longer and more intense. That moment. And it’s a way to connect with that person, that’s what I value the most.”

And that’s precisely the reason Julia Gillard’s Misogyny speech and Robert’s Not Now, Not Ever piece garnered such attention: they hit home.

“I really thought that speech was very personal for Julia Gillard. Even though it was a written speech, she got off the page a few times. I thought it was really good to see the woman as opposed to just the political facade,” Robert says.

And so it is with Stalin’s Piano – a way to try and foster connection to historical figures, to get behind what they were saying and to see them as people.

But this time, we’re also seeing the villains.