Africa meets Adelaide in an street-art-filled festival on Eliza Street.

The documentary follows the stories of artists who challenge the media’s portrayal of Africa as “the world’s poorhouse”, and explores art as a catalyst for positive change in the community.

In making the documentary, Victoria discovered the power of art in changing lives. She also discovered a generation that possess an abundance of artistic talent, a growing confidence, a grasp of current social and political issues, and a hopeful outlook for the future. 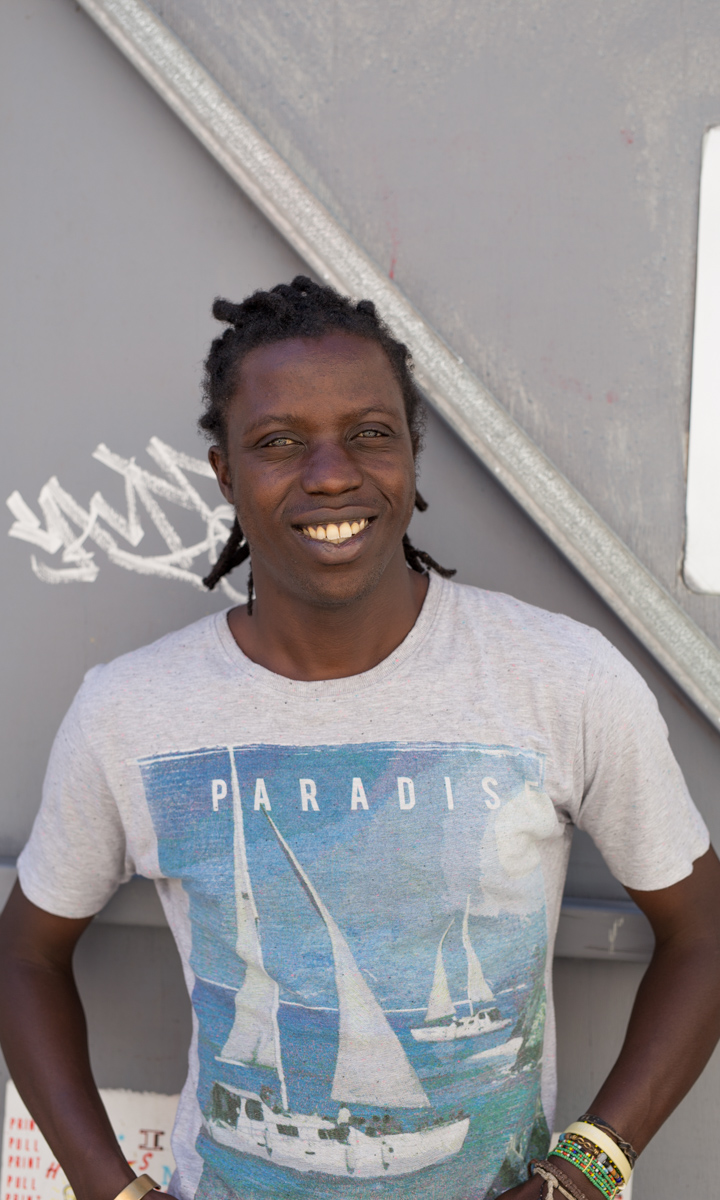 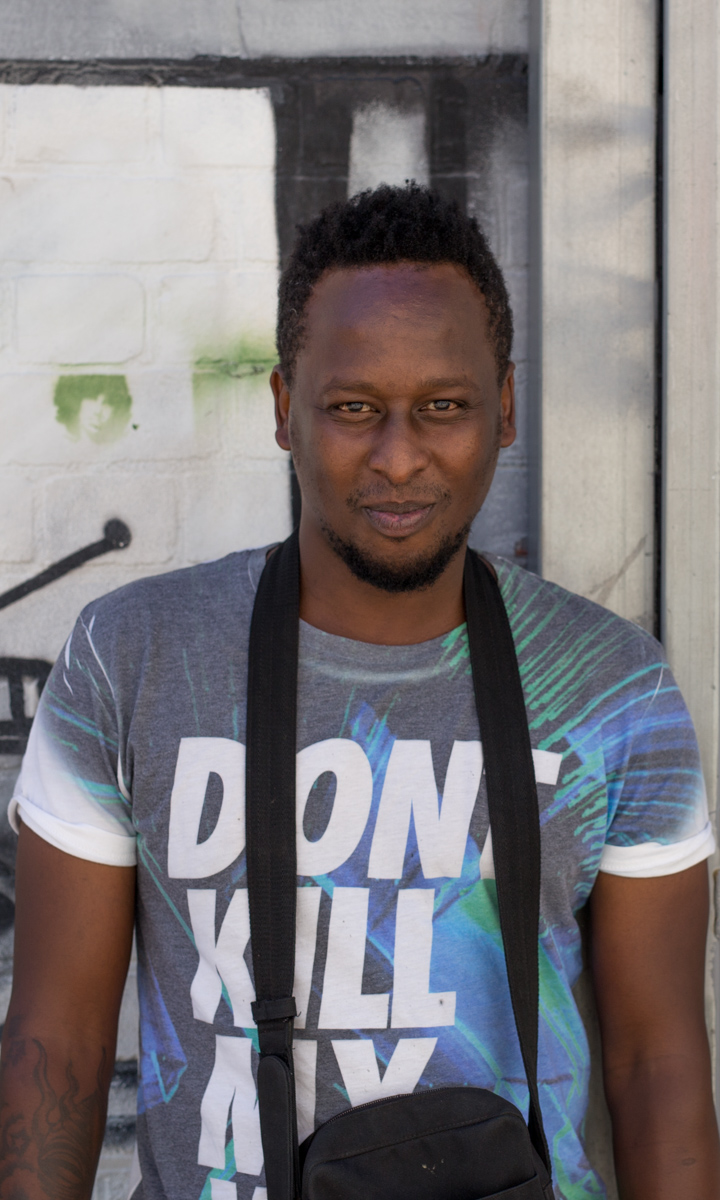 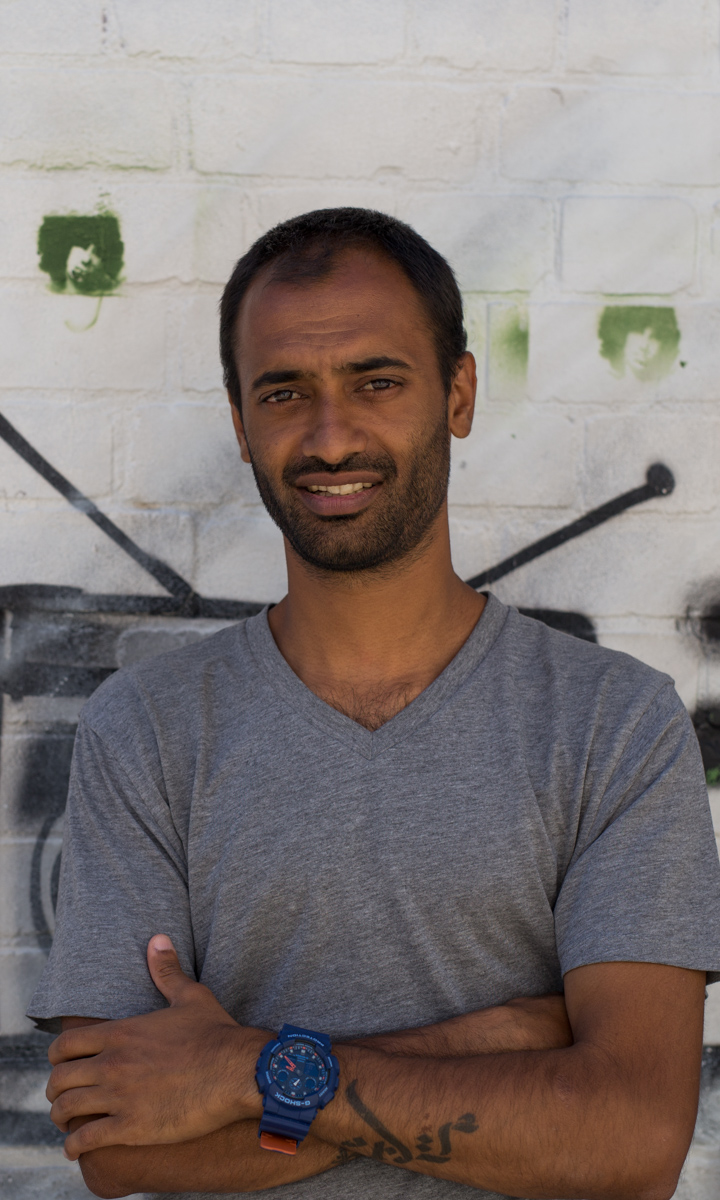 Since completing the documentary, Victoria has worked towards bringing five of the artists from Slum Ballet to South Australia to put on Sanaa – an African Street Festival. That idea is now a reality, and the festival will this weekend render Eliza Street in the CBD unrecognisable through a party and a series of murals by the artists.

Each artist coming to Adelaide for the festival has a different style and a different story, but one thing remains common between them: their art defies Western media’s portrayal of Africa. 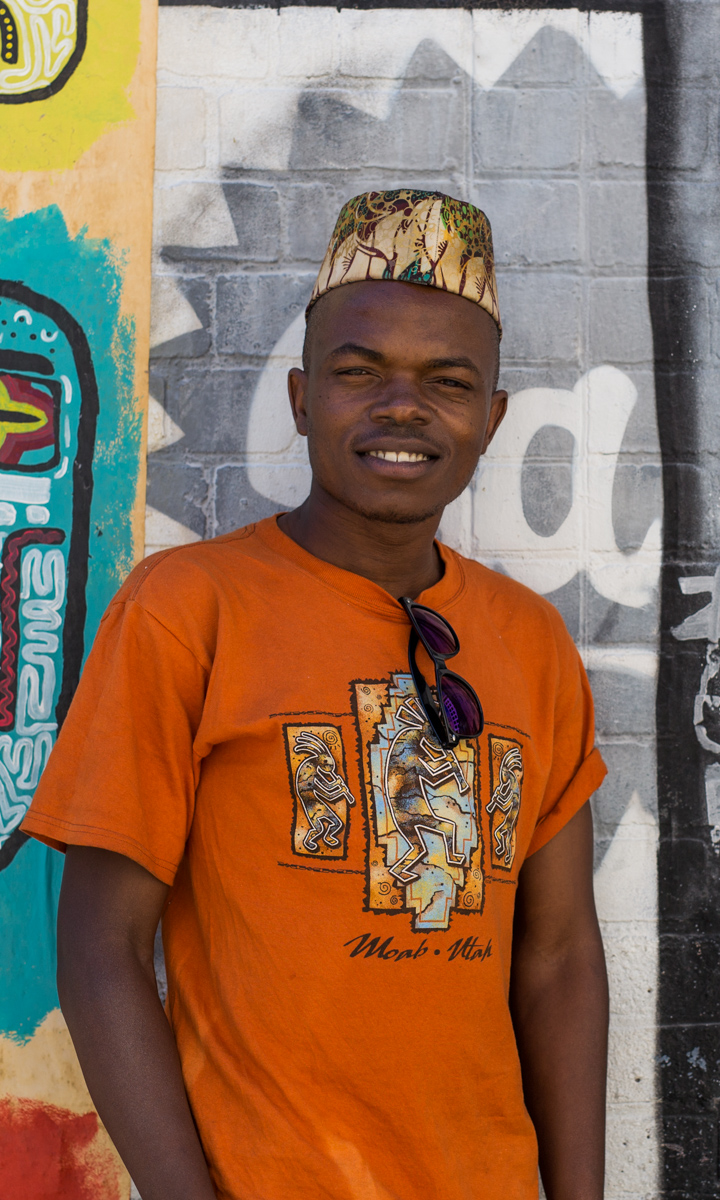 “At the end of the day, it’s good when everyone likes your paintings, but after that… what? Your artworks need to live, no? To inspire people. So I painted artworks that will have an impact,” says Kenyan street artist, Swift9.

The murals, many of which will speak to the political and social challenges of Africa, will also touch on the hopes, dreams and inspirations of the artists.

Kenyan street artist, Bankslave, says that he likes to bring a sense of optimism and liveliness to his work.

“My work is mostly vibrant,” he says.

“I do, sometimes, inspirational pieces – portraits of people who have made it famous from Kenya, my country. 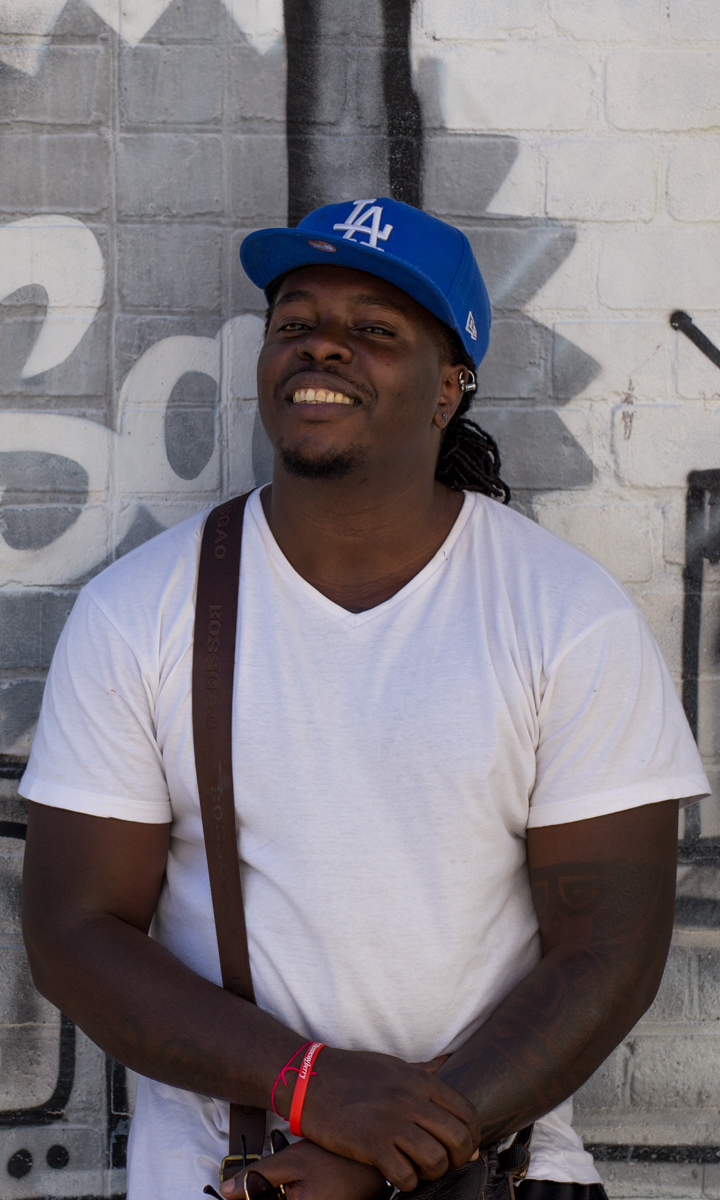 As well as celebrating African culture, the festival aims to be a platform for South Australian migrant communities from Kenya, Sierra Leone, Tanzania, Sudan, Ethiopia, Nigeria and Ghana to express themselves.

“We want to let them show what they can do,” says Victoria. “I’m working with a Kenyan rapper, and Ethiopian rapper, a young fashion designer.”

“If we’re investing in our migrants… there are so many possibilities. And if they’re not offered a platform, them they’ll go to Melbourne and Sydney.”