That most magnificent of tragedies - Macbeth - comes to life once more in the hands of the State Theatre Company, and this time the play's central power struggle is brought into modern times. 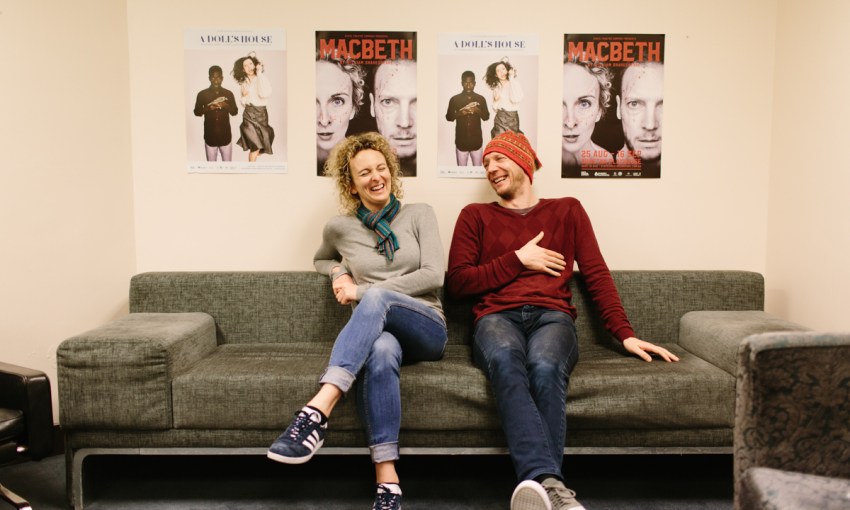 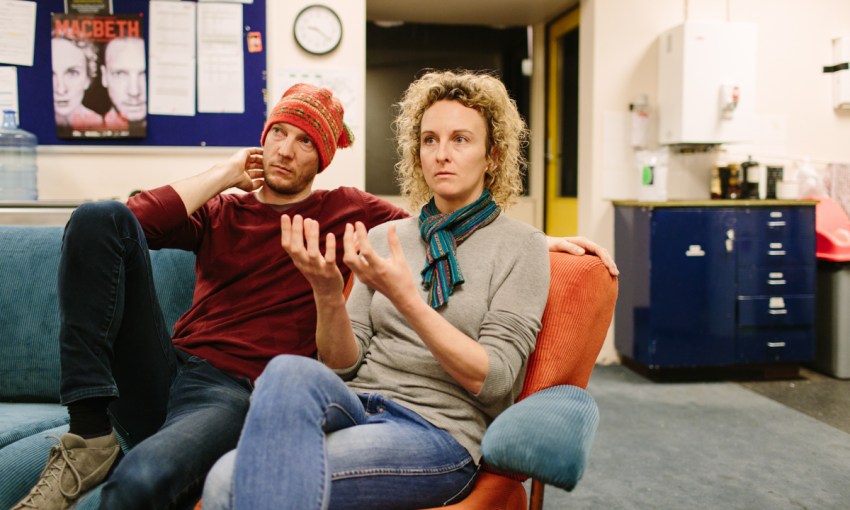 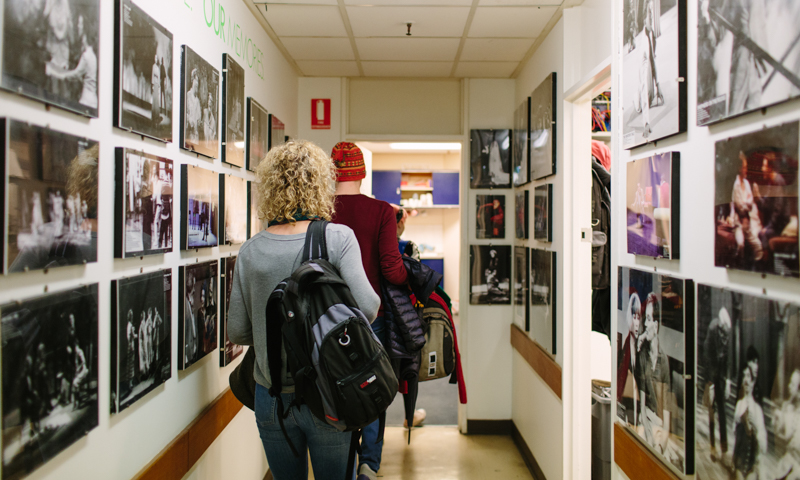 “Live theatre is dangerous. Anything can happen,” says Nathan O’Keefe. “I get a kick out of that.”

Lucky for him, he’s set to co-star in the so-called ‘unluckiest play’ (if you heed theatrical legends of yore), alongside Anna Steen. The pair will bring fresh blood to the scheming leads of Shakespeare’s Macbeth, as directed by Geordie Brookman for State Theatre Company South Australia.

Macbeth will run August 25 – September 16 at the Dunstan Playhouse. More information can be found here.

And whether you’re superstitious or nae, there’s no denying the terror and temptation found within The Scottish Play.

This incarnation won’t unfurl on the Medieval Highlands, though. Geordie is transporting the Bard’s iconic power battle to a contemporary urban setting.

“Our production is set in a world where power structures are in collapse. The world is dangerous,” says Anna.

“Even though we talk of ‘kings’ and ‘royalty’, they’re not privileged,” Nathan adds. “You’re in the middle of a great civil unrest. Nowadays when you think about civil unrest, it’s not glorious. There’s no romanticism about it. We can romanticise the past because we weren’t there. But if we’re being true to what civil unrest is: it’s dirty, it’s poor, it’s dangerous.” 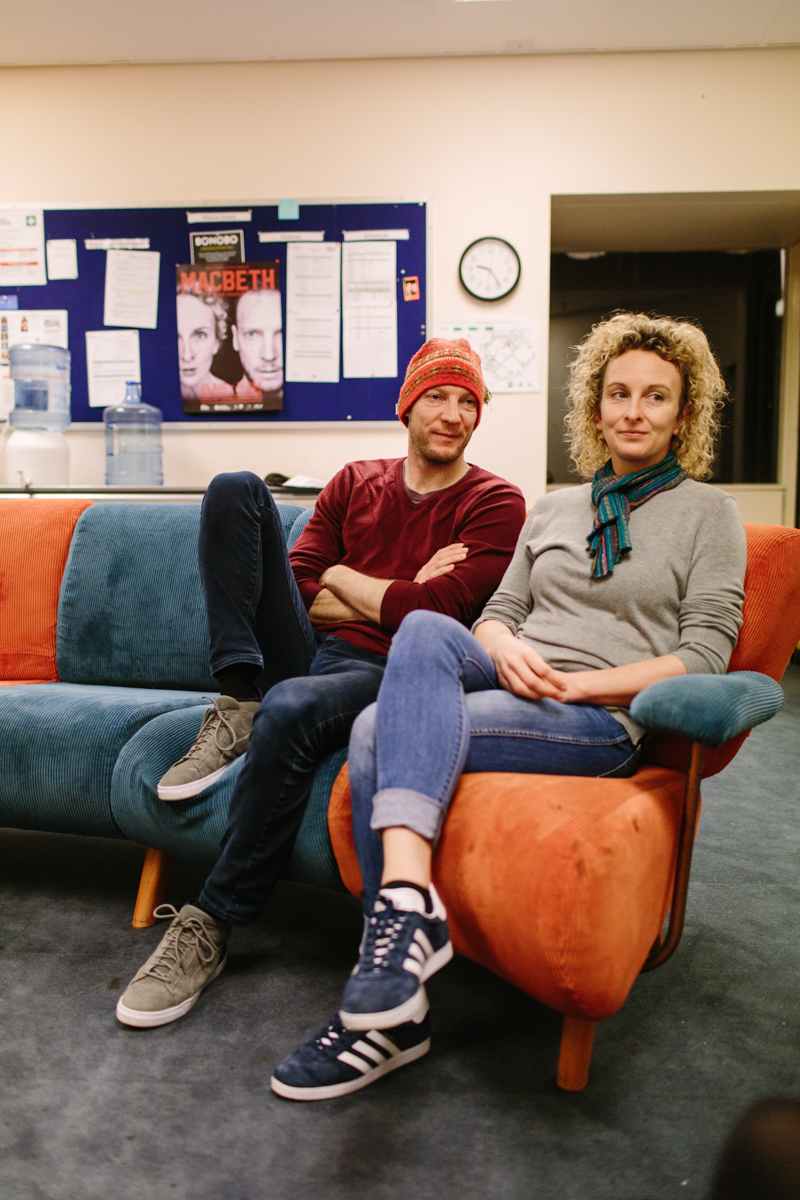 This brutally honest rendering will be realised in Victoria Lamb’s cinematic sets and costumes, with lighting design by Geoff Cobham. The State Theatre Company Ensemble, supported by guest artists, will perform an abridged version of the work, drawing eerie parallels to today’s political climate.

“It’s a story about ambition that goes terribly wrong,” says Anna. “There’s nothing wrong with ambition, but when morality starts to unravel – that’s where things get ugly.”

“The climax of their actions happens so early in the play,” says Nathan. “They get what they’re fighting for. A fairytale would go, ‘And they lived happily ever after.’ But Shakespeare’s gone, ‘What happens to life after that?’”

Reviled for her evil desires, it’s easy to perceive Lady Macbeth as pure psychopath. That’s too reductive for Anna, who sees the Macbeths as “two people who make a terrible decision, and the world falls apart”.

“They’re very human,” she says. “Not saying that we all go out and commit heinous acts, but it is a human quality. We’re all capable of that.”

For Nathan, Macbeth is also about relationships.

“They’re such a good partnership,” he says. “They’re not just husband and wife. They’re partners in the truest sense of the word. They share goals, they lift each other up. If the play finished a third in, they would be the most incredible power couple ever written.”

At four-hundred-odd years of age, the Macbeths come laden with cultural baggage, but that’s not something that will dog Anna and Nathan on opening night.

“You have to go, ‘Day One is the first time this particular production’s been done.’ You approach it with completely fresh eyes,” says Nathan.

“The thing I love about theatre is, there’s a finality about it. Productions in the past had their life, then they ended. This one is about to birth. You don’t carry on the baggage. You create a whole new experience. It’ll always be unique because it’s happening right in front of you.”

Like the man said, live theatre is dangerous – and this is Macbeth. Anything could happen. 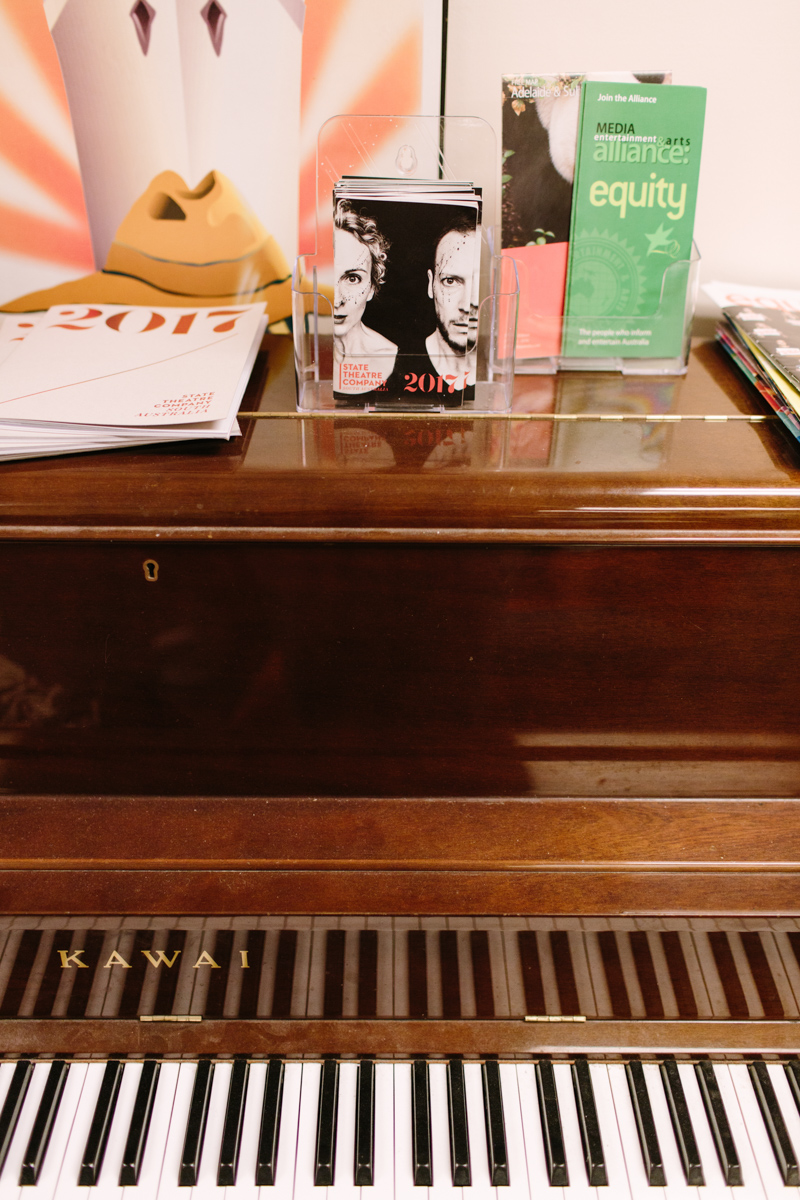