Classical music with a club treatment

European live music event series KLASSIK underground, spearheaded by violist Tahlia Petrosian, will take over Dom Polski for three nights this month to prove masterworks can be made modern. 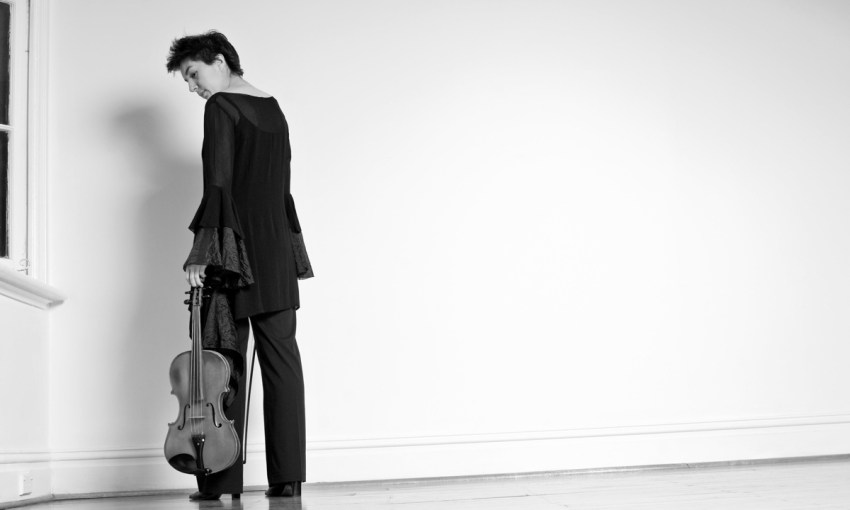 But the illustrious musician, who plays in the Gewandhaus Orchestra and has featured on The Lord of the Rings and Australia film soundtracks, recognises, now more than ever, the genre is fighting for relevance in an increasingly visual modern world.

“A world where people are not necessarily going to be prepared to sit still for a two-hour classical music symphony concert,” she tells CityMag over Zoom from Paris.

“So we need to adapt to that, but still offer these high-value cultural experiences, but for an audience whose expectations and whose desires have changed.”

The event series, which started in 2016, puts classical music inside contemporary venues. As the string musicians burn through masterworks, projections, lights and lasers swirl around them, for additional aesthetic stimulation.

Tahlia is bringing KLASSIK underground to Australia for the first time, as part of the multi-disciplinary winter arts festival Illuminate Adelaide.

She’s convened a troupe of local musicians to perform a triad of seated shows over three days, between 15—17 July, at the Dom Polski Centre.

Over the course of three nights, Tahlia says audiences will be transported through German expressionism and American minimalism, as the musicians “transpose” a broad spectrum of classical music and chamber history.

“But the works I selected will work in the collaboration with the visual artists, to give them also something to work with,” Tahlia says.

Liam Somerville is a master of analogue film, known for his crunchy VHS tapes. He’s also spent much of the last decade documenting the making of Dick Dale‘s splutter-punk video nasty Ribspreader.

But for this KLASSIK underground project, he’s sinking his teeth into more reliable technology.

“While that can be fun, I don’t think it really fits inside the tight classical music genre.”

The visual ideas for his concert, Transfigured Night, which is the 15 July edition of KLASSIK underground, were developed through back-and-forth emails with Tahlia, Liam says.

They discussed “broad stroke” visual concepts, with the music serving as a springboard for him to work from.

“It’s first and foremost about the music, so it’s really just trying to mirror that on-screen and get a feeling inside of that,” Liam says.

“One of the pieces is called ‘Transfigured Night’ and that’s a poem, and it’s about these two lovers walking down a beach.

“Without giving too much away, the vibe or the character shift… [will] be represented visually through shapes and colours.” 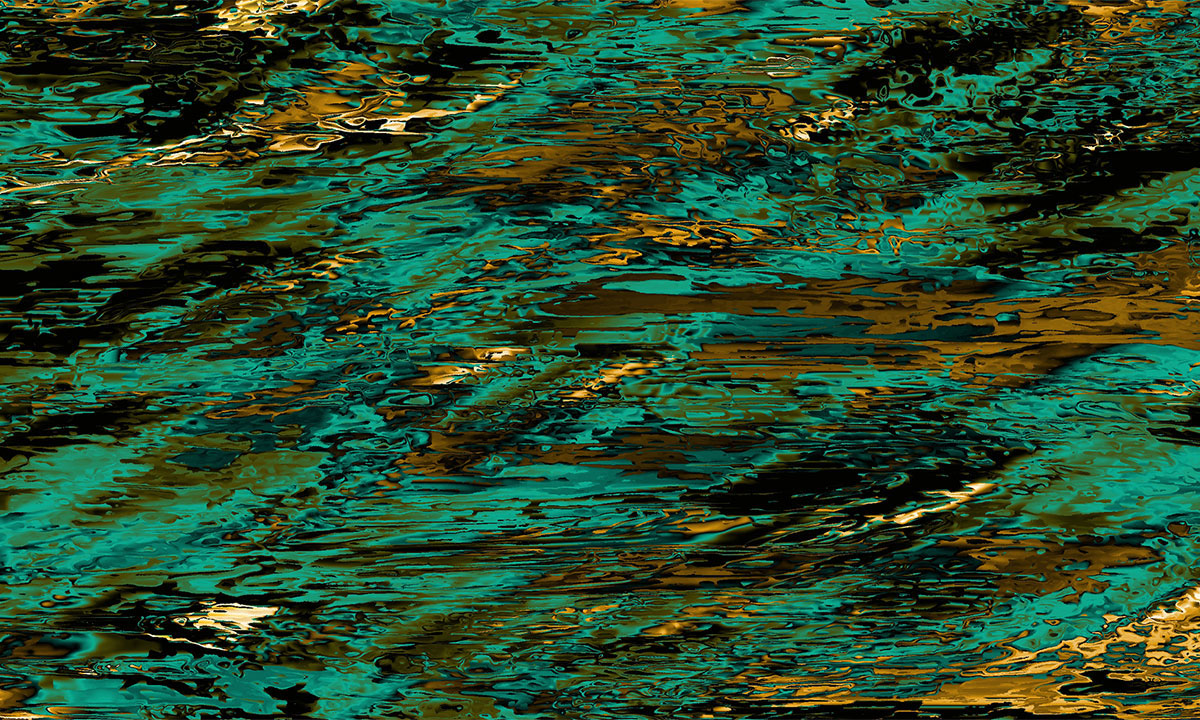 Despite working from pre-programmed ideas, there will be an element of improvisation for Liam, too. His KLASSIK underground imagery will be “audio reactive”, meaning you’ll find him sitting behind his DIY computer “twiddling knobs” to adjust the work while the music progresses.

Liam is excited to work with Tahlia for the event, and she, too, matches his enthusiasm.

“I find it very interesting to… collaborate with people who are coming from a completely different perspective,” she says.

“In my world, we have a lot of people who are very much immersed in the classical music world and I think that it’s always really refreshing and invigorating to open oneself up to different ways of approaching classical music.”